For those who are looking to see hints of the supernatural in the world around us, check out this poodle moth. It is a furry moth, snow-white in color (a sign in itself) that has appendages that look like beautiful, iridescent wings. The way that it lands on objects makes it look like a beautiful fairy sitting gracefully like fairies are often known to do. 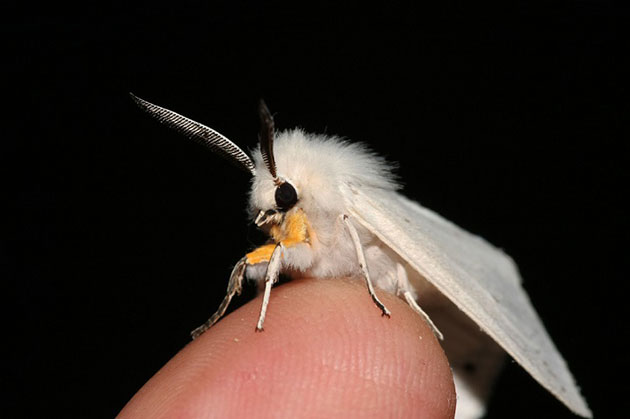 Looking at it fluttering around in its home in Venezuela, even the strongest non-believer would have to admit that its hard to ignore the physical similarities. Whether or not you believe in the magical world that could exist alongside ours, it’s pretty cool to see that things so similar to the folklore exist in our world. It’s a sign – with its pure white color and beautiful, glowing wings – that something other than what the eye can see is possible and even already exists. It makes that which seems impossible, totally possible. It’s a natural beauty, for sure. 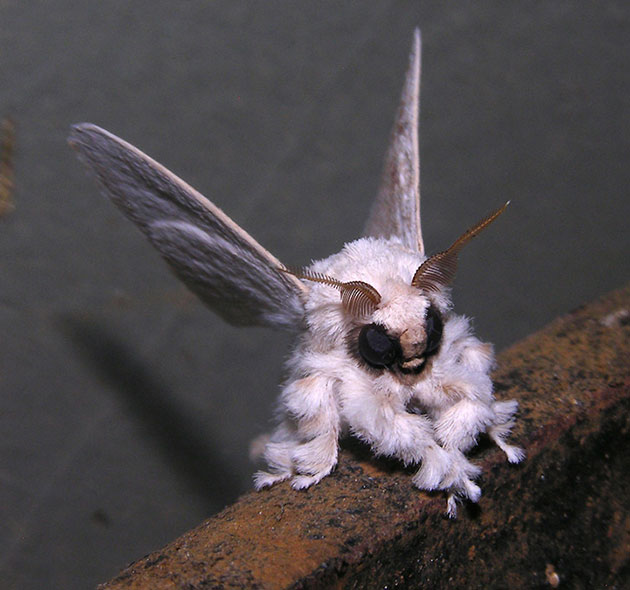 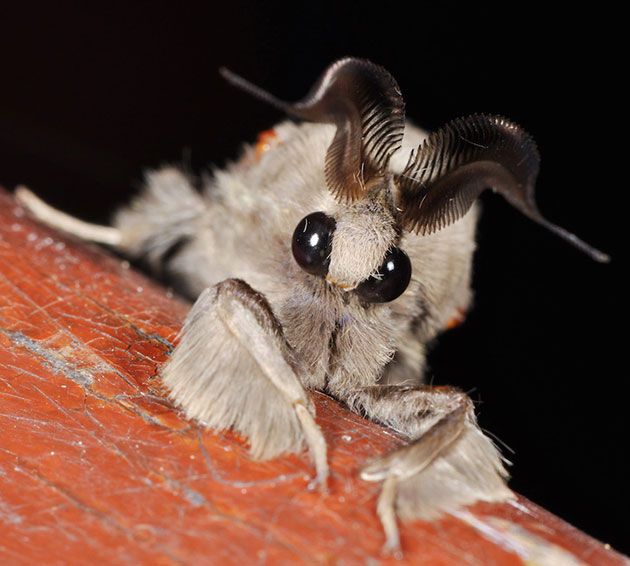 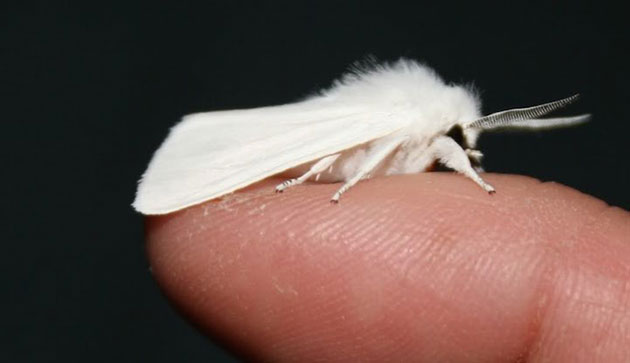 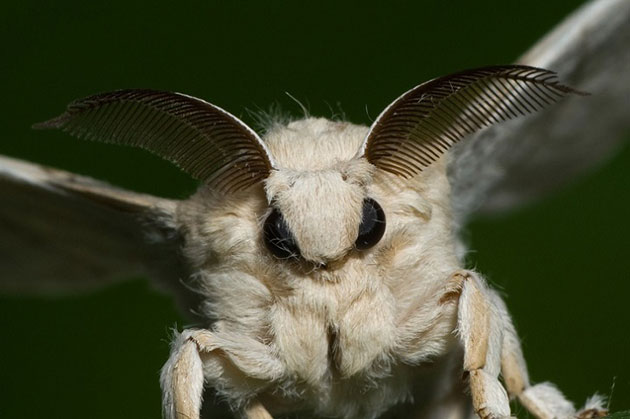 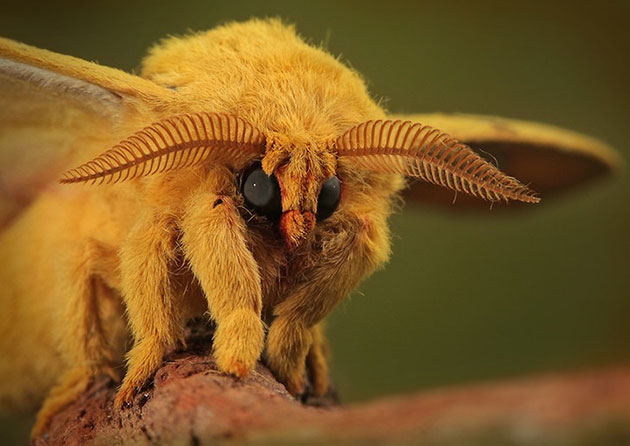