Are you a lover of horror movies, creepy TV series, and books about vampires? This one is for you! 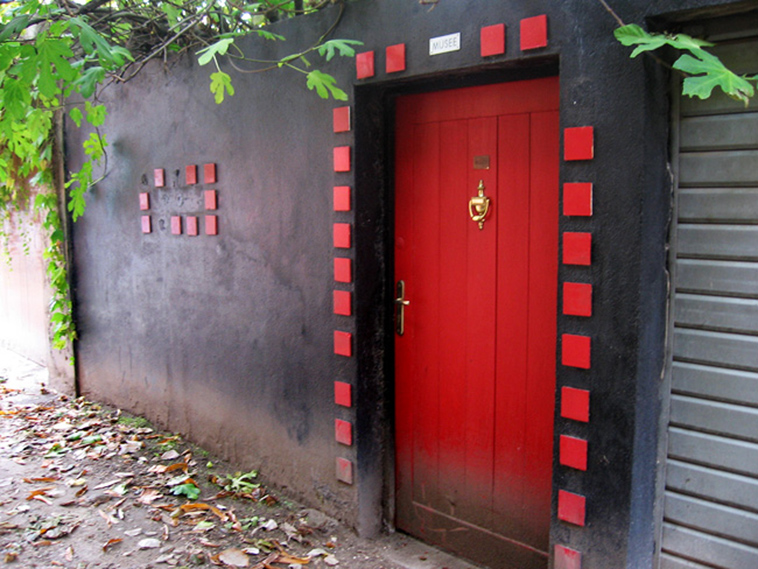 Have you heard of “The Museum of Vampires and Legendary Creatures”? It is a unique museum in Paris launched by Jacques Sirgent who is a specialist of the macabre and a highly knowledgeable scholar. This cabinet of curiosities shows art objects and historical artifacts recalling the macabre history both of France and beyond. 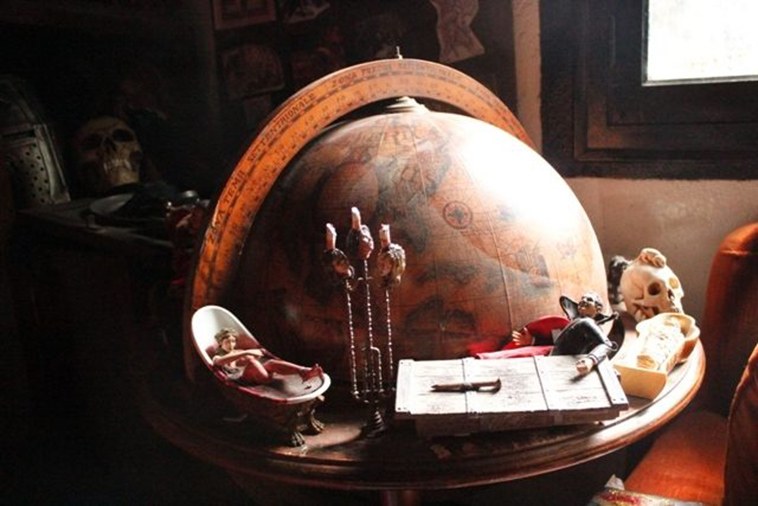 Sirgent became a perfect storyteller after doing researches, collecting information on demonology. And he explains the mysterious tales to the visitors of the museum. Sirgent explains the museum in his words: “Vampires are the reflection of the evil that we all hold in our hearts. That’s why people believe in vampires.” 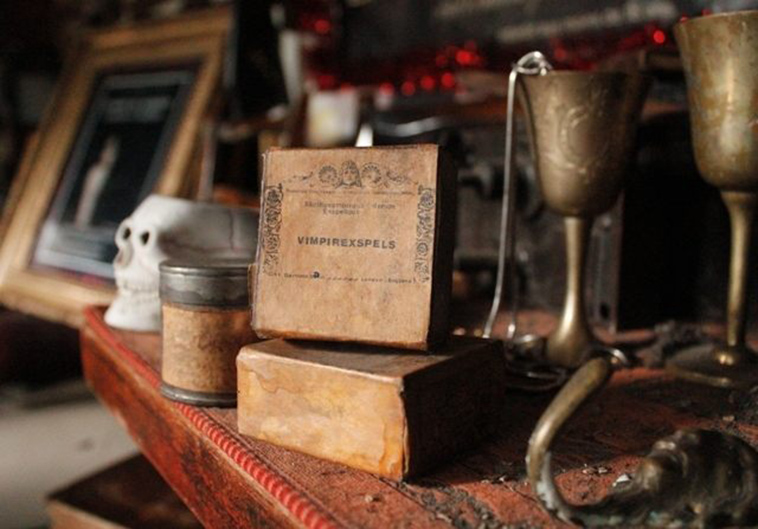 The museum includes the vampire killing kit, Dracula toys, Hammer Film collectibles, antique books and many more. Be careful when touching, your hands may be full of dust! Also, be prepared for the popular myths, you may lose your sleep! 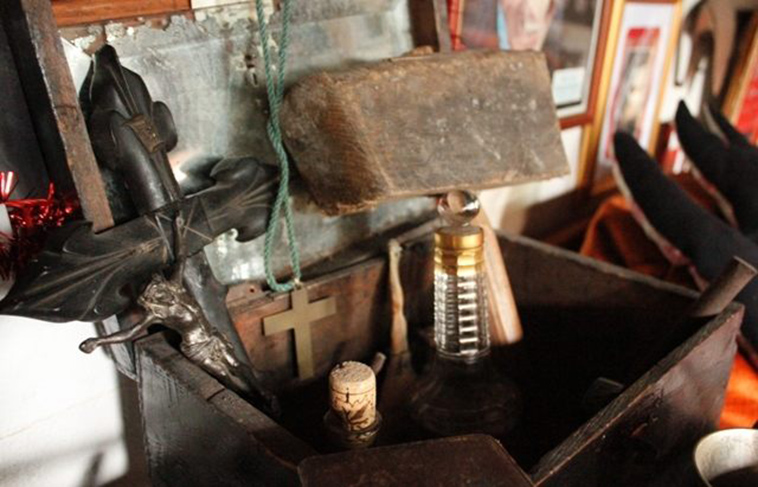 After seating on a crimson velvet couch, you’ll be amazed by the cryptic history of the cemeteries rituals of vampires that were practiced, medieval Christian hierarchy and its crusade against sin and “cannibal sorcery”. 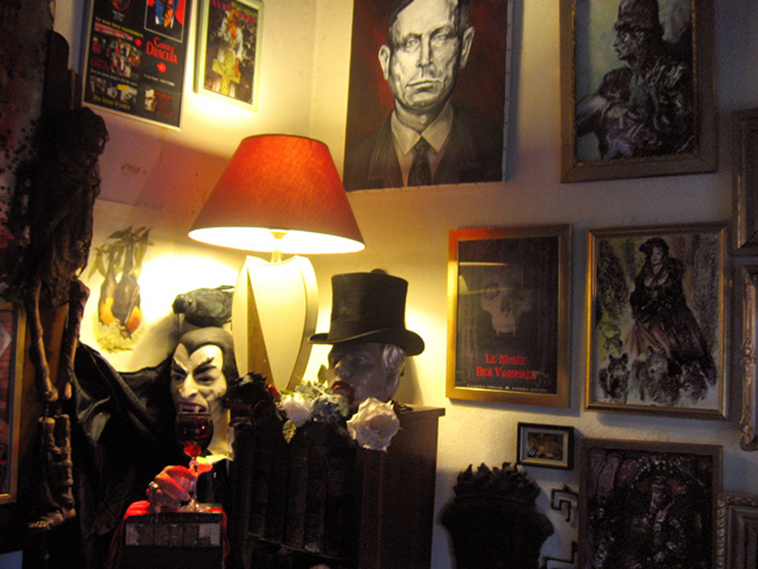 After walking until the end of gravel paths that are in the middle of Les Lilas, a black and scarlet entrance opens a door leading into an odd garden looking like a cemetery. Plastic bats and genuine human remains attached to trees hanged as a dark omen for visitors. Watch your step! You have just entered the Museum of Vampires. 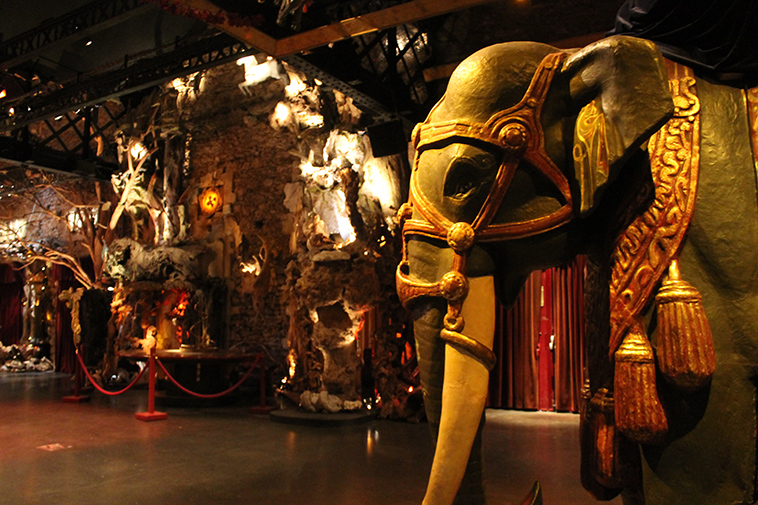