Vampirism — piercing or cutting animal skin to suck or lap up blood — is known throughout the animal kingdom. Mosquitoes come to mind, plus ticks, mites, vampire bats, and the vampire finch of the Galapagos Islands. But … vampire moths? Yes indeed, there are moths that feed on the blood of vertebrates, including humans.

People who find insects to be creepy usually do not have a problem with moths as they move slowly and do not bite. All that they generally do is flying around the light.

But it is a myth that all moths are harmless.

This species of moth that lives in the dense jungles of South America are highly creepy.

Known as the vampire moth, people did not know about it until 2008. 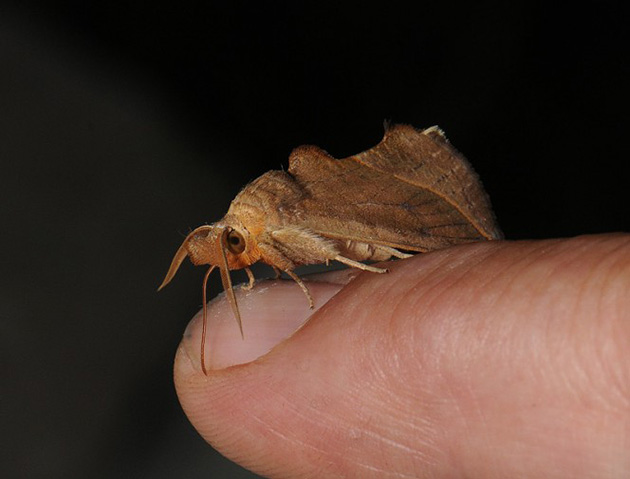 They have formed due to an evolution of the fruit-eating moth. 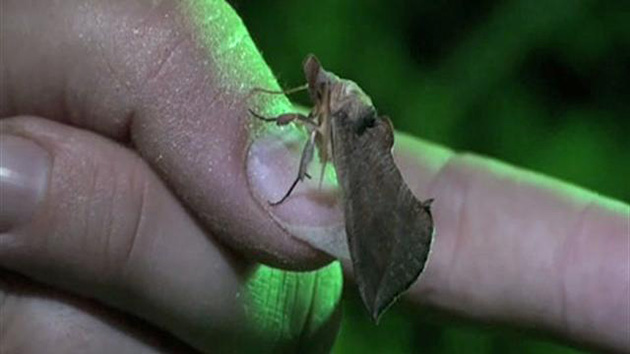 The long proboscis present is used to penetrate the skin and suck blood for its survival. 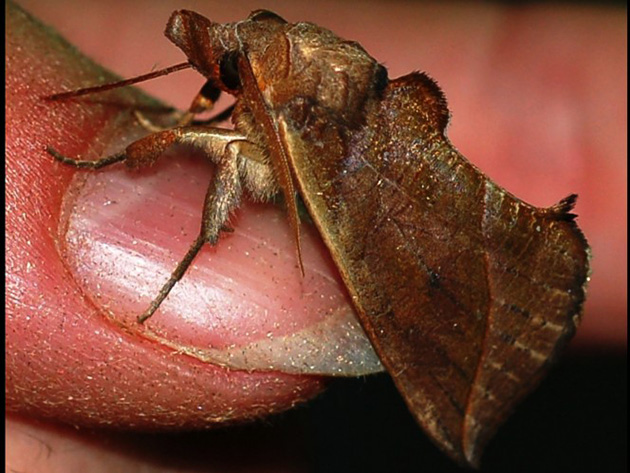 They drink human blood but are not as dangerous as mosquitoes as they do not carry any diseases. 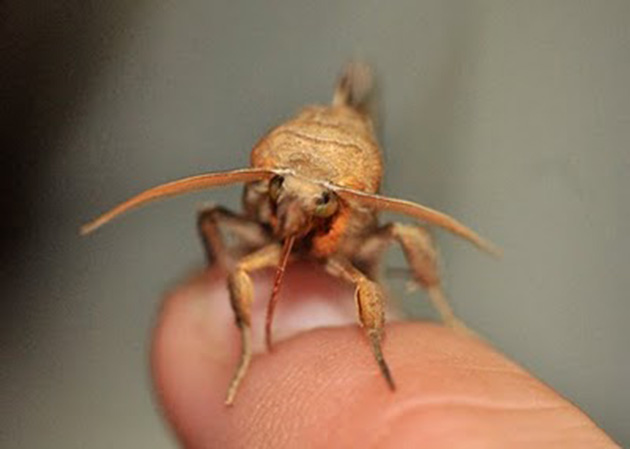 However, its bite irritates the human skin much more than a mosquito bite! 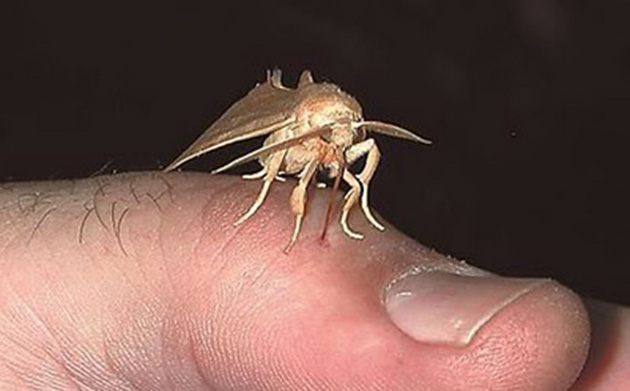 There’s definitely something eerie about watching them in action!