As per the common myth, cats and vampires have a lot in common. Both of them are nocturnal, have hypnotizing eyes and also have a dark black distinct color. However, the resemblance and similarities were taken to an all new level by this cat in England that looks similar to a vampire due to which people are reluctant to adopt him, rendering him homeless.

Rory, the cat, was there with his owner only for two weeks, before the owner dropped him to the Battersea Dogs & Cats Home, just because Rory needed a surgery in his teeth owing to the unusual shape of his teeth. Due to his abnormal teeth, Rory was unable to eat food properly.

Meet Rory, also named as the “Dracula Cat”, who is a shelter cat. 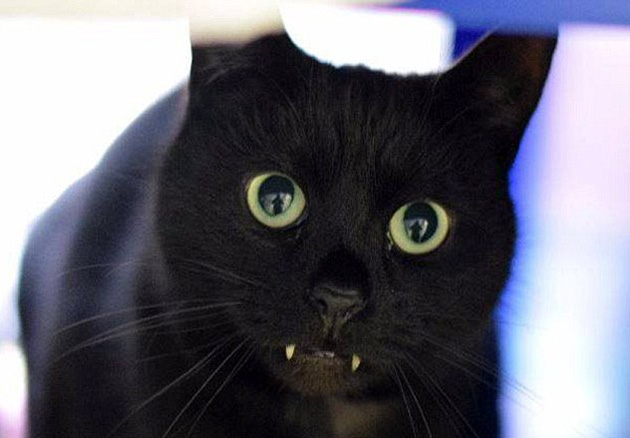 His owner gave up on him to the shelter home when he discovered that Rory needs a surgery to correct his teeth, which make him look like a vampire as his jaws do not close properly. 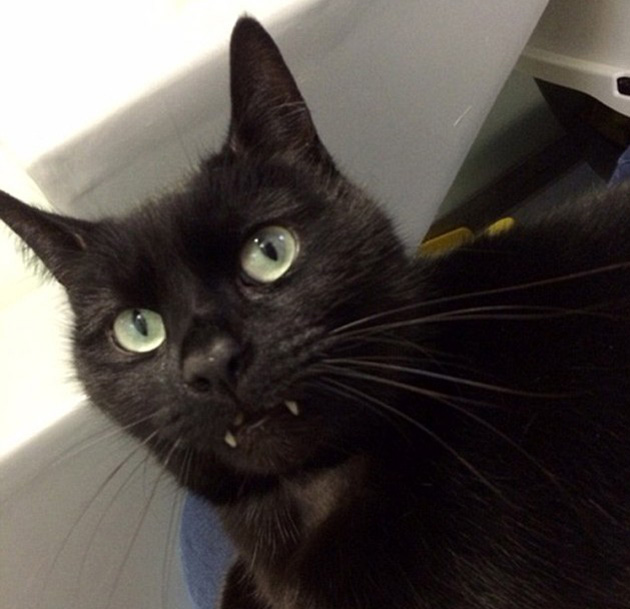 However, a surgery was performed on Rory, which made him look like a Dracula. 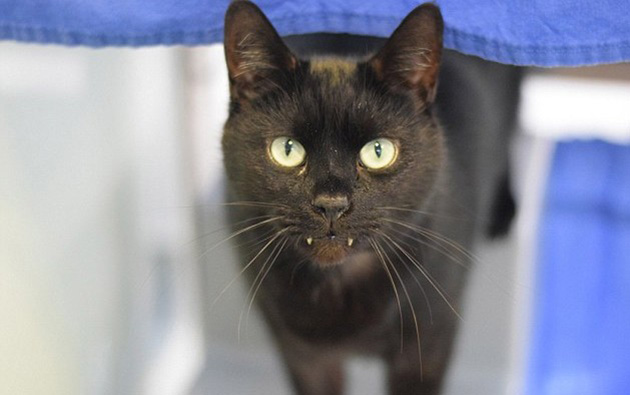 Rory gives a reason to people who should think carefully before owning a cat and getting it home. He loves tuna and is now looking for people who can adopt him. 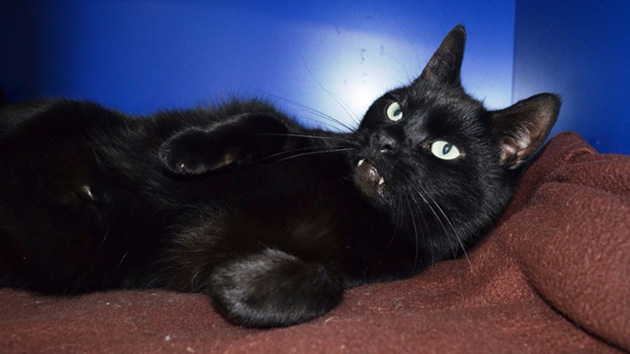 Don’t you just love this face? 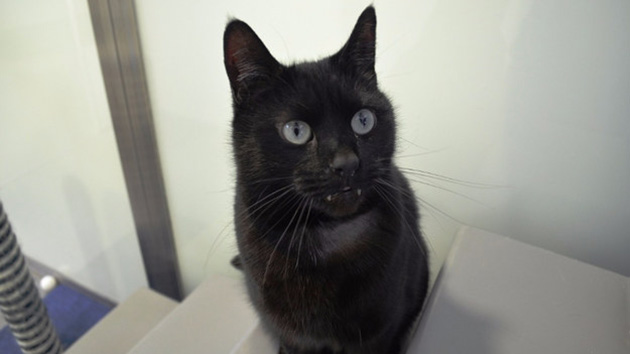 We think that Rory looks cute with a unique set of teeth. Who would not want to have a unique cat?

Share this story with your friends or get in touch with the adoption center if you wish to adopt this cat!