In the 1830s, a man named Solomon Warner traveled west from upstate New York all the way over to California. Like a lot of people at the time, he was looking for gold in the west. Warner eventually settled down in Tucson and opened a business near a Butterfield stagecoach. He sold various goods to those people who happened to be walking by his business. After Warner died in the year 1899, there was a wooden trunk which contained all sorts of possessions that he had left behind. The trunk contained family valuables such as a saddle blanket, Bible, and even a new pair of Levi jeans that had never been worn.

The trunk was recently inherited by Jock Taylor. When he opened it and discovered the jeans in there, they intrigued him because they didn’t appear to be like any modern-day jeans. So, Taylor brought the jeans over to an auctioneer so the true age of the jeans could be discovered. The auctioneer determined that the jeans were likely made around 1893. The jeans were also very big due to their 37-inch inseams and 44-inch waist. Warner probably bought the jeans for himself but never wore them.

Due to the age and condition of the jeans, they are likely the most valuable jeans in existence. Offers as high as $50,000 have been made to Taylor for these jeans. But Taylor decided to hold on to them as a precious treasure instead. 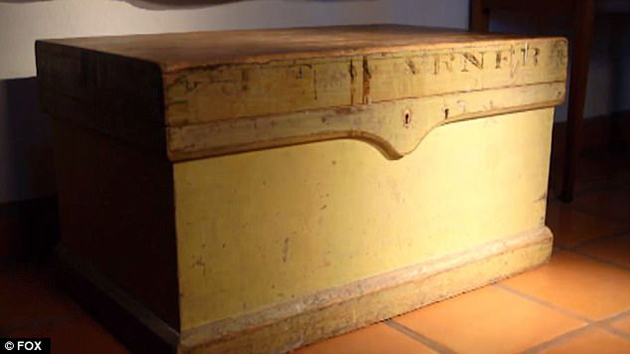 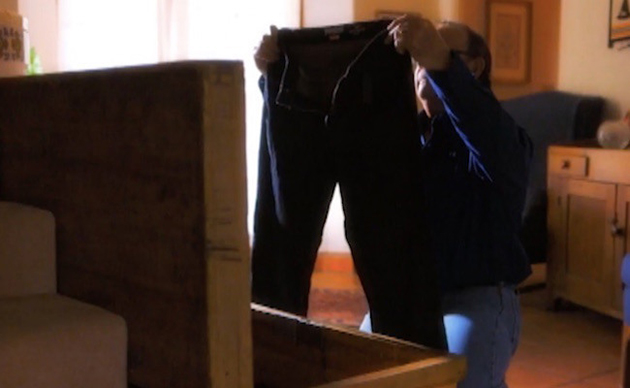 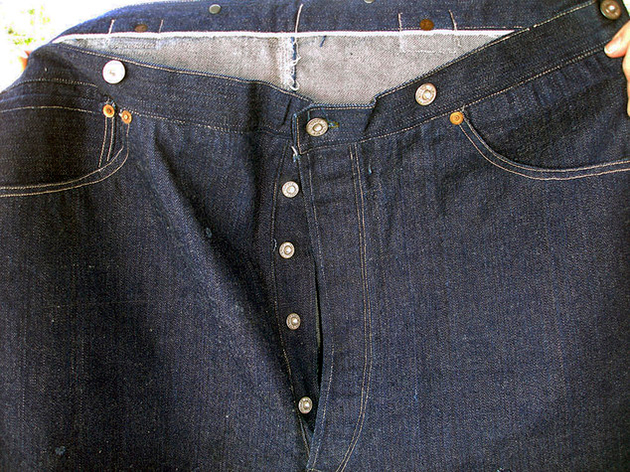 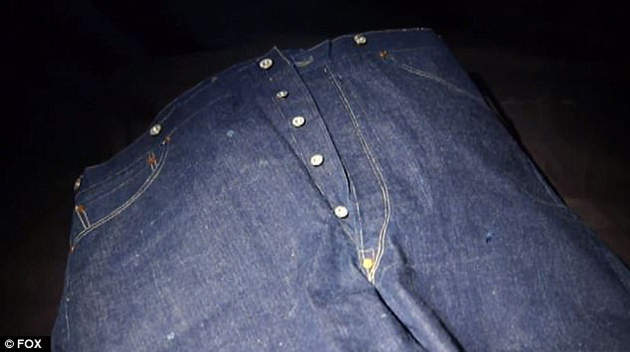 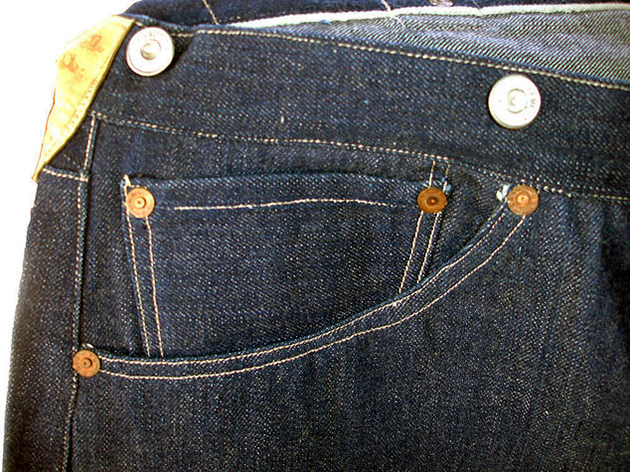 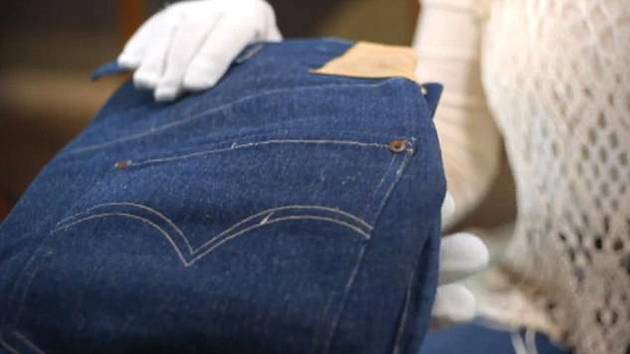