Titled ‘The Big Bend’, the project would see the construction of the world’s first-ever U-shaped skyscraper, and it’s certainly an addition to a famous skyline that will forever catch the eye should it be built. 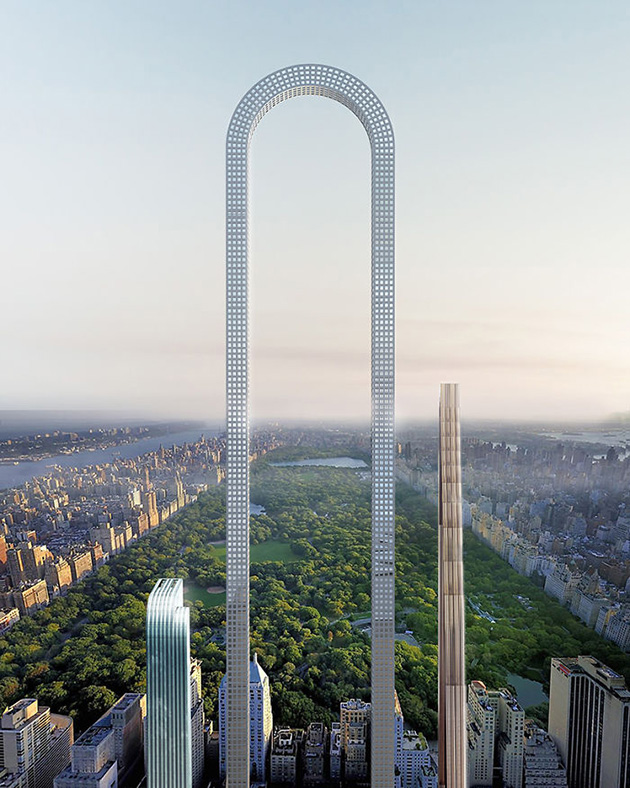 The concept is developed by Oiio Studio, a design firm of great repute, with the team citing the difficulties of New York’s land usage restrictions as a main source of inspiration.

“If we manage to bend our structure instead of bending the zoning rules of New York we would be able to create one of the most prestigious buildings in Manhattan,” a statement on the company’s website reads regarding the ambitious project. They hope to side-step restrictive laws by creating a long building as opposed to a tall one. 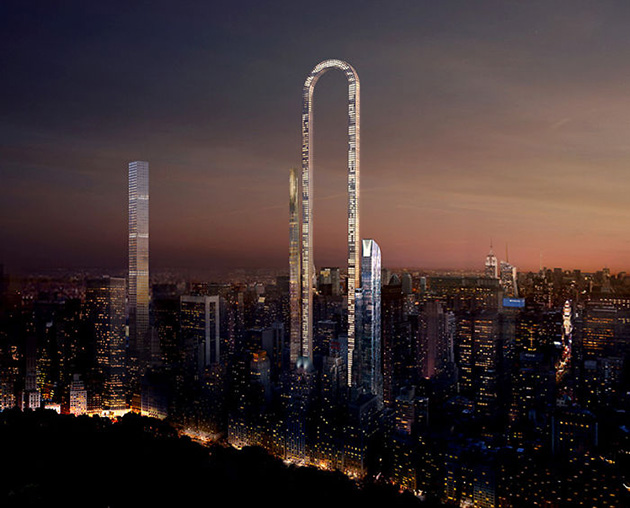 Should ‘The Big Bend’ be constructed, it would not only dominate the New York skyline and become one of the world’s most iconic structures but become the longest building ever constructed (beating the already impressive Burj Khalifa in Dubai).

Understandably many are skeptical about the feasibility of such a building. To successfully create such a skyscraper some highly innovative elevator designs would be required due to the shape of the building. They would require the ability to travel in loops and can navigate the unique curvature of the building – imagine something akin to rollercoaster!

So, the actual chances of seeing such a structure come to life may be rather slim, but that still doesn’t mean we don’t want to see it happen. Just imagine stepping inside such an incredible building! 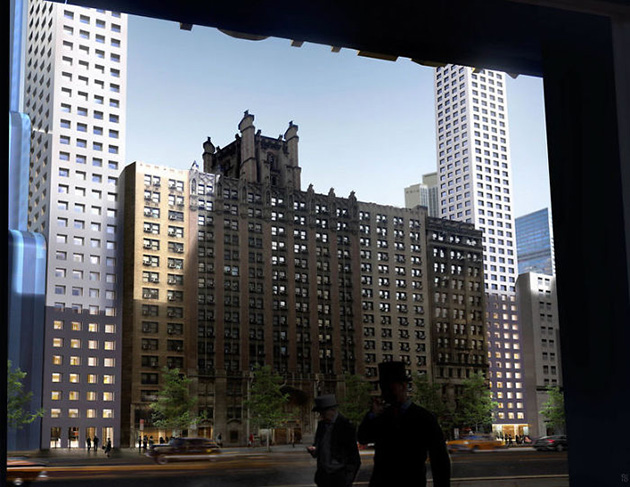 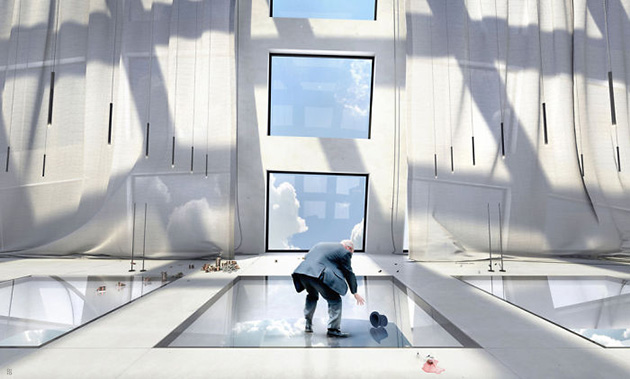 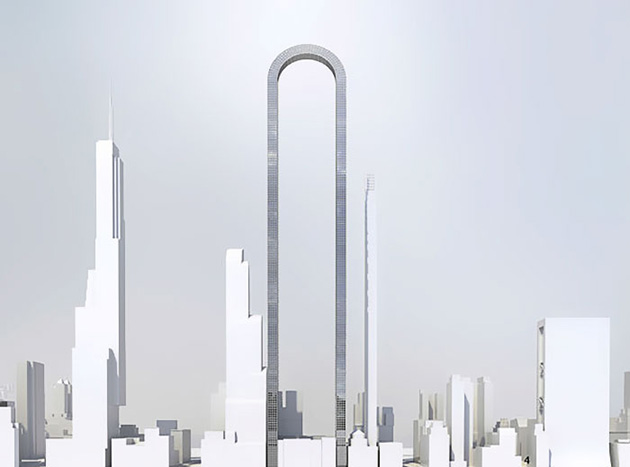