Franz Althoff, the owner, and executive of Althoff Circus, wanted to boost his circus’ popularity and made Tuffi the Elephant, then 4 years old, board and ride the suspended monorail in Wuppertal, Germany in 1950. However, it was not a perfect trip for Tuffi. 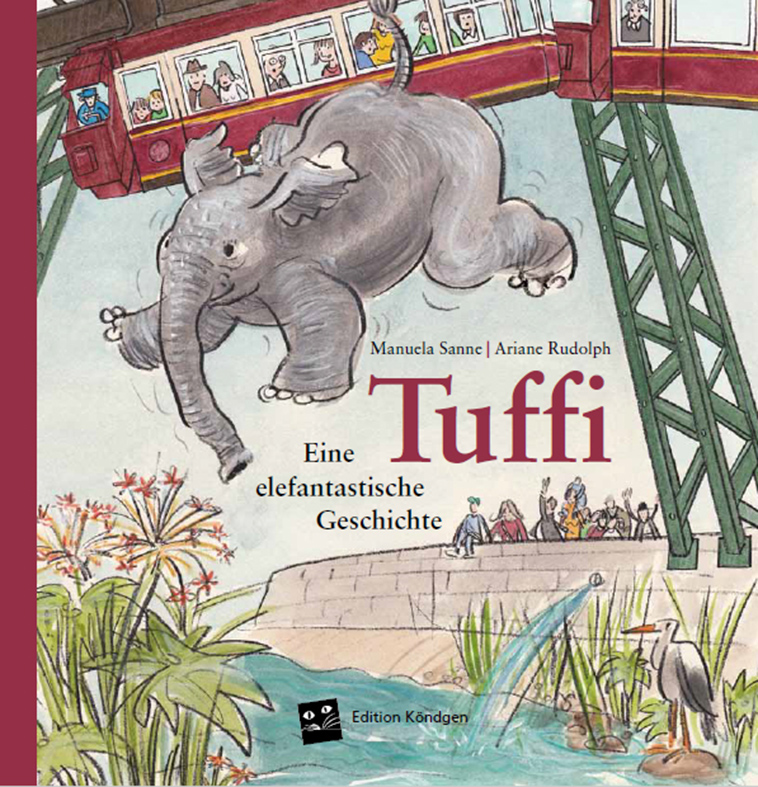 Tuffi was familiar to train rides but this time it didn’t go as planned. It seemed that swaying motions of the train discomforted her and turned her mood from enjoying to disturbed. As a result of her annoyance, she trumpeted wildly and run through the wagon, broke the window and jumped to Wupper River from 12 meters (40 feet). She only wished for freedom, apparently. 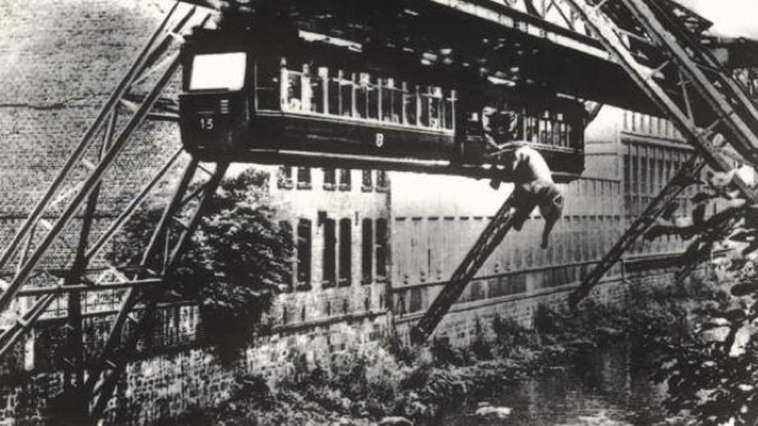 Everybody thought that Tuffi was dead. However, Tuffi, miraculously, survived from that jump and lived till 1989. Outcomes were just a few injured passengers and minor injuries for Tuffi. After this incident, Tuffi and the suspended monorail became famous and the symbols of the city. Since then, souvenirs of her have been sold. 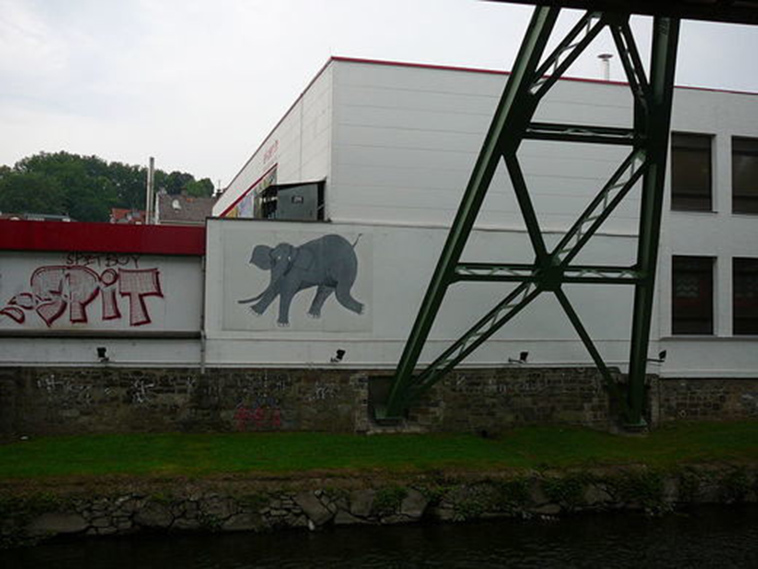 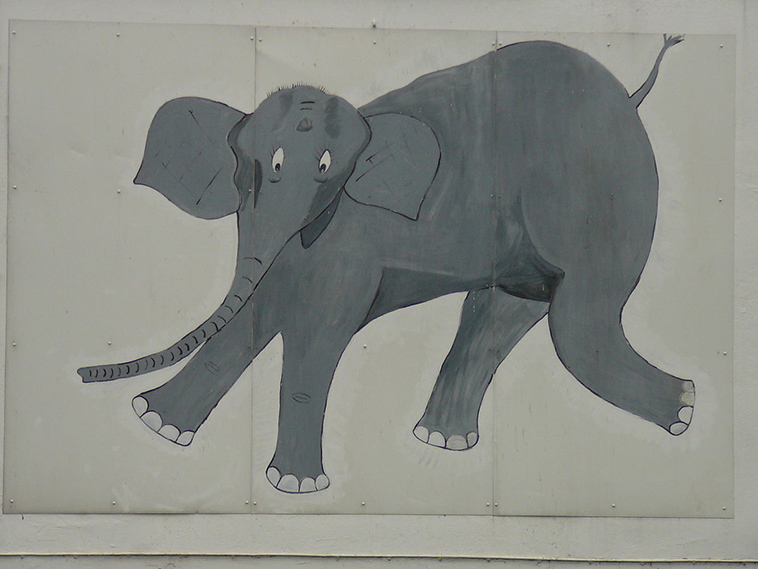