Bondi was home to Sculpture by the Sea event recently, in which the popular figurative sculpture artist Alessandra Rossi also participated. In the exhibition, his work grew into rapid limelight and it attracted the interest of many. When the images were on the internet, it went viral and there was something truly amazing about it. Named Untitled, Rossi made this piece of art which depicts a solitary young girl in a coral inspired dress; which is also a natural phenomenon when the ocean water heats up and corals start giving a white appearance due to expulsion of algae. It can also serve as a metaphor in modern life for the discoloration of emotions in this highly digital world.

When you view it from different angles, its appearance changes throughout the day and at a certain point of time, it totally vanishes when you look at it in the beach’s horizon. If you wish to see more sculptures from Sculpture by the Sea, you can follow the link. Scroll down to see the amazing sculpture by Rossi. 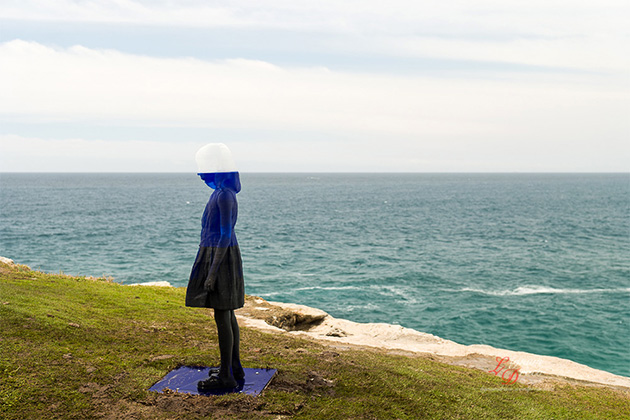 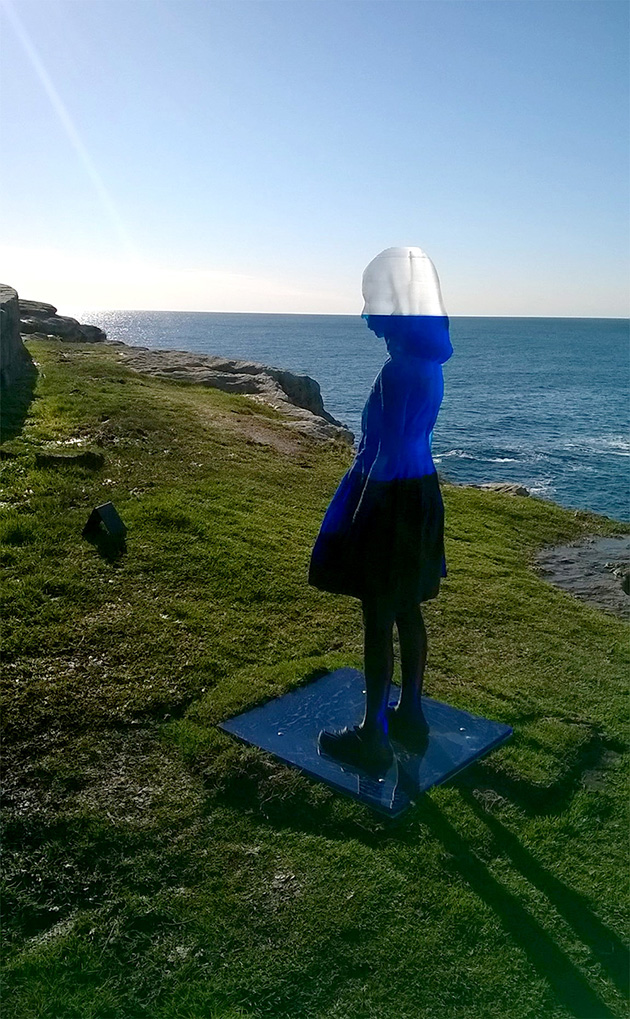 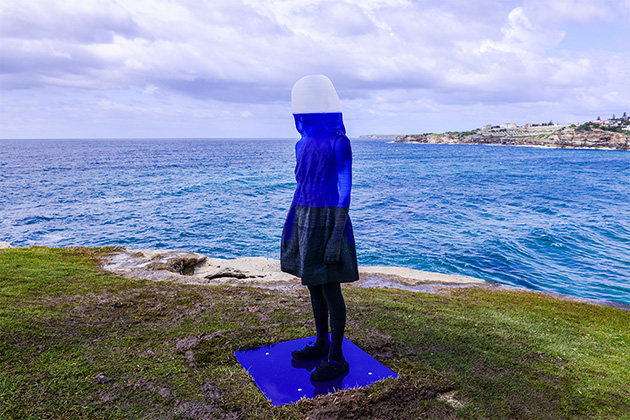 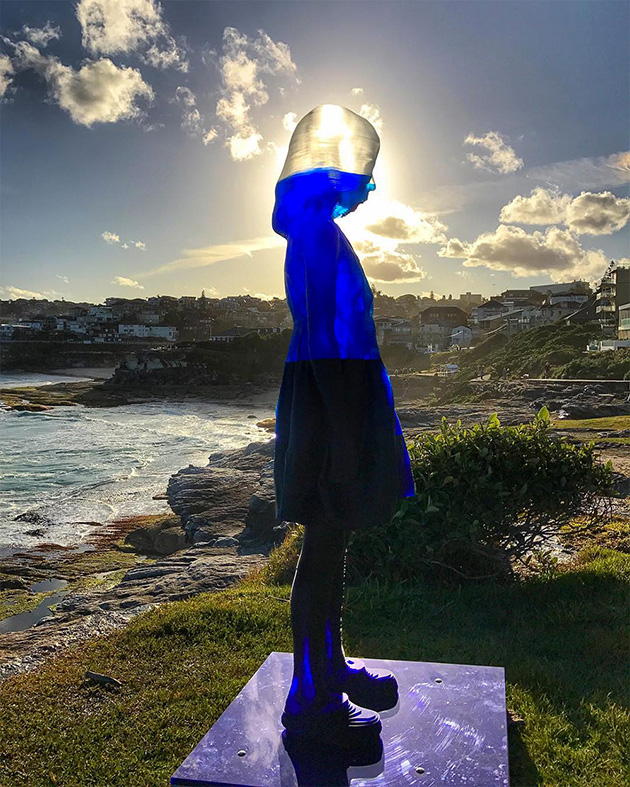 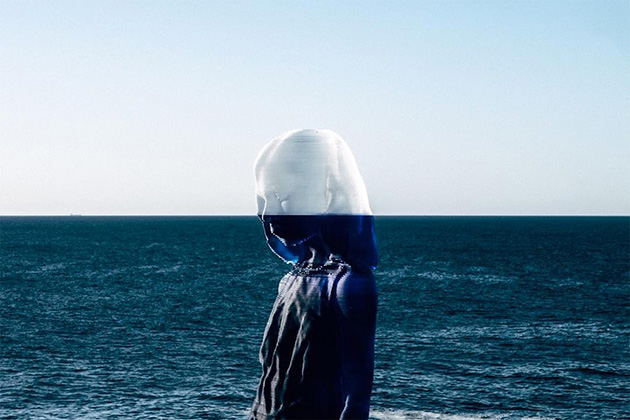 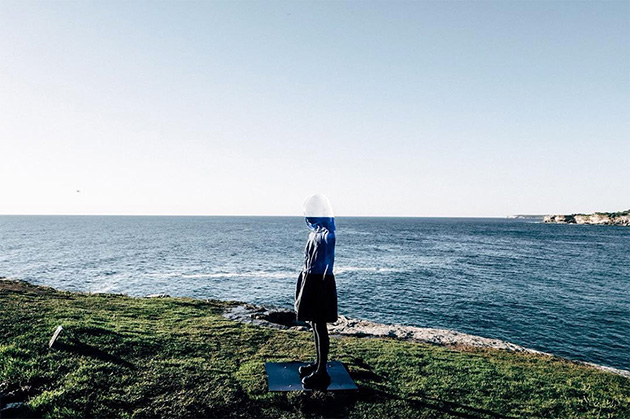 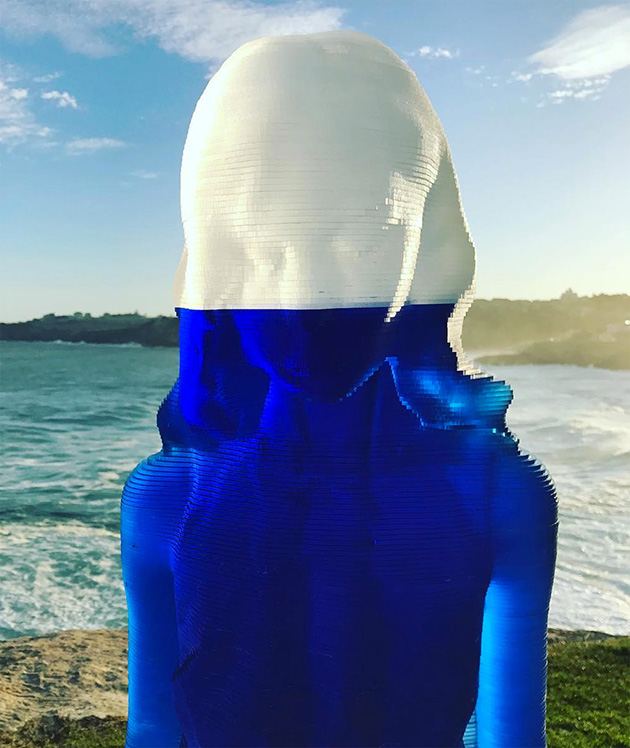