Many of us love the idea of living on the road, as it gives a chance to explore the world whilst living in relative comfort. Motorhomes or caravans remain the most plausible way to achieve such a goal, but couple Brain and Joni Buzarde took things to the next level and built an entire mobile home from scratch. The revamped trailer was given the affectionate name of Woody, yet upon seeing the sleek wooden design of the trailer, the name is very apt. Brian was not long out of school after successfully becoming an architect, so he used his knowledge to design and plan their new mobile home. The cabin measures 236 square feet and looks nothing like anything we have seen before. Woody began life as a 26 foot-long flatbed chassis, and it didn’t take long for the walls to be bolted into the side, followed by some panels for insulation to keep the happy couple nice and warm on their travels. 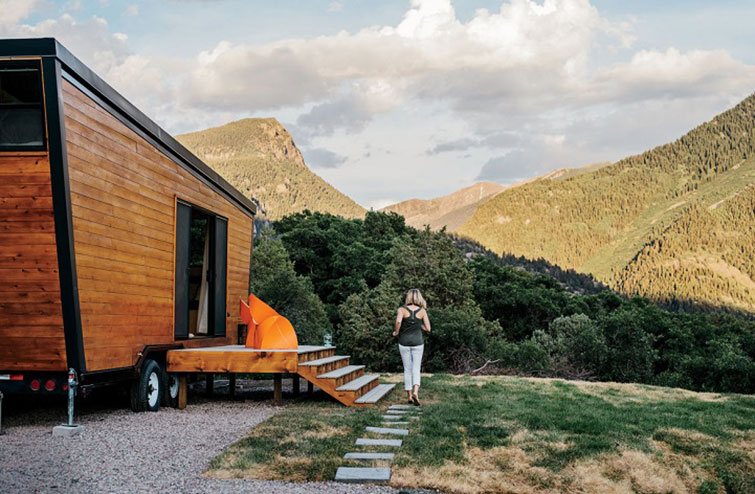 For the exterior, cedar wood was used to give a nice appealing look to Woody. The roof was also made higher towards the rear end of the structure, allowing for some more standing room whilst providing a cool looking shape to Woody. At 13.5ft at its highest point, Woody is as tall as he can be for the road before requiring special permits. The width is an impressive8.5ft wide and offers a surprising amount of room. 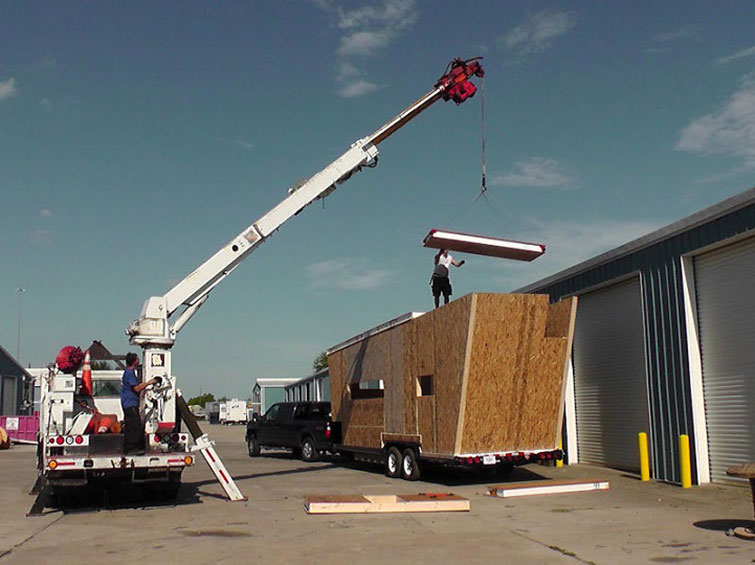 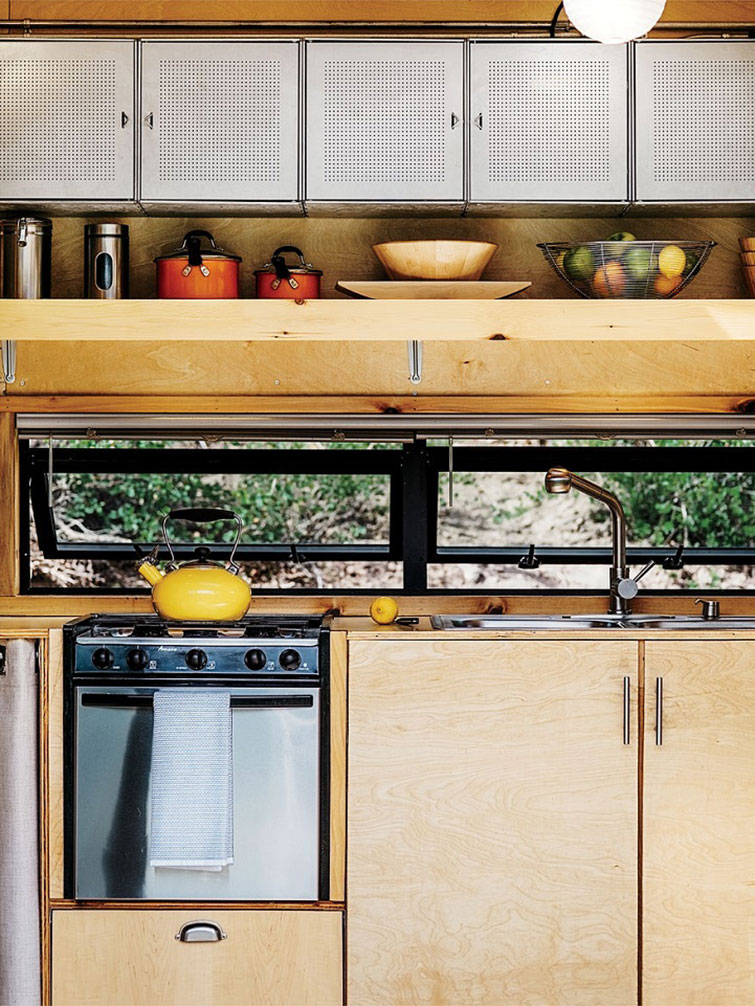 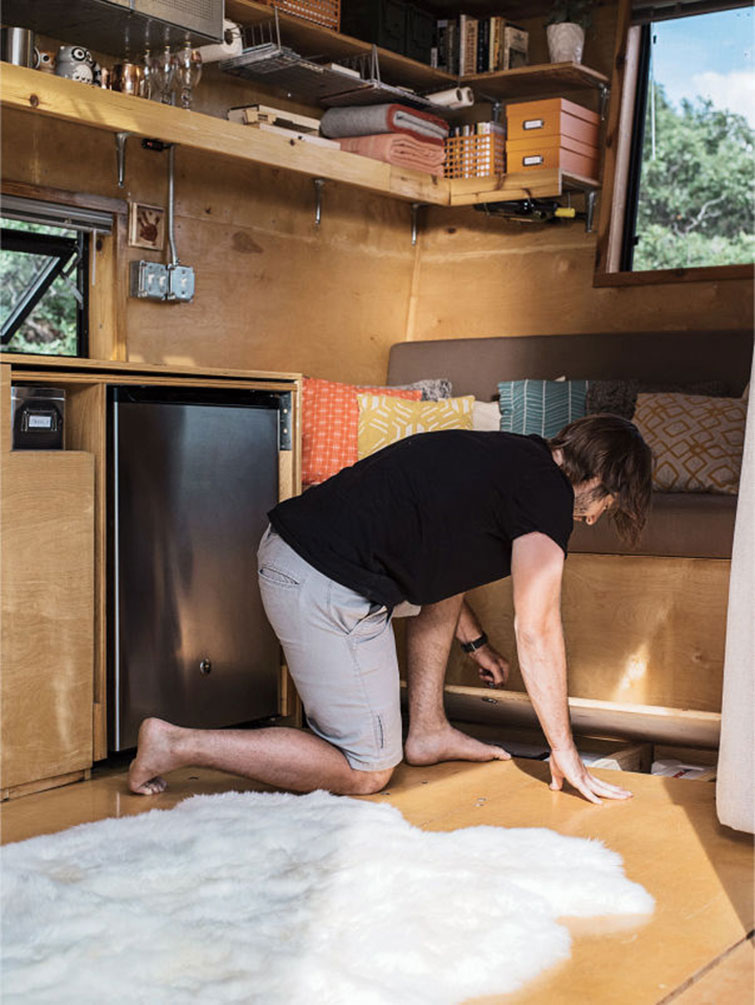 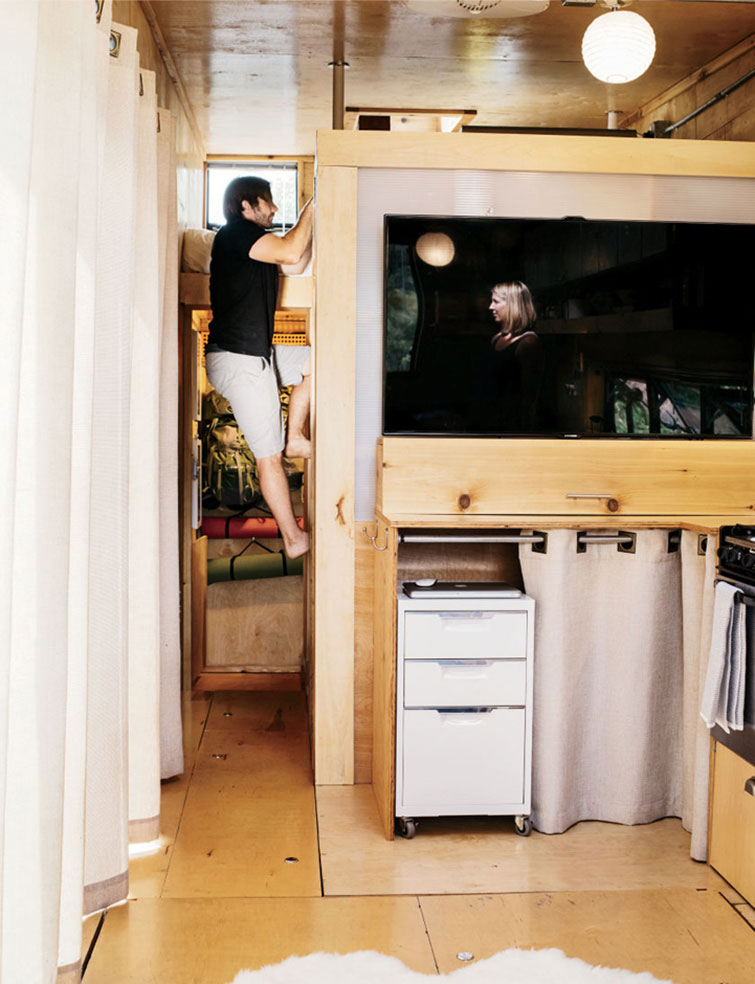 To create a nice homely feel to the inside, birch-veneer plywood was used for the majority of the inside of the home. Elsewhere it resembles any other house – it has a fridge (albeit a min one!), a lofted bed and plenty of storage space underneath the flooring. It even has a nice glass door and skylights to help flood the interior with natural light, helping to give a much more natural feel to the inside of Woody. 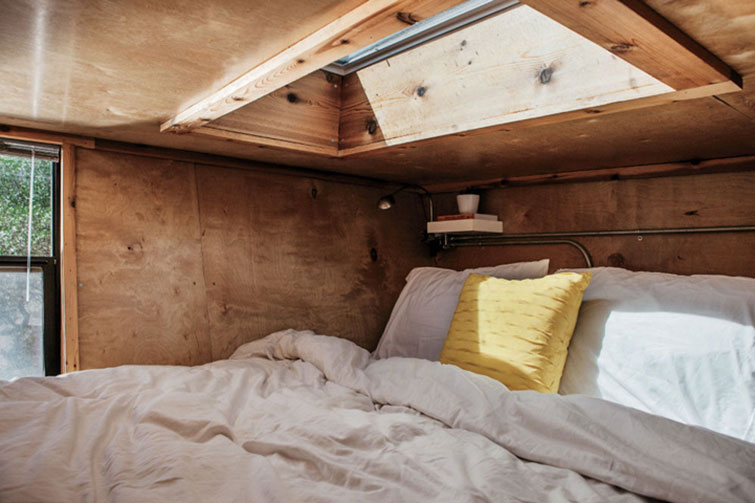 Woody competed in 2012, and only cost $50,000! For the meantime, he has been driven from Austin, Texas to Marble, Colorado and the couple does have plans to settle into a standard once when they are ready to start a family. 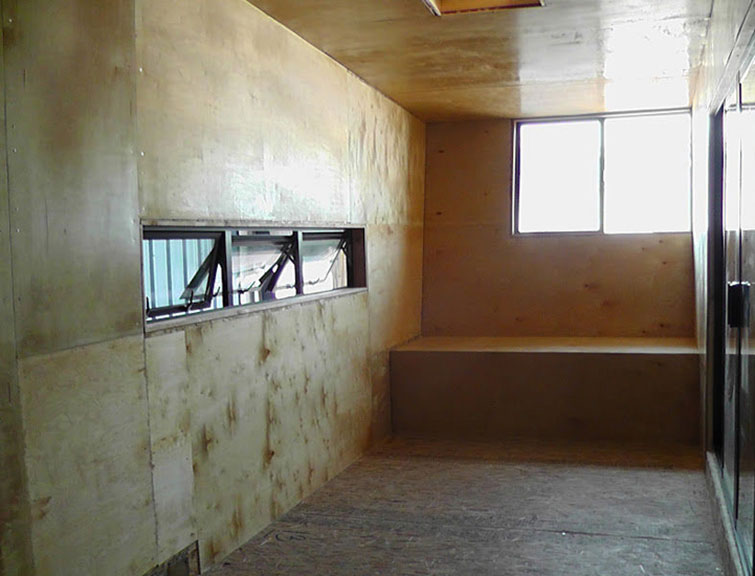 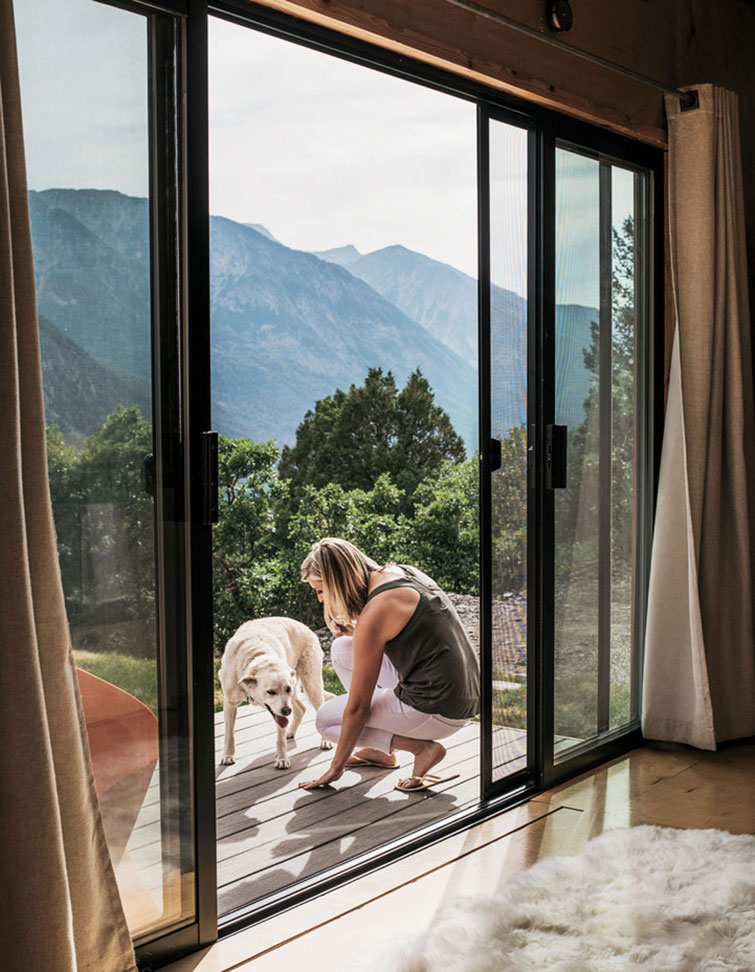 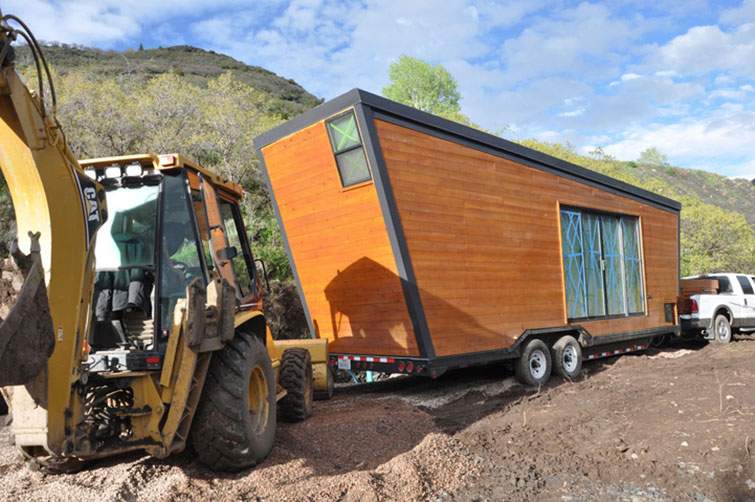 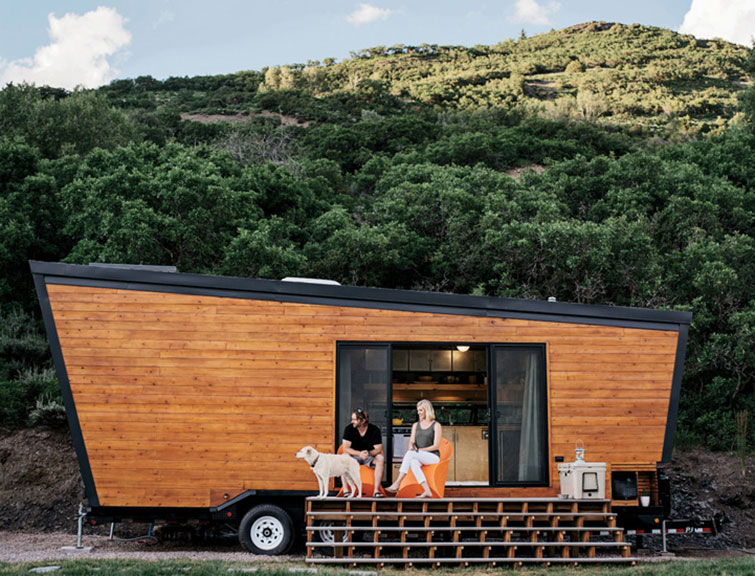