Tom and Jerry, the famous American animated series, is one of the most iconic cartoons ever created. The series centers on a friendship/rivalry between the title characters Tom, a cat, and Jerry, a mouse. The two always seemed to get into all sorts of hilarious situations, typically resulting in Tom getting hurt in some ridiculous way. For example, he can get his head bashed with a frying pan so hard, thė impact reshapes it into the pan itself.

Japanese artist Taku Inoue has created a series of hilarious sculptures of Tom and Jerry’s unfortunate moments. And as a hobby, he makes these sculptures based on mostly Tom’s painful failures. Inoue said in an interview “A lot of people have seen (my sculptures) and I’m very surprised. Tom and Jerry had a big impact on my childhood, it’s influential to my creative work,”.

Here some of these amazing little sculptures! 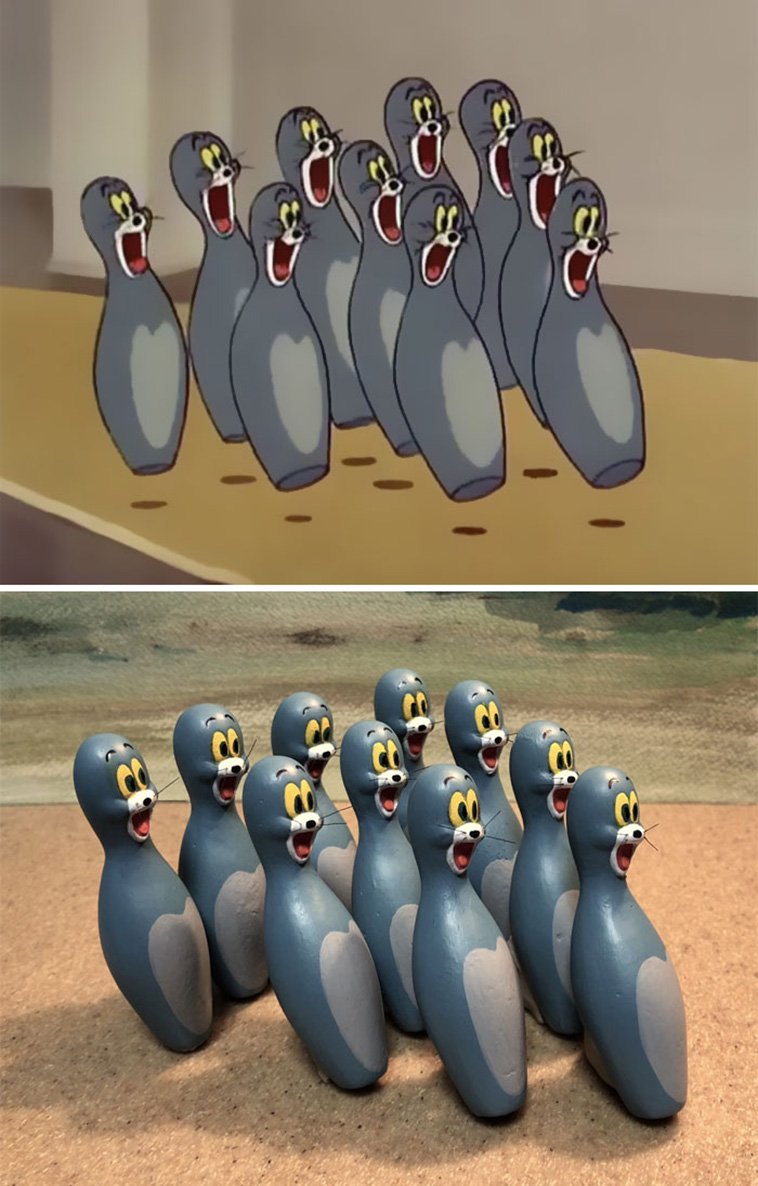 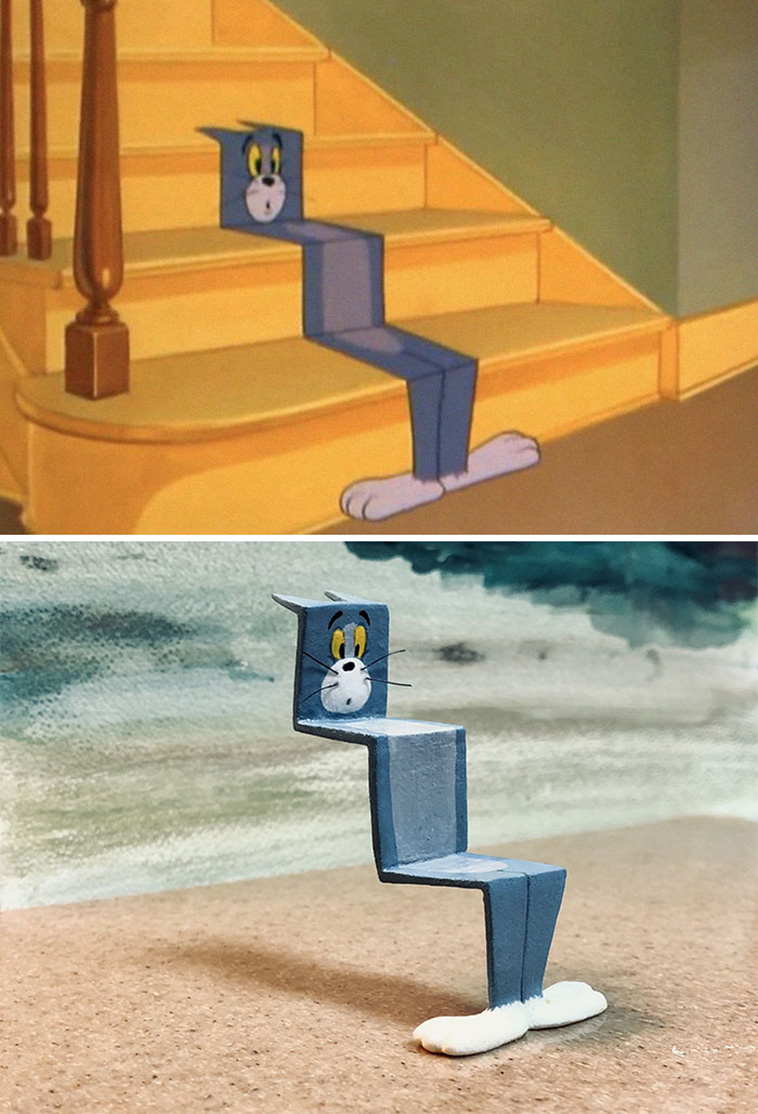 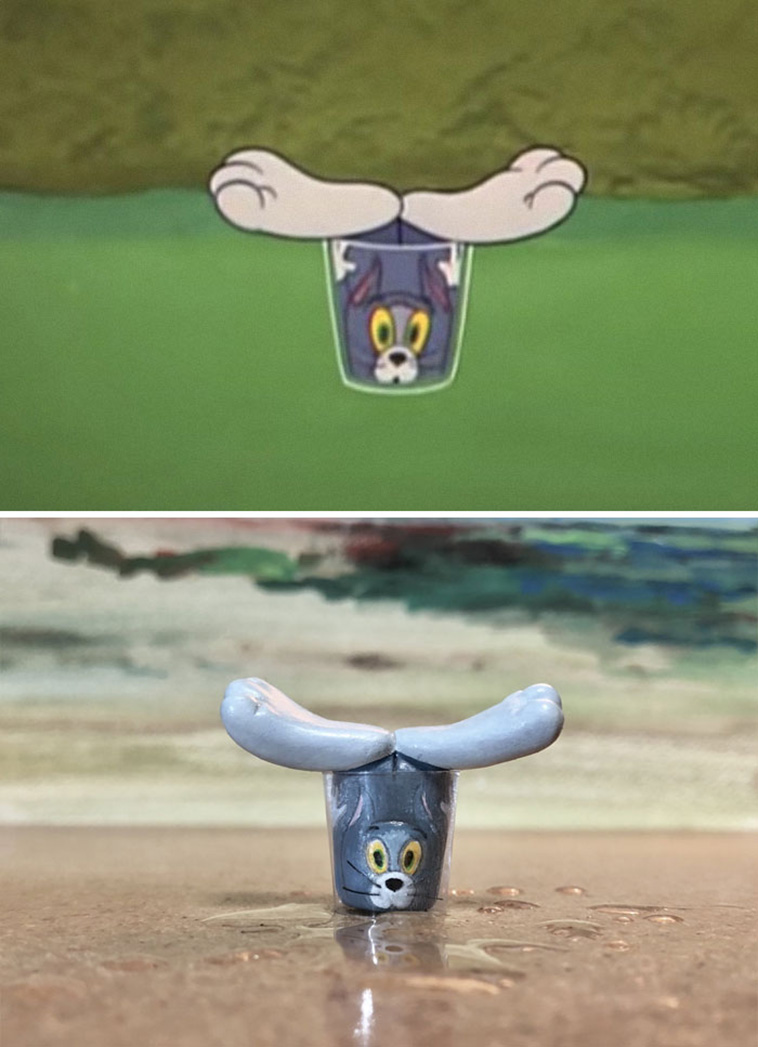 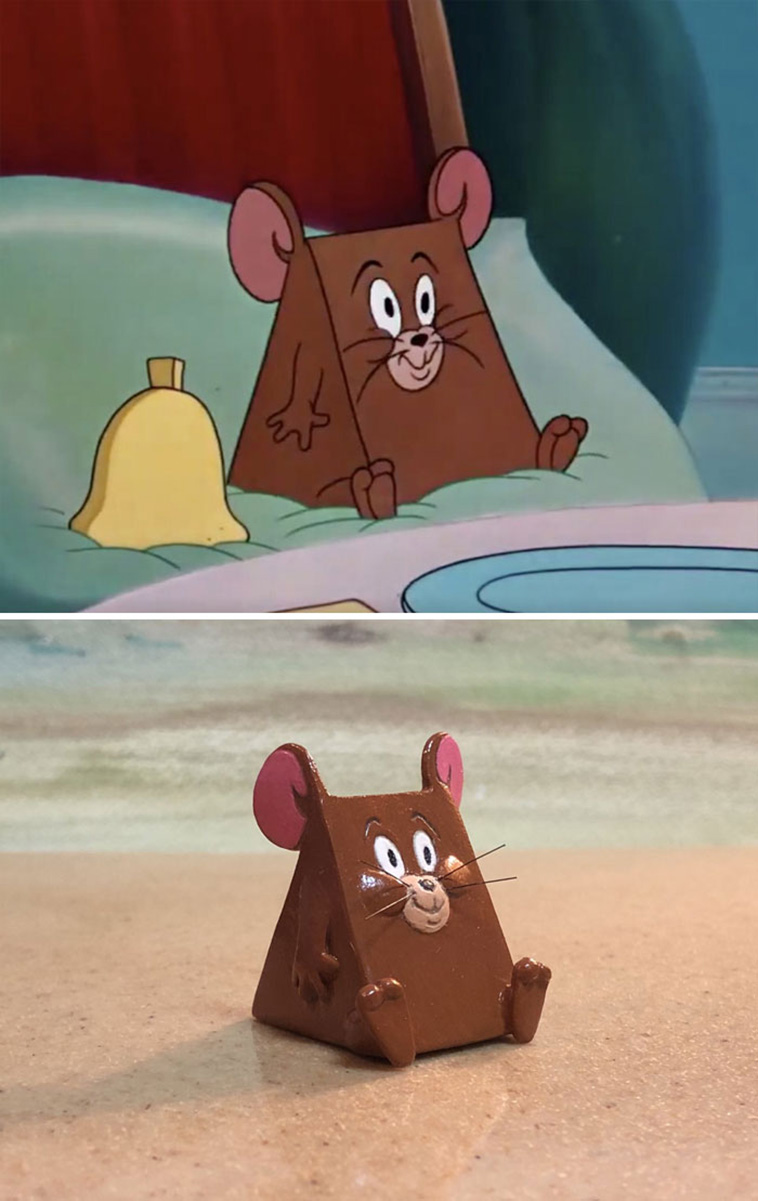 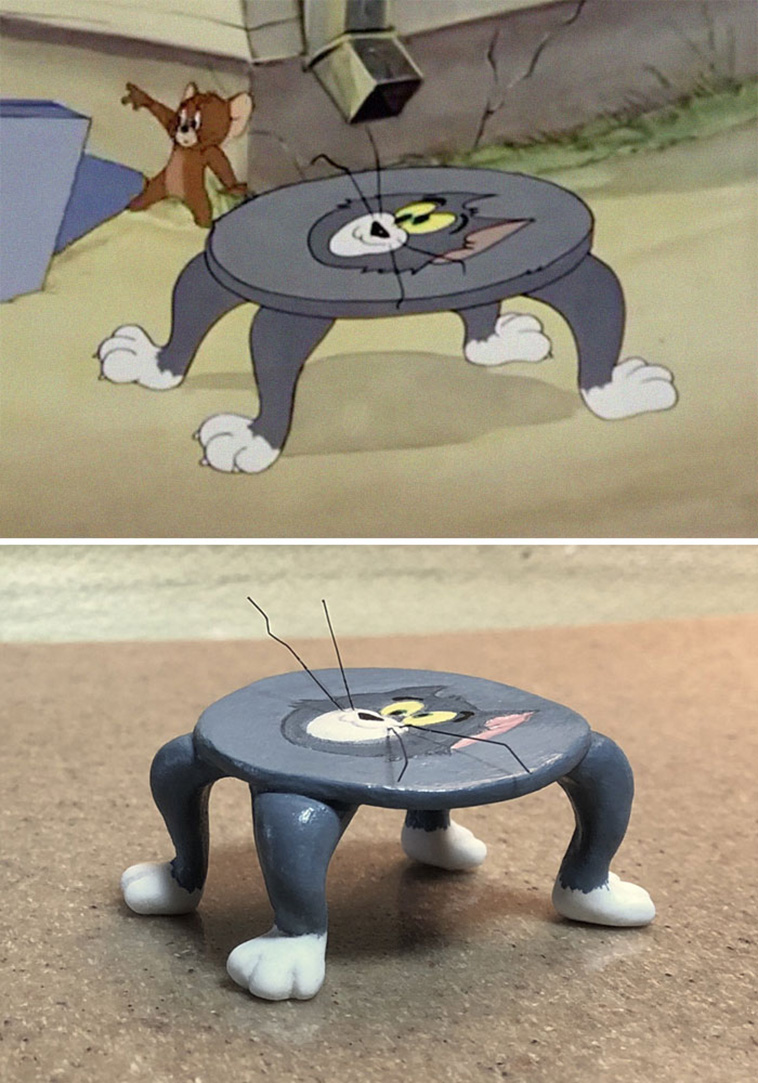 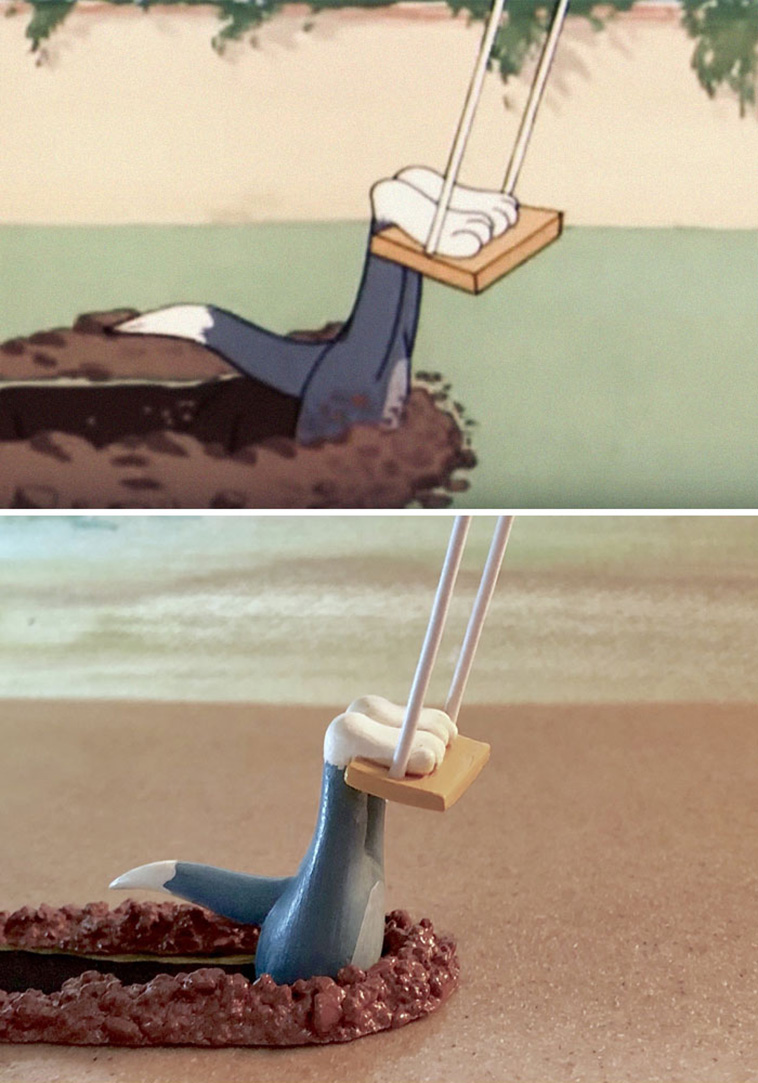 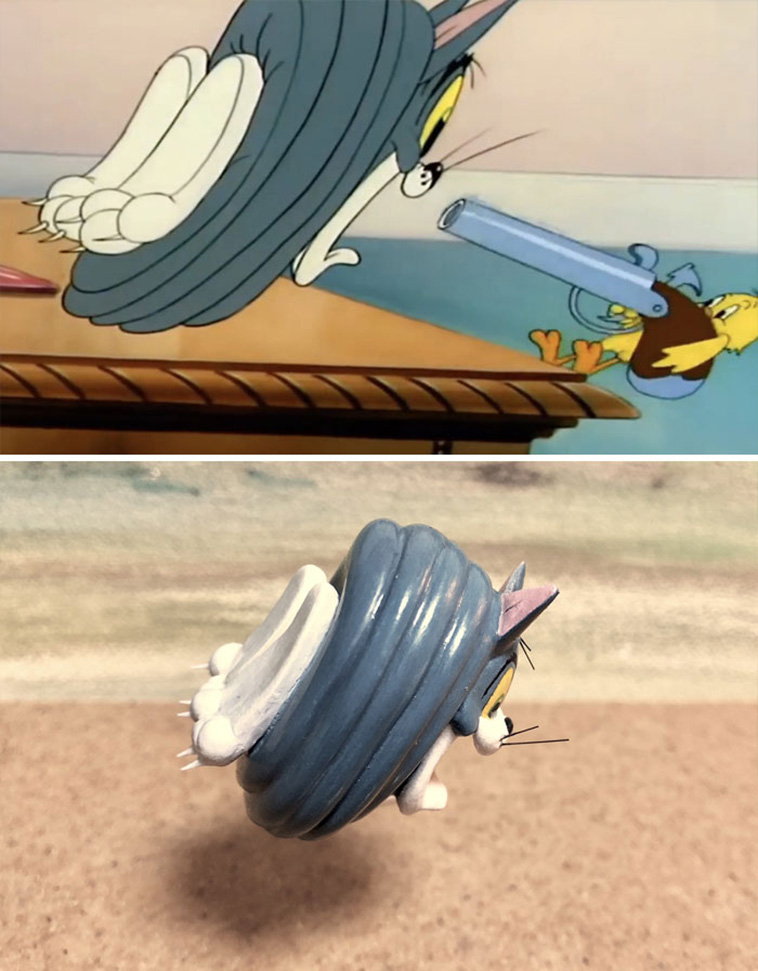 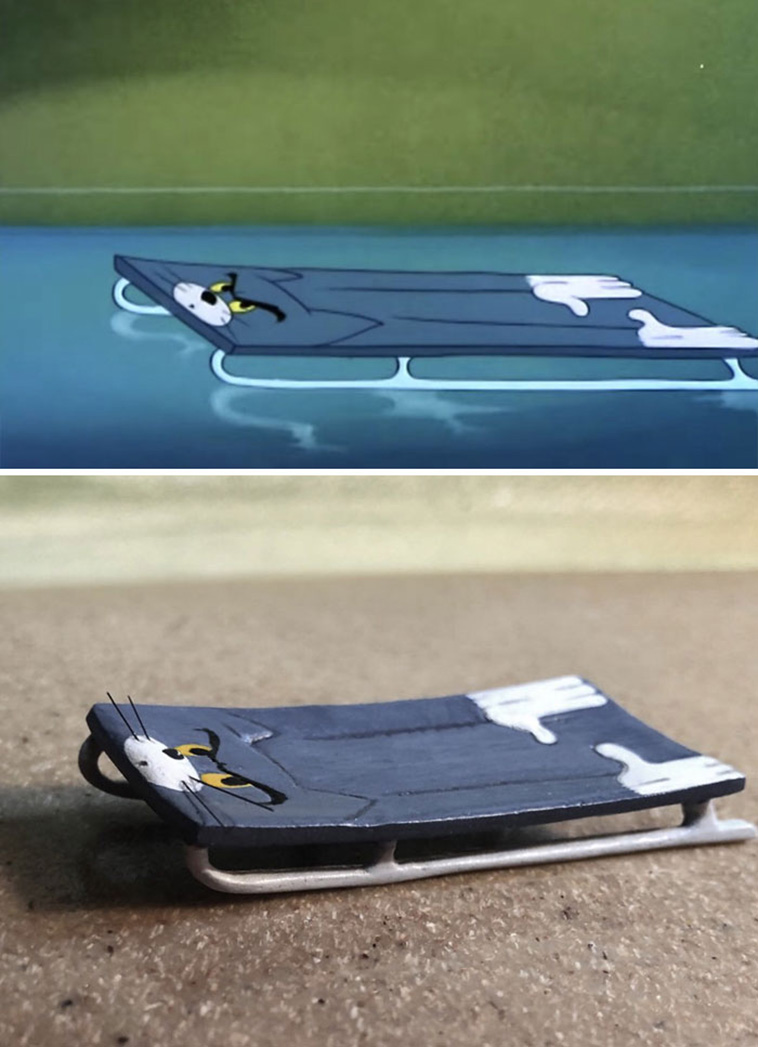