Alfred Date- the oldest man in the whole of Australia at 109years old has never for once derived pleasure in refusing to say no. His fulfillment in helping everyone in need made him be knitting tiny jumpers for little penguins. 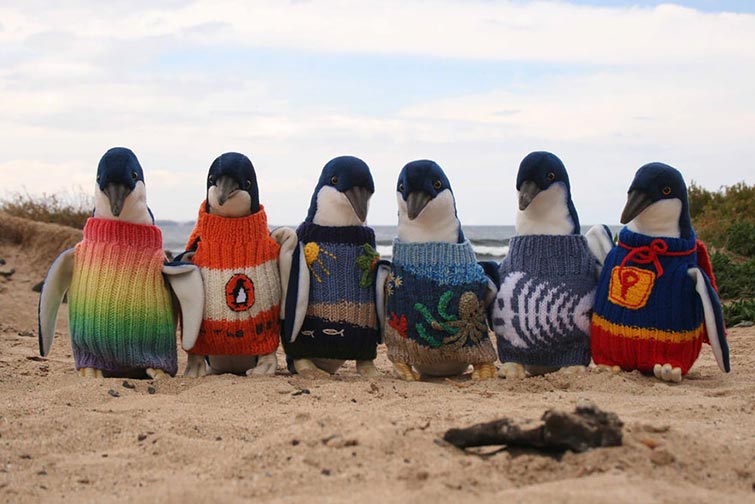 Alfred Date happened to be one of the people chosen from all over the world as a skilled knitter to create sweaters for penguins to protect them from oil when in March 2013, after an oil spill occurred; Phillip Island’s Penguin Foundation began asking skilled knitters for help. Though the sweaters look adorable on the little penguins, they aren’t a fashion statement. Rather prevent oil spillage on the penguins’ coats, so as to avoid their feathers being stick together thereby giving room for water penetration into their inner down layers. Due to this, they become very cold and get distressed, and their coat becomes heavy so much that it prevents the penguins from hunting. Not minding his years of existence, Alfred Date never forgets the Titanic sinking of 1912 as well as the beginning of the World War I. The “old boy” still retains his sense of humor as he unveils his secret to a long life with The Daily Telegraph, “waking up every morning” in an interview. Rendering help to people as much as you can is one other secret to a long and happy life. According to Alfie, “It’s a good way of getting along in life. You make friends all the time but you don’t make a fool of yourself either.” 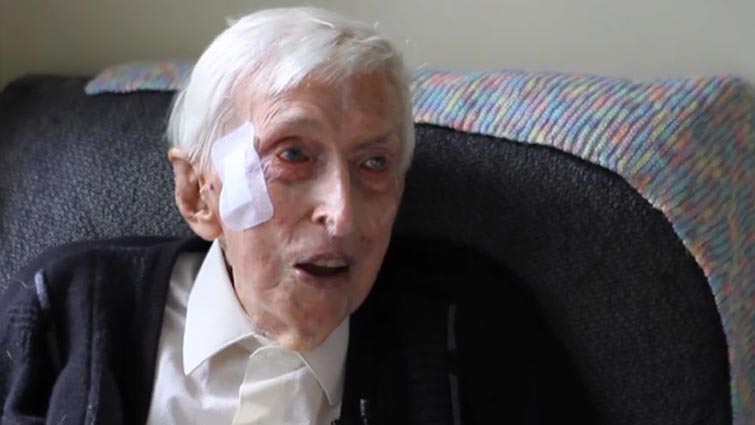 Alfie currently resides at the retirement home along New South Wales Central Coast. The nurses that are working at the home contacted Alfie to help create sweaters for the penguins when they of his experience as a knitter. With the 80 years of knitting experience, Alfie began to create sweaters for the penguin with the available heavy wool from the nurses. When asked why he uses the heavy wool? Alfie responded by saying, “If you’re using a ball of light wool you’re wasting your time.” The foundation’s idea of using sweaters on the penguins saved about 96% of the 438 penguins impacted on Philip Island. At first, the sweaters looked profitable when the oil spill left the population in need, back in 2001. By the time the penguins (which were already soaked in oil) arrived at the foundation, for them not to lick the toxic substance coatings on their feathers, they were made to be in jackets. With a colony of 32,000 little penguins credited to Phillip Island, one can only find little penguins being species of penguin in Southern Australia and New Zealand. 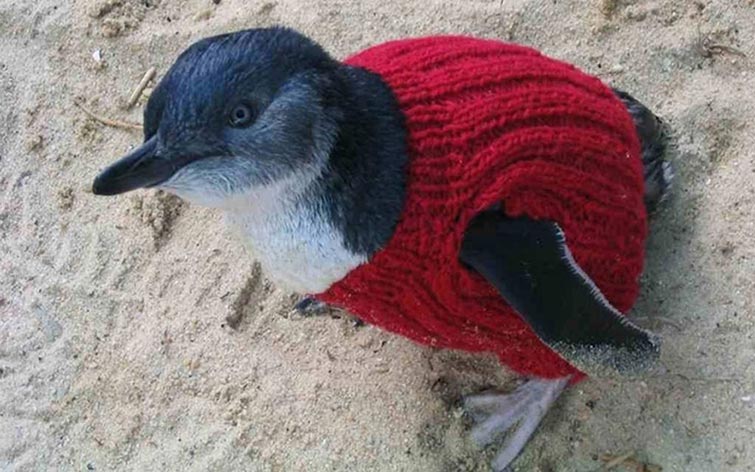 Courtesy of her sister-in-law who approached Alfie with a pair of knitting needles and some wool, he originally learned knitting some eight decades ago with a prior notion of creating a jumper for her son who is now “old enough to be your grandfather”. Despite his first trial, the task was a success, hence Alfie decided to perfect his skills in knitting needles. With an excess of the knitted sweaters donated for the penguins available in stock, Penguin Foundation now has many knitted sweaters for penguins such that there is no need requesting for more. However, Alfie still keeps himself busy knitting scarves and beanies for his friends and premature babies respectively- giving back to his community! 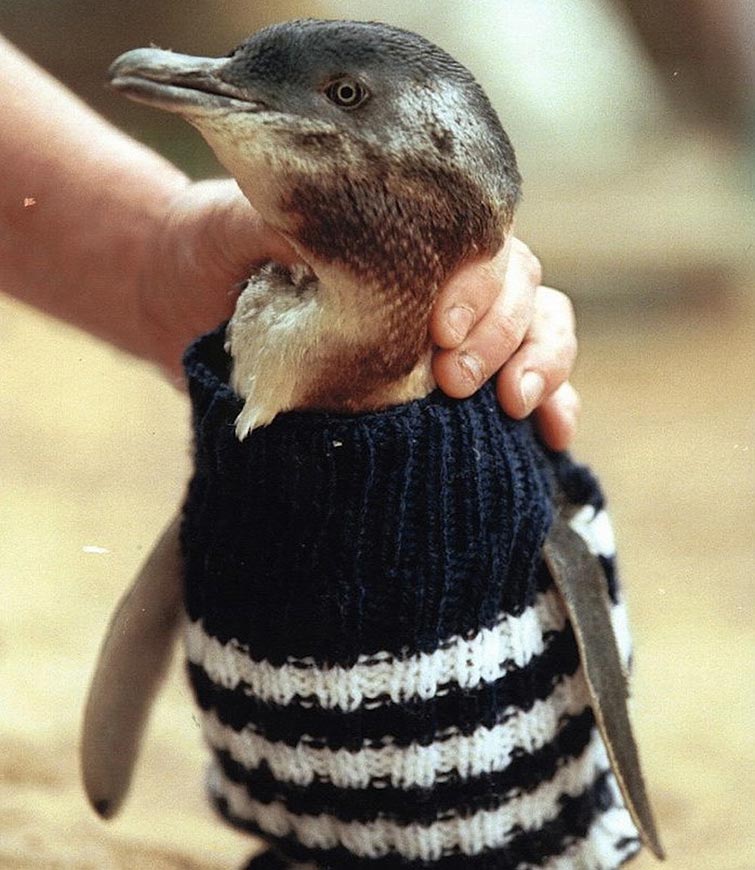 UPDATE: Australia’s oldest person Alfie Date, who shot to fame after knitting sweaters for penguins in need, has passed away peacefully in his nursing home at 110 years old.