Tina Turner, a Grammy-award winner was suddenly shot to popularity in the 1960s when she was singing and performed along with her husband Ike Turner, before starting her international solo career with hits such as ‘What’s Love Got to Do With It’, ‘Better Be Good to Me’, ‘Private Dancer’ and ‘Typical Male’/ 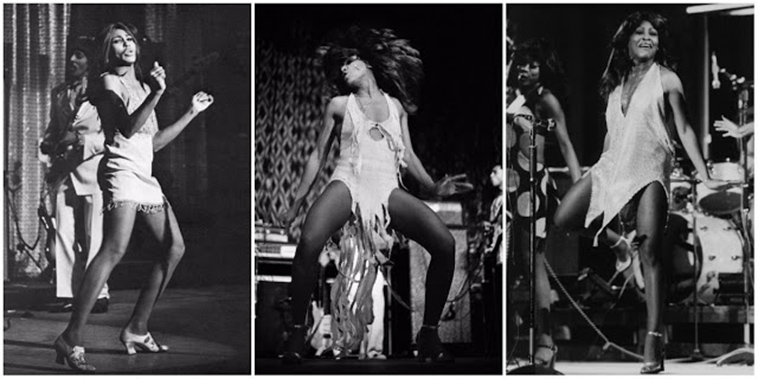 Her real name is  Anna Mae Bullock, we know her as Tina Turner. She was a songwriter, singer, author, dancer, and actress. And, Tina is popular worldwide among rock artists. She also earned the title of being the ‘Queen of the Rock’.

Her albums sold over 100 million copies and she is one of the greatest singers. She had a difficult childhood and no formal training in music before. She met her husband who was only 16, who helped her in gaining recognition. However, he was a drug addict and he abused her physically and emotionally, leading her down on a negative spiral. Finally, she turned to Buddhism, which helped her become better and she sold 20 million copies of her comeback album. 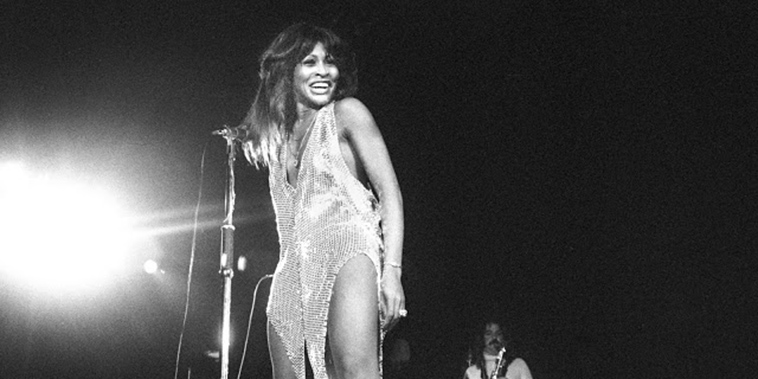 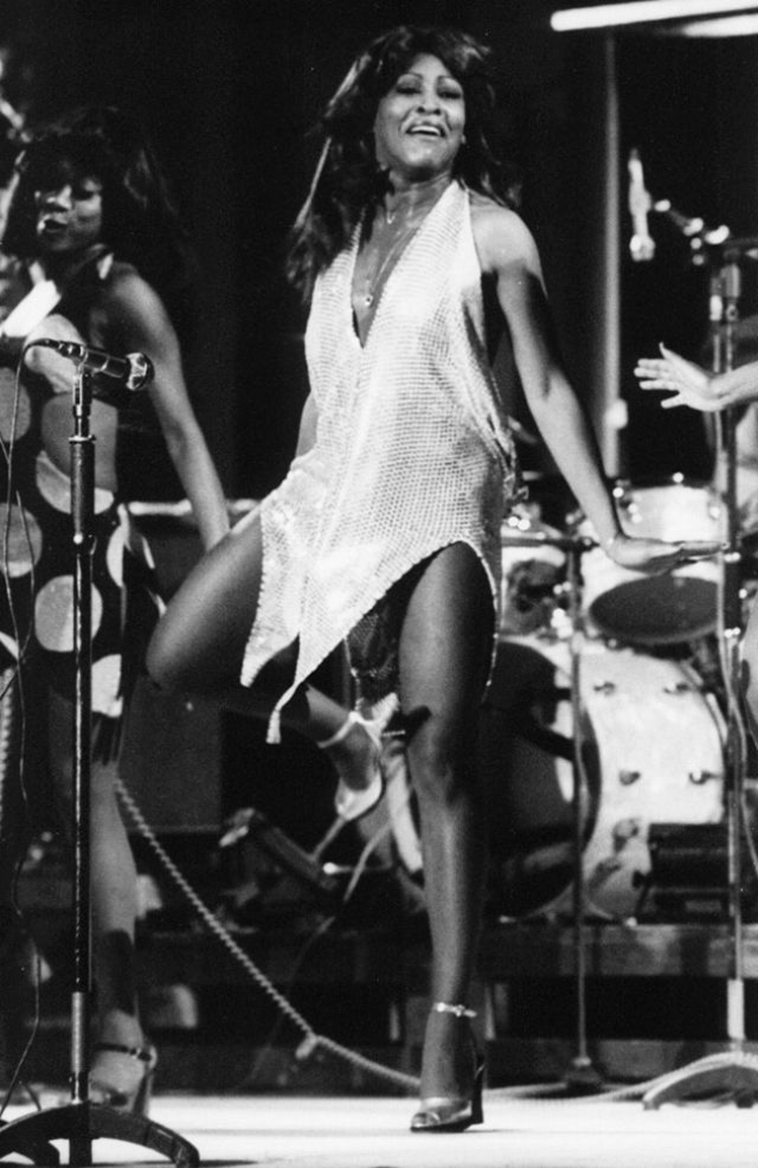 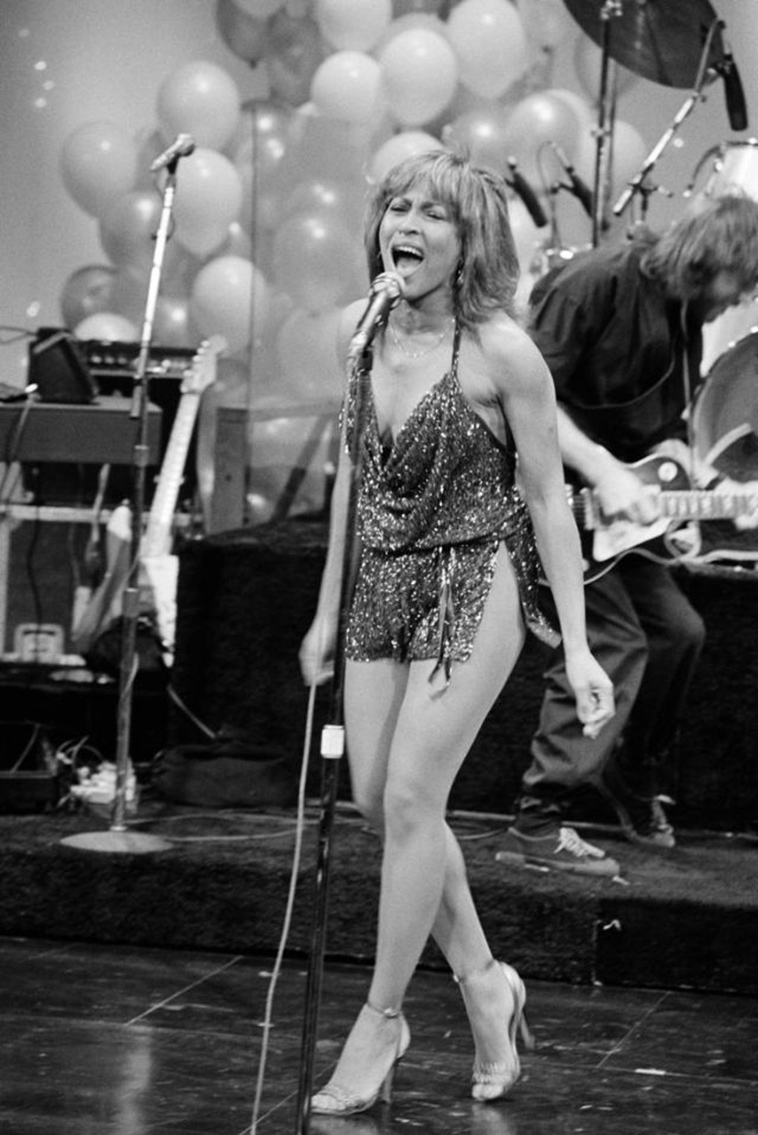 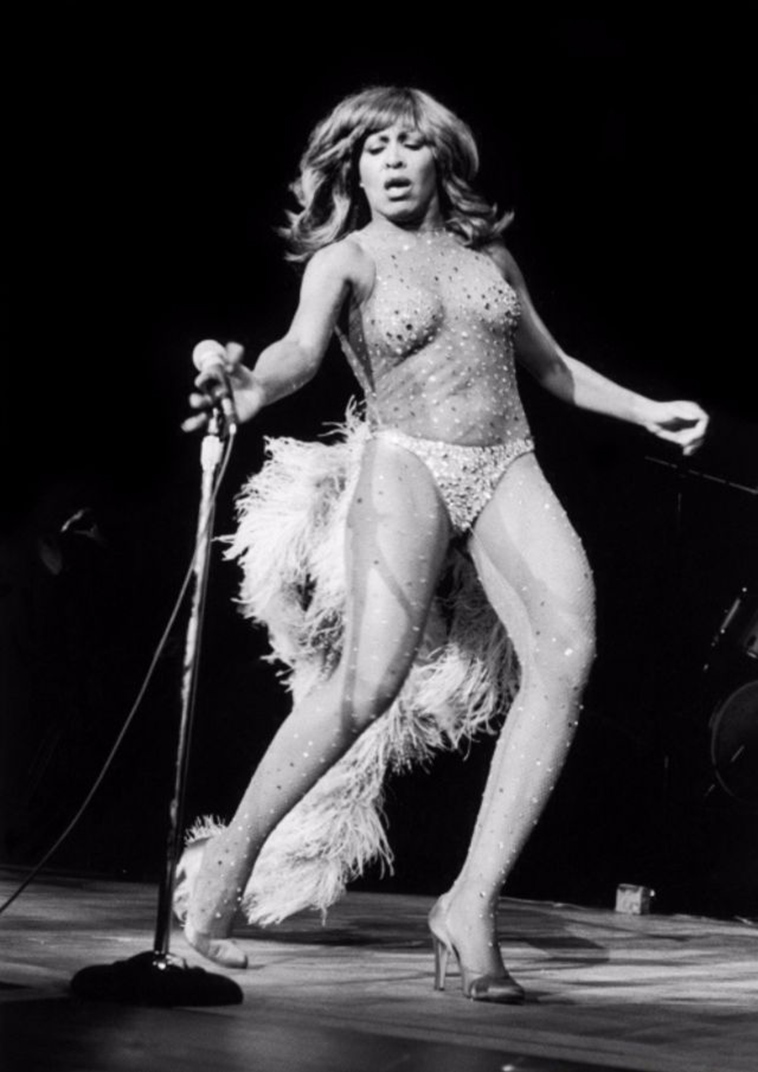 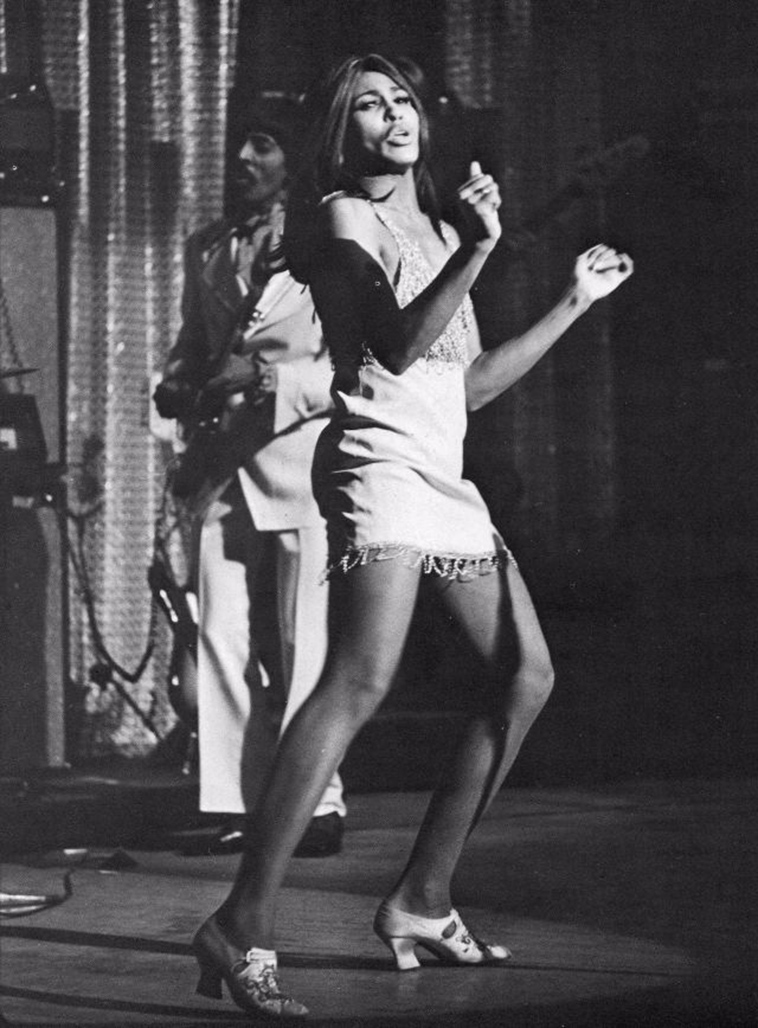 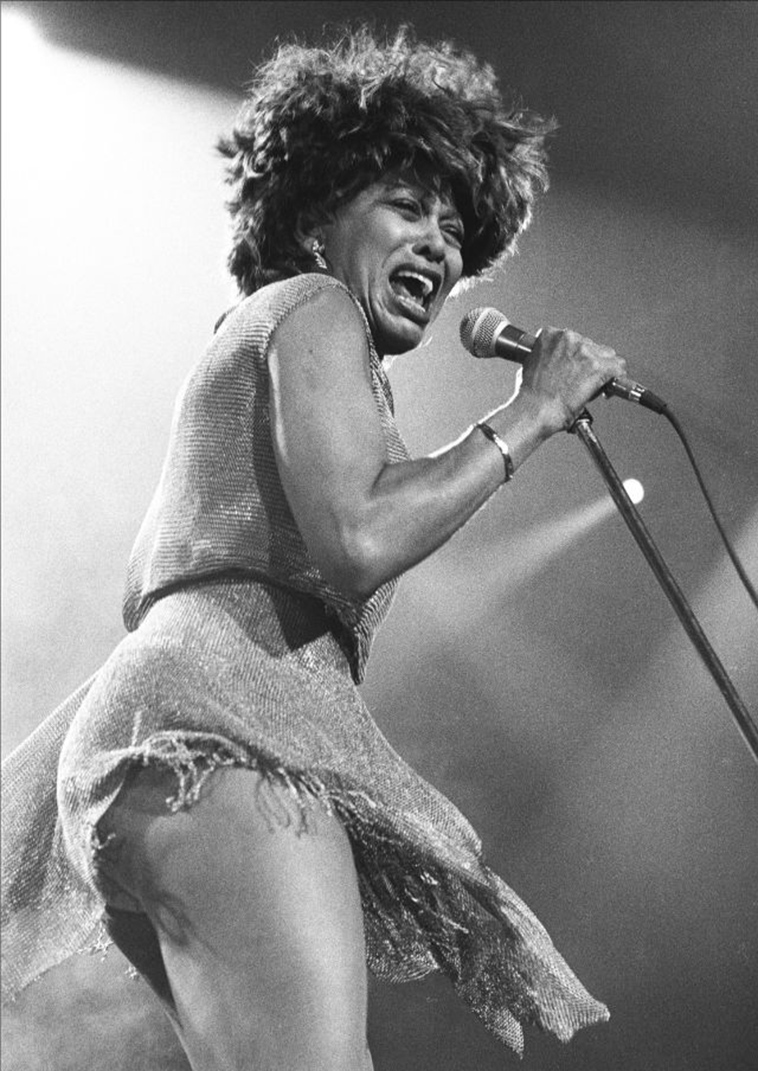 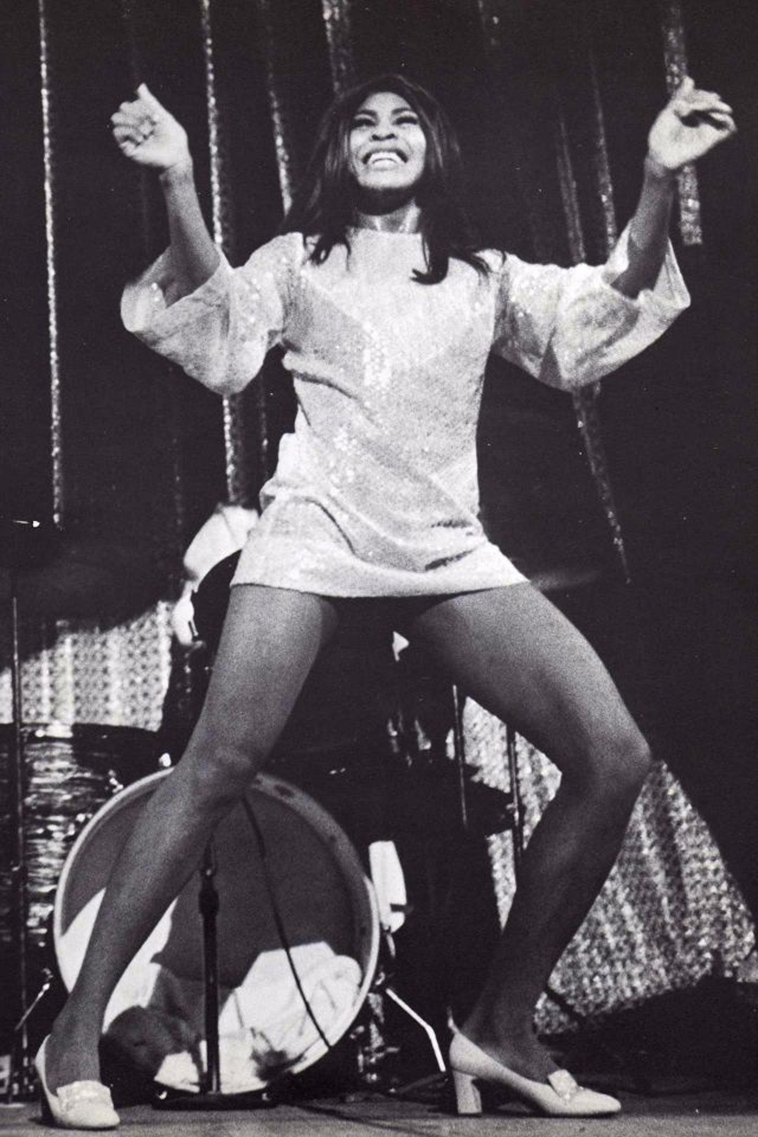 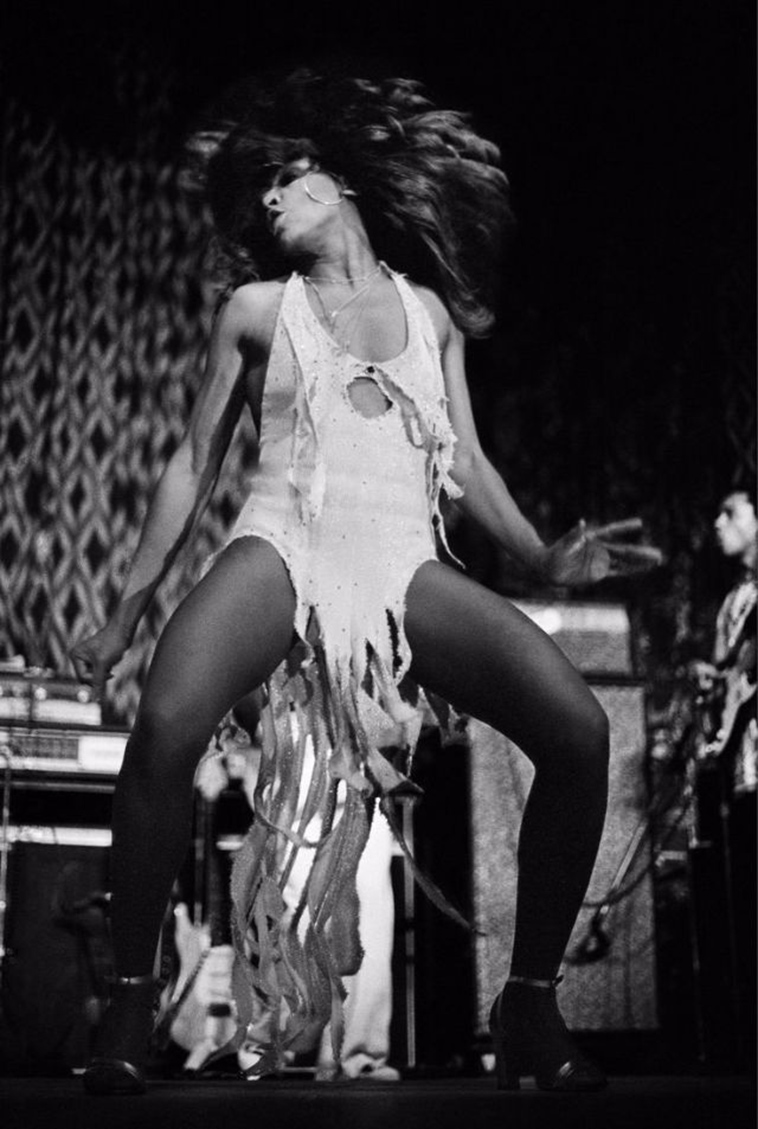 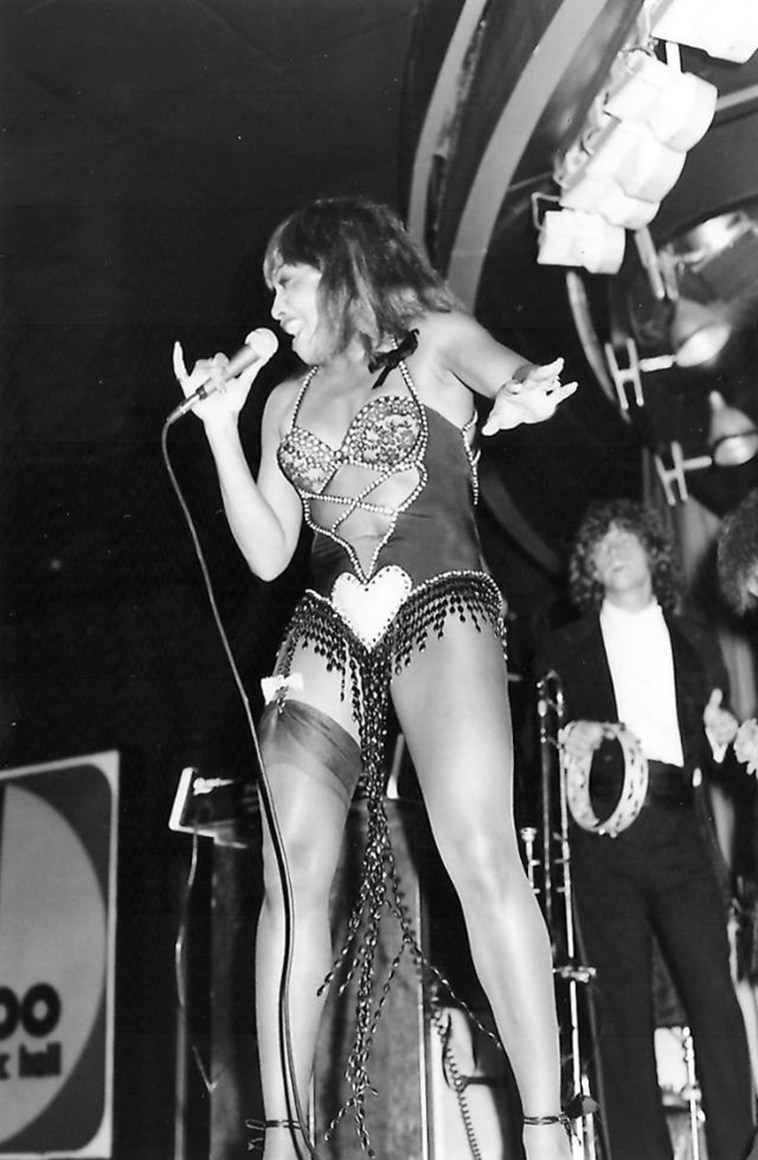