“A horse in a suit” may sound like a beginning of a silly anecdote, but now it’s a reality. Bookmakers William Hill commissioned the world’s first three-piece tweed suit for the animal to commemorate a horse racing’s Cheltenham Festival 2016, which takes place in England. What makes it even more fascinating is that the garment was created by a former Alexander McQueen apprentice Emma Sandham-King. 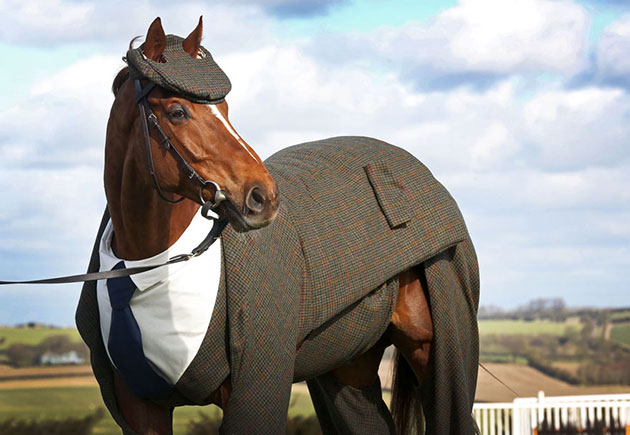 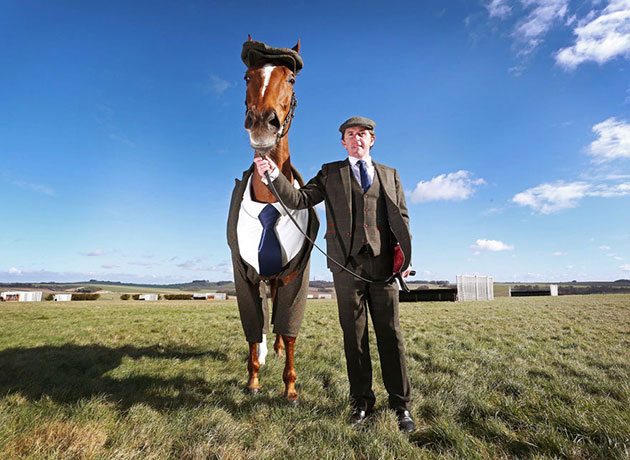 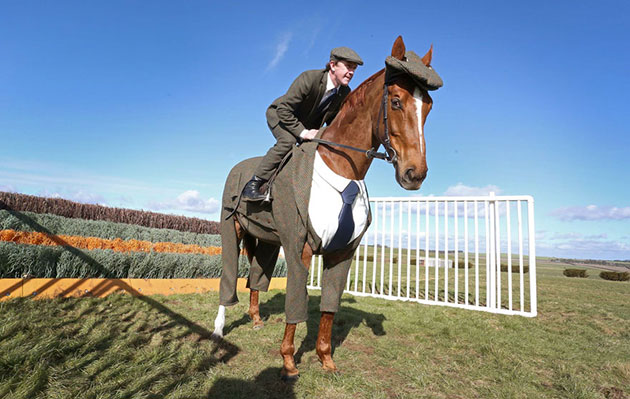 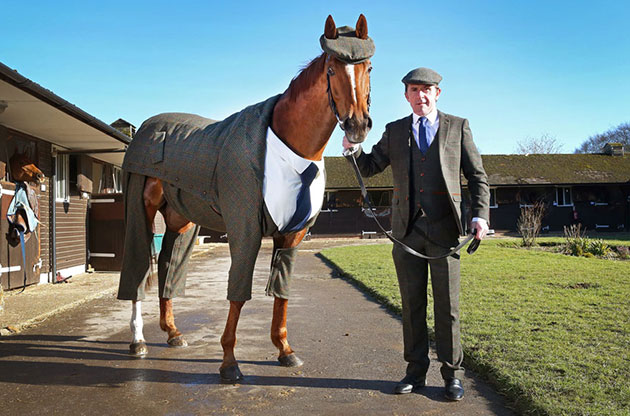 Watch the four-legged model in action in the video below: