Bali is a beautiful island with beautiful nature and the environment. One of the issues Bali has, however, the existence of street dogs. There are a lot of dogs on the streets in both urban and rural areas of the city.

The Bali government has a hard time managing the control over this issue. Stray dogs increase the risk of rabies and the government is responsible for the prevention of spread rabies and diseases like rabies. Besides that rational problem, it is heartbreaking to see lost pups and dogs in poor physical conditions. Citizens of Bali try to take care of those stray dogs by feeding and, if possible, adopting them. Bali’s faith is in Hindu, in which an important figure named Yudhishthira, a king who enters heaven with his dog. That’s why taking care of dogs is a way of entering heaven for Hindus and Bali people.

One sweet story from Bali on how a malnourished street dog can become a beautiful husky with the help of a Bali citizen, Rico Soegiarto, will melt your heart.

Rico is a 26-year-old man who saw the dog in Denpasar. The dog was extremely thin, so thin that her bones could be seen. Her skin was infected, leaving her with bald spots. No-one could see that she was a husky. Although everything seems bad about her, her blue eyes were shining. When Rico saw her, he couldn’t just leave her there.  “I don’t know what was special about her. “told Rico, “It’s about heart and feeling. I found her when I was on the way back home from work, she was in the middle of the street.”.

He did everything he could to save the dog from every extreme condition. Luckily, she responded to this care and became a healthy, beautiful husky.  “She loves getting petted and eats plenty of cookies!” Rico told to Buzzfeed.“And she is so sociable that she worries me sometimes. There are many thieves in Bali.”. She now lives with 4 other dogs and an animal lover, Rico. She is very happy, joyful, and pleased. “Her name is Hope” said Rico. Appreciating the hard times and hope they experienced for 10 months.

This dog, Hope, was a stray dog in Denpasar, Bali 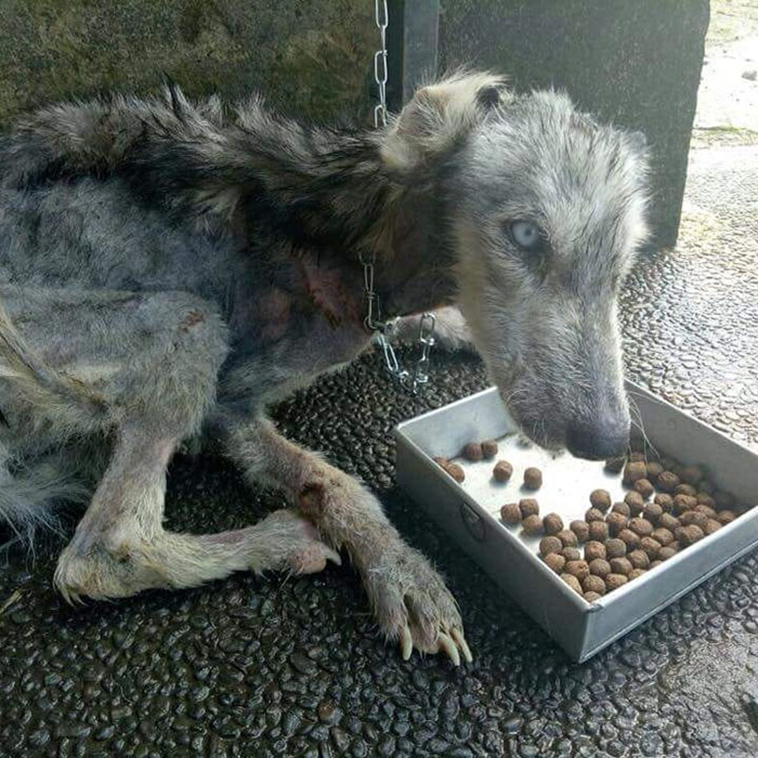 During his commute, Rico saw her with bald spots on her skin 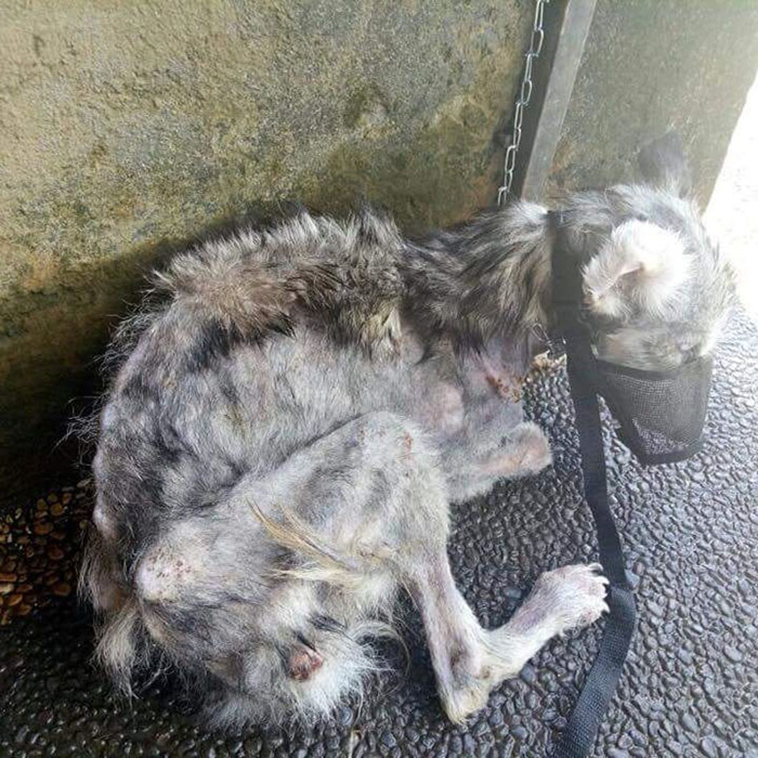 She was extremely thin that her bones could be seen 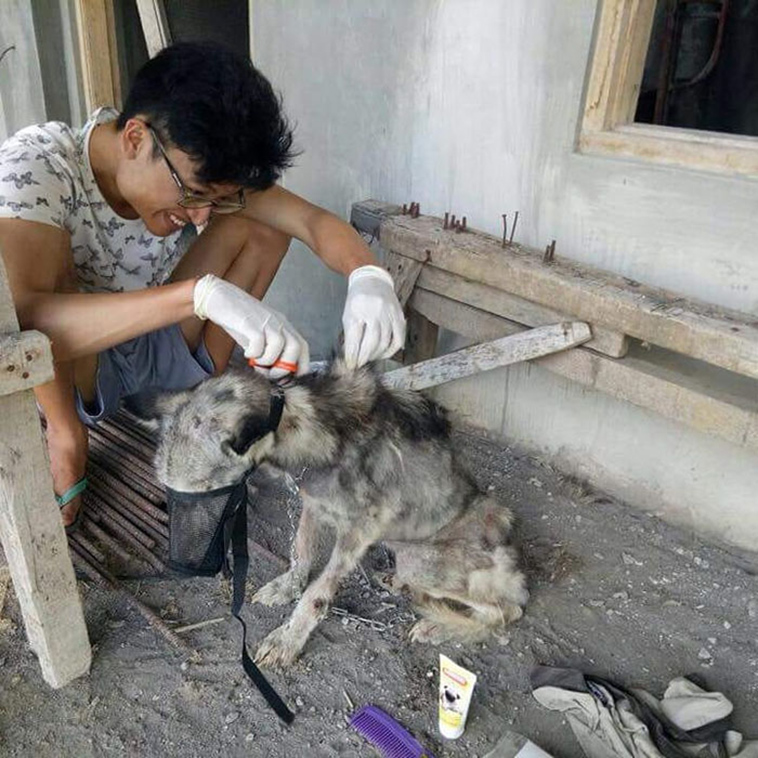