The Dragettes were an all-girl hot rod club in Kansas City during the 1950s.

Photographer Francis Miller took pictures of girls from this club for LIFE Magazine.

In 1955, Kansas City had a problem with people drag racing illegally on the city streets. Police constantly had to chase people at speeds of 100 mph on their motorcycles. It got to the point where the chief of detectives held a meeting with the young motorists to see if something could be done to make both parties happy. This resulted in the development of a strip of land that would become a place where young motorists could drag race and ride fast without being on public streets. Since then, illegal drag racing has not been a problem in Kansas City. 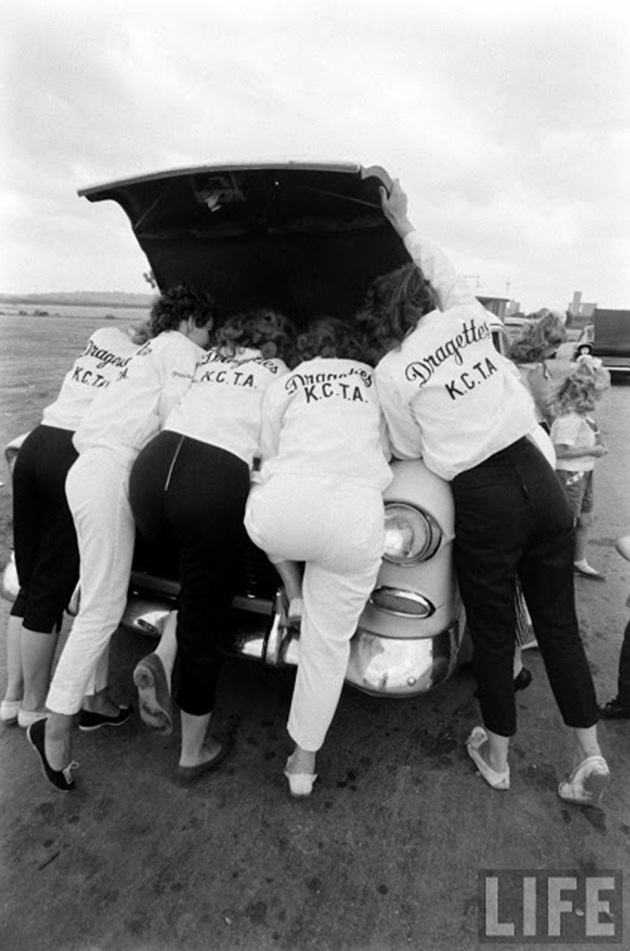 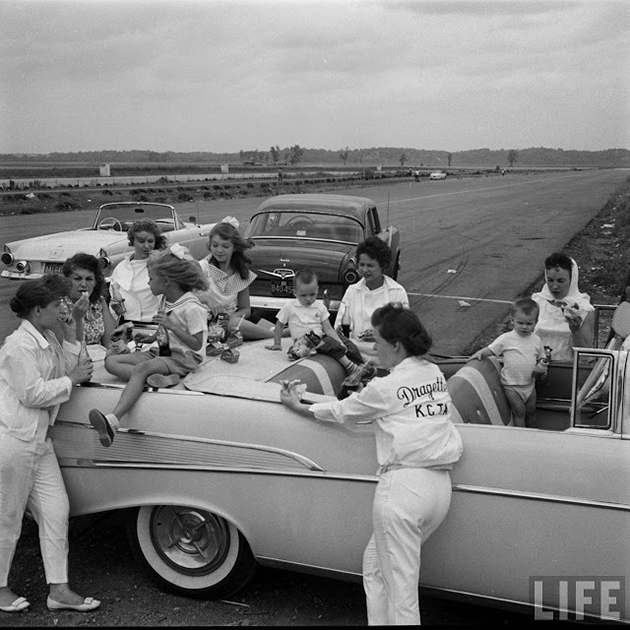 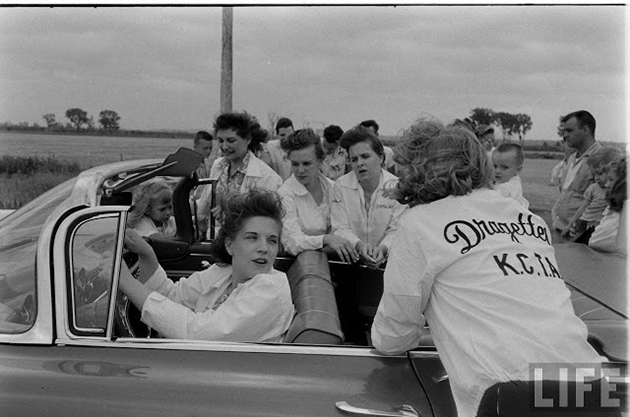 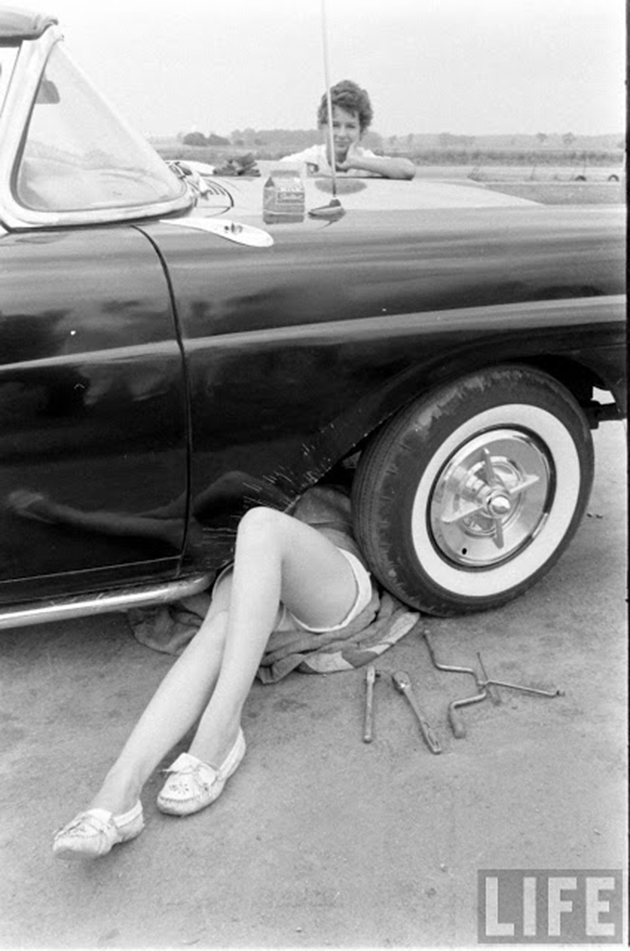 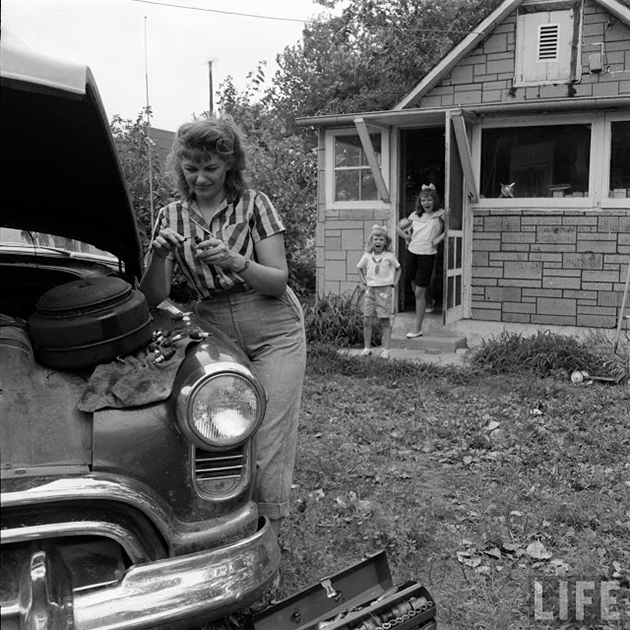 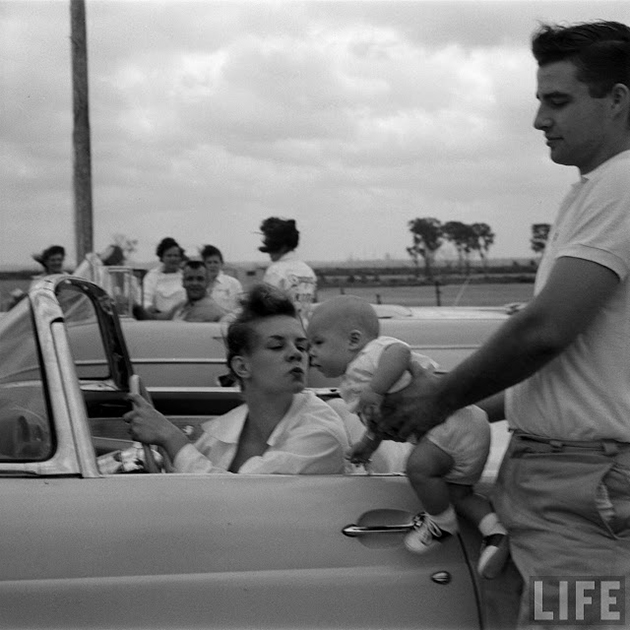 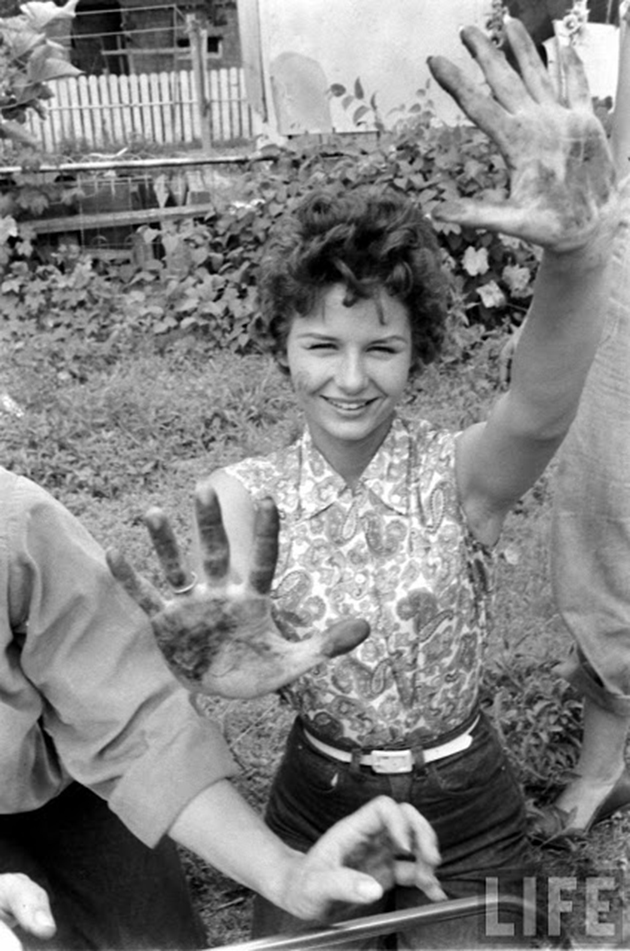 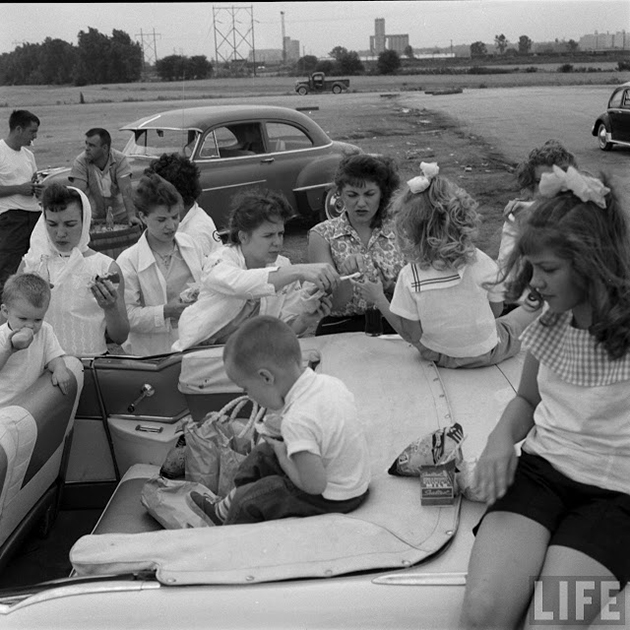 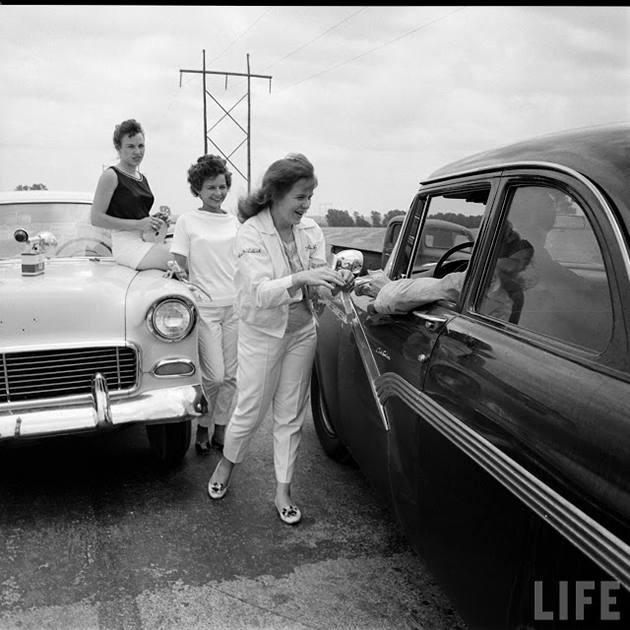