In the 1970s and 1980s, car makers were trying to design futuristic-looking cars that the world had never seen before. The way cars look in many science fiction movies nowadays can actually be attributed to the futuristic car design concepts of the 70s and 80s. European concept cars are perfect examples of this. Italian car designer Bertone and French car manufacturer Citroen were responsible for creating many of these wild futuristic car concepts.

At the 1980 Paris Motor Show, Citroen came out with the Karin 1980 concept car which had a pyramidal and trapezoidal shape to its design. The interior of the car was also wildly unusual with a small steering wheel in the middle of the dashboard and only one seat in front of the steering wheel for the driver to sit in.

Below, you can see pictures of these unusual futuristic car designs from the 70s and 80s, and you’ll be amazed as to the imagination that these car manufacturers and designers had back then. 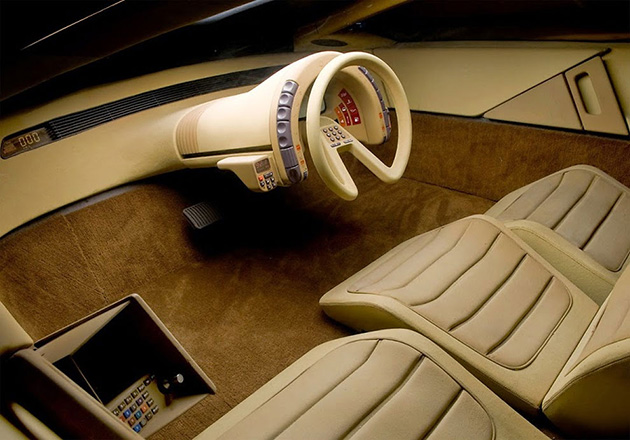 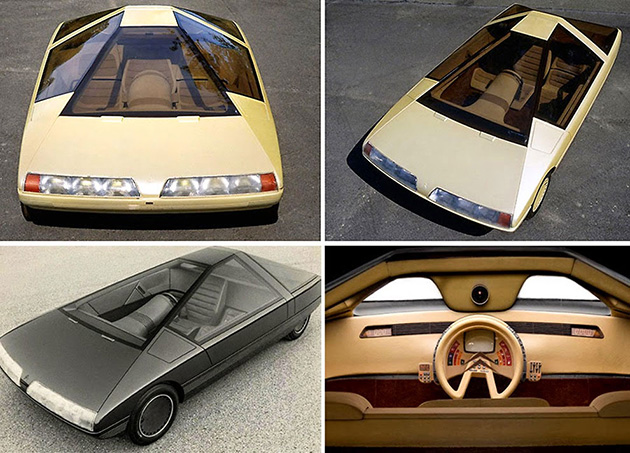 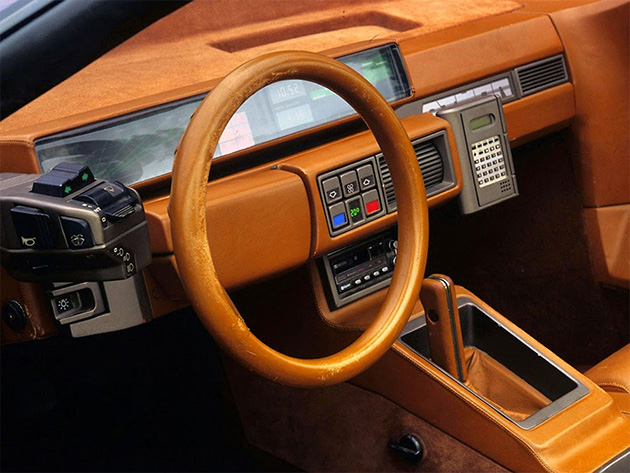 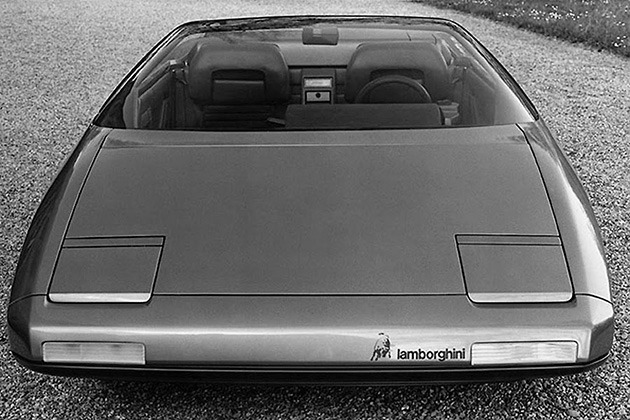 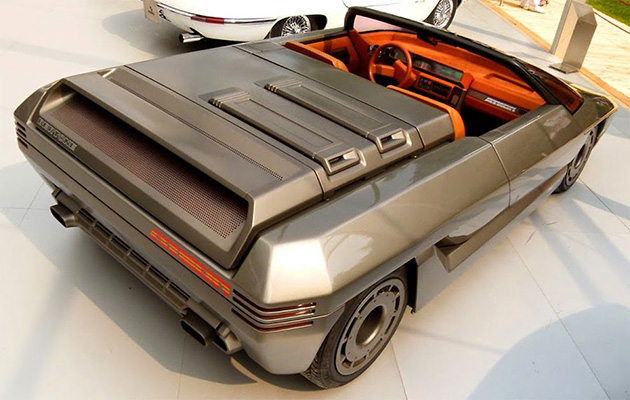 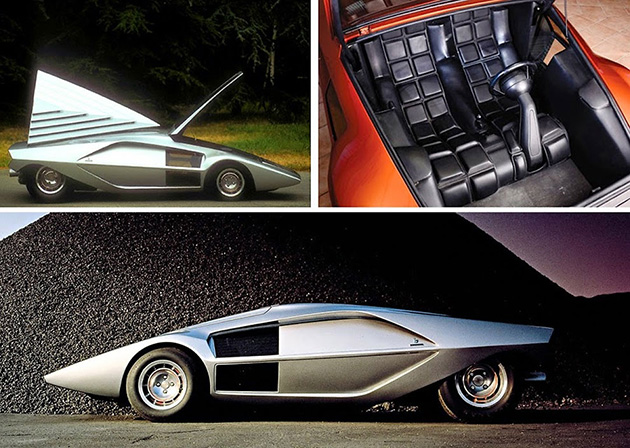 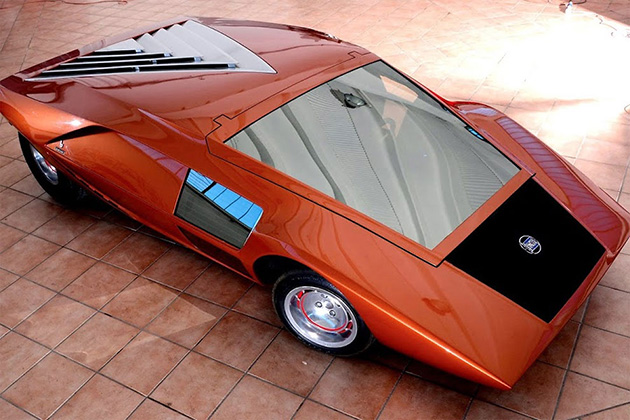 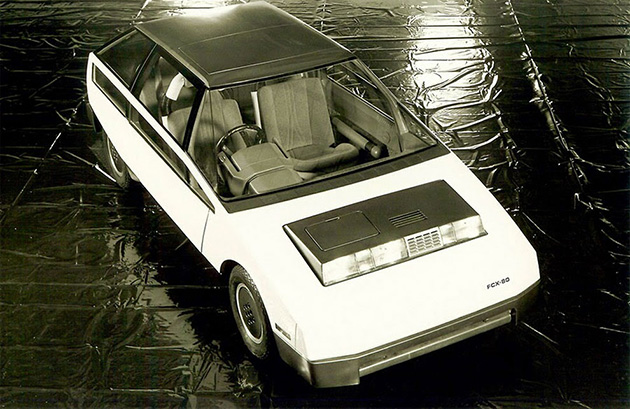 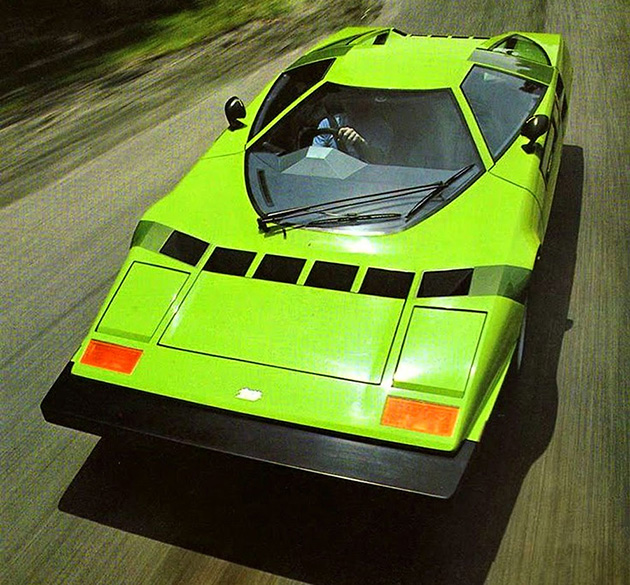 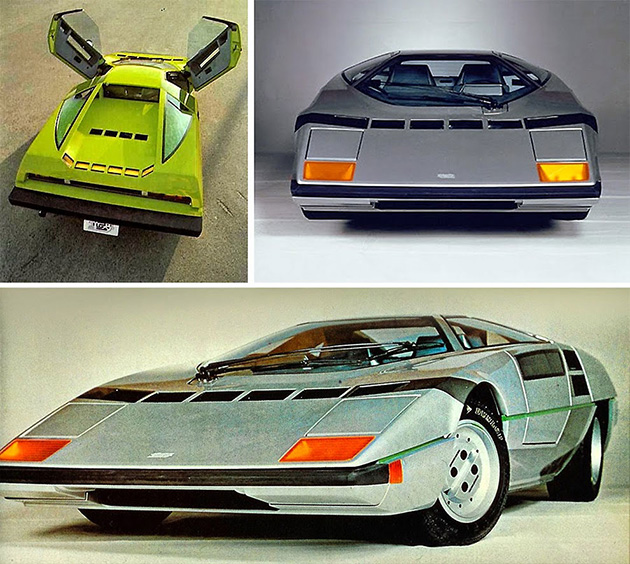 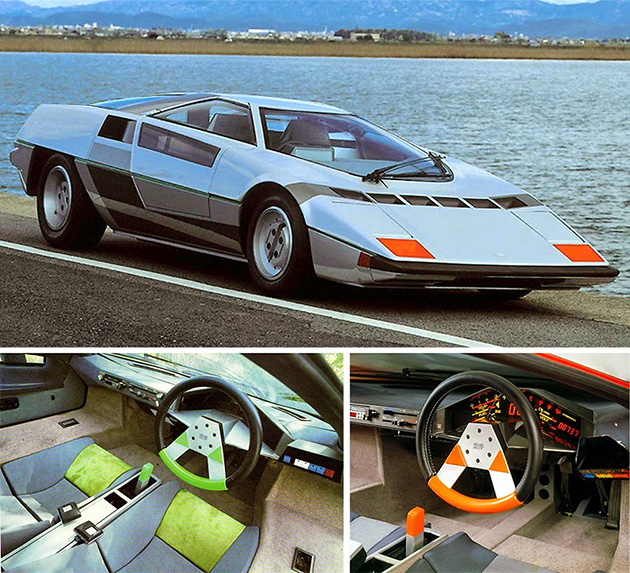 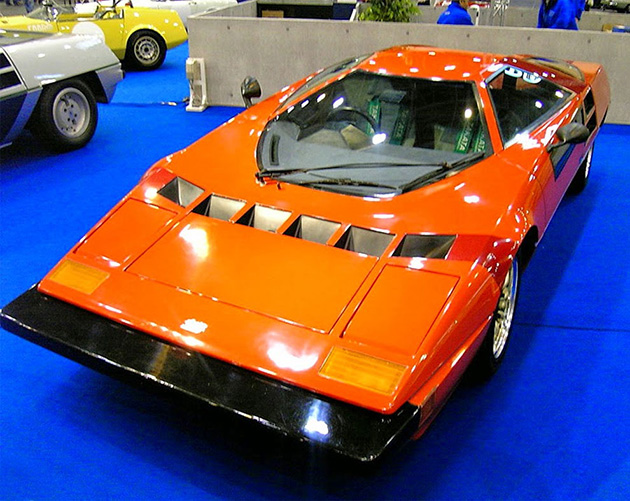 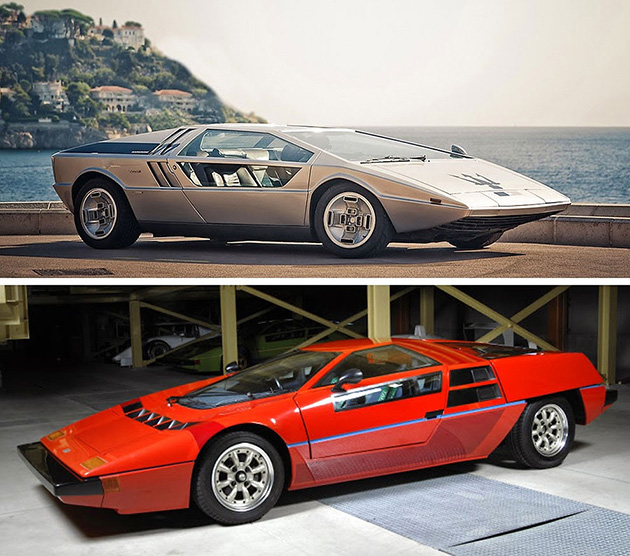 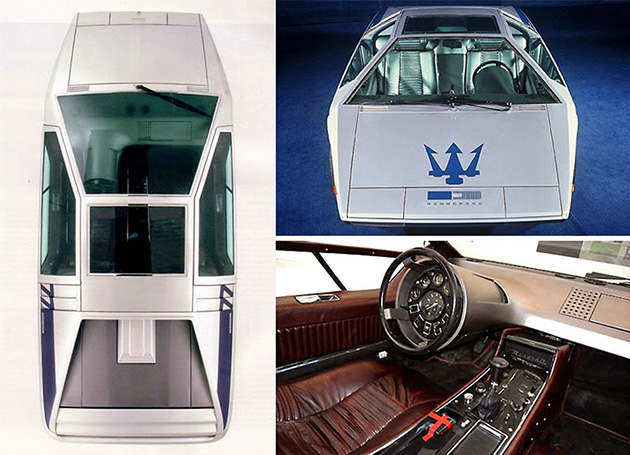 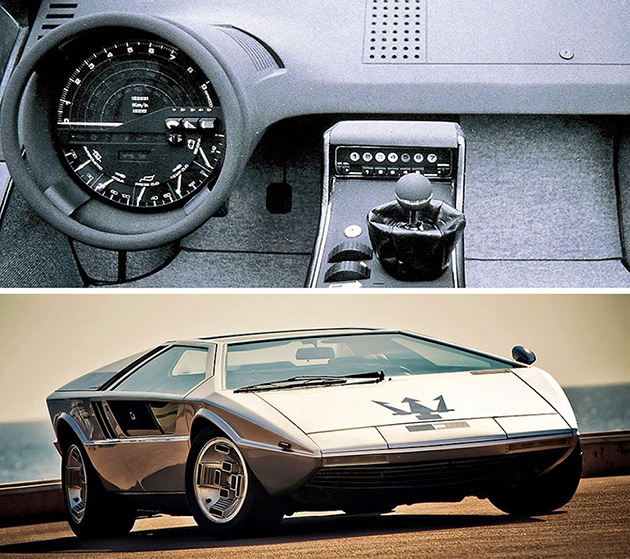 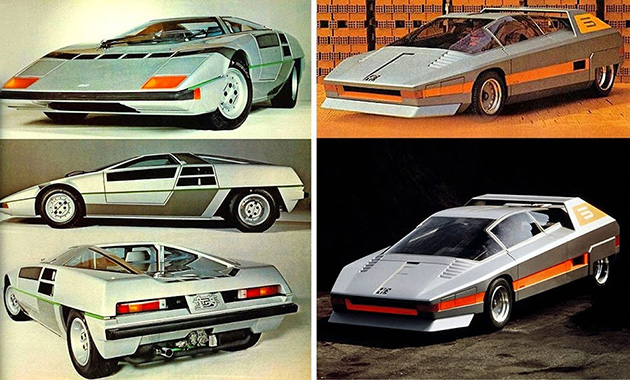 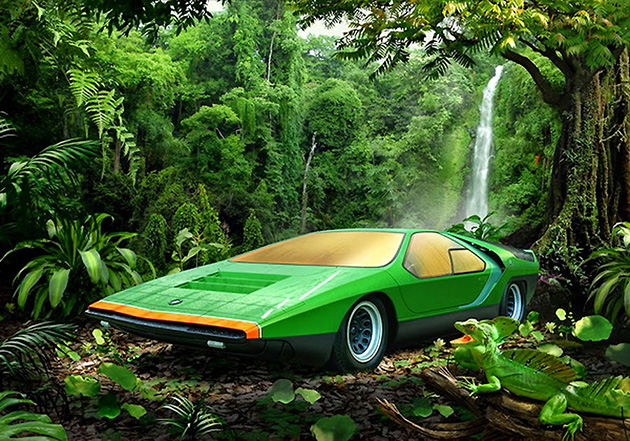