Dogs are better than humans!

According to a recent study, women slept better next to dogs than their significant others, published this month by researchers at Canisius College in Buffalo, New York. 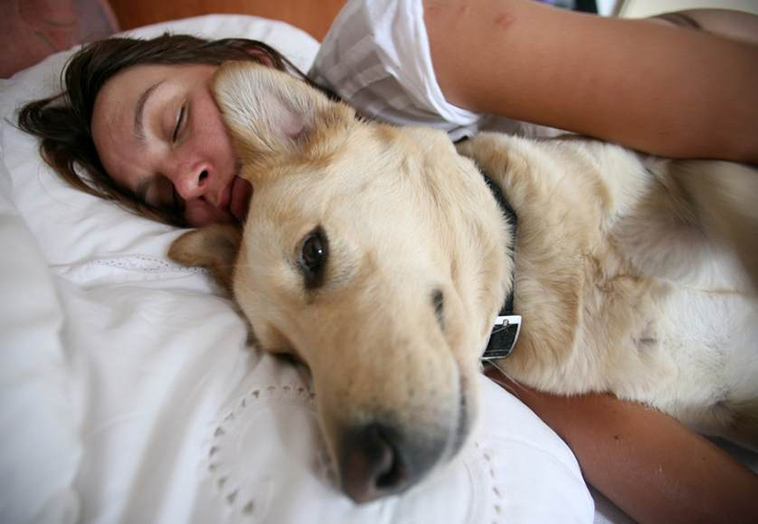 The study revealed that  57 percent of the women shared the bed with a human partner. Dogs were less likely to wake their owners in the middle of the night than cats and humans.

The study also found that both cats and humans were both disruptive to the women’s sleep cycle and provided them with lesser feelings of comfort and security than dogs.

“Dog ownership and its associated responsibilities may cause individuals to adhere to a stricter routine,” researchers said. “Keeping to a consistent sleep schedule may be beneficial to dog owners.”

The results were published in the Journal of the International Society for Anthrozoology.