They always say that keeping a pet comes with great responsibility, that people who want to adopt pets need to be able to provide care for the animal. However, this person did not only starve her dog but also lied about it trying to evade responsibility.

A 20-year-old woman named Alexandria Drew brought a 10-month-old puppy to a near-by Animal Services center. She claimed that she found the dog and it was a stray. Her lie lasted only until the dog’s microchip was examined. She was the registered owner of the dog. That was not the only problem. 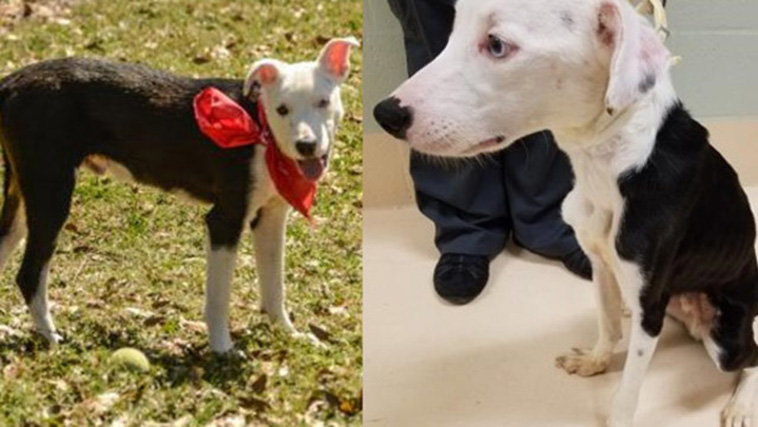 When Drew adopted Richter 6 months ago from a humane society, it weighed 25 pounds but now it was 20 pounds. The dog was a bag of bones. Richter was malnourished and neglected. Drew defended her actions by saying that she was working so much that she didn’t have time to care for the dog and couldn’t afford the surrender fee of $30. She lied in order to not get in trouble. 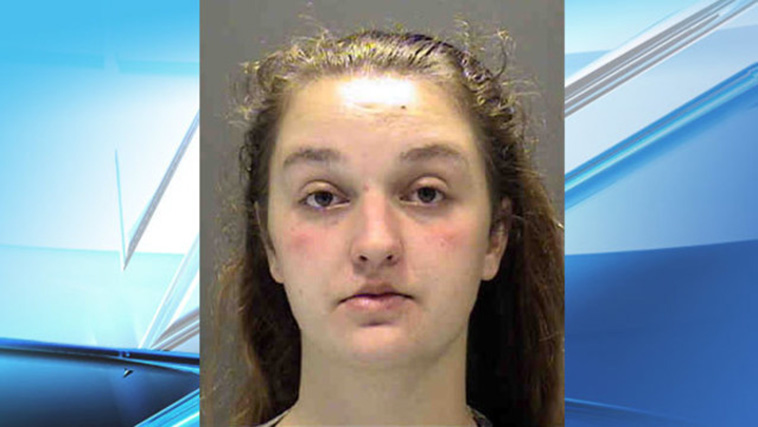 Lt. Daniel Tutko discovered that she was not at all helpless as he said: “She was off on Wednesdays. Where she adopted the dog from actually gave away free food to those who couldn’t afford it on Wednesdays.” Drew was charged with cruelty to animals and confinement without sufficient food. However, she got free on the very same day by paying $1,000 bond.

It is still a question how she paid the bond while she could hardly afford $30 but it is up to you to decide if this was a fair deal for her crime of starving a puppy. 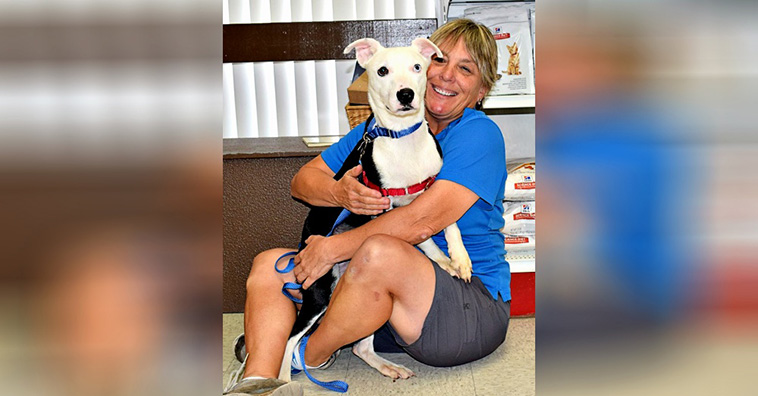 Luckily, Richter managed to recover from his terrible condition and became a healthy, happy dog. The good news is that he was adopted by a loving family that will make sure to care for him and meets more than his very basic needs.