A popular filmmaker and creator, Stanly Kubrick is a household name that many love and adore, even this many years later.  He wrote and directed Lolita and Strangelove.  He was an impressive filmmaker that did well in his career in the 1940s.  He inspired the younger generation of filmmakers such as the Coen Brothers and Tim Burton.  They said that the way he created a film and pictures allowed them to see what they aspired to be.  Steven Spielberg even credited this great with a quote that speaks to his talent: “Nobody could shoot a picture better in history.”

At the young age of 17, before his introduction to Hollywood, he was making a wave with a camera.  He sold a photo to Look magazine when he captures the reaction to the death of President Franklin D. Roosevelt, spurring his admission to staff.

Upon becoming a filmmaker, you could see his taste for mystery and drama that marked his tastes clearly.  His pieces are still on the show even how with tastes and touches that no one can imitate perfectly.  Even the photos in this collection show his impressive talent.  You can feel his enthusiasm in the image. 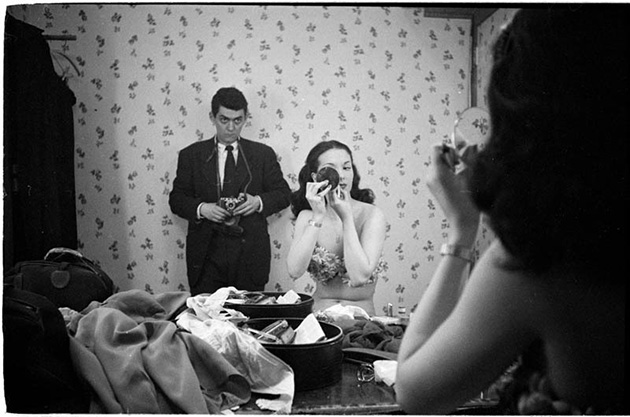 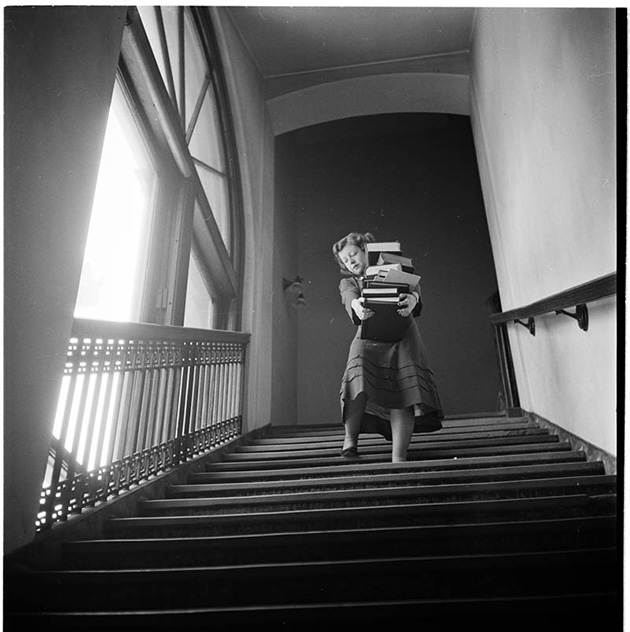 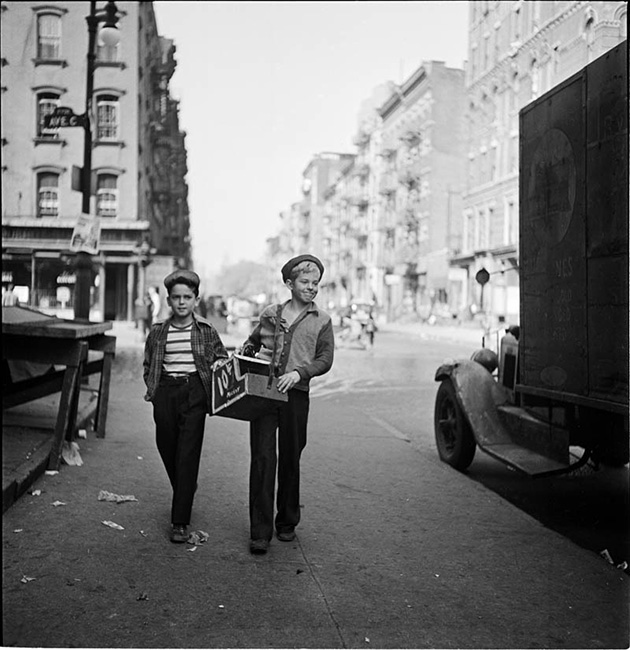 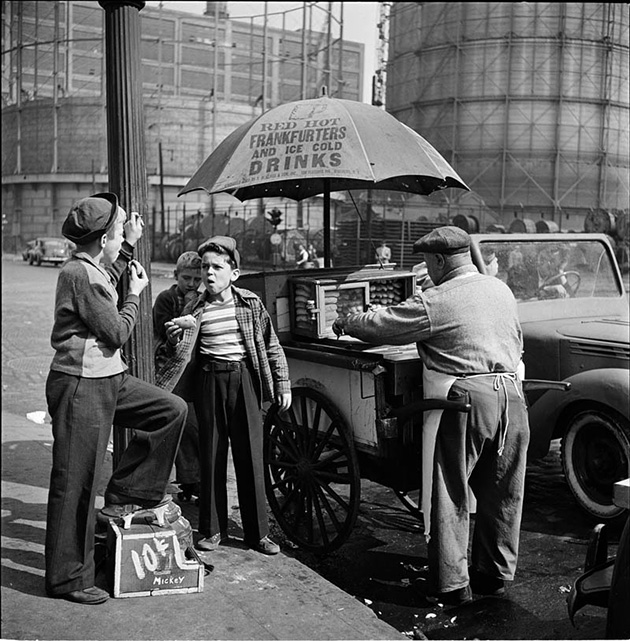 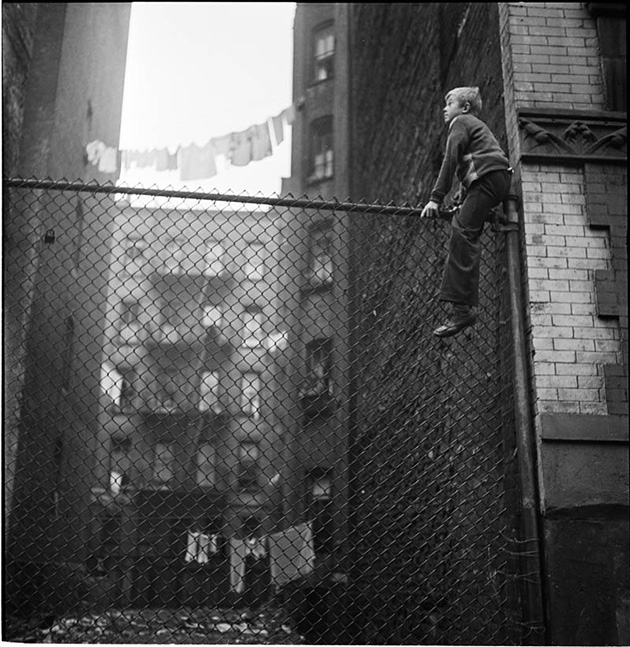 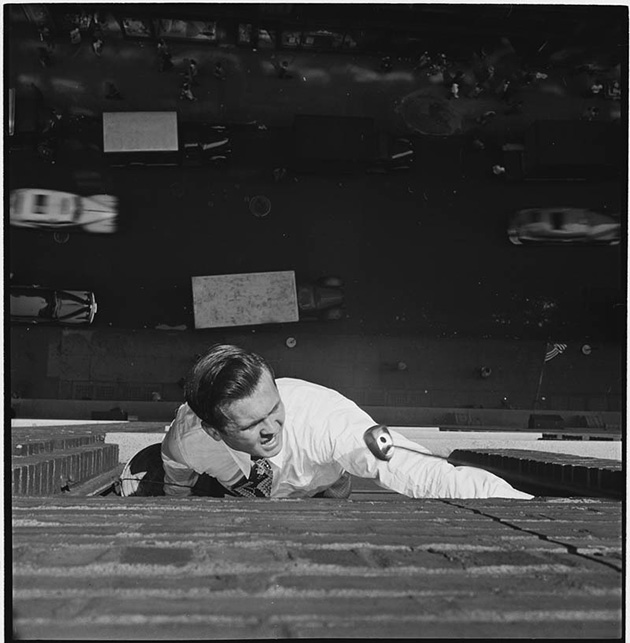 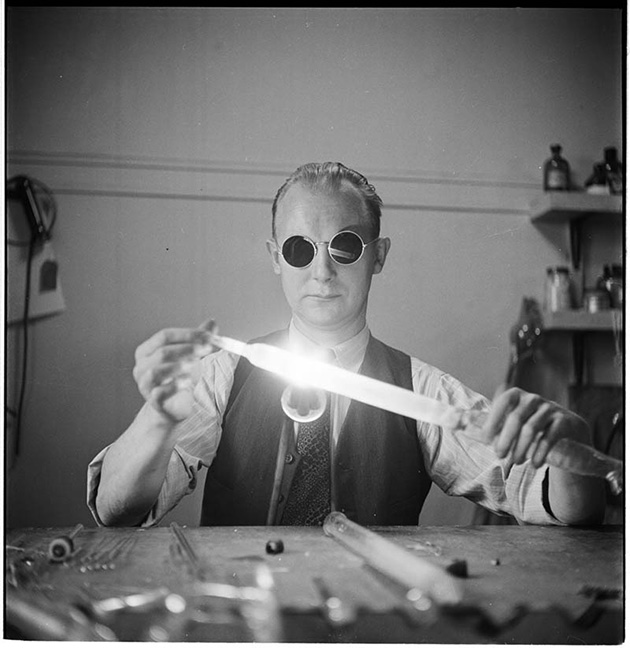 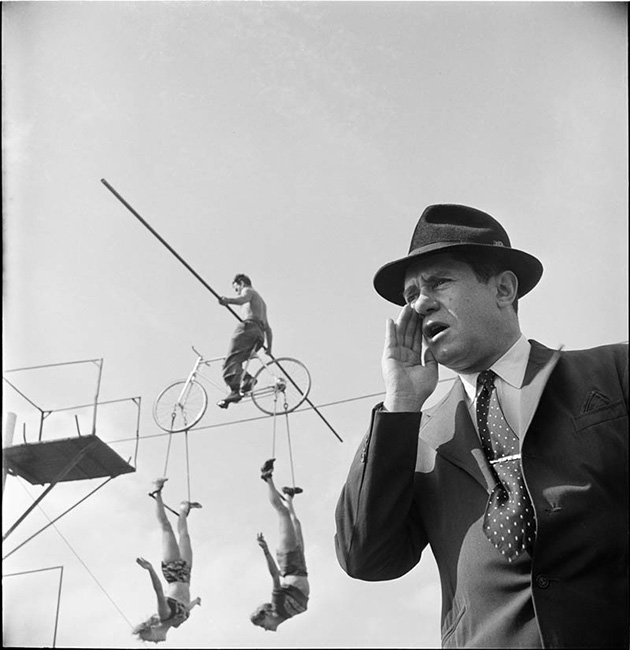 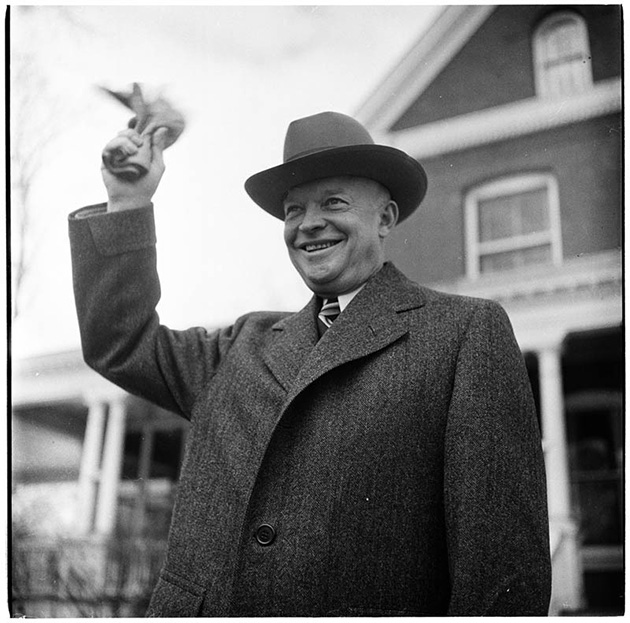 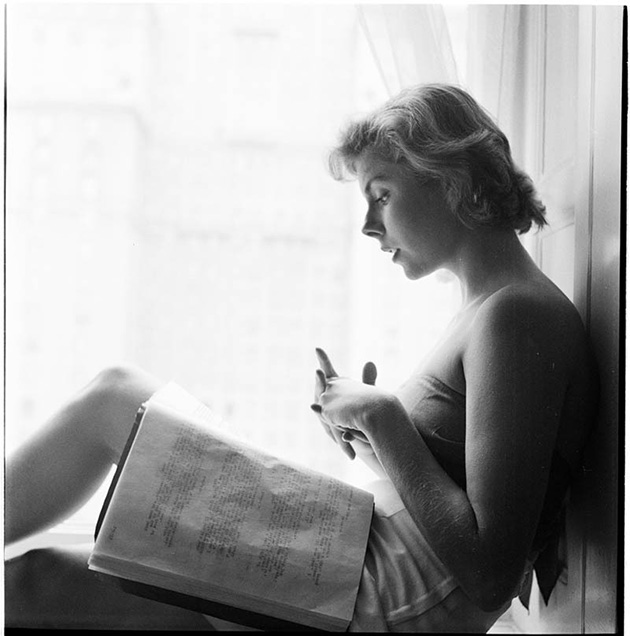 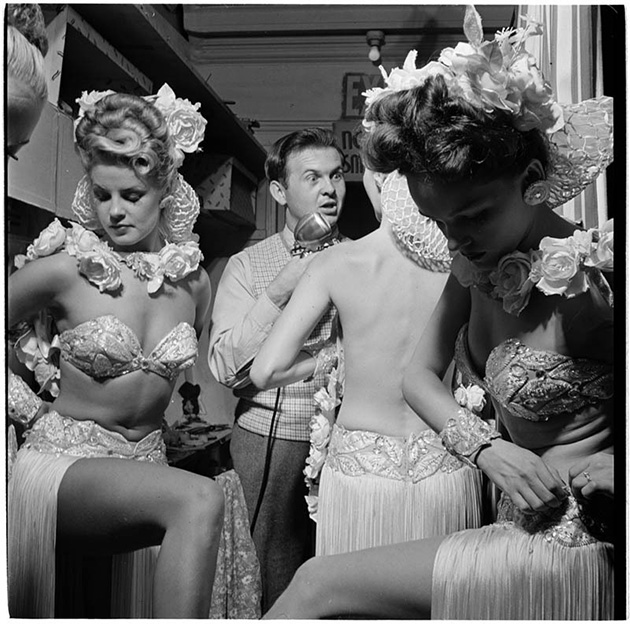 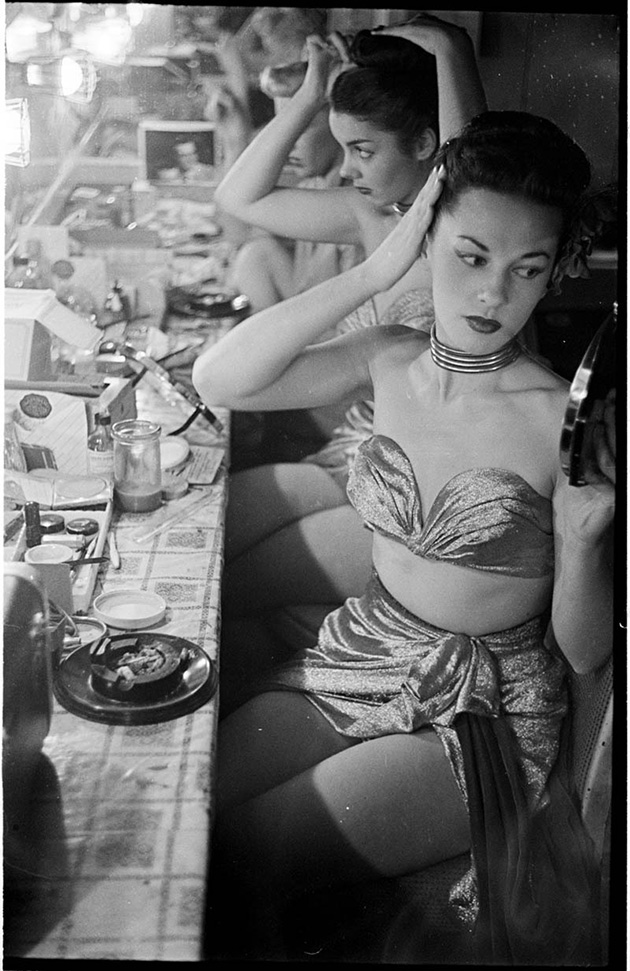