Nothing can quite draw the fear out of a person like a clown. Despite being comedy acts, clowns have been nightmare inducing characters for children and adults alike. Those of such a disposition should avoid this series of photos entitled Clownville.

The idea of photographer Eolo Perfido, the portraits are inspired by silent film stars who had to use exaggerated facial expressions and emotion due to the lack of speaking. The clowns depicted show similar expressions along with incredible detail and rather creepy make-up – which was accomplished by artist Valeria Orlando.

Clowns are best known for their clumsily and oafish performances which are aimed at bringing laughs to circus audiences for hundreds of years. Perfido has preferred to go down a route to scare and shock, as the portraits show the clowns looking less than friendly. eoloperfido.com | valeriaorlando.com | Facebook | Flickr (h/t: featureshoot(NSFW)) 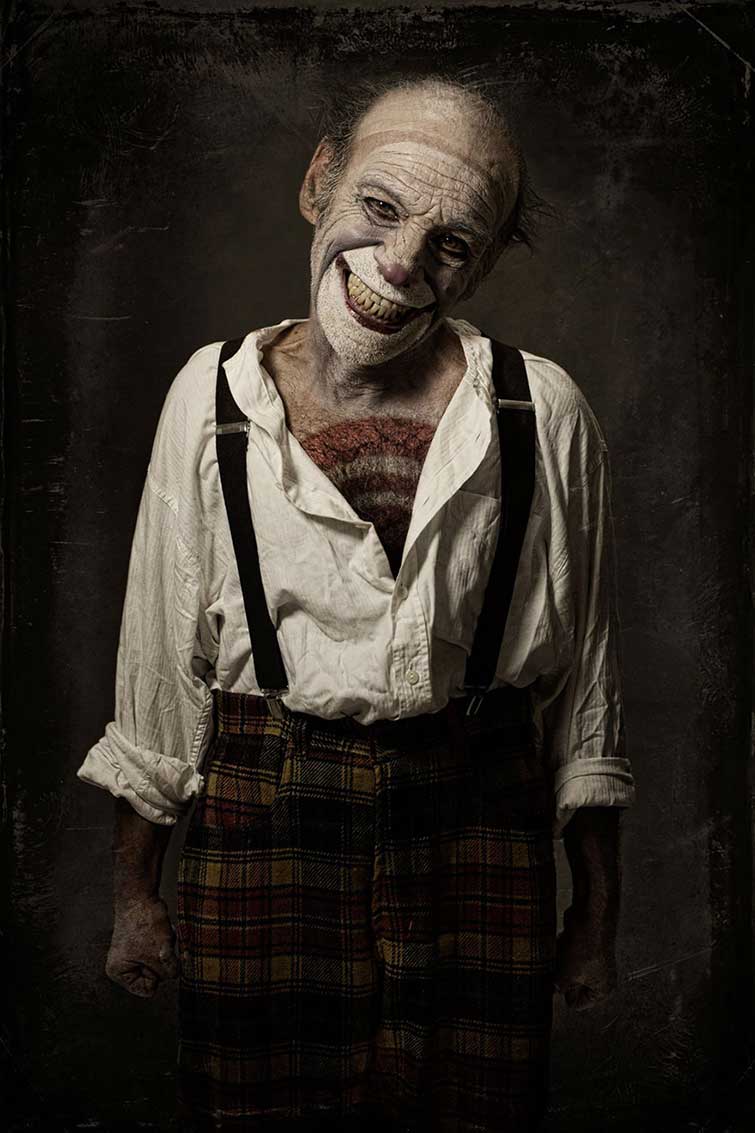 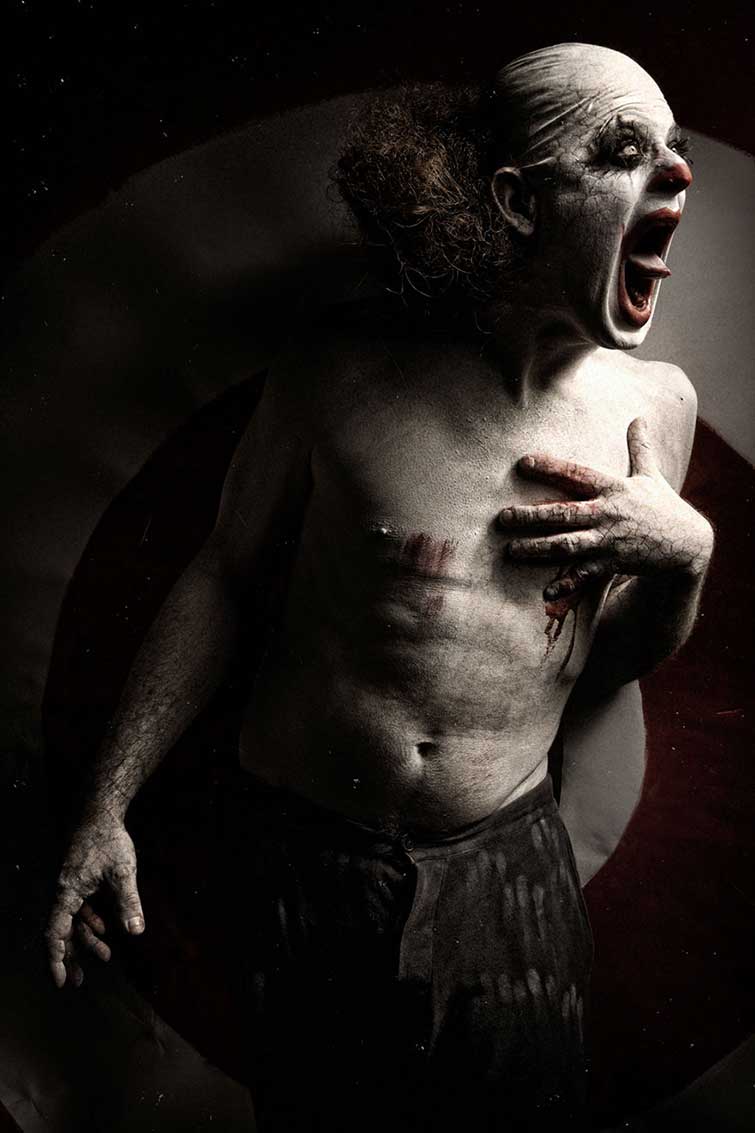 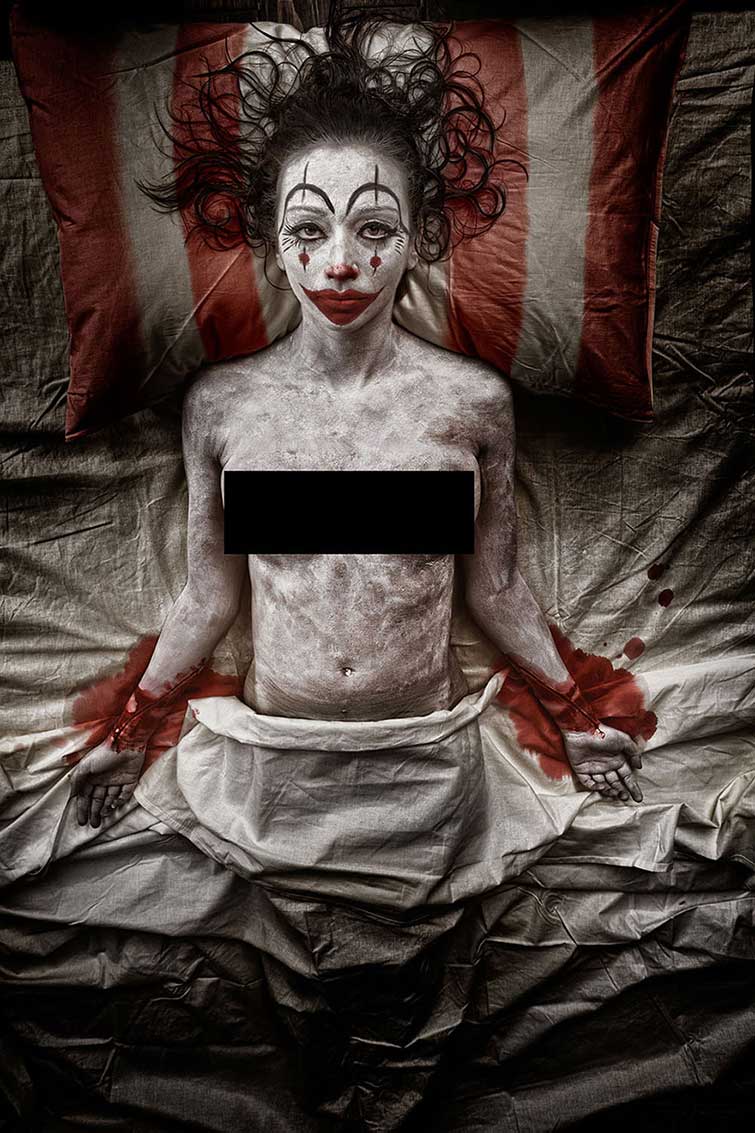 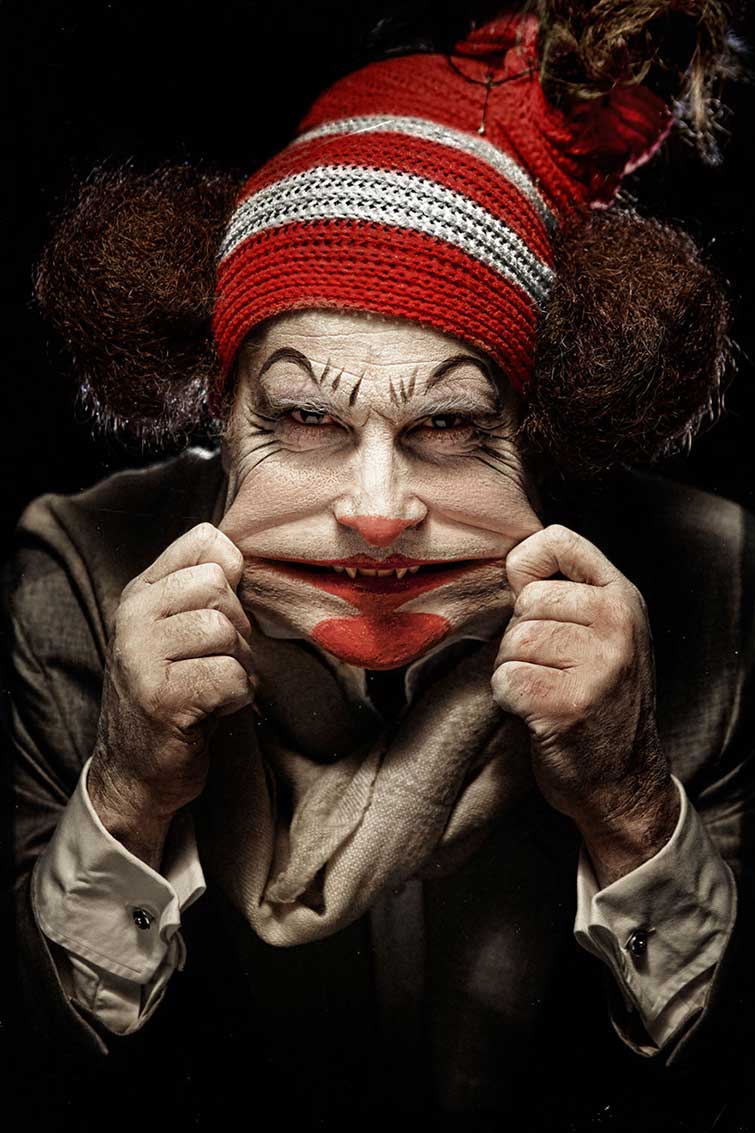 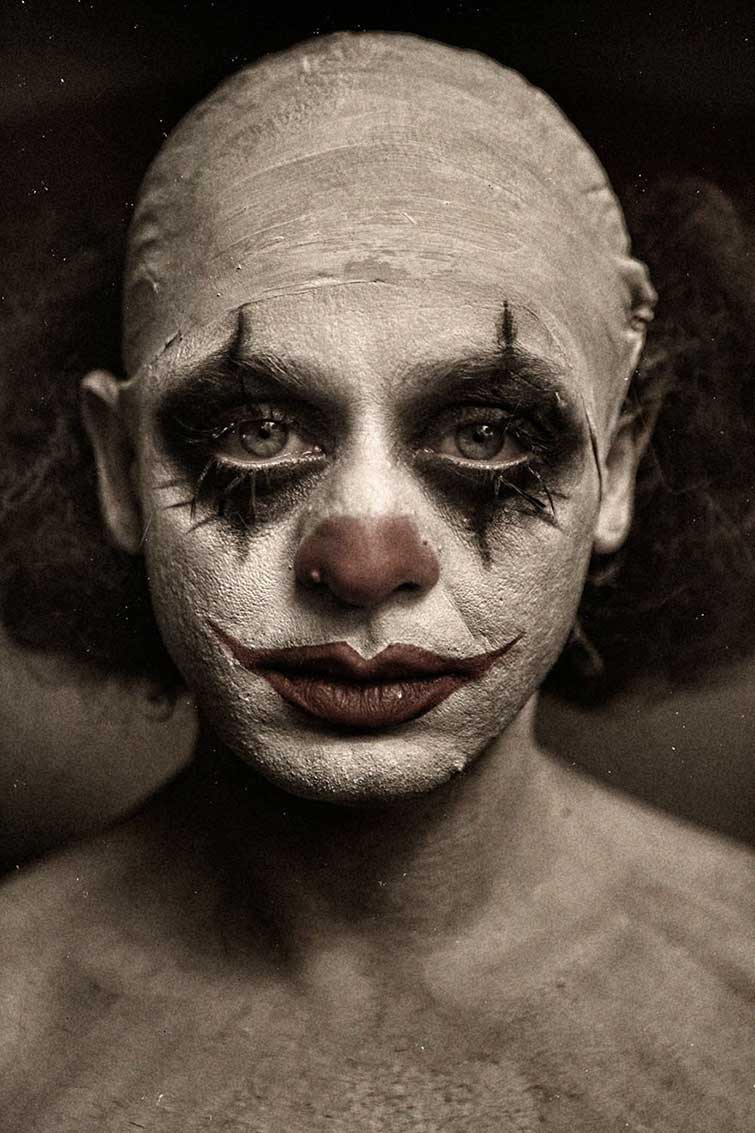 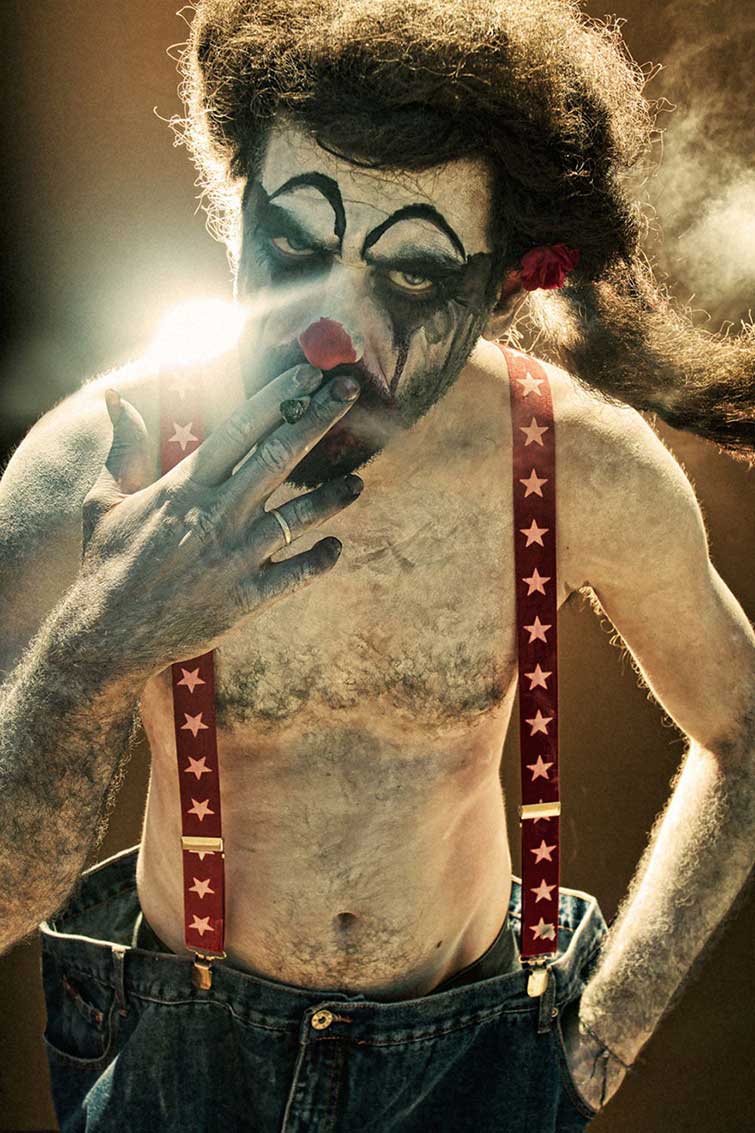 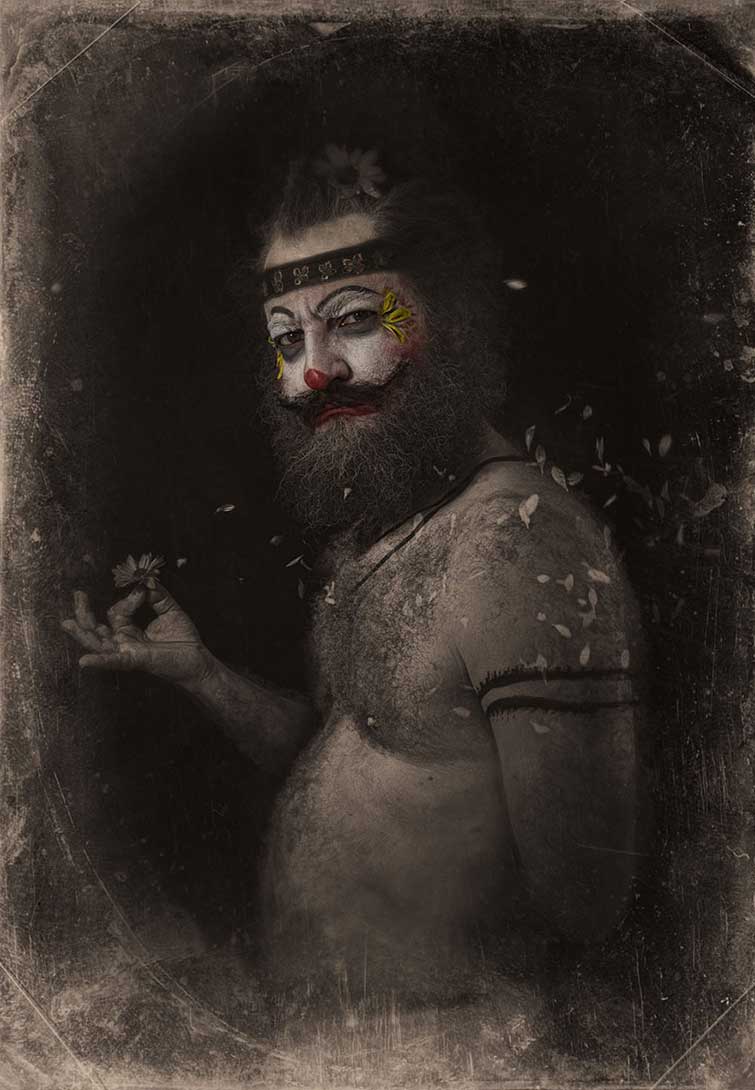 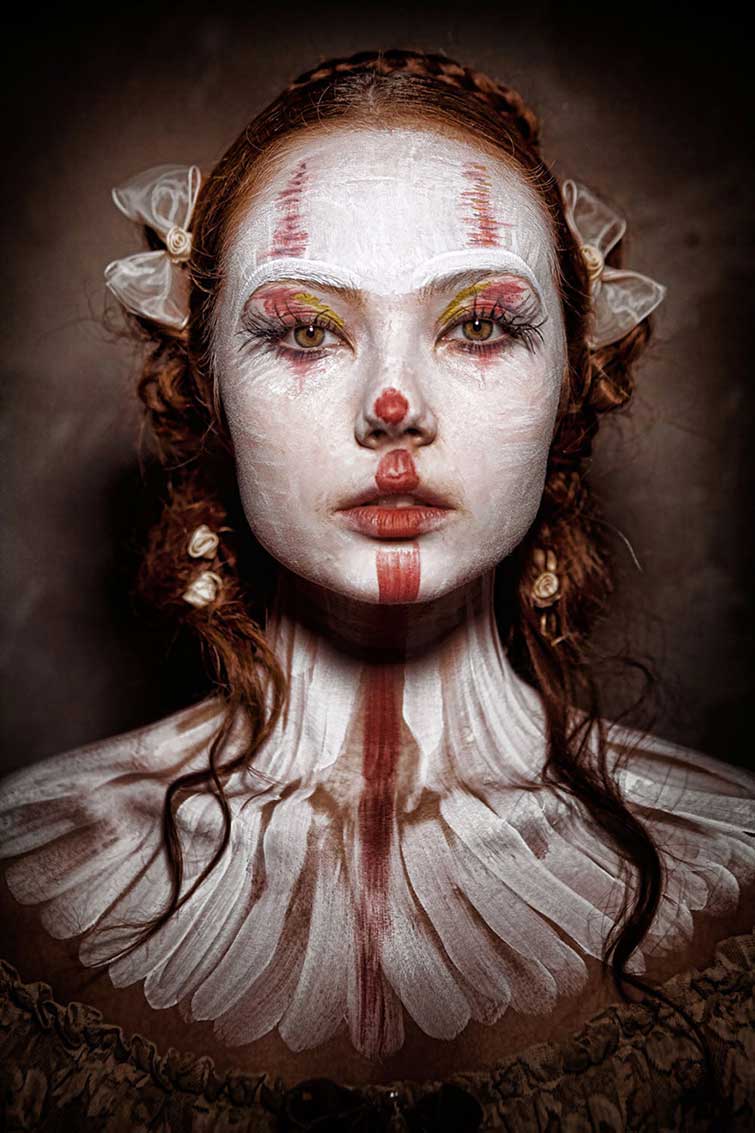 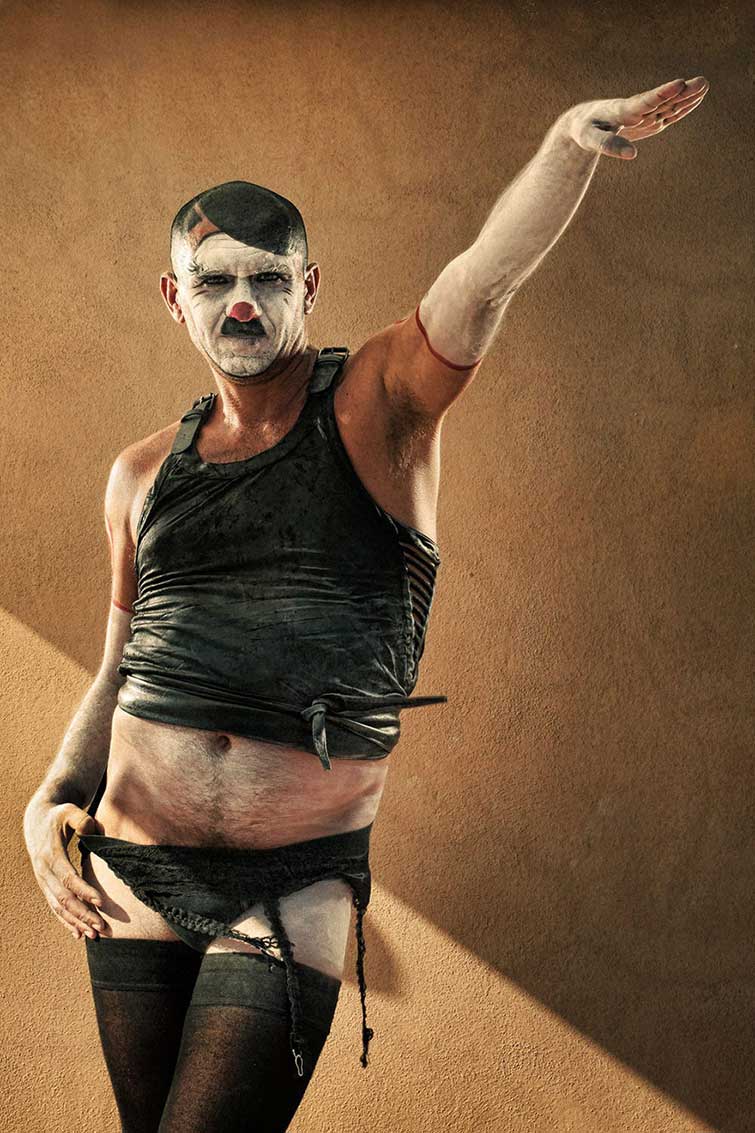 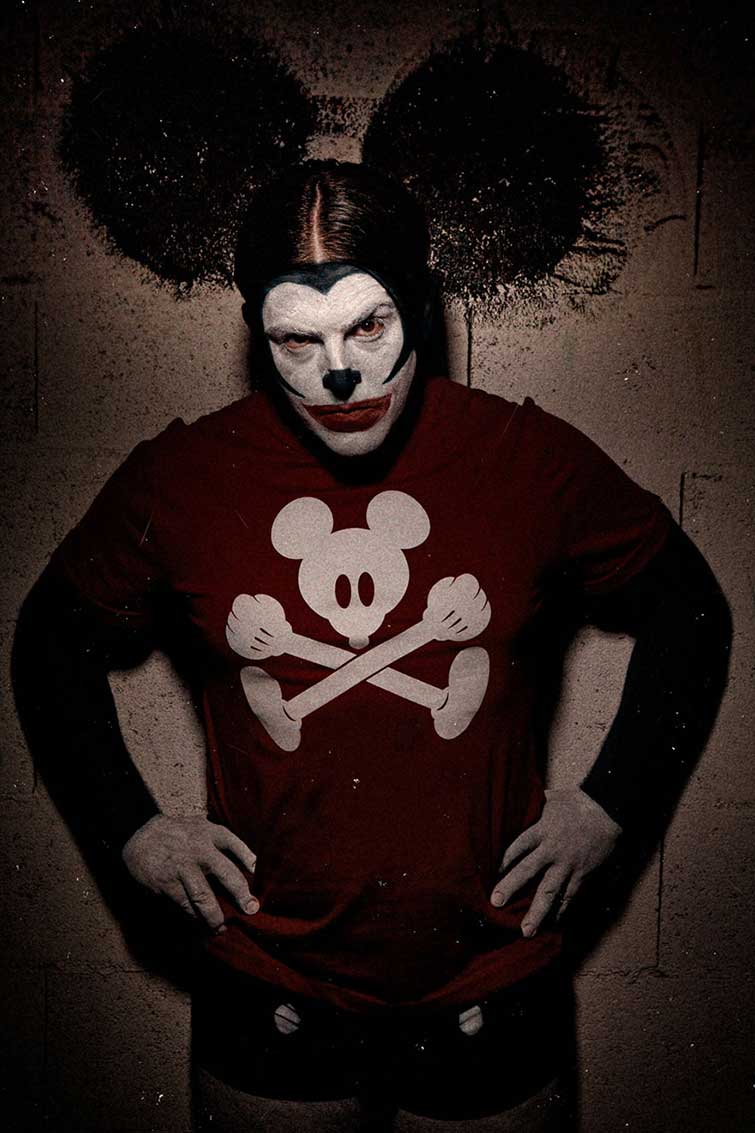