People usually find spiders and snakes to be creepier than any other species that exist in the face of Earth. However, not much do people know about how deadly a combination of both these species could turn out to be. This creature was first found by zoologists back in 2006 and they were not sure about what the creature exactly is.

Some people were of the impression that a psychopath scientist might have fused both these animals to freak people out. However, the truth turns out to be a lot scarier than imagined. 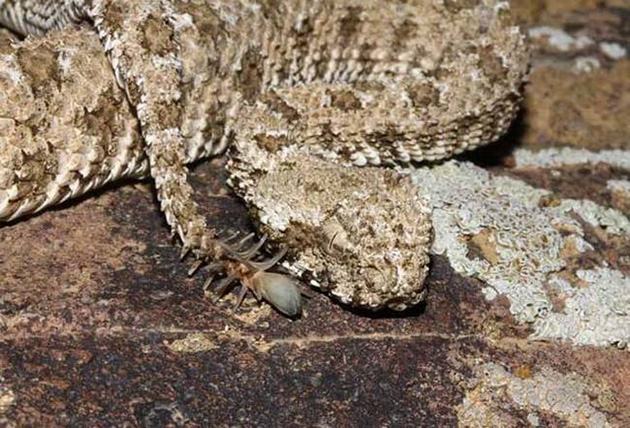 This specie is known as the spider tailed viper. 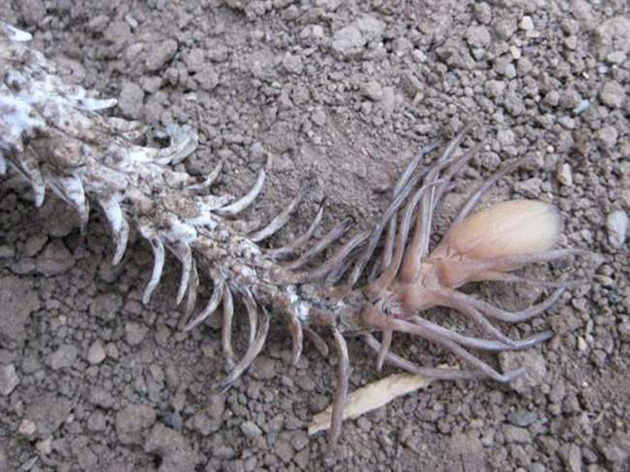 It is only found in Iran and can be easily recognized by looking at its tail. 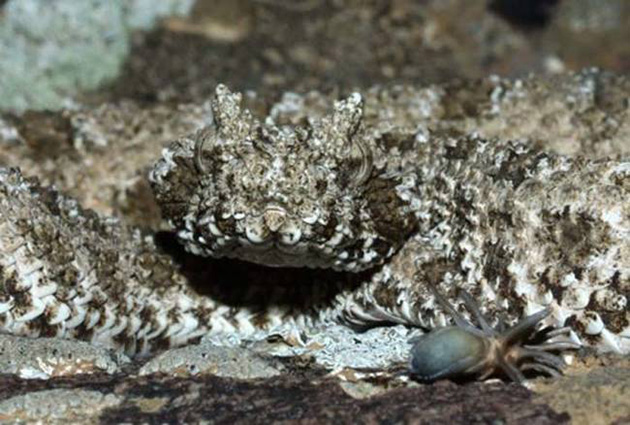 Although the tail causes no harm, it is used to attract its prey such as birds. 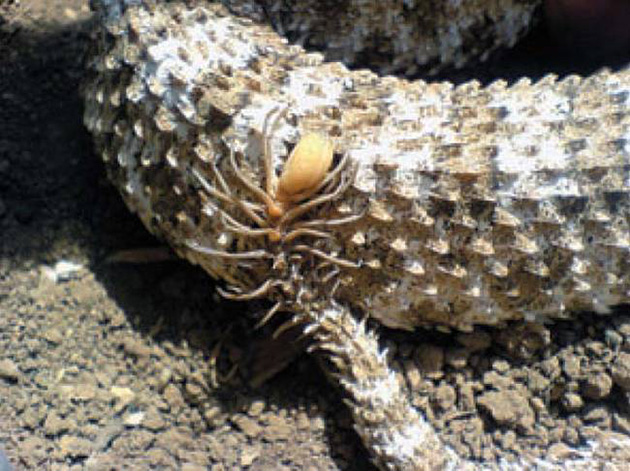 It is actually shocking on how this tail appears to be. 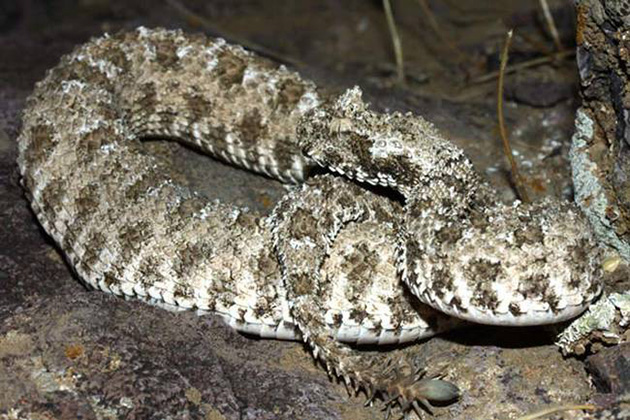 It is a fusion of the creepiness of both the creatures combined.

Now, there is one more reason why I would want to stay away from Iran. Looking at this will make me feel disgusted for sure!