Matteo Walch is a 12-year-old Austrian boy who has developed a unique friendship with a bunch of alpine marmots. Walch comes from a family that loves the outdoors and he was introduced to these animals when he was only 4-years-old. His mother, Michaela, works in Innsbruck as a schoolteacher. For 2 weeks out of every year, she brings her son to a marmot colony in Grossglockner, which is located in the Austrian Alps. Walch spends his time at the colony cuddling and feeding these animals. Also, he gets his picture taken with them too.

In 2012, Walch began to get worldwide attention after pictures of him with the marmots were published on the internet. People just loved how adorable he looked with his furry friends and they couldn’t get enough of these pictures of them together. 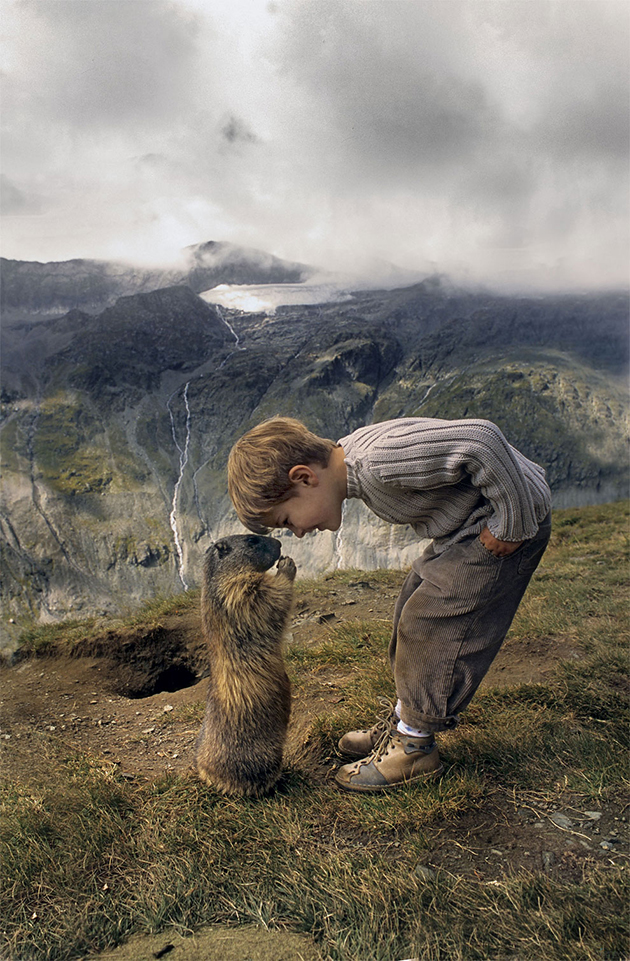 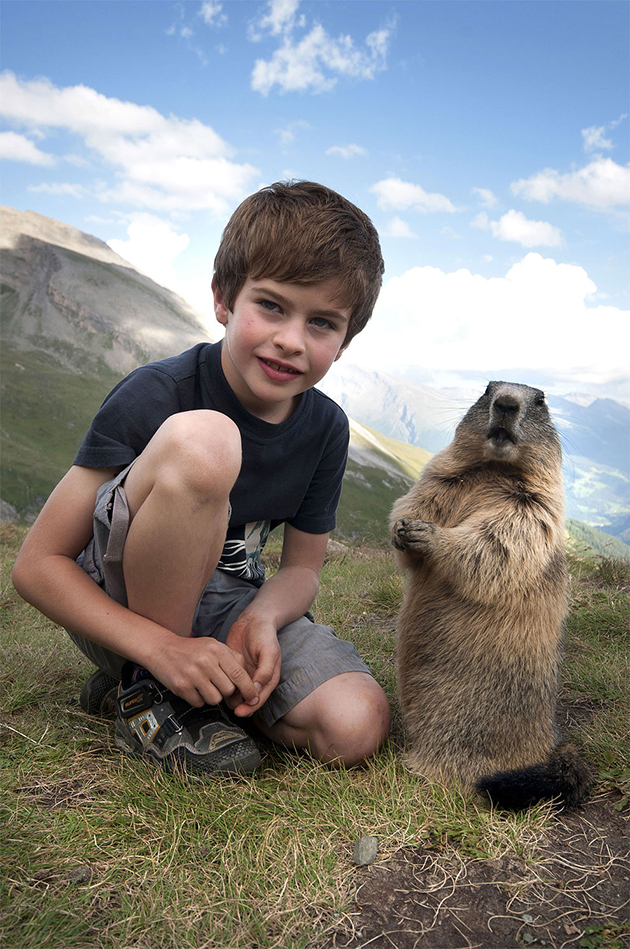 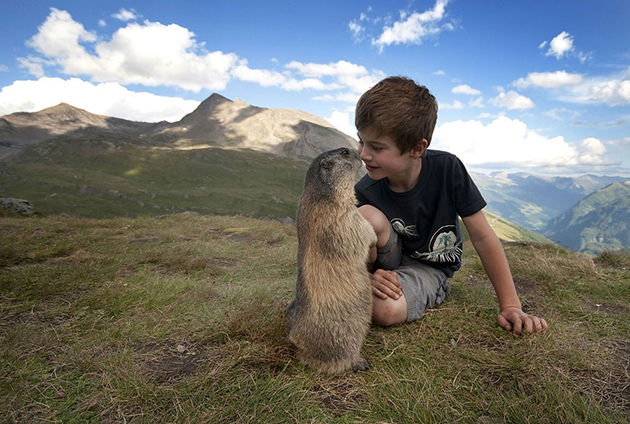 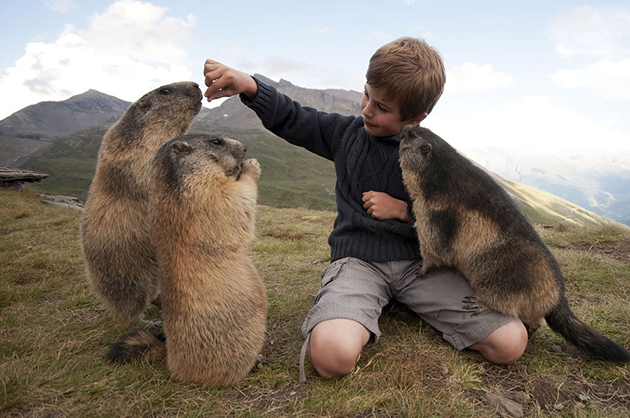 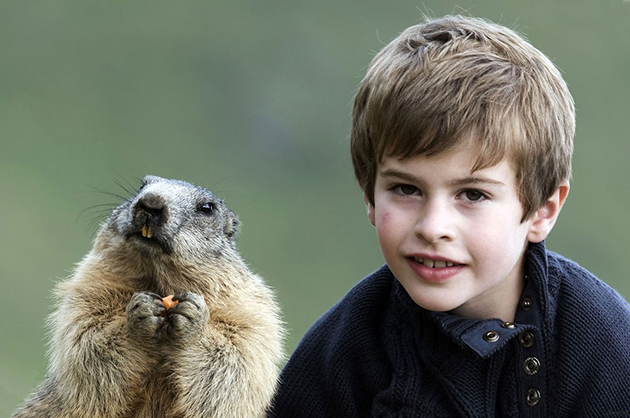 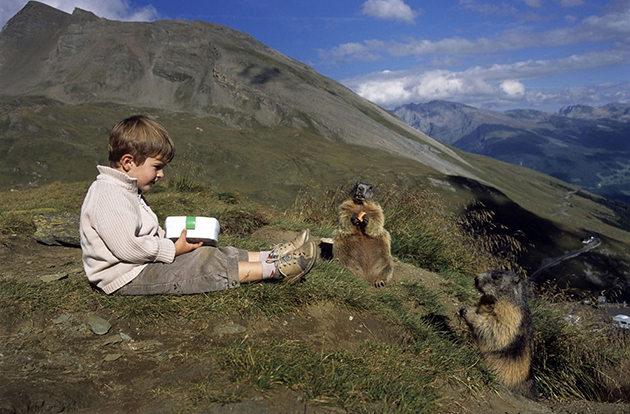 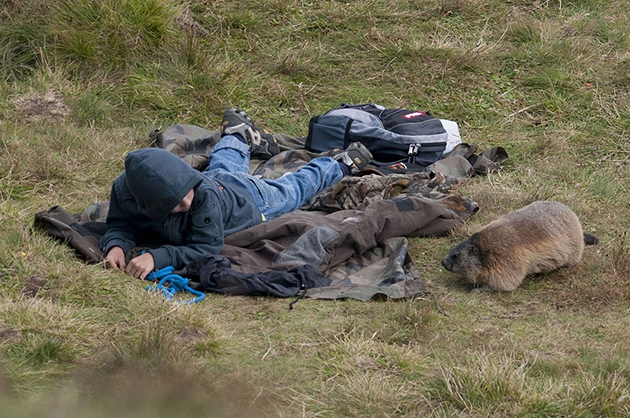 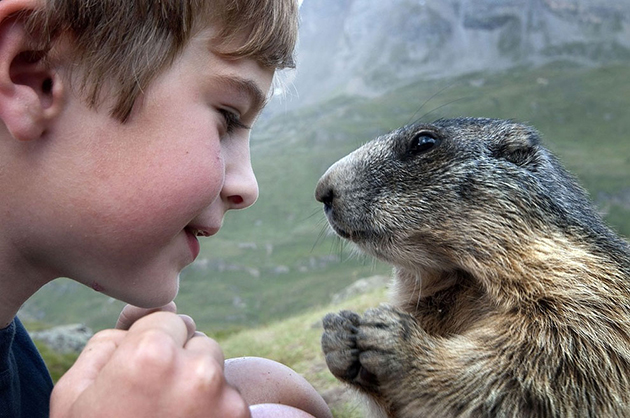