Duchess the cat received life-threatening injuries last year that would have killed most other cats. Having been struck by a car, her jaw was completely broken and things looked bleak. After being rushed to Abode Animal Hospital in Texas, the veterinarians decided it was worth trying surgery to see if they could give her a chance of survival.

“Most places would’ve just euthanised her, but by some miracle Duchess got lucky and Dr. Meyer took a chance and repaired her jaw,” explained Crystal Tate, Duchess’ owner.

“She was in recovery for about a month, she was on a feeding tube and lots of medicine. Her chances of survival were slim, but she was a fighter and pulled through. I met her the day I arrived at the clinic for my first day and ended up bringing her home with me less than a week later.”

Despite the severe nature of the injuries, she managed to survive the operation and made a full recovery, and now sports one of the most adorable smiles you will ever see on an animal! It is little surprise that she was adopted shortly after by Tate! 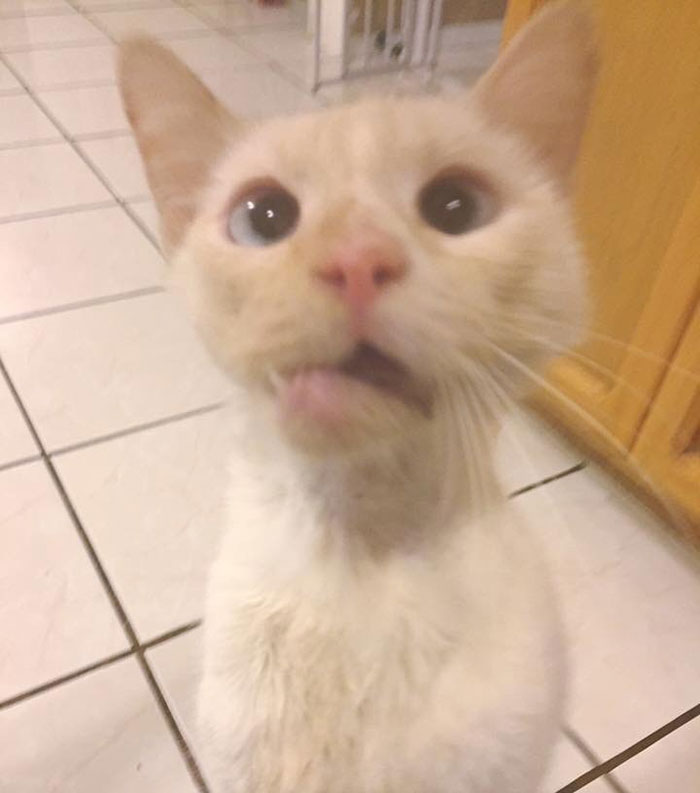 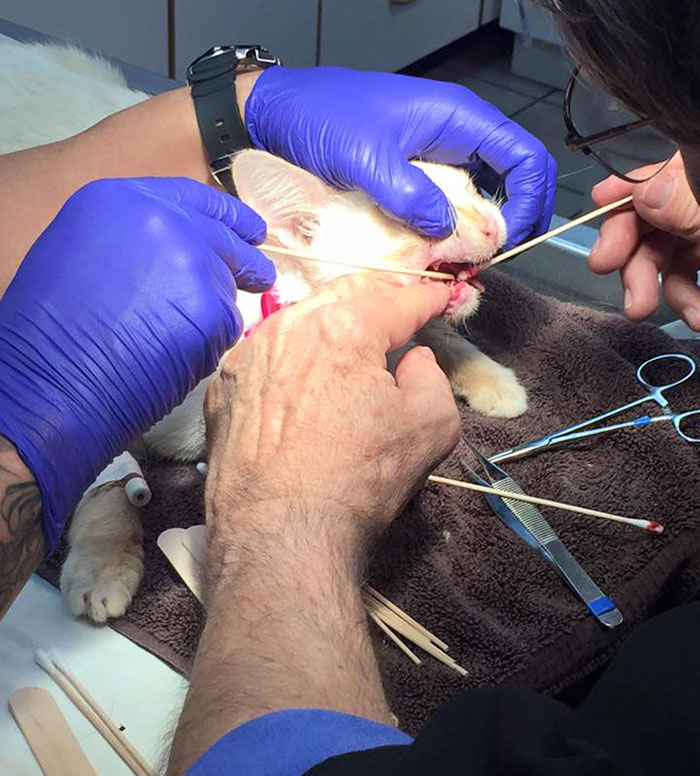 Her chances of survival were slim, and Duchess had to have all her teeth removed 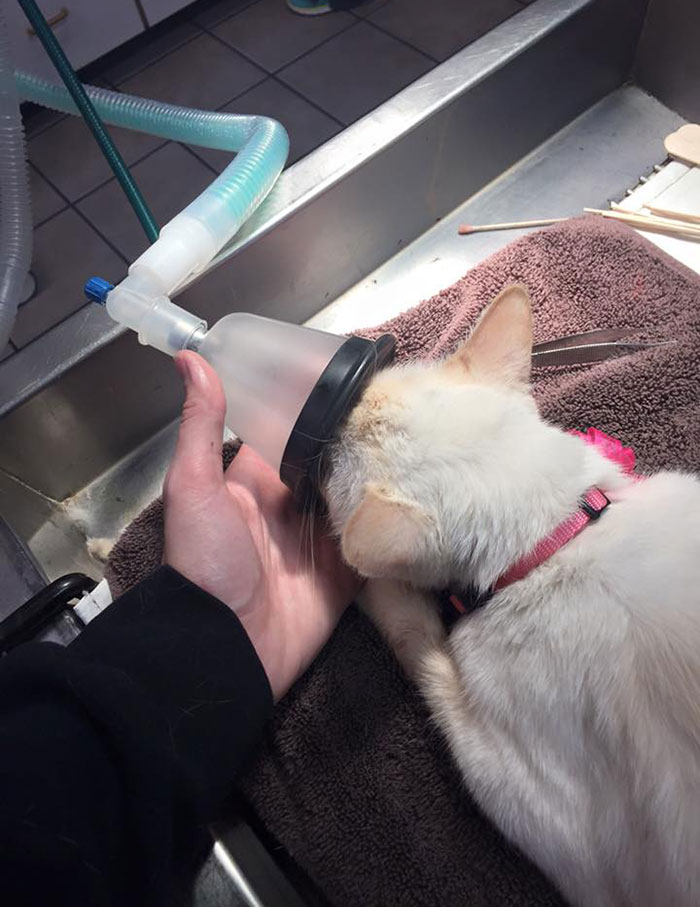 Luckily, everything went purrfect and Duchess got a beautiful smile! 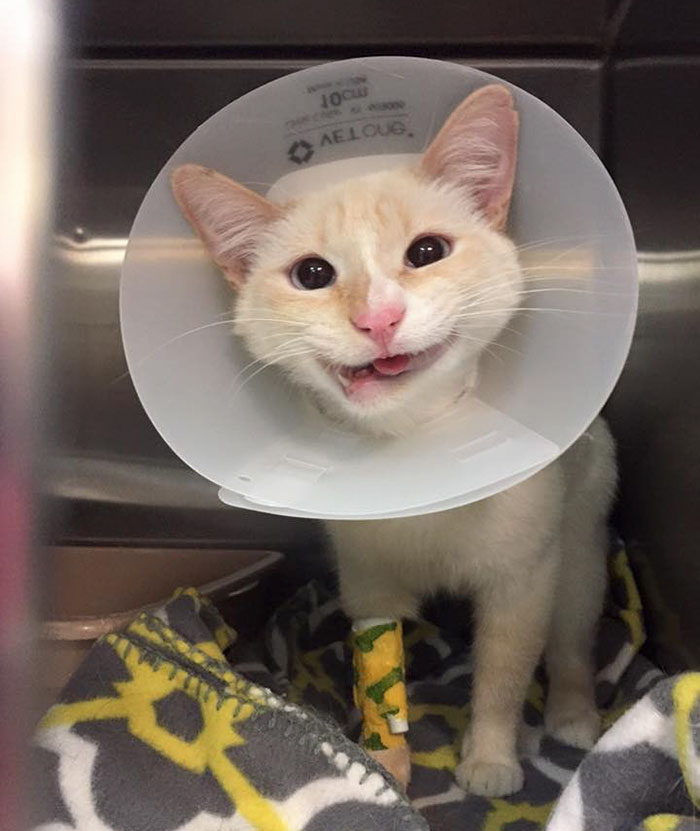 The best part? After seeing this smile, Crystal Tate decided to adopt her straight from the clinic! 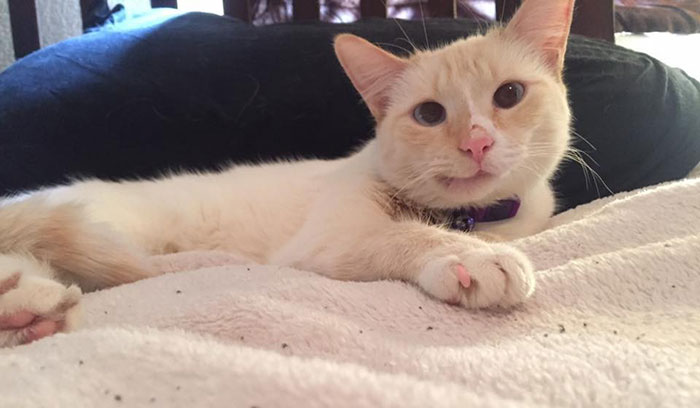 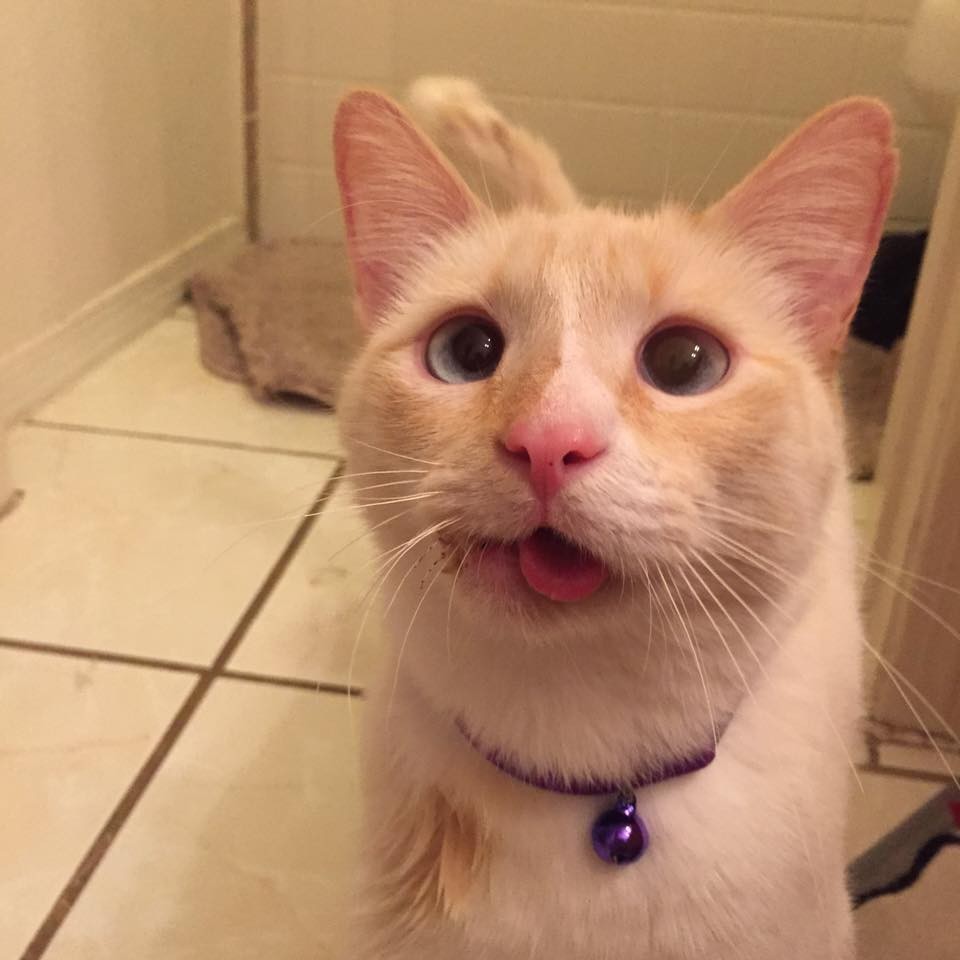 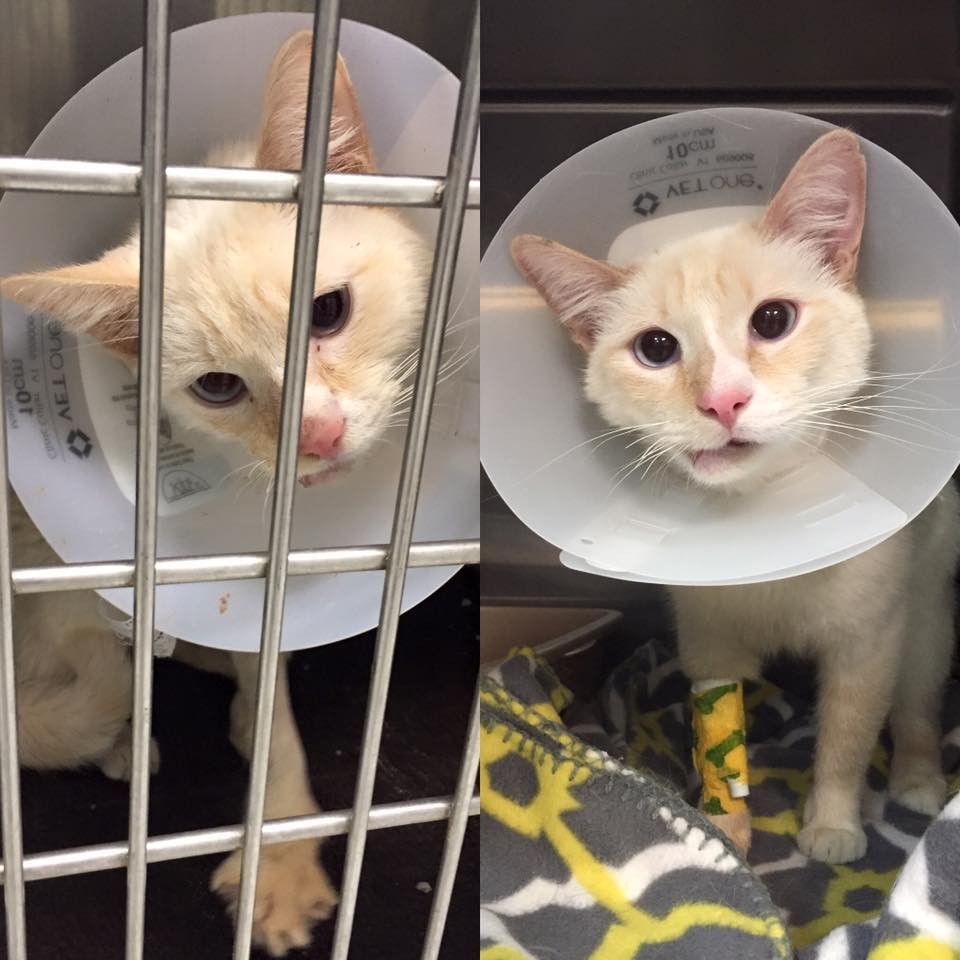 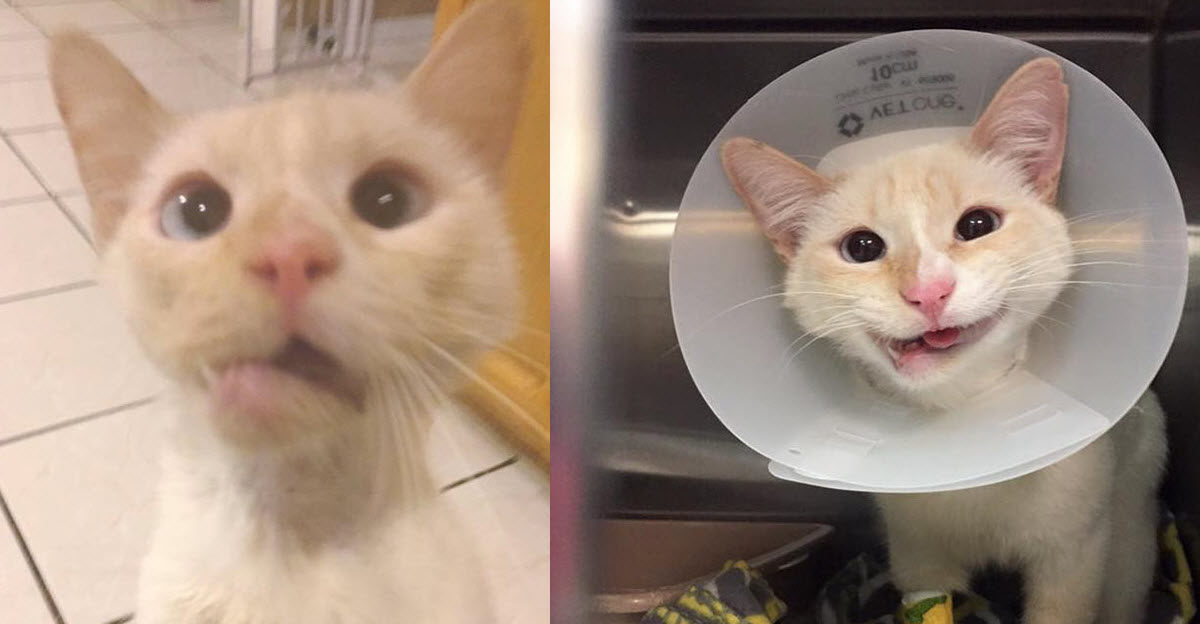