A puppy was found roaming around the street outside Beirut, Lebanon, by Amal Andari when she was driving alongside with a friend. 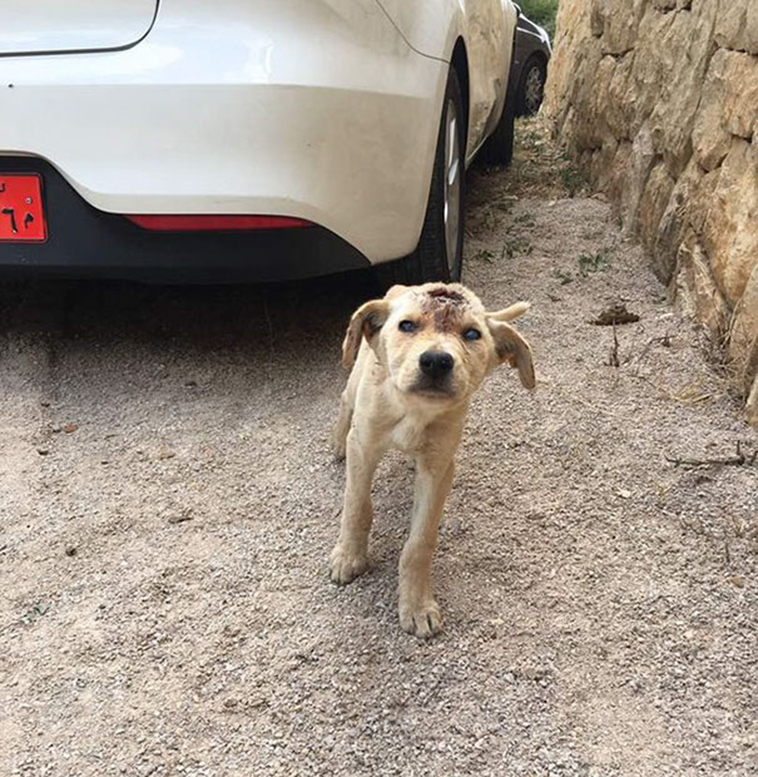 They decided to provide some water for the dog to quench her thirst, but got to discover a grasping wound on her head, its crystal clear she is in need of urgent assistance. 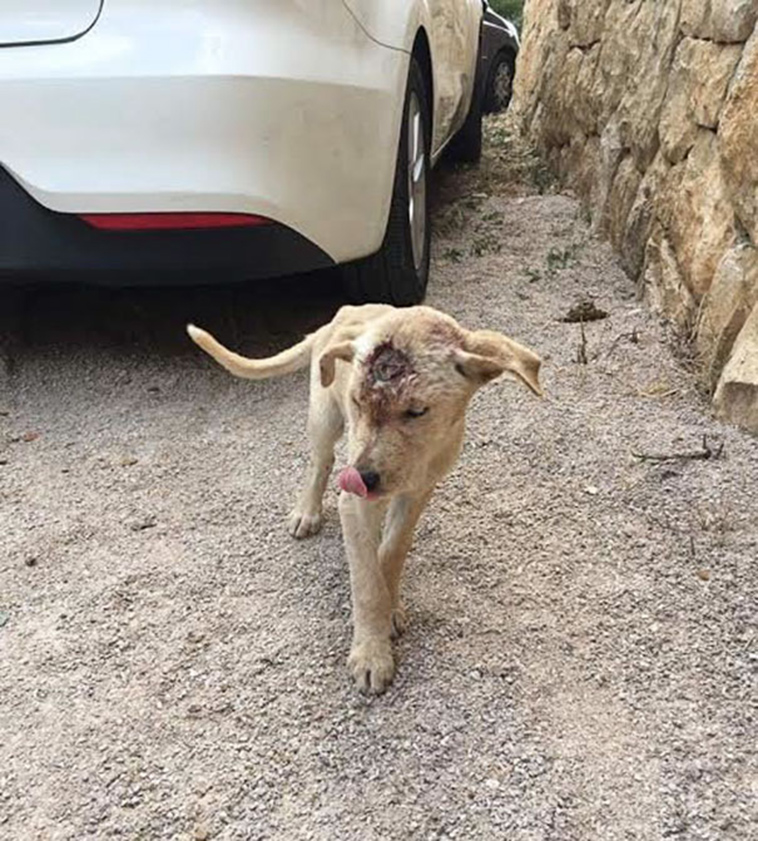 She was rushed to a nearby vet where they discovered through an X-ray scan that the poor dog has been shot dozens of times. 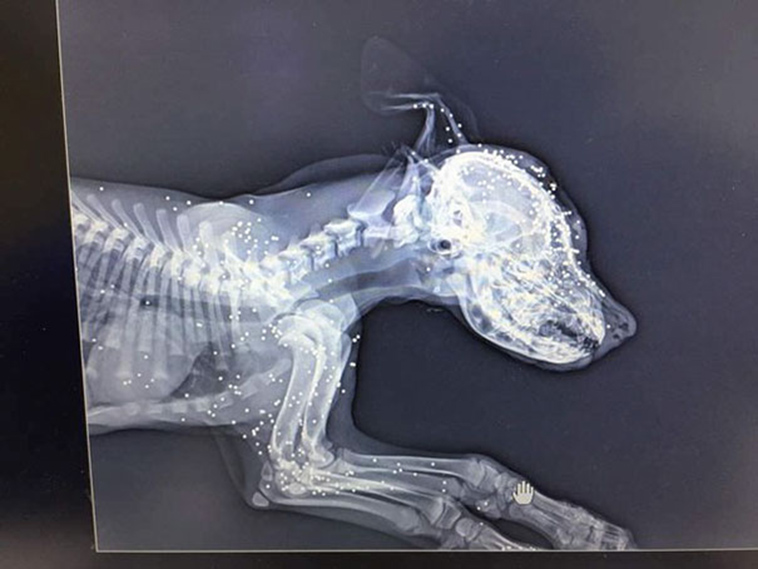 This is most likely done by local teenagers with the aid of a pellet gun when seeking ‘fun’, however, the poor dog has been infected with parvovirus. 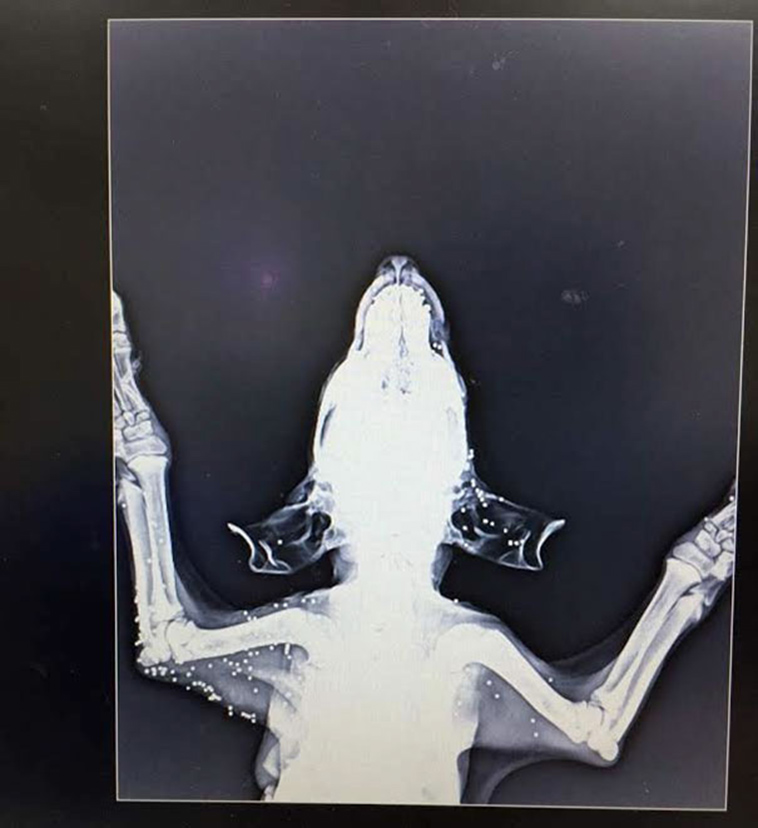 The Dodo has been informed by Andari who is a volunteer for welfare organization Animal Lebanon that it occurs on frequent occasion in her country, together with the poisoning of homeless dogs. 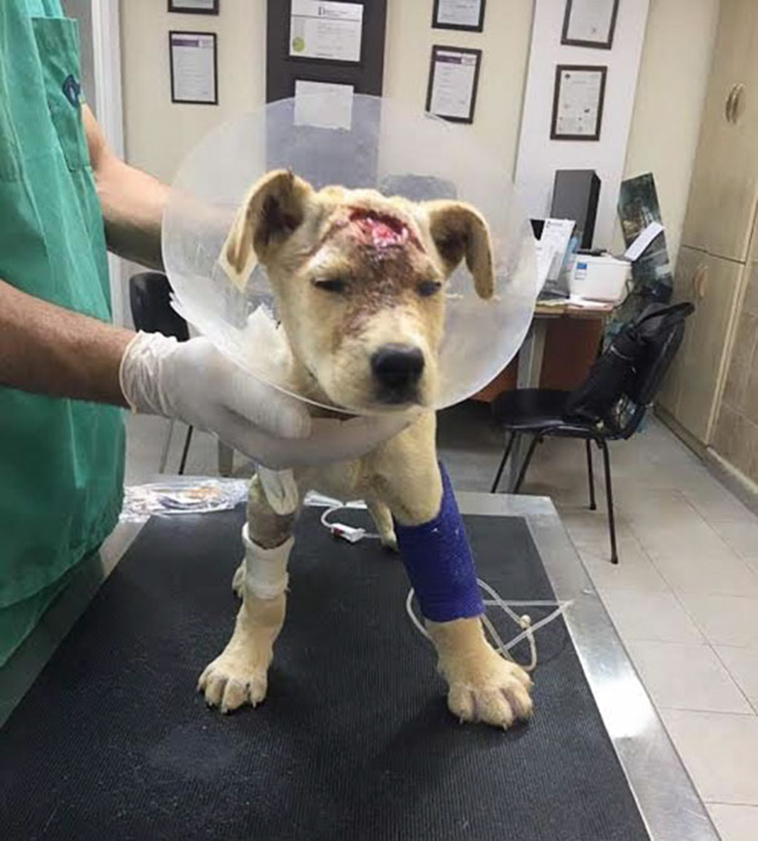 Although the dog was left blinded and hurt as a result of the torment but she is strongly determined to live and has been named Bondok now. 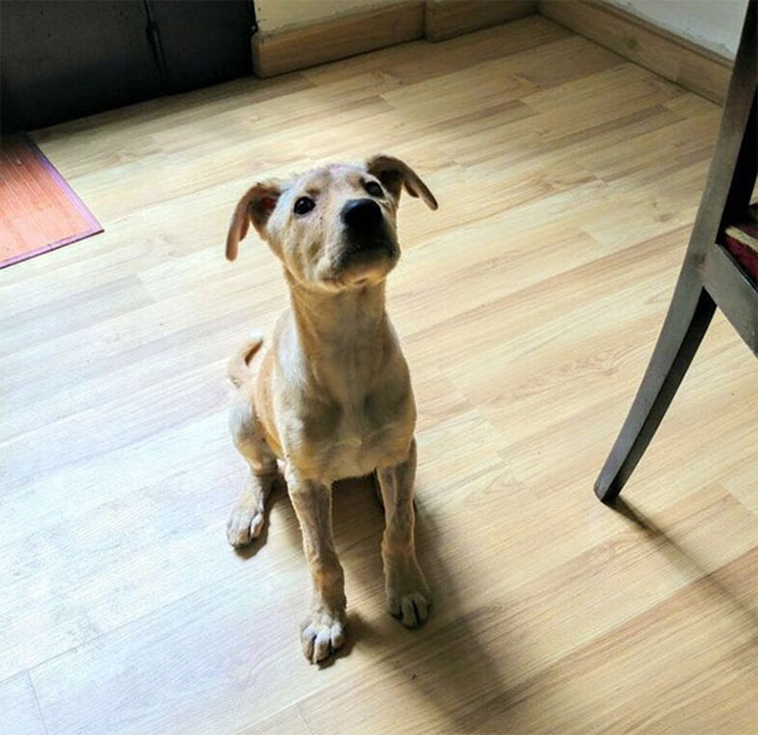 Initially she has only 25% chance of surviving but she is very well now and is ready to find a forever loving home inside or outside Lebanon. 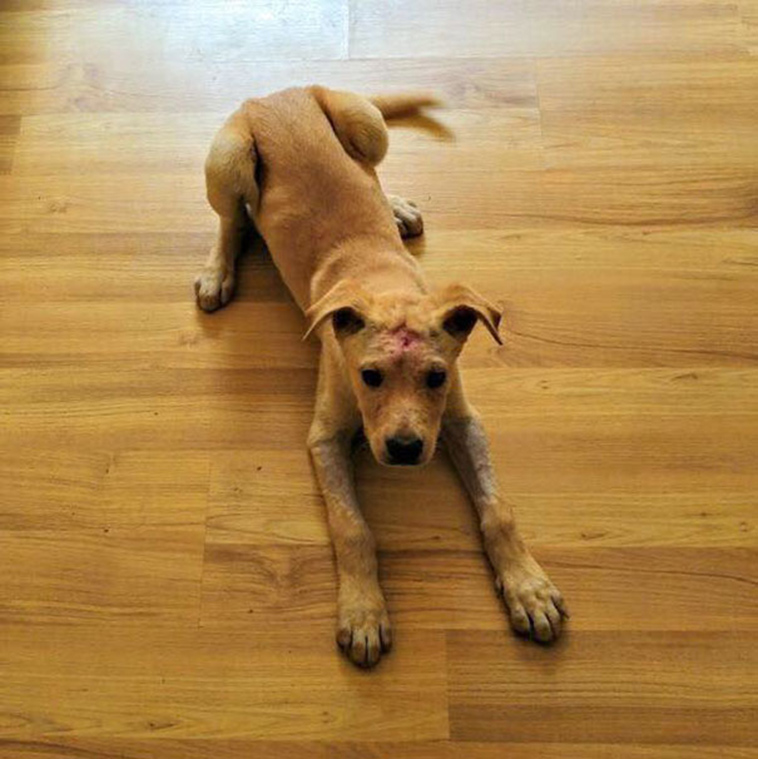 If you would love to adopt Bondok or pay for her health care, reach out to at Animals Lebanon now. 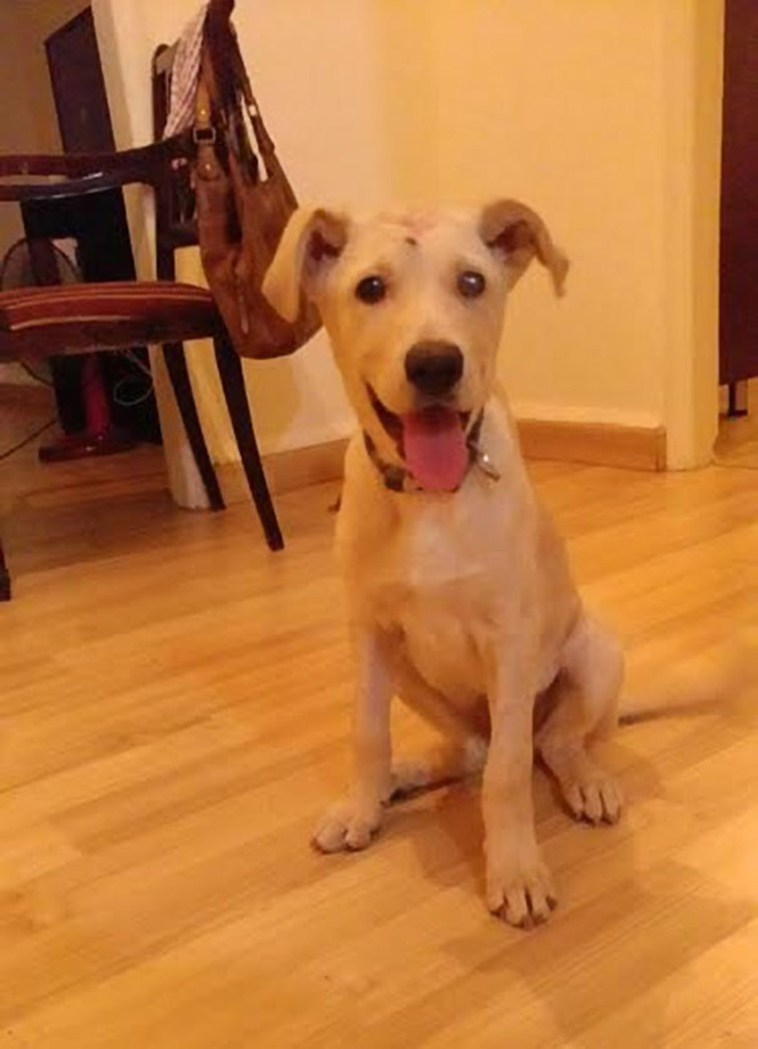