Movie details are sometimes a serious way of watching movies but not his time. People make fun of movies with shitty movie details on a Reddit group and here are 40 of them. 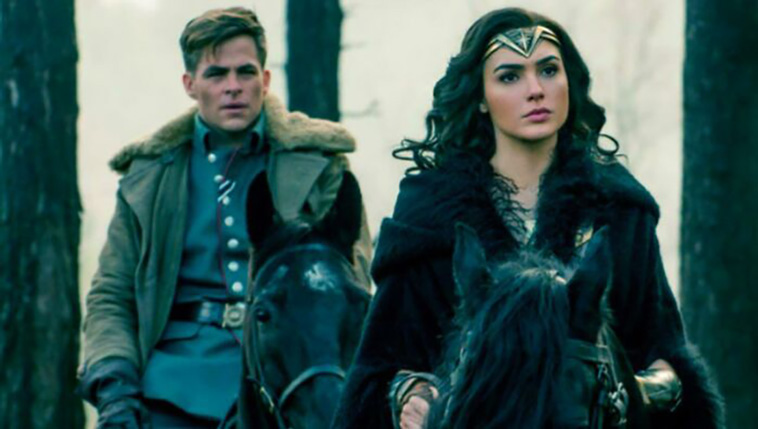 In Wonder Woman (2017), Diana is able to get to London from her remote island in only a day because she is an Amazon, and therefore qualifies for next day shipping. 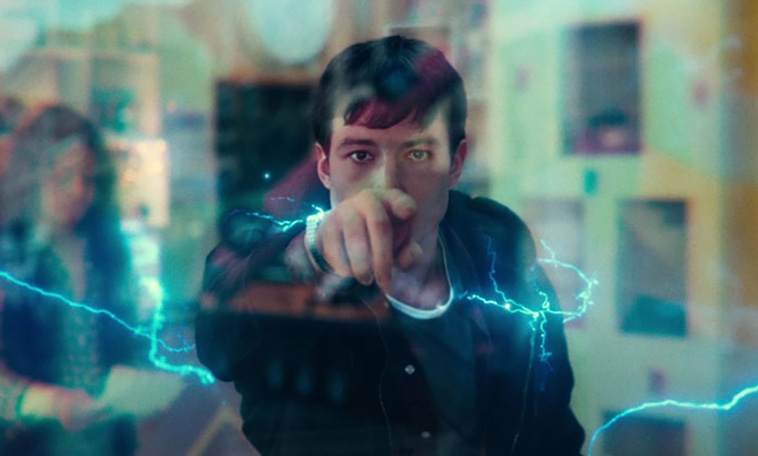 In Zack Snyder’s Justice League (2021), Barry Allen breaks a Window by merely touching it. This is because Windows no longer supports Flash.

In The Fate of the Furious (2018), Dwayne Johnson says that rubber bullets were a mistake. This is because the guards should’ve used paper bullets instead to defeat The Rock. 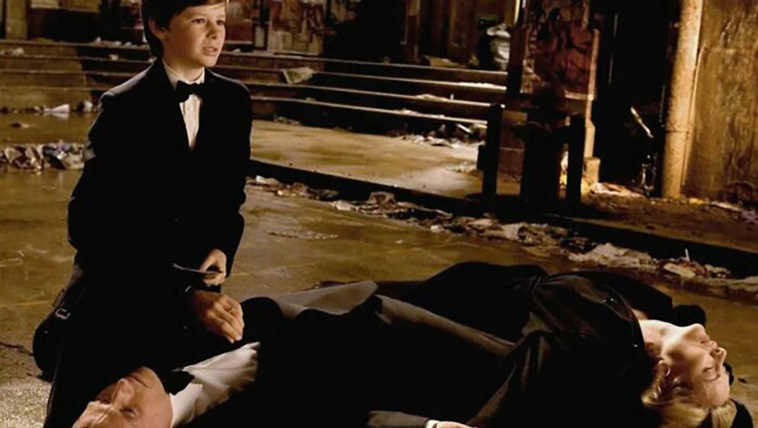 In Batman Begins (2005), Bruce Wayne decides to fight crime after his parents are killed. This is because rich people only care about a cause after it affects them personally. 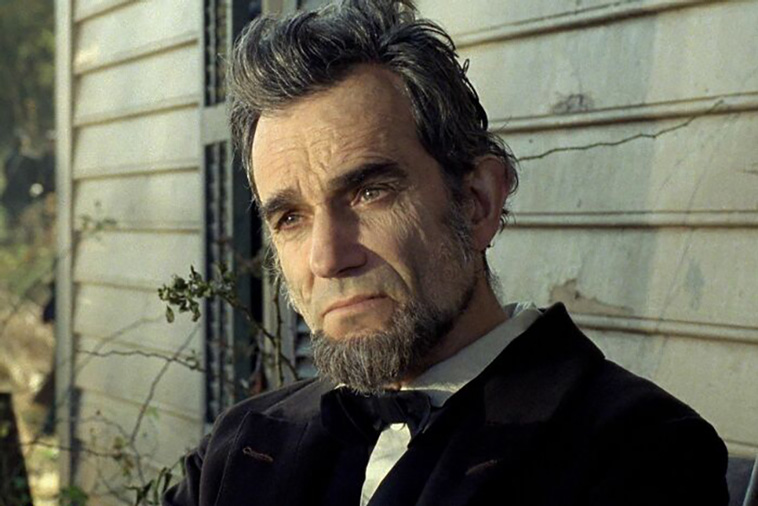 “Lincoln” grossed over $275,000,000 in movie theaters, which is ironic since historically Lincoln doesn’t do too well in theaters. 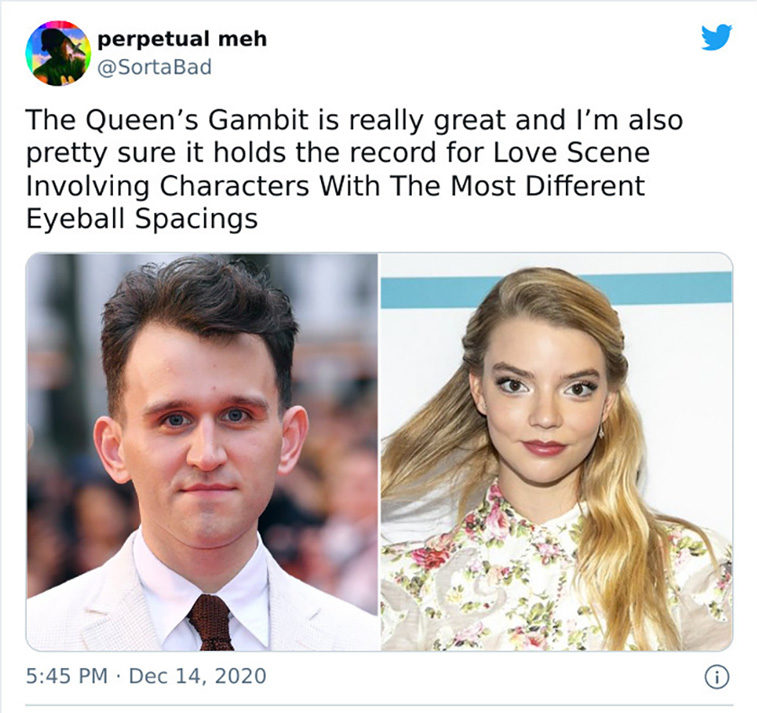 They couldn’t see eye to eye. 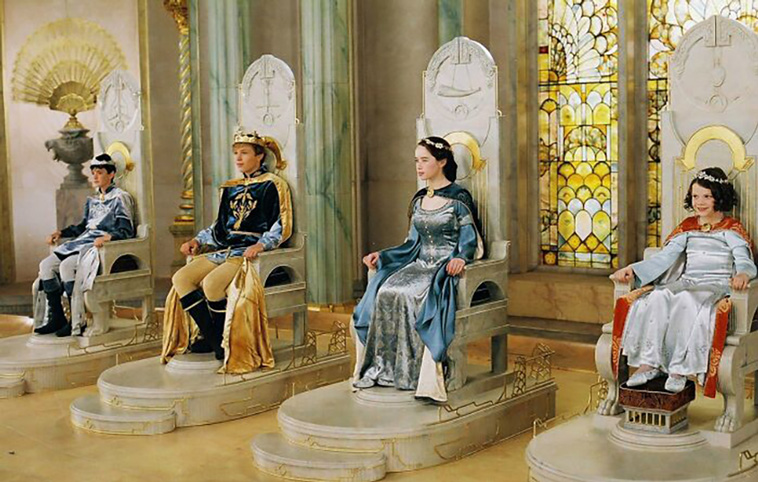 In The Cronicles Of Narnia: The Lion, The Witch and The Wardrobe, Peter, Susan, Edmund and Lucy decide to rule Narnia. This is because they are British, and the country had not been colonised yet. 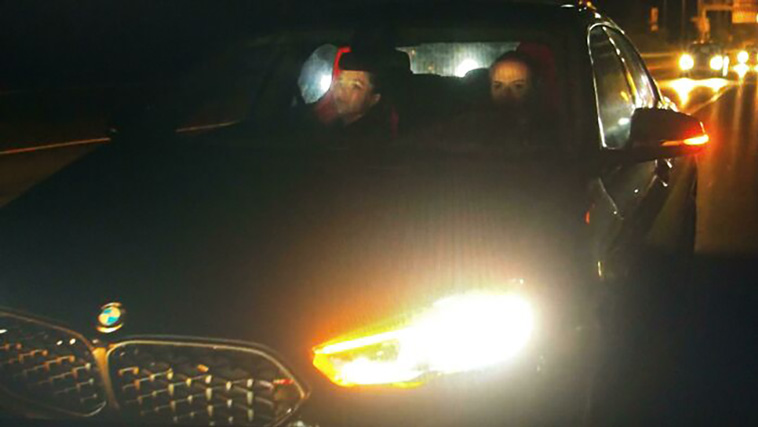 In Black Widow (2021), a BMW is shown to have functioning turn signals. This is to show that the movie is fictional and not based on a true story. 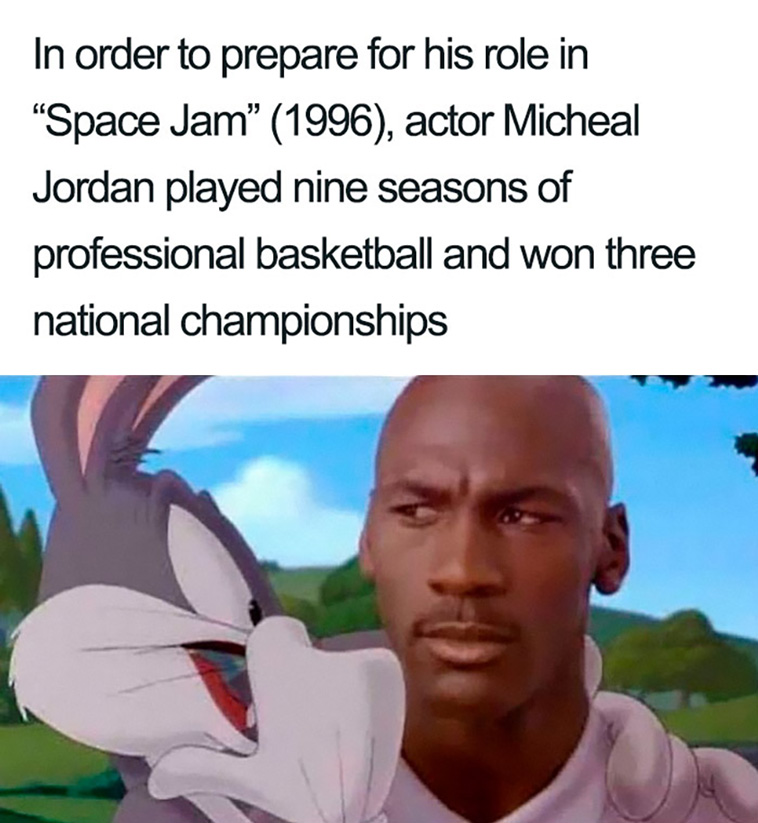 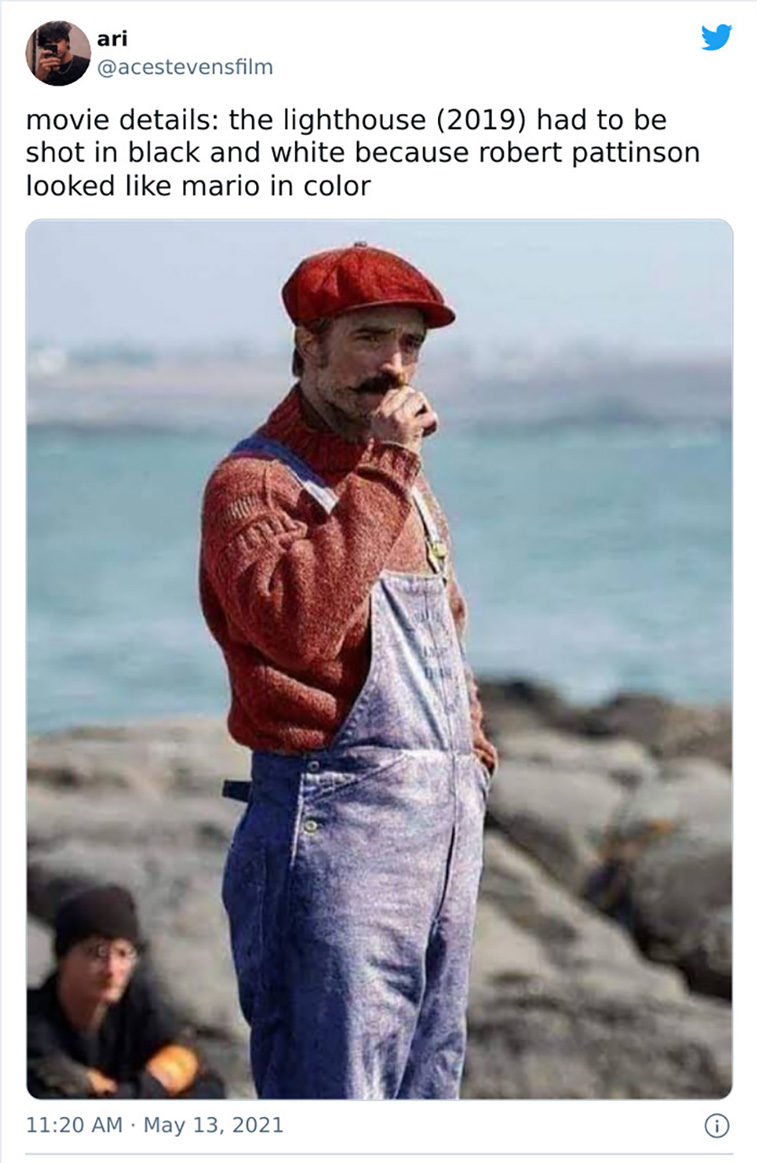 Even Hollywood knows how lawsuit-happy Nintendo is.