New York City was obsessed with Punk rock music and fashion back in the 1970s and it started spreading to multiple places such as San Francisco, Los Angeles, and multiple areas all around the world. Every region had developed an identity of its own. However, the most radical behavior was observed in L.A. and San Francisco, there the stateside punk rock style became famous. It was known for being anti-hippie, anti-disco, anti-parent, and apparently, a ‘nice’ style! In this collection of photos, you can see how punk rock style looked back then in reality and you can perhaps, still relate to how it has evolved over the years.

These pictures were shot by Jim Jocoy, who was on his way from S.F. to L.A. and captured every punk-rock personality. He made sure that they posed in the chaotic environment that they were in. these people included both musicians and artists and can be classified as the original creators of the subculture that became predominant in the 20th century. You can check for photos of some of the most popular celebrities such as Darby Crash, Iggy Pop, Lydia Lunch, Sid Vicious, John Waters, The Avengers, The Screamers, etc. L 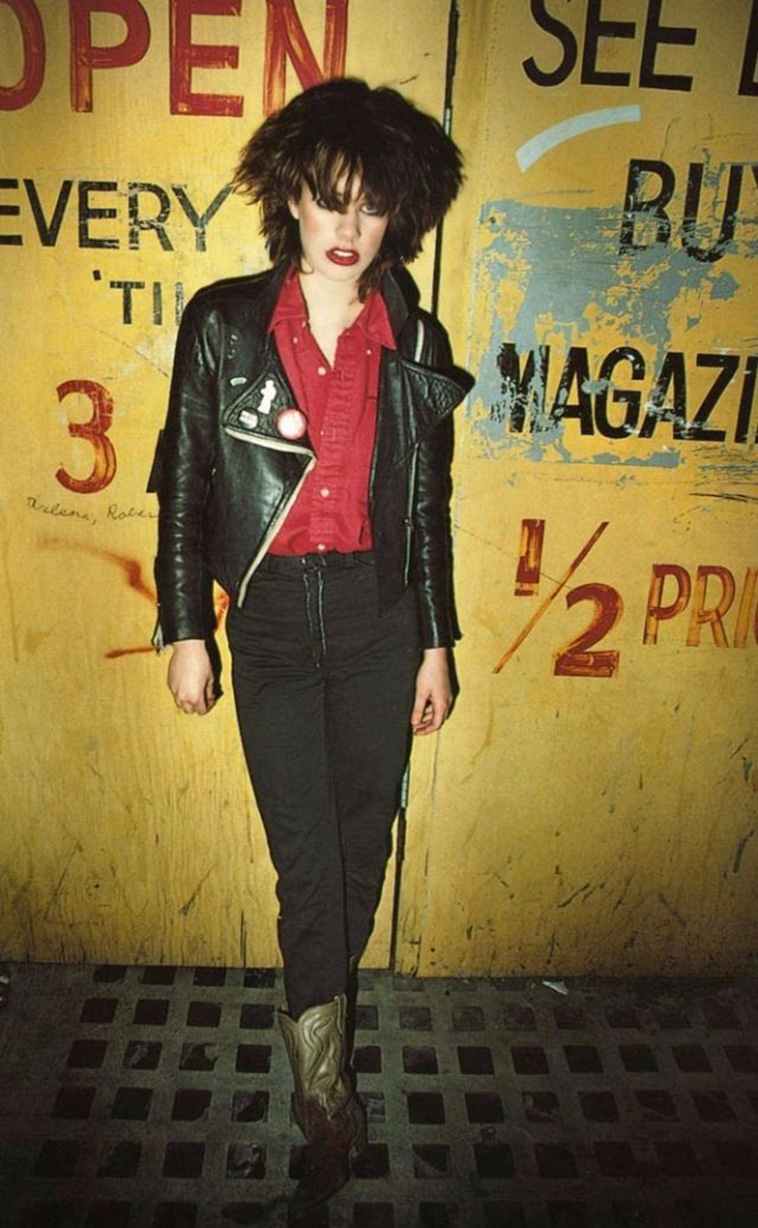 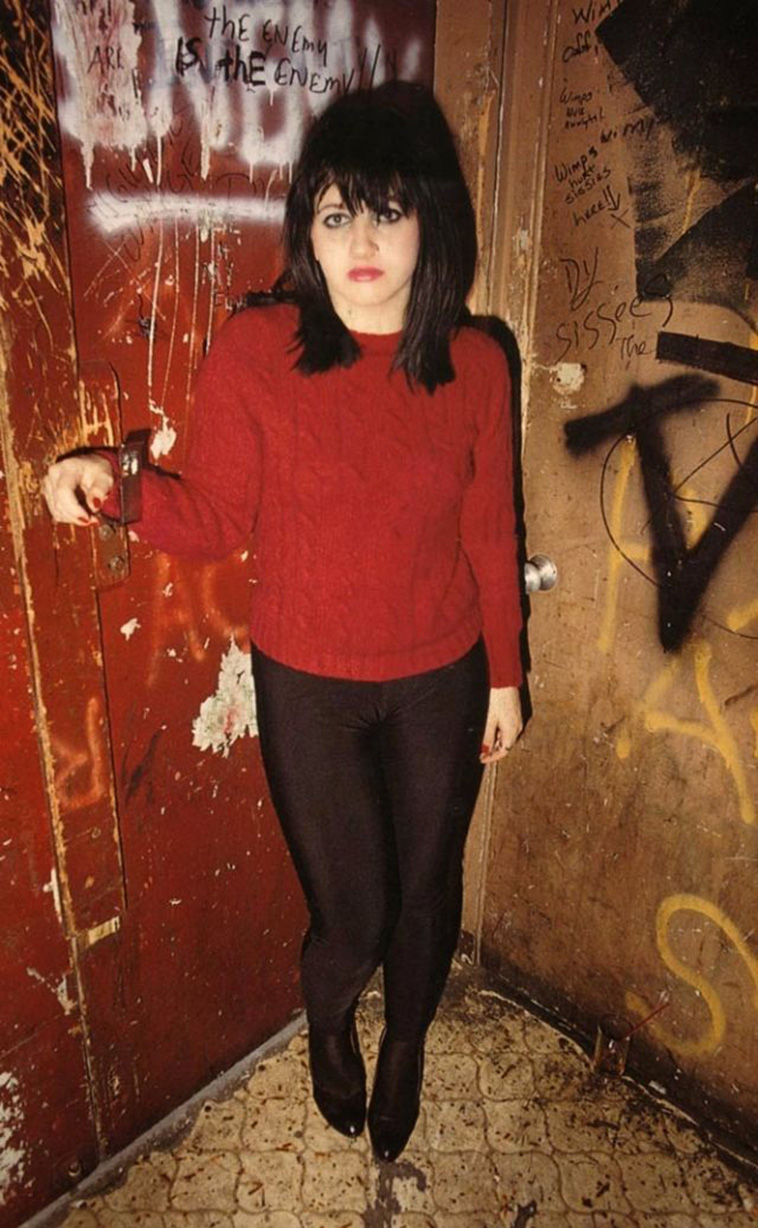 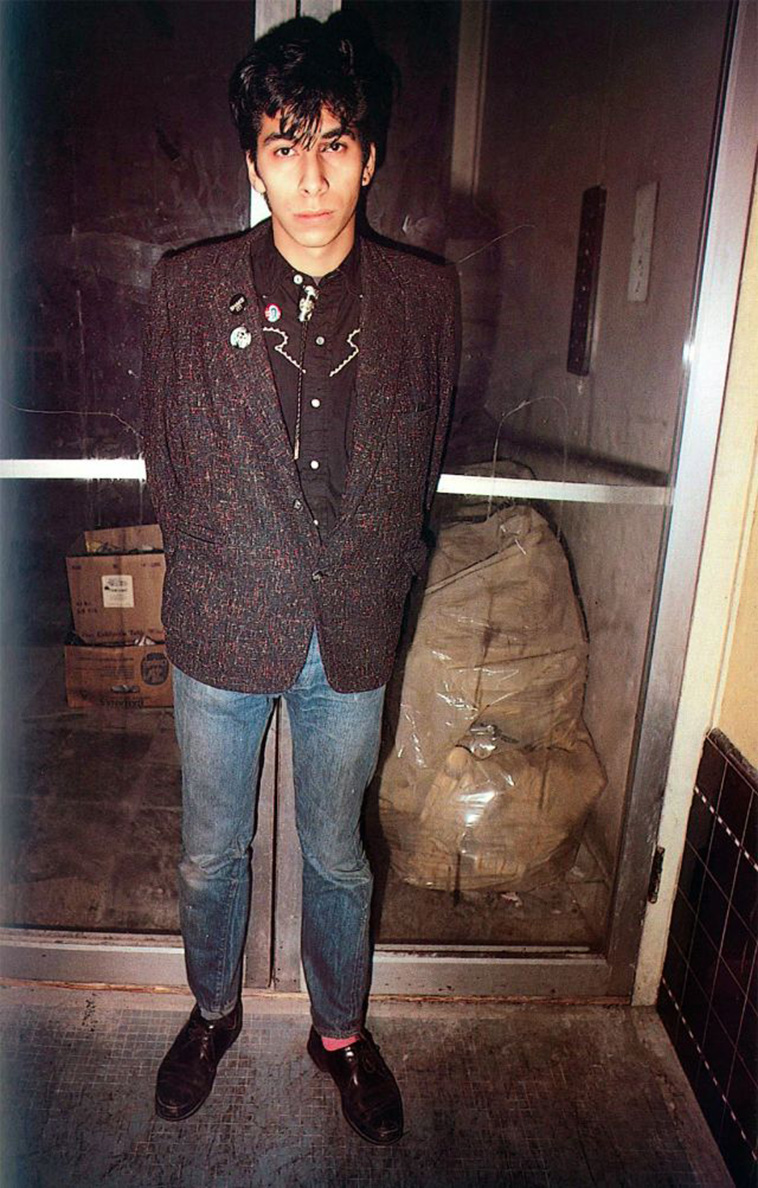 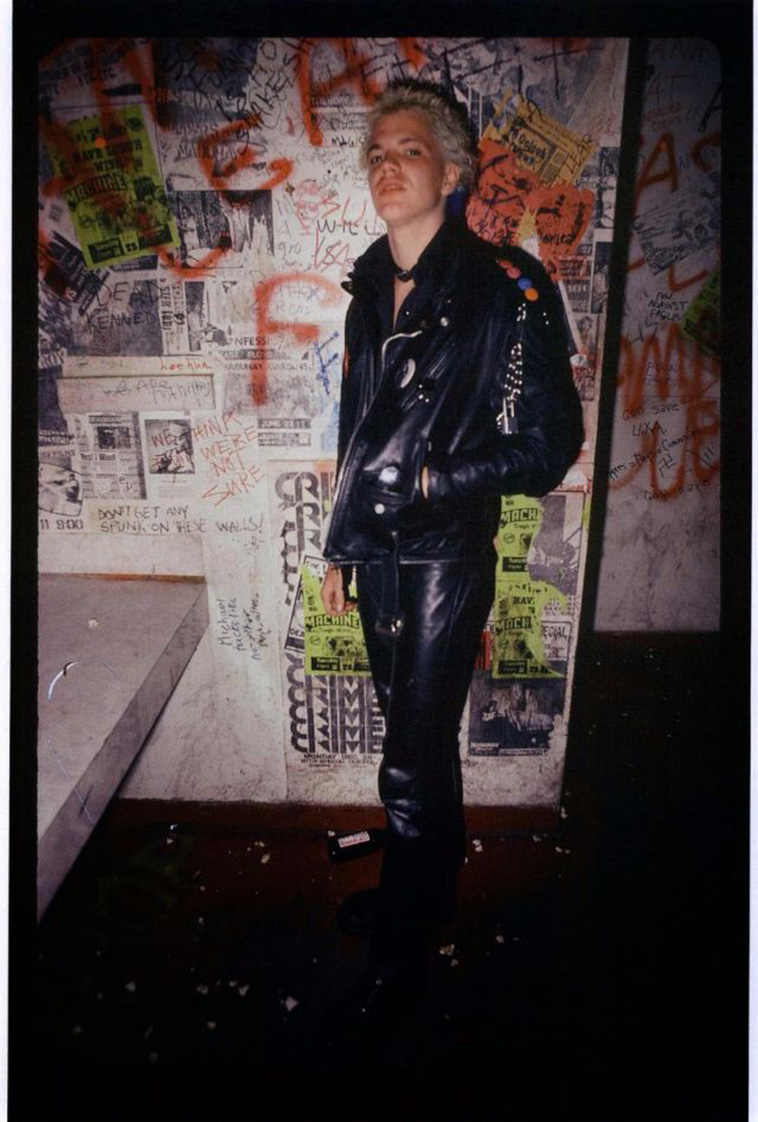 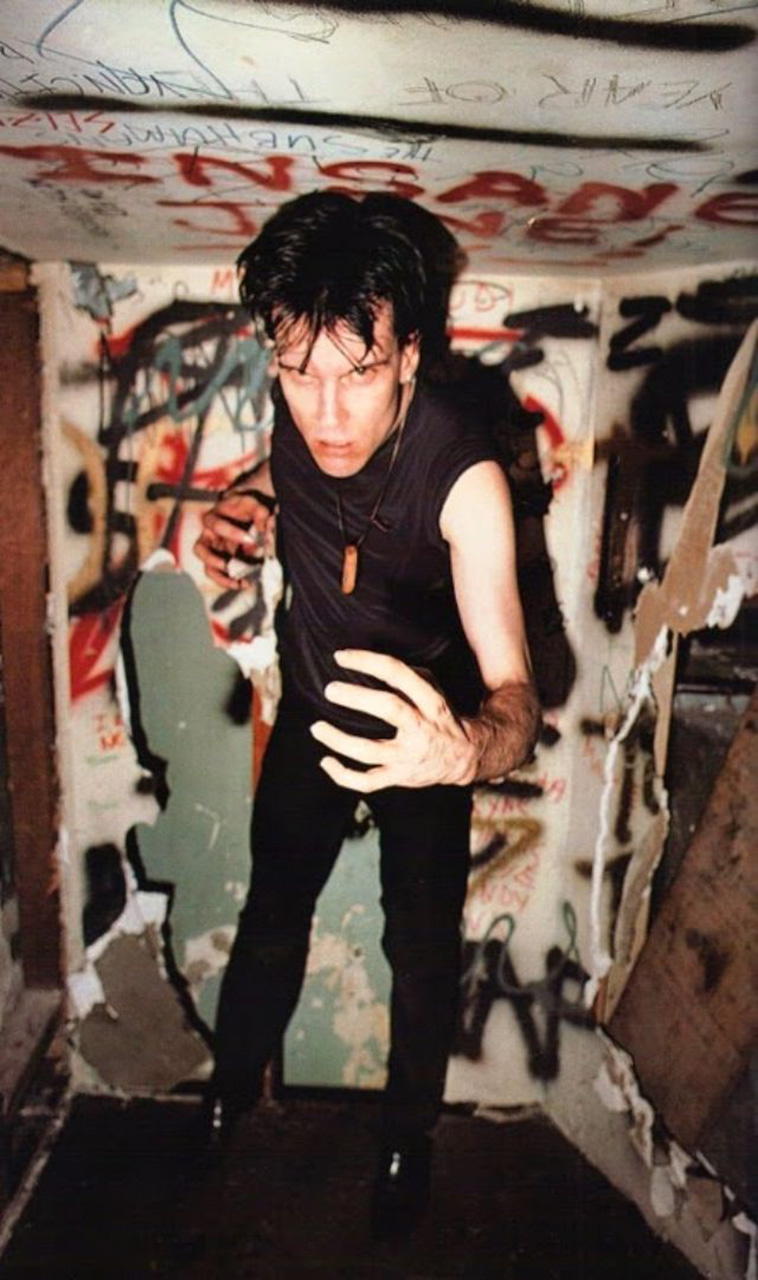 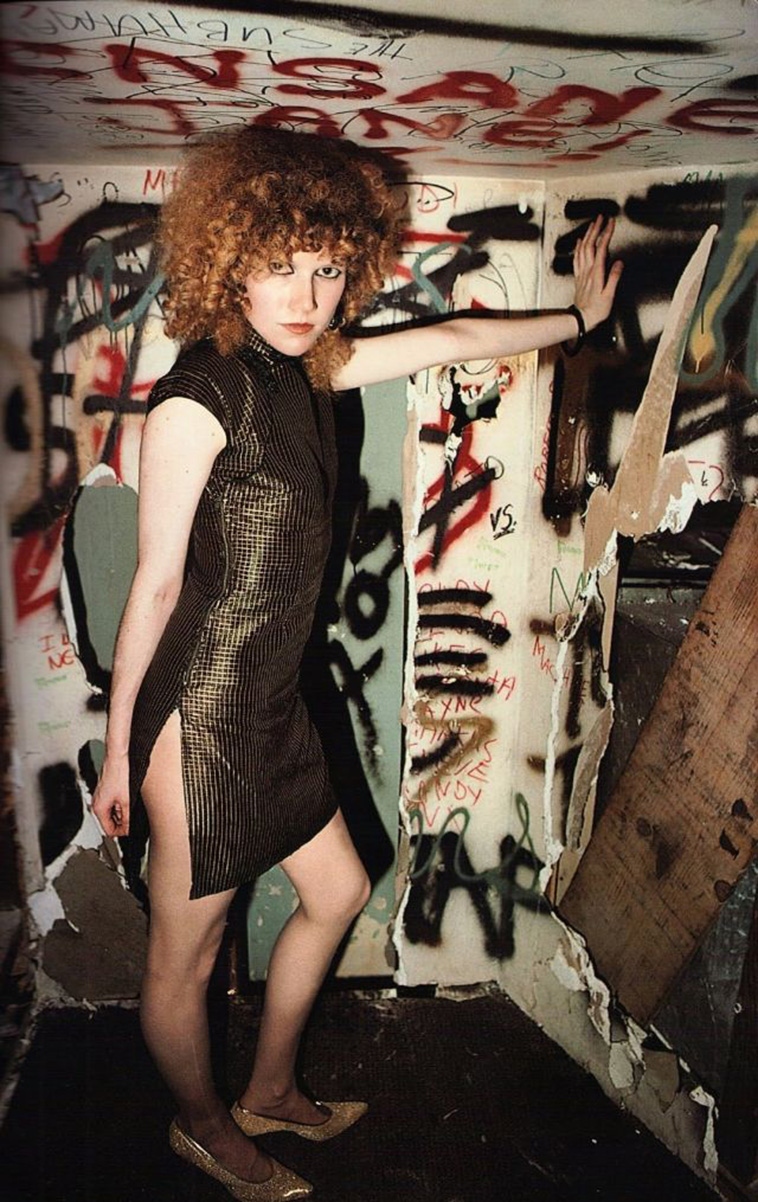 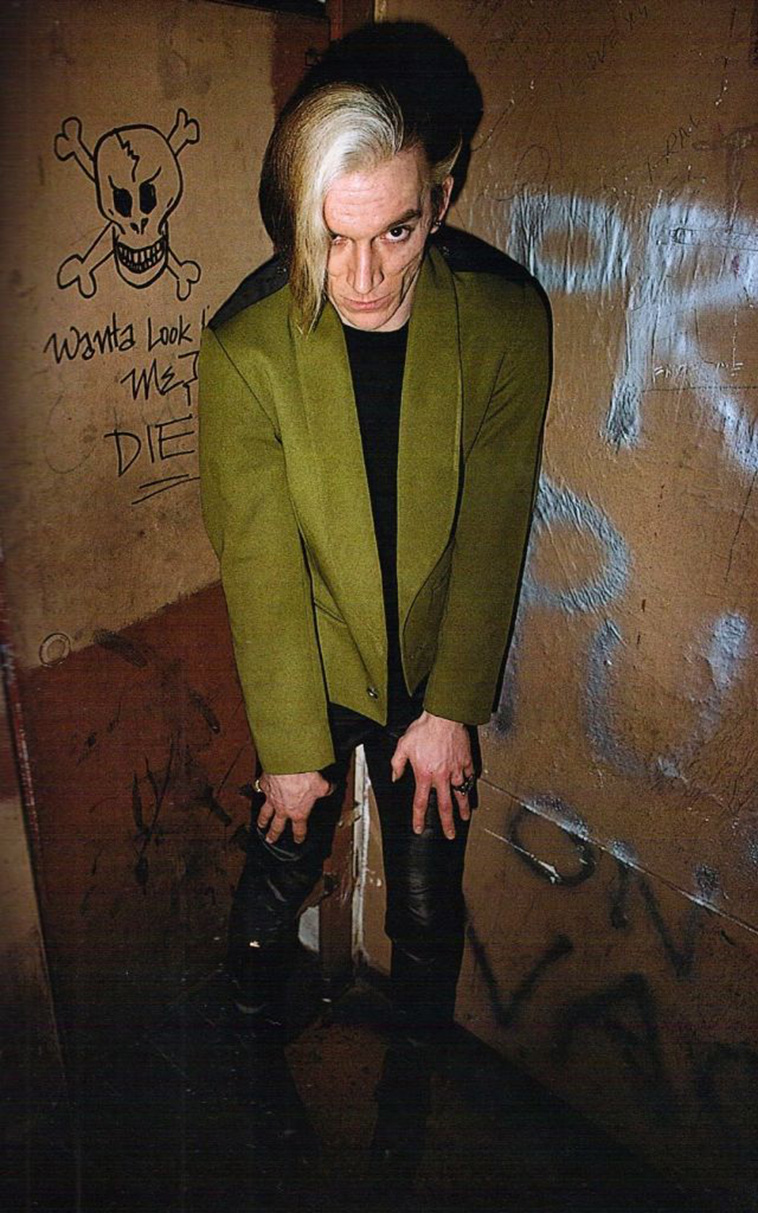 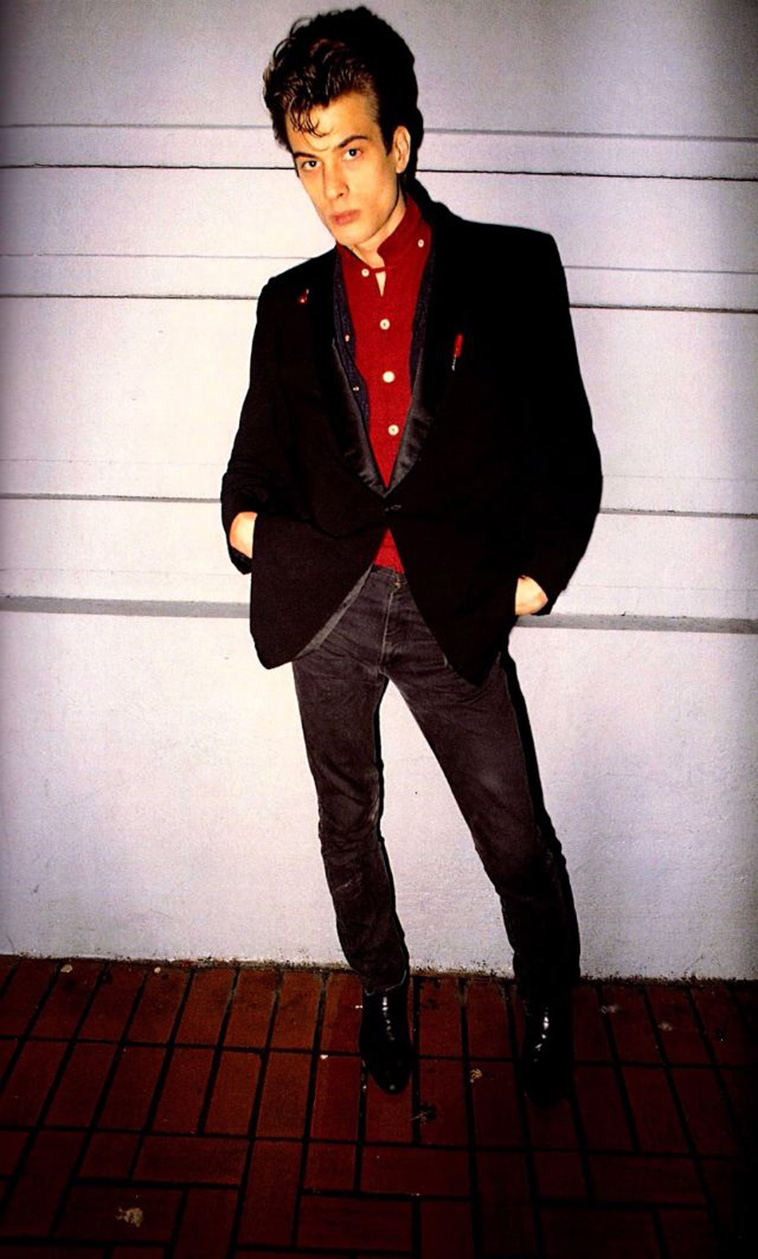 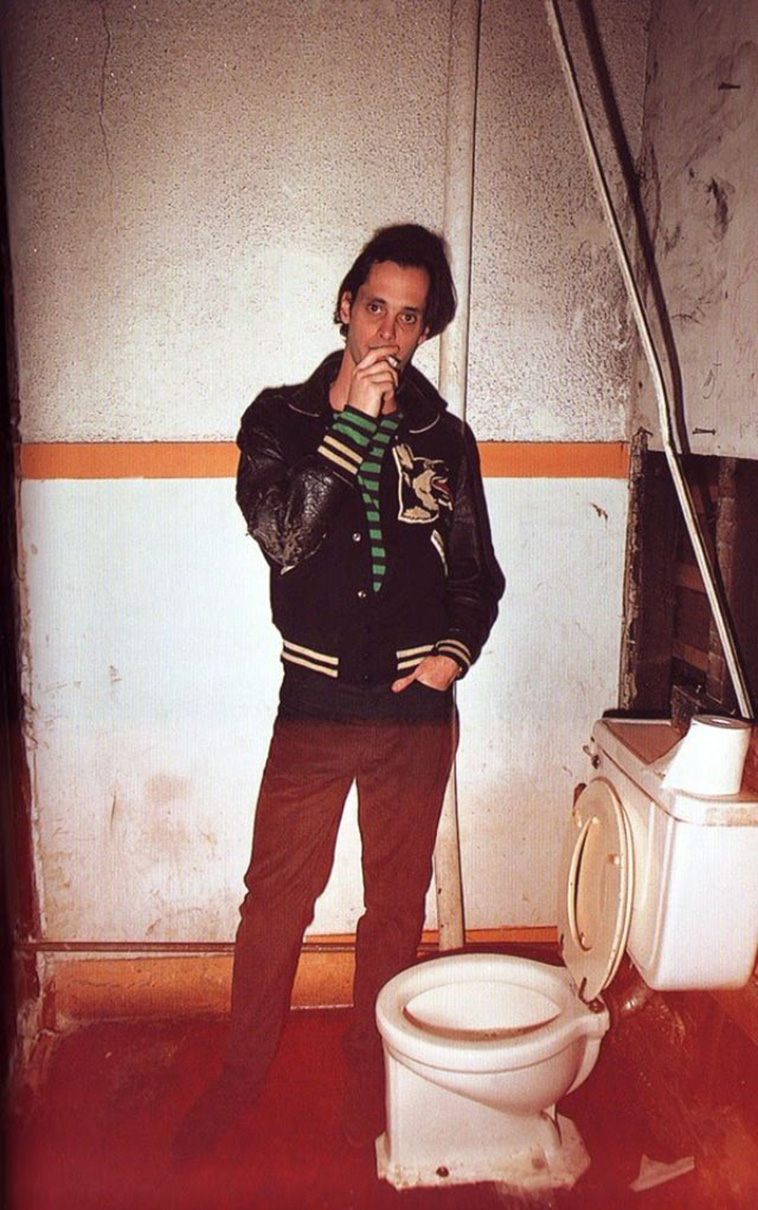 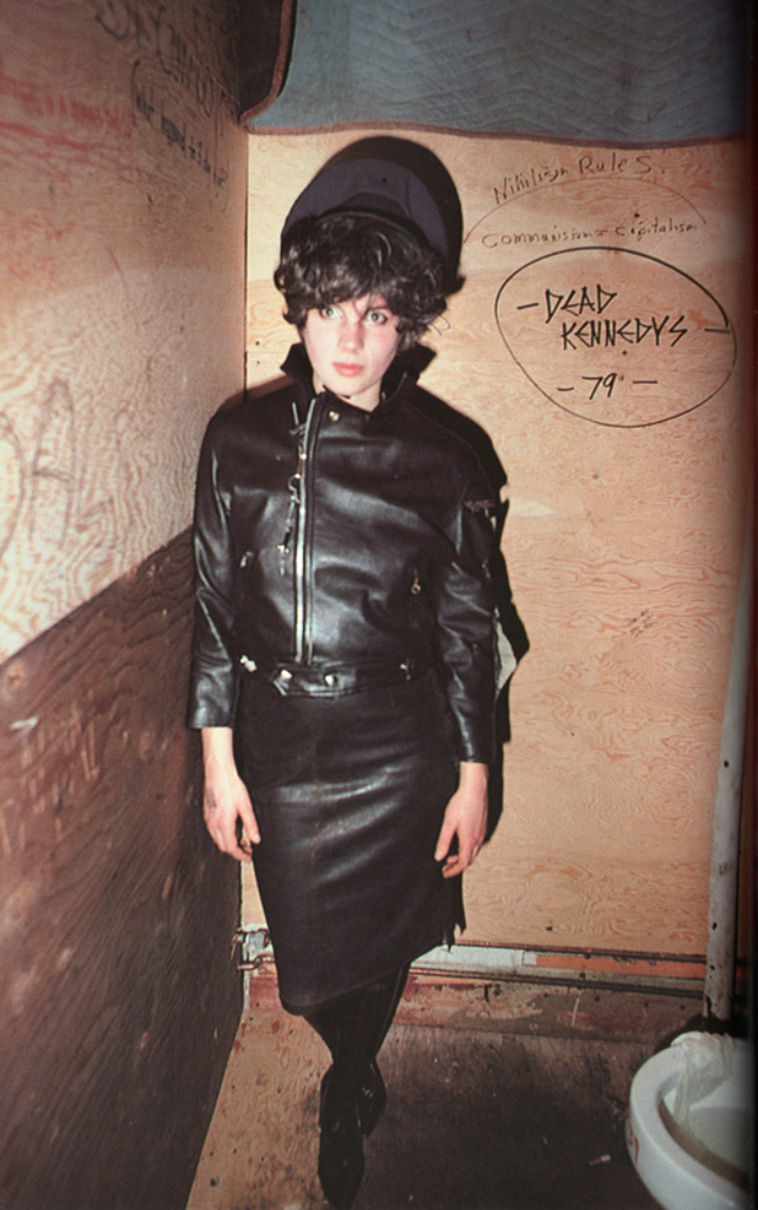