Black Friday has become a traditional holiday on its own, with eagle-eyed shoppers looking for all the best deals available. Perhaps one place you wouldn’t expect to find some crazy discounted prices is at an animal shelter, but that’s exactly what happened this year!

Seattle Humane is an animal shelter that tried to convicted shoppers to adopt an abandoned kitten rather than waste their money on the latest discounted goods. On 25 November, 2016, the shelter was offering free adoptions for all black cats that needed a loving family.
While black cats happened to coincide with the Black Friday name, they are often overlooked due to linger superstitions regarding luck. In fact, according to a infographic featured in the Huffington Post in 2013, a staggering 13% of Americans “are superstitious about a black cat crossing their path”.

Not only that, it was revealed that a quarter those questioned felt that colour was a ‘very important’ factor to consider when adopting a kitten. Seattle Humane as reinforced this by saying that black cats almost always spend more time in a shelter waiting for adoption.

Check out the adorable black kitties looking for a new home! 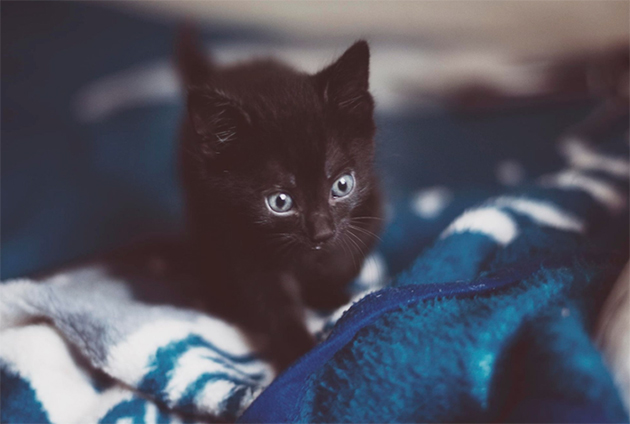 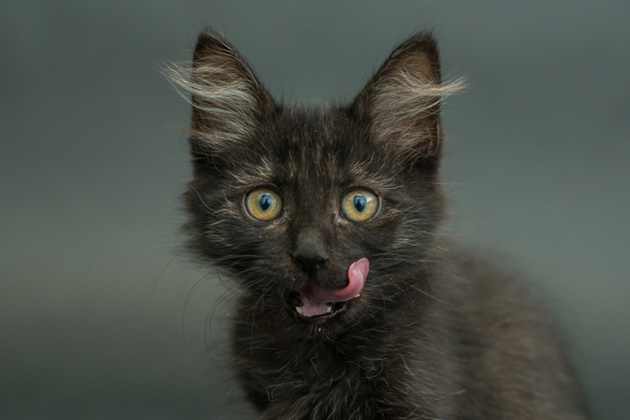 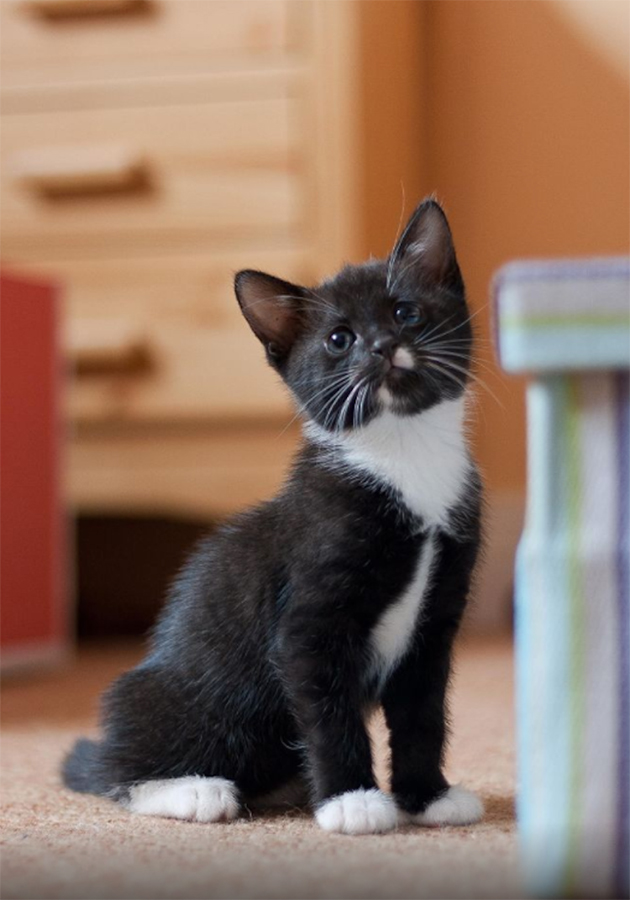 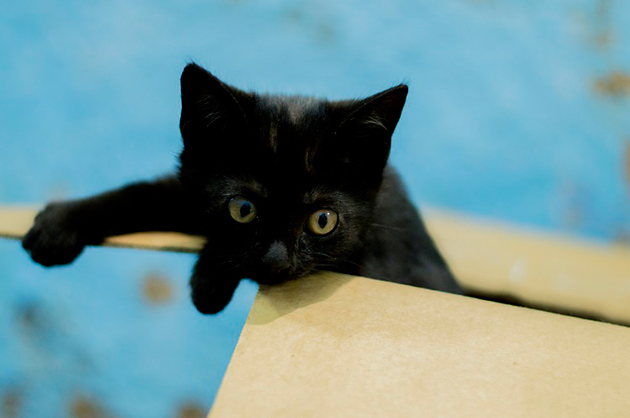 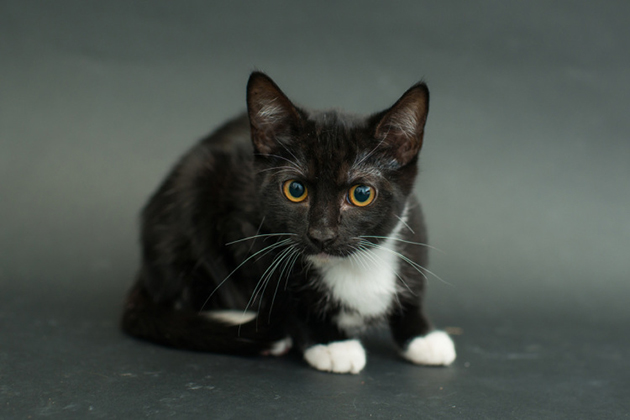 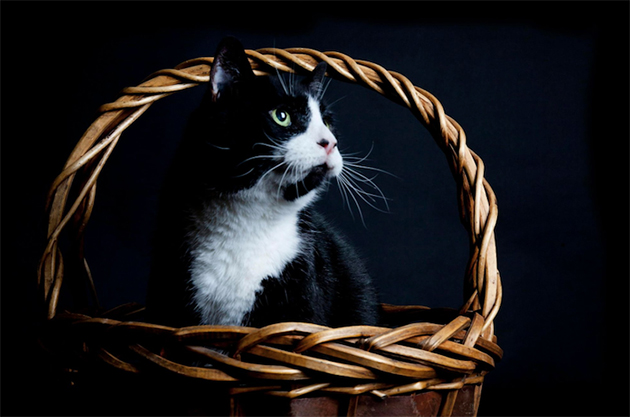 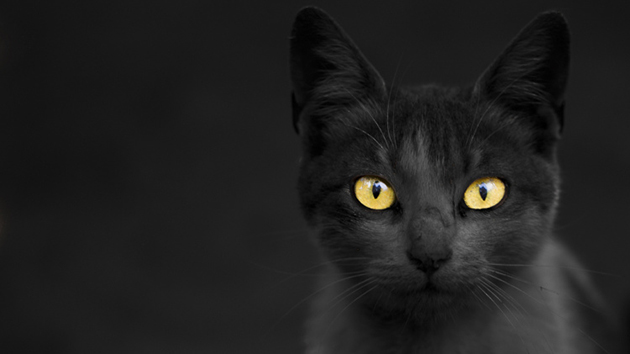 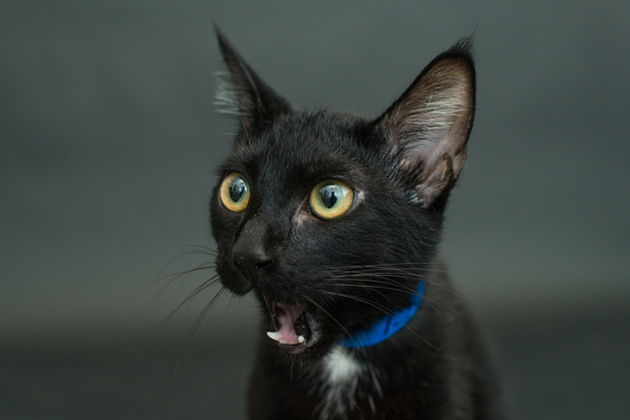 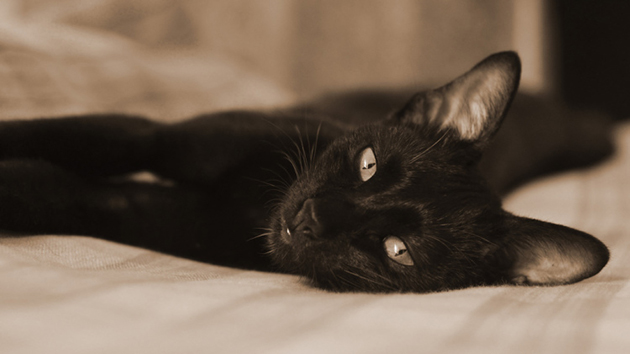 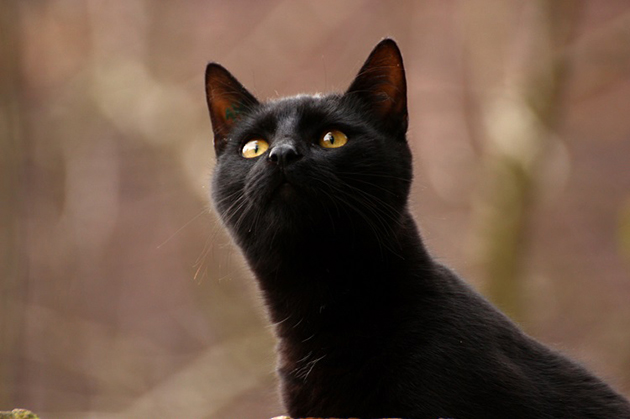