Originally established as a monastery garden in 1560 but today is now regarded as Scotland’s scariest location. As it is told the violent spirit of George Mackenzie aka ‘Bluidy’ haunts around this location causing bruises, bites and cuts on anyone it runs into. Visitors have claimed after taking a tour that they felt strange sensations and ended up with injuries that they don’t remember sustaining. Mackenzie was buried here in 1691. 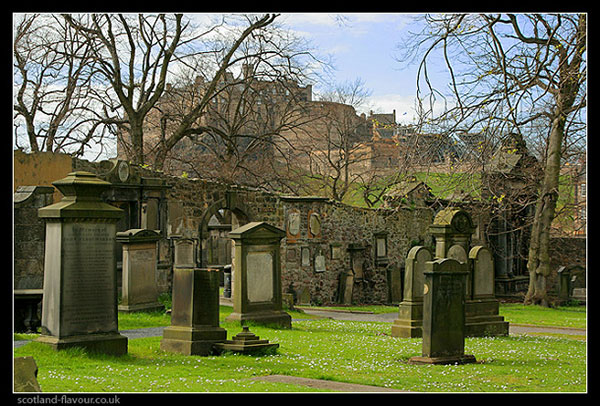 A true friend never leaves your side permanently. Such is the case of the Newfoundland puppy that haunts this cemetery. With of 1.5 million bodies, buried in this 120 acre piece of land. The story goes that the dog refused to leave its owners graveside and chose to rather die of hunger, now that’s loyalty! 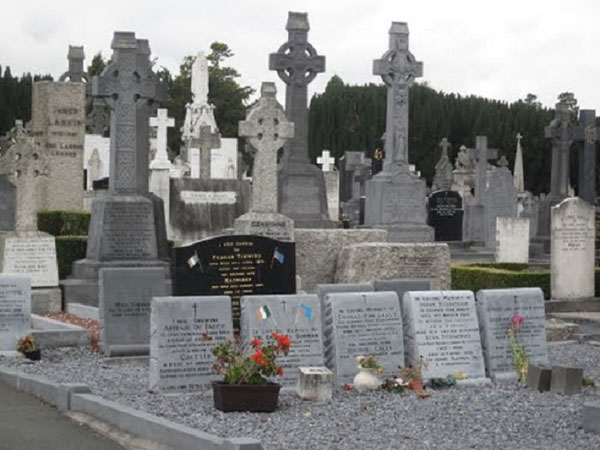 It was the era of witch hunting; a certain Giles Corey was tortured to death by people of the town who had accused him of witchcraft. He neither denied nor admitted to the practice. However as he gave up the ghost he put a curse upon the town making the town the most haunted one in the United States. The legend states that an apparition of Corey was seen just before the Great Fire of 1914.The townsfolk still allege that they see his spirit floating amongst the tombs. 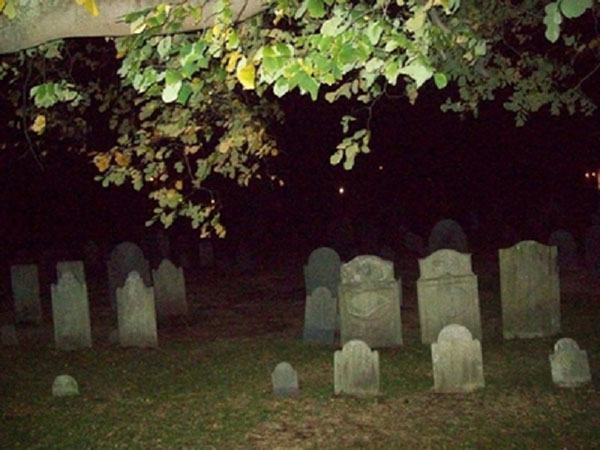 The’ gates to hell ‘as it is also known by many haunting guides, is one of America’s most haunted locations. The Legend states that if you knock on any rock that can be found from the pile of rubble in the church, you will get a response from the devil himself. 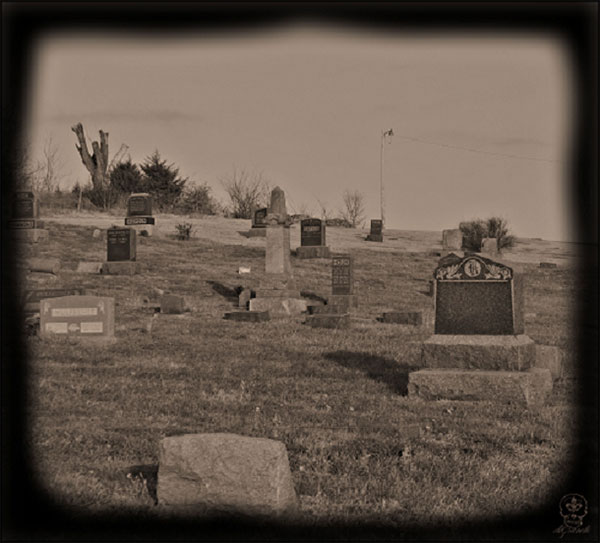 ‘The chapel of Bones” is a creepy location in Portugal. The walls of this scary place are covered with human bones which have been cemented to the walls. Capela dos Ossos is portugese for the English name given to this place. To further heighten the fear factor the entrance has an inscription saying ‘we bones .lying here bare are waiting for yours’ they would have to wait a long time. 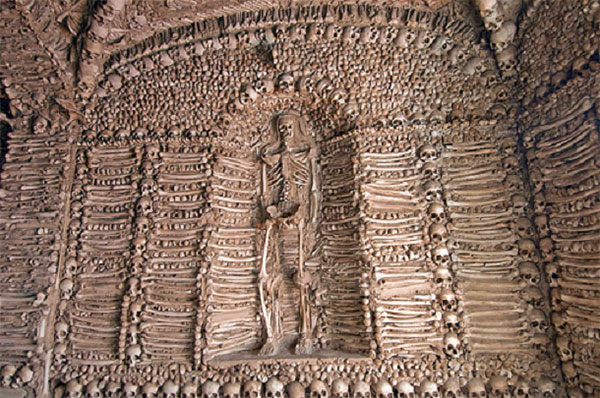 Imagine driving down a road in Chicago and picking up a lady hitch hiker dressed in a white party dress, she has blond hair and blue eyes. As you near the popular resurrection cemetery she requests to be let out and from that point she disappears into the cemetery. Spooky right? So goes the Legend of the Ghost Mary. She is called resurrection Mary in the suburbs of Chicago where the resurrection cemetery is Located.

This Graveyard is not so popular however it is probably one of the oldest in the United States. Weather beaten stones mar the burial places of the dead. Carvings of pentagrams can be seen on some of these stones and the people here claim that these carving belong to witches .The claims go further to say that strange illuminations can be seen in the woods around these cemetery. Others also claim that animal sacrifices have been discovered following their use in rituals carried out here. 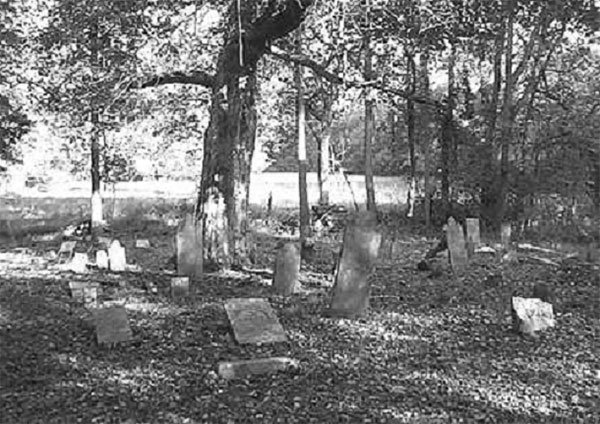 La Noria is a deserted mining town with an abhorrent history centered round slavery abuse and forced labor. The burial ground offers a staggering sight – that of open graves and uncovered bones. Observers have reported that when the sun goes down, the dead climb from their graves and start strolling toward the surrounding mining town. Local people of Chile have likewise reported seeing kids inside the deserted schools as though they were going to class. The TV show called ‘Destination Truth’ was apparently ready to catch some confirmation when lead agent Josh Gates caught what had all the earmarks of being a nebulous vision on a FLIR warm imager. The picture looks like the warmth signature of a youthful youngster looking from around a bend and then vanishing. 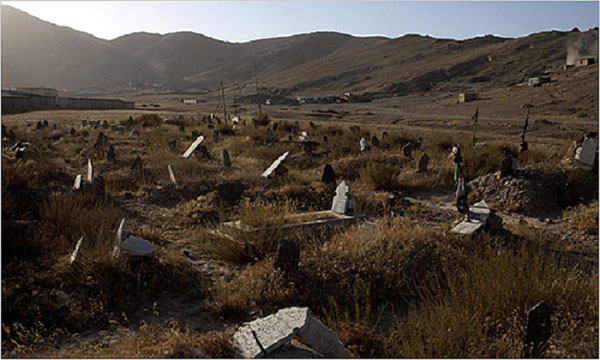