There is a sad depressed dog in a shelter by the name of Bear. After 2 ½ years, no one has come to adopt Bear. He continues to exist in the small cage that he sleeps in as he waits for someone to take him. 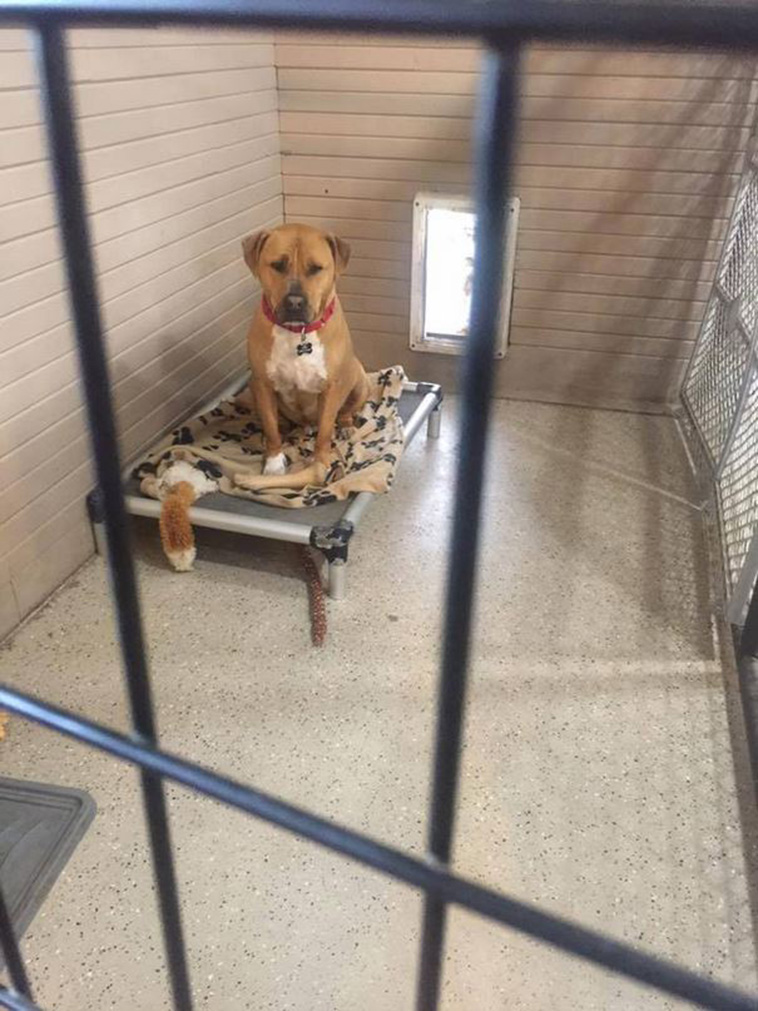 Bear was originally found as a stray puppy in Flint, Michigan. For years now, he has lived at the Detroit Animal Welfare Group. 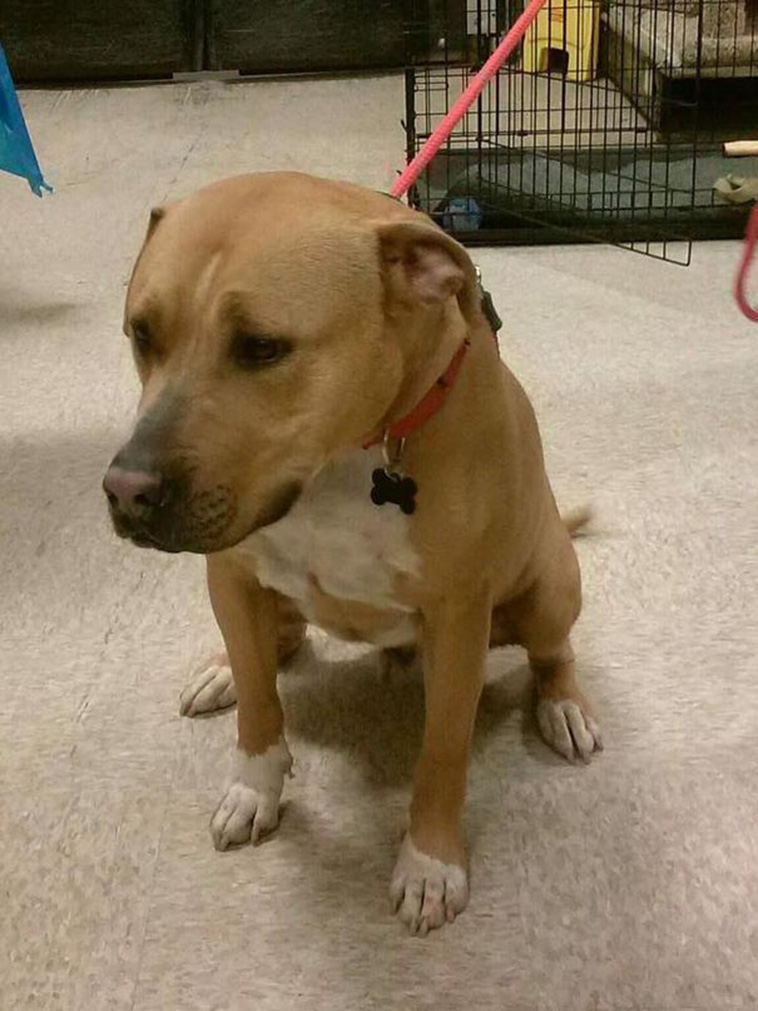 One time he did get to live with a foster family but they moved and could no longer keep him. So, he went back to the shelter to await another family to adopt him. 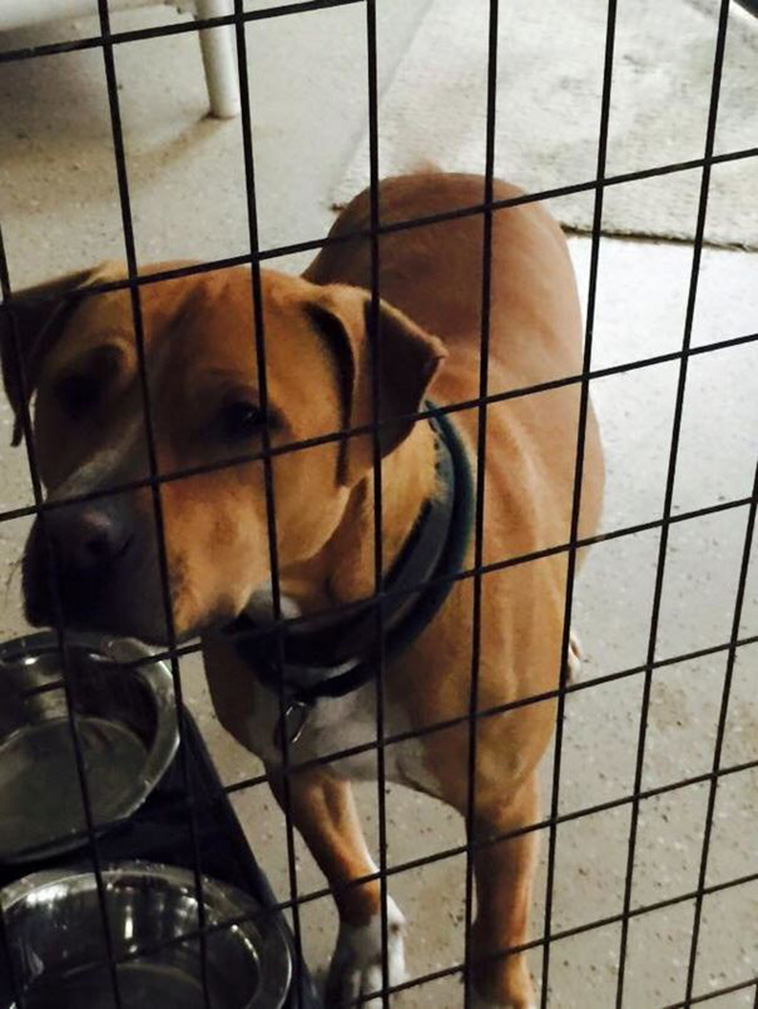 After years of people coming to the shelter and coming close to adopting him, no one ever did. This has left Bear sad and devastated in his cage. 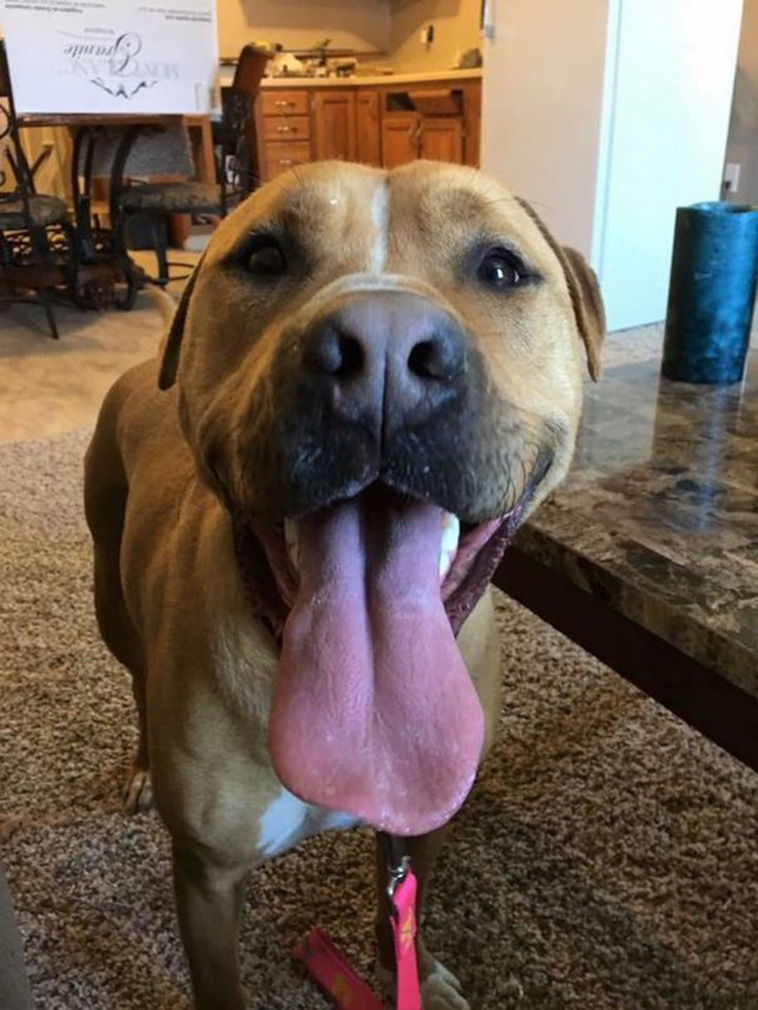 However, a picture of Bear was taken at the shelter and it was published on the internet. The sad picture of Bear with his head down quickly went viral. Perhaps his chances of being adopted will improve greatly now. 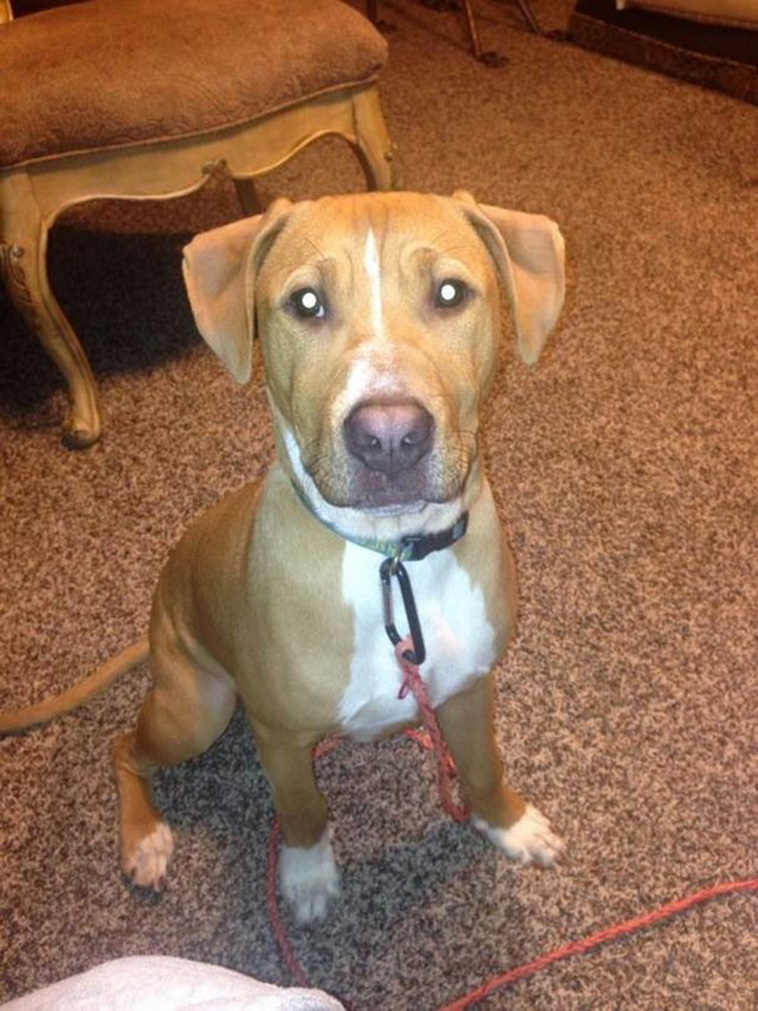 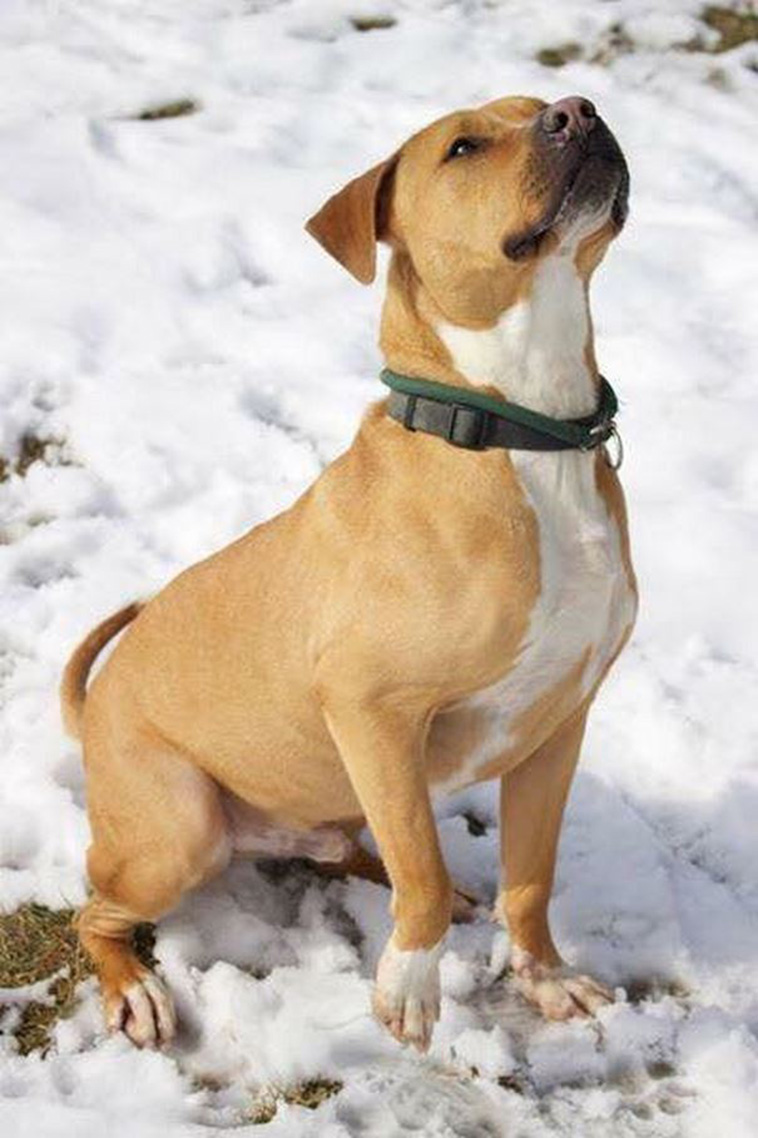 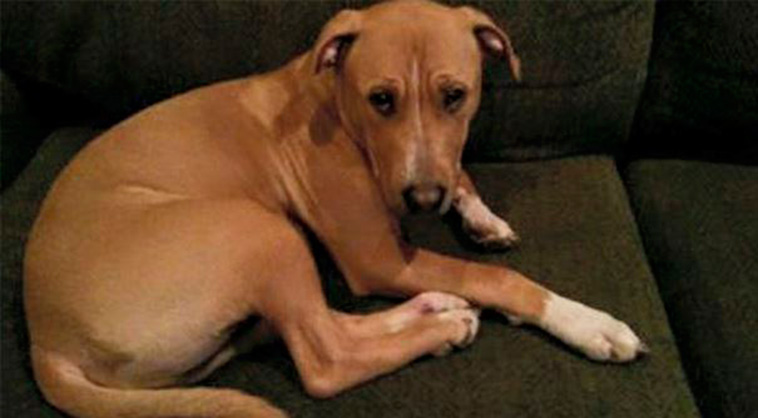 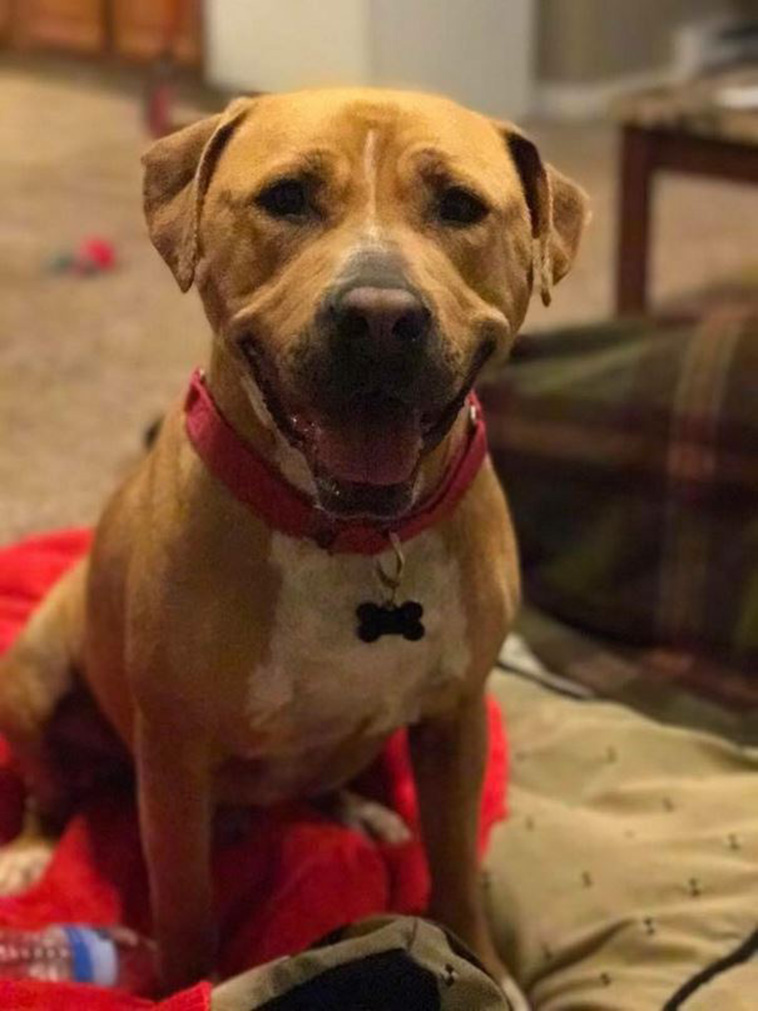 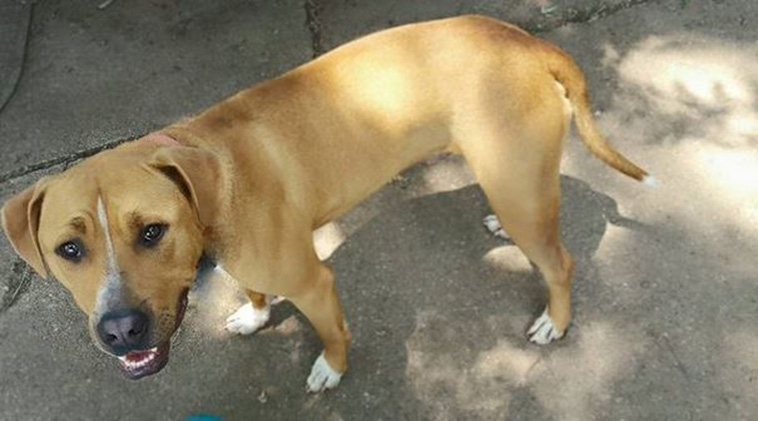