We all want to be rich, whether we’ve admitted that to ourselves or not.  The thing is that richness isn’t just having enough money to buy whatever we want.  It’s also a way to show ourselves that we’ve been successful.  We can show everyone that we worked hard and got to where we wanted to be with all the things we wanted to have.  Now, there are some amount of rich people around the world, but unfortunately the majority of the rich people are living in England, claiming the top 1% for themselves and letting the rest of us 99% battle and fight to get to the top.  Unfortunately, it isn’t a fair fight, because this 1% has been in power for around a 1 000 years, according to a brand new study. 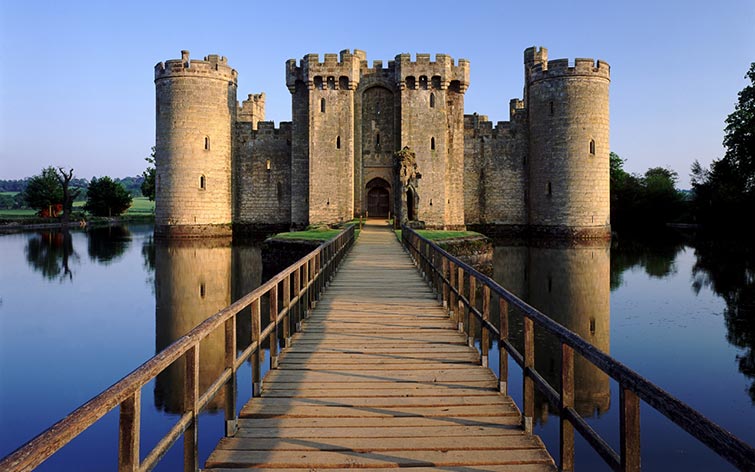 The study is called “Surnames and Social Mobility in England, 1170-2012” is published in November’s issues of Human Nature.  The authors, Gregory Clark of the University of California, and Davis and Neil Cummins from the London School of Economics allude to the fact that this is the kind of longevity that is attached to ties.  This is both terrifying and also goes a little past money.  They go on to explain how else they are taking over the world. 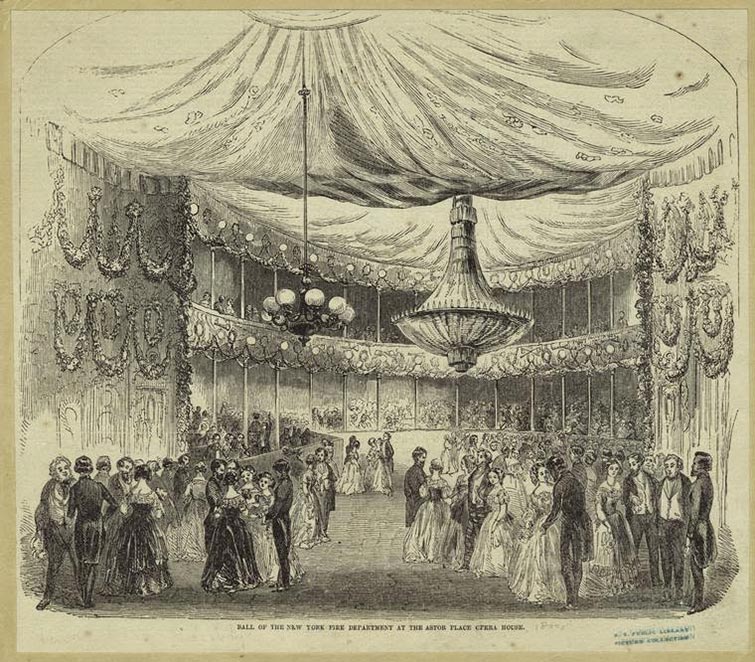 Essentially, in case the name choice is a little confusion, the authors joined together in order to look at how the British surnames have changed in trajectory (socially speaking) from the 12th century to today’s day and age.  As can be expected, this meant that information from over twenty generations had to be put together, like legal notices, property, etc.  It was a lengthy process, but it was successful enough for them to get their results.  You may be wondering why they went through all of that “grunt work”, how does this have to do with finding out and understanding how the rich 1% work together to keep their position at the top and keep us all down.  Well, the answer comes from the data collected. 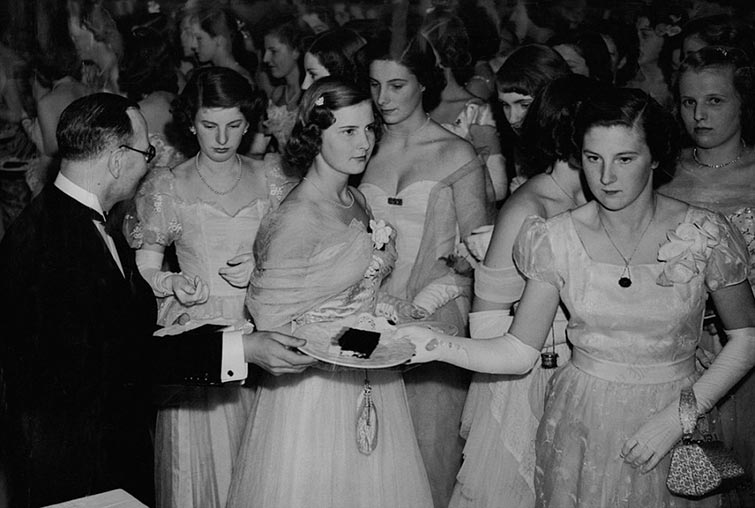 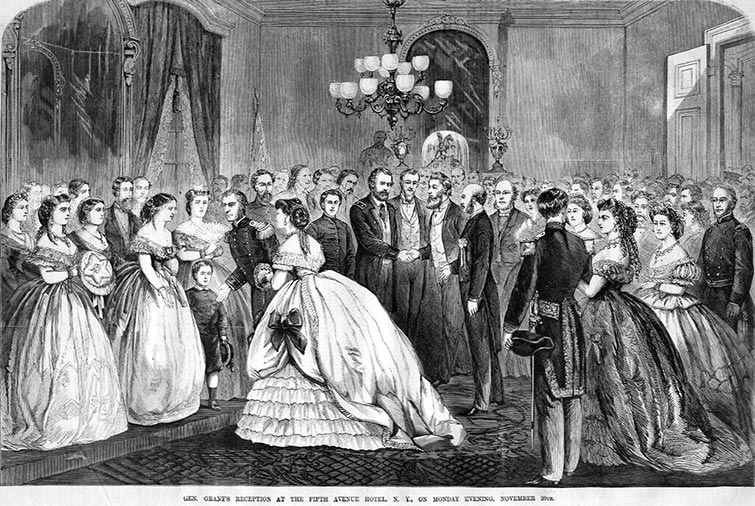 Once everything was put together and analyzed they discovered that instead of the families moving up and down the social and economic chain, they stayed completely at the top with no movement at all.         Does that seem a little weird and fishy to you?  Yeah, we thought so, too.  I mean, there were so many drastic changes in England throughout these times in history that it would make sense for the family’s statuses to move a little bit, but not one of those shifted even the tiniest bit.  This includes the Industrial Revolution, two World Wars, and all sorts of sicknesses and invasions that should have sent them up and down like rubber ducks in a bathtub.  But they stayed totally still in all of the storms. 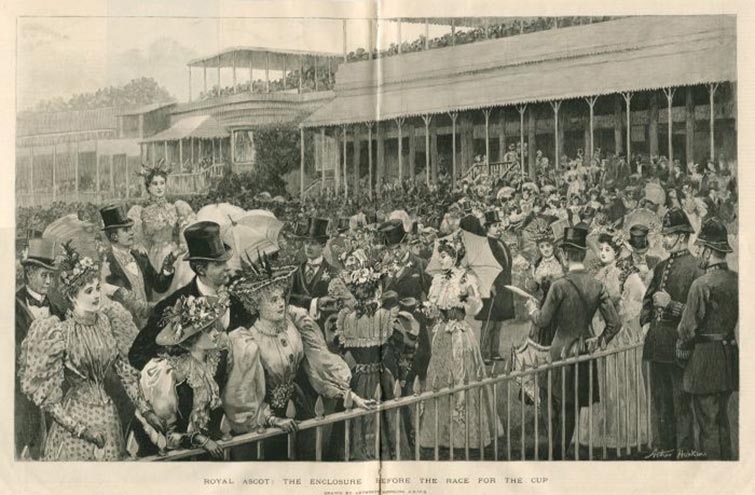