A suspected rhino poacher has been trampled on by an elephant then eaten by a pride of lions in Kruger National Park, South Africa. 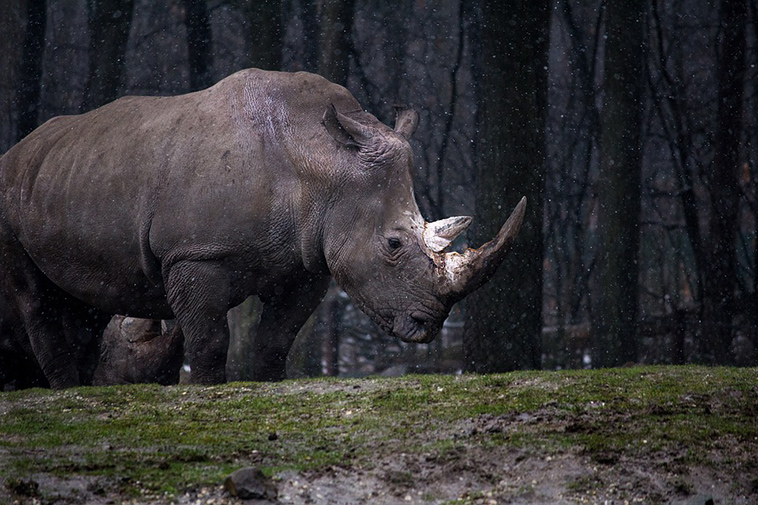 A man attempting to poach a rhino in the Kruger National Park was crushed to death by an elephant before being eaten by a pride of lions leaving behind his skull and a pair of pants.

Three of the victim’s friends ran away after the victim was crushed by the elephant and rang his family. 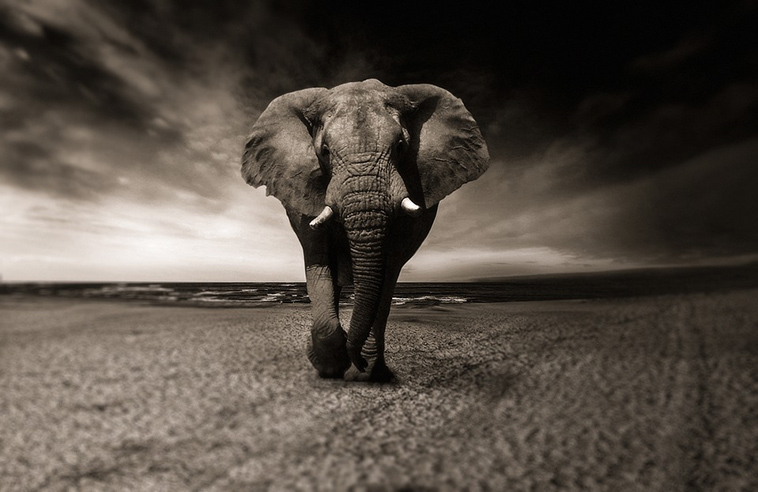 A search party struggled to find the body but eventually found a human skull and a pair of trousers on Thursday.

The managing executive of the park extended his condolences to the family.

“Entering Kruger National Park illegally and on foot is not wise,” he said. “It holds many dangers and this incident is evidence of that.” 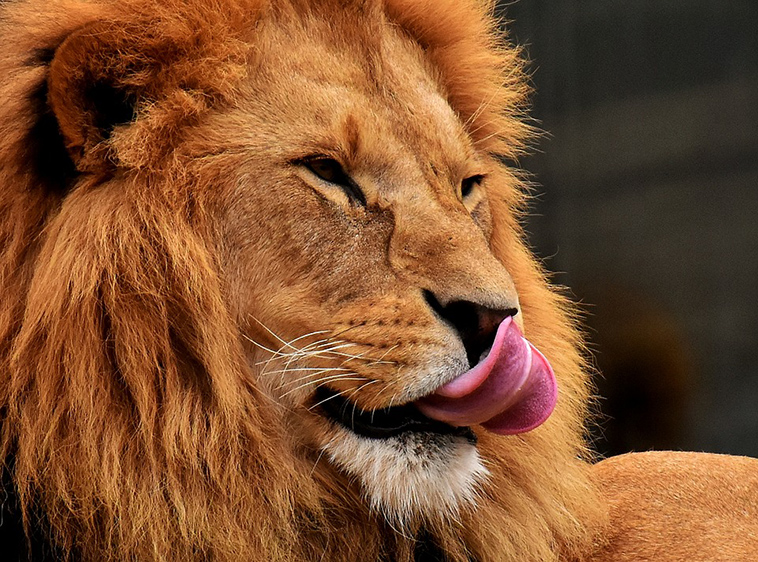 Kruger National Park has an ongoing problem with poaching and there remains a strong demand for rhino horn in Asian countries. 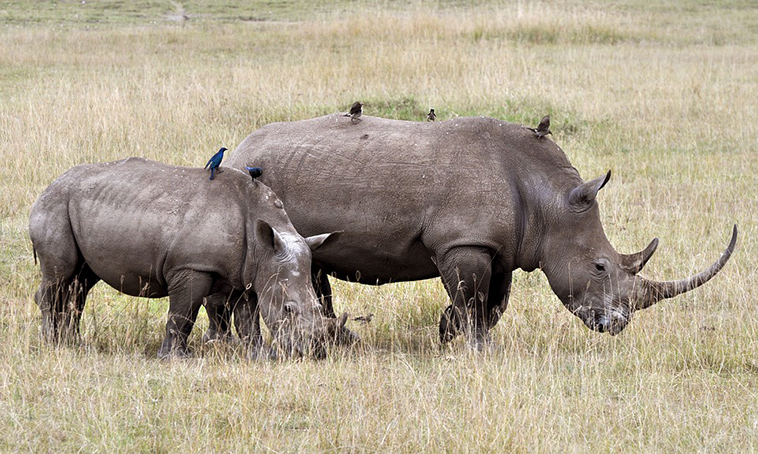