The Yulin festival has drawn much criticism in recent weeks. Rightfully condemned by much of the world, the festival is celebrated in the southern Chinese city of Yulin, whereas many as 10,000 dogs are killed and consumed for their meat.

While the practice is not supported by all of China, there is a lot of history involving the consumption of dog meat in the country. The Southern regions of the country have traditionally been the areas where this is more prominent.

Yang Xiaoyun is a retired teacher who is one example of a Chinese citizen who is not in favour of the tradition. She went to amazing lengths to prove this, travelling 2,400 km (1500 miles) and spending over 7,000 yaun (£$1,000) to do her part to rescue 100 risk dogs from being slaughtered. The heart-warming story is bright spot in the otherwise terrible revelations behind the Yulin Festival.

The Festival began on June 20th, though people on social media had taken to Twitter to decry the upcoming even, with the trend #stopYulin going viral. Activist around the globe, including those in China, have condemned organisers for the cruelty and torture that will take place.

This is Yang Xiaoyun, a 65-year-old retired teacher who wants to stop dog slaughter in China 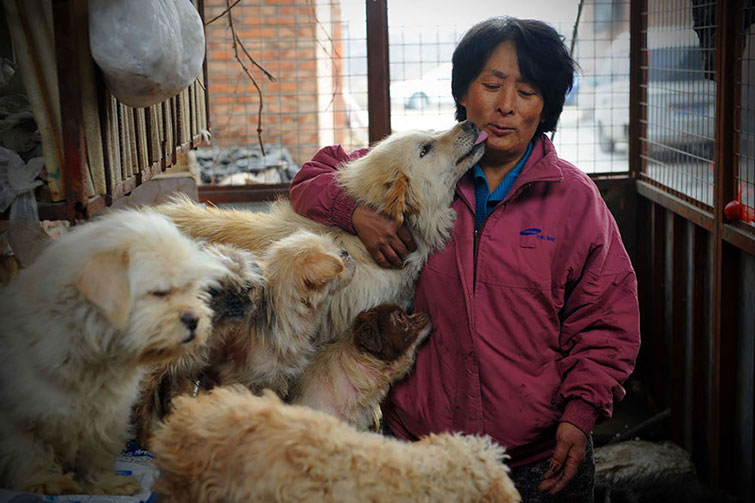 Every year, 10,000 dogs are eaten at the traditional Chinese Yulin festival 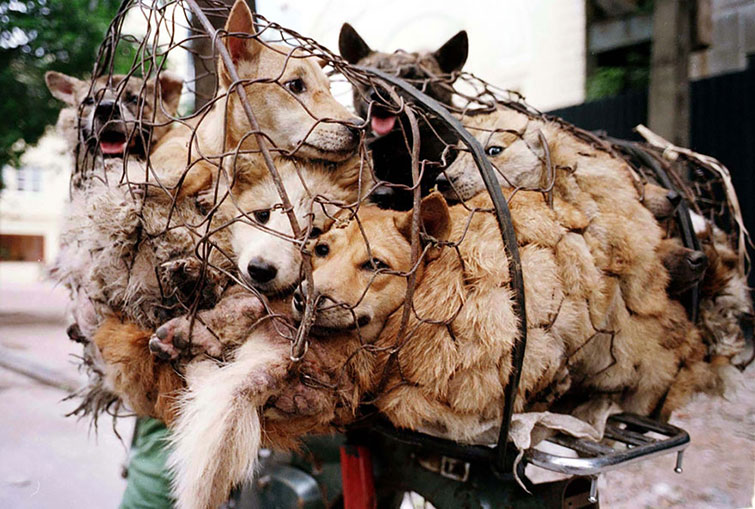 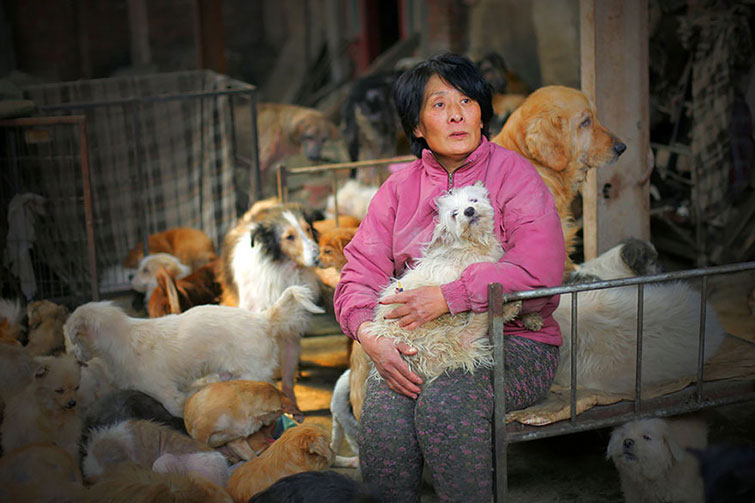 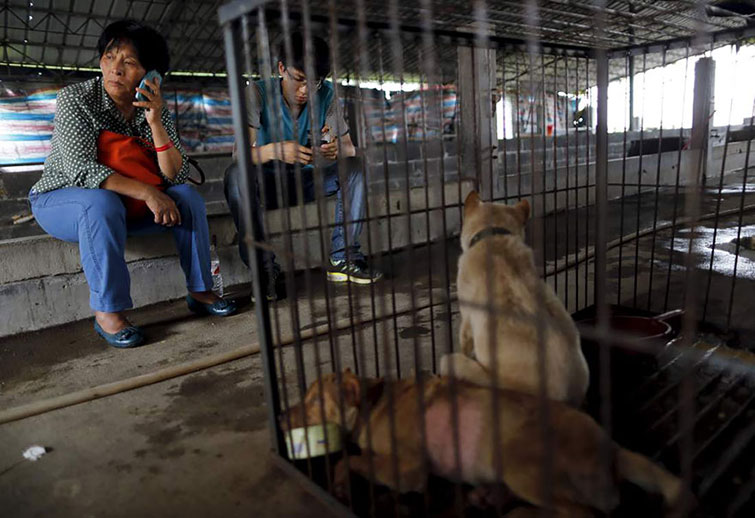 She runs a shelter called ‘Common Home,’ which is home to more than 1,000 dogs 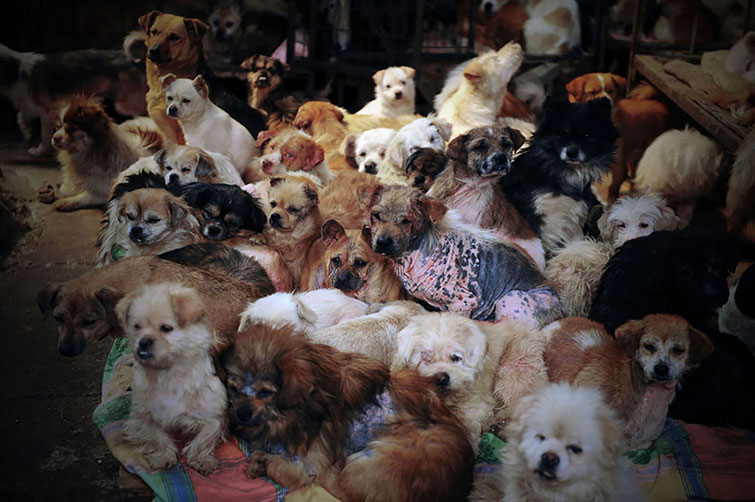 Many of the dogs require medical attention, which she provides 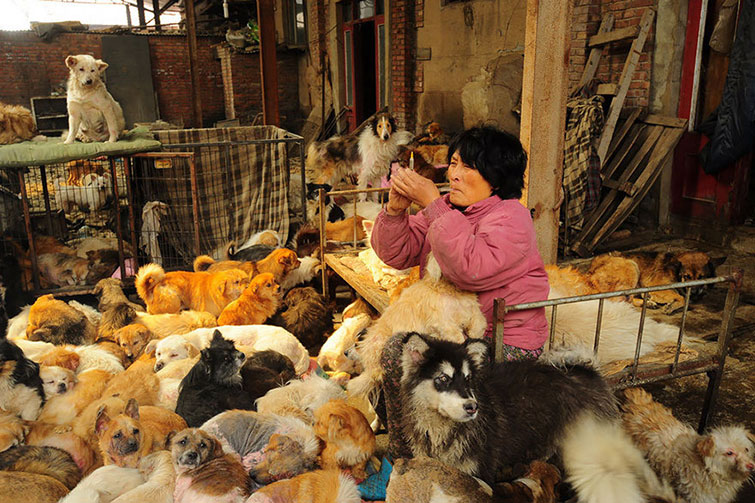 Her shelter depends on volunteers and donations to operate 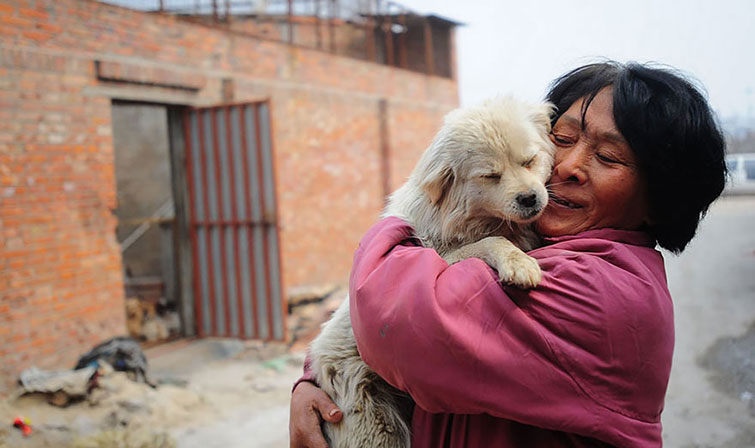 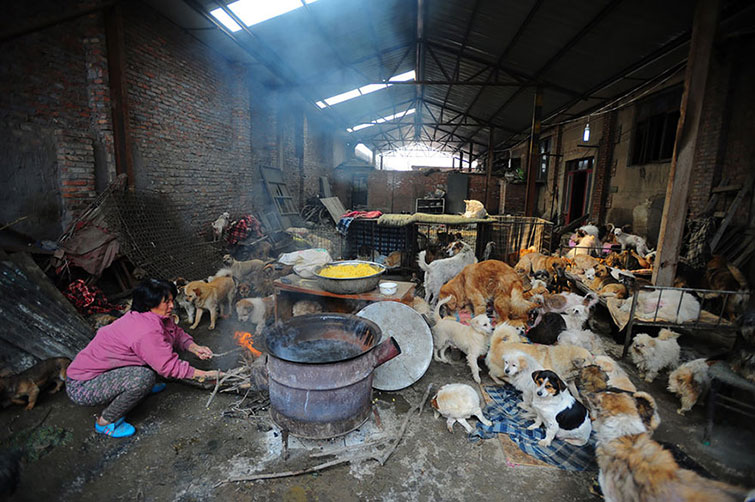 Yang makes steamed corn bread twice a day to feed the dogs, which is all she can afford 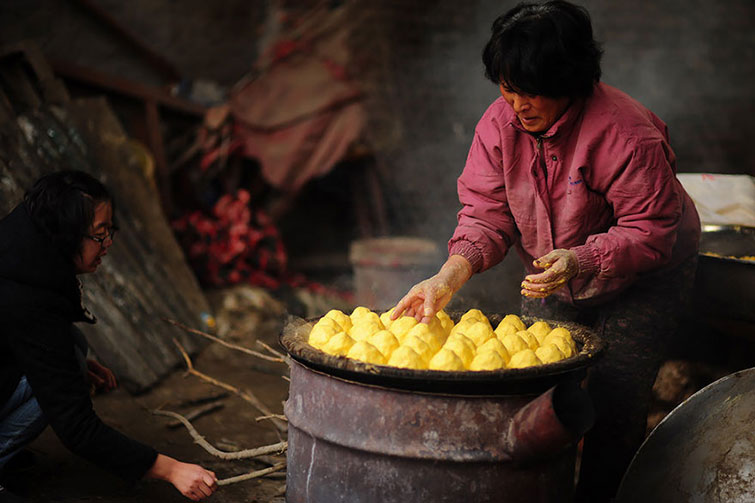 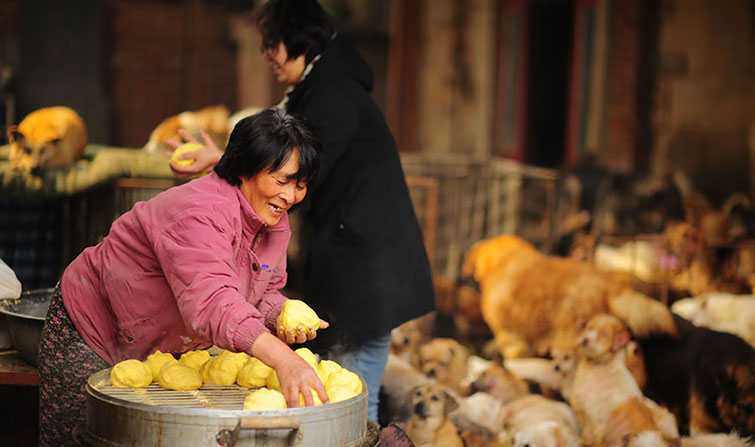 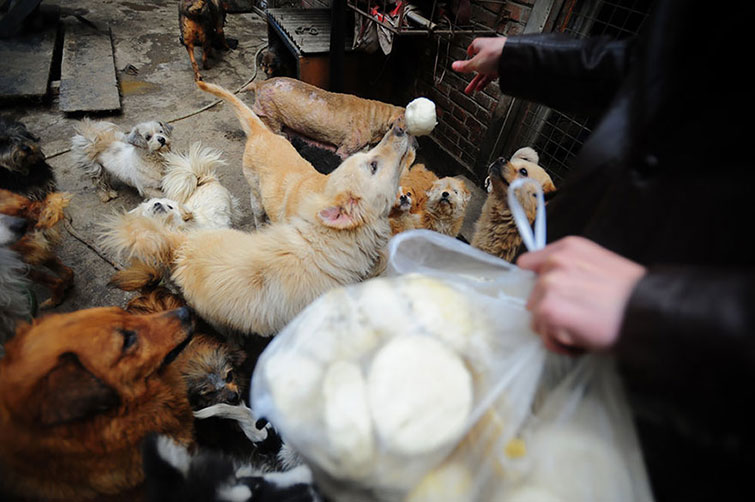 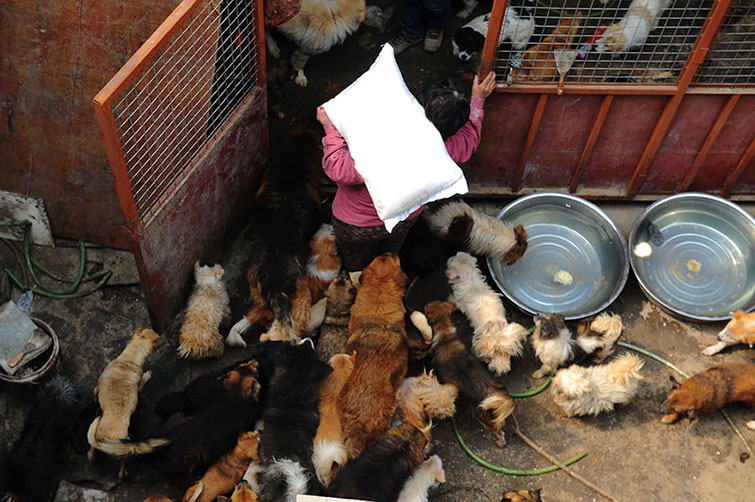 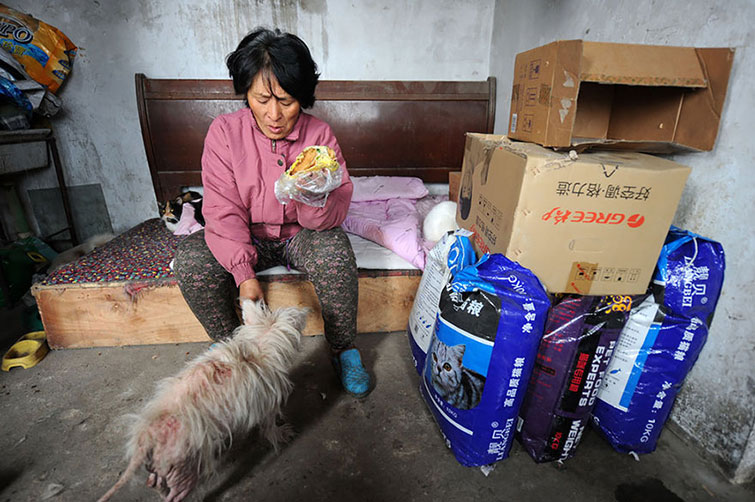 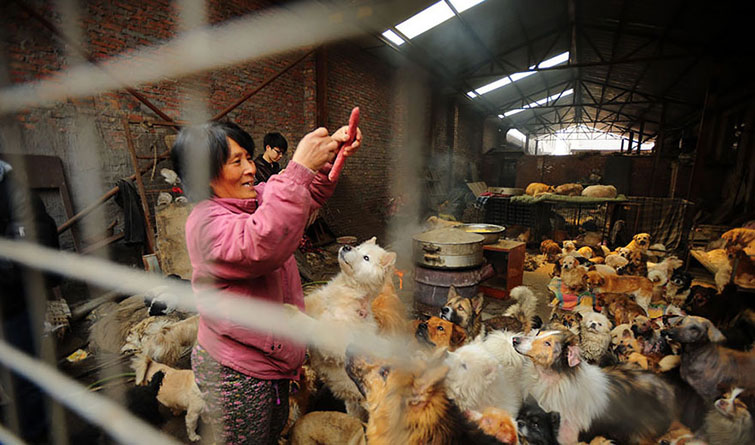 She tries to give them treats every weekend 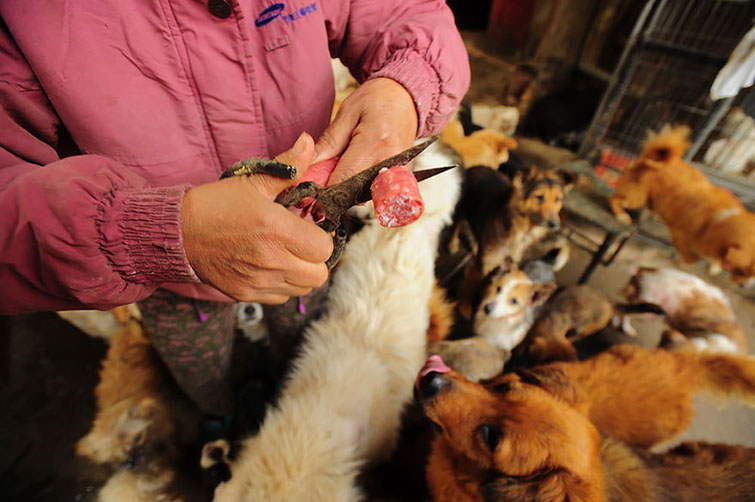 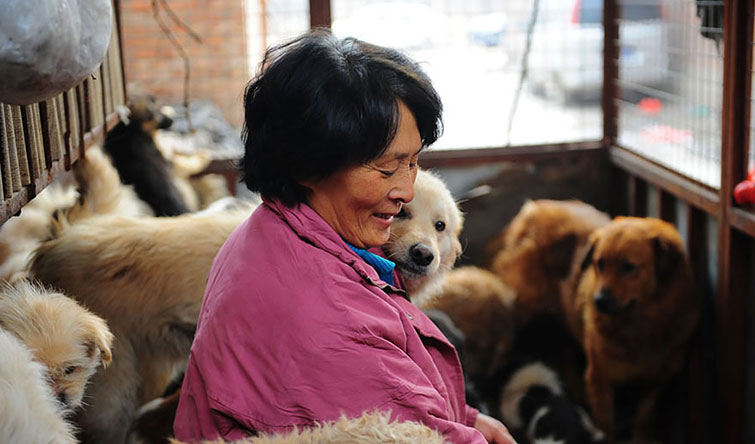 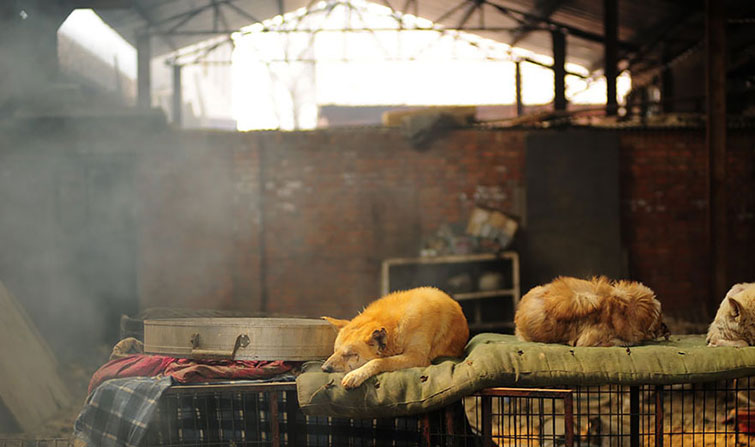 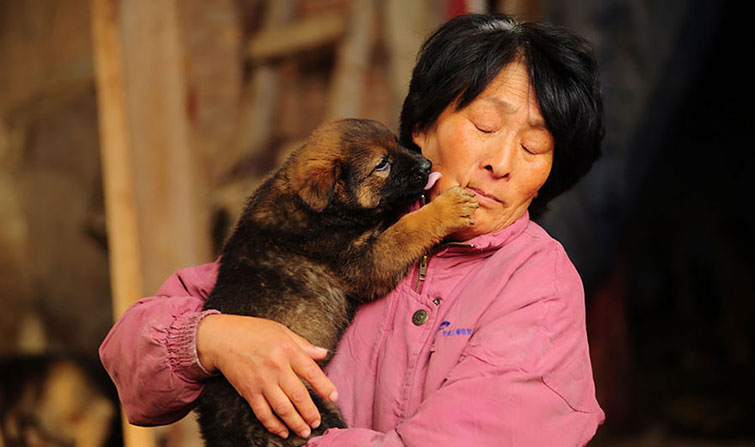 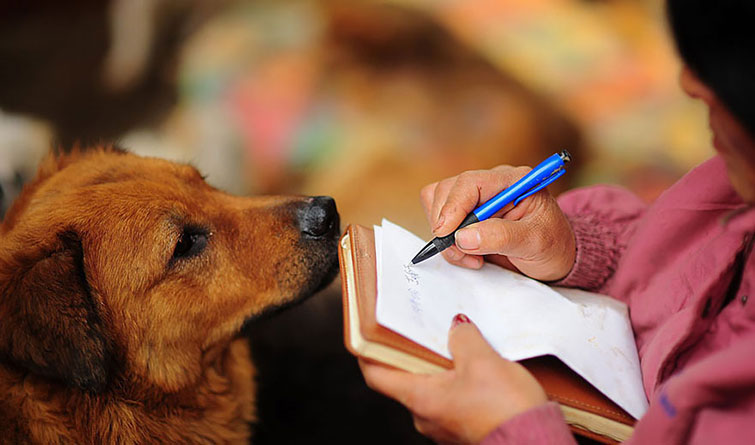 Attitudes towards dog and cat consumption in China are changing, but some of these traditions have deep roots 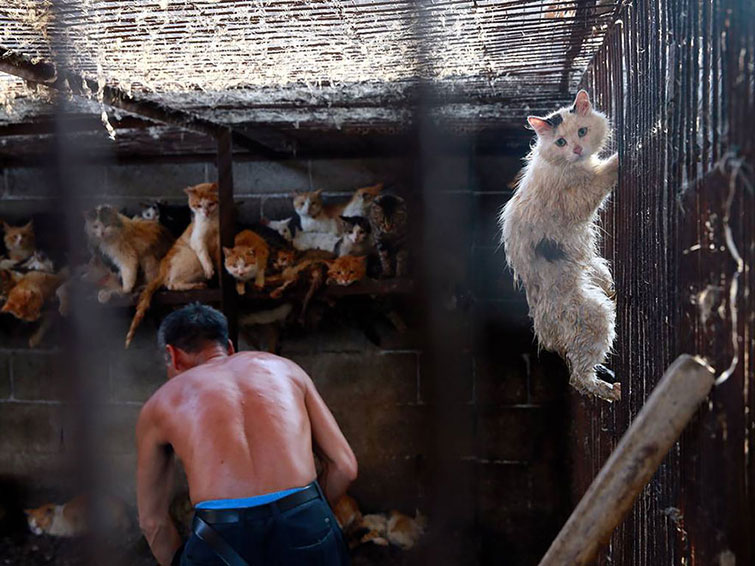 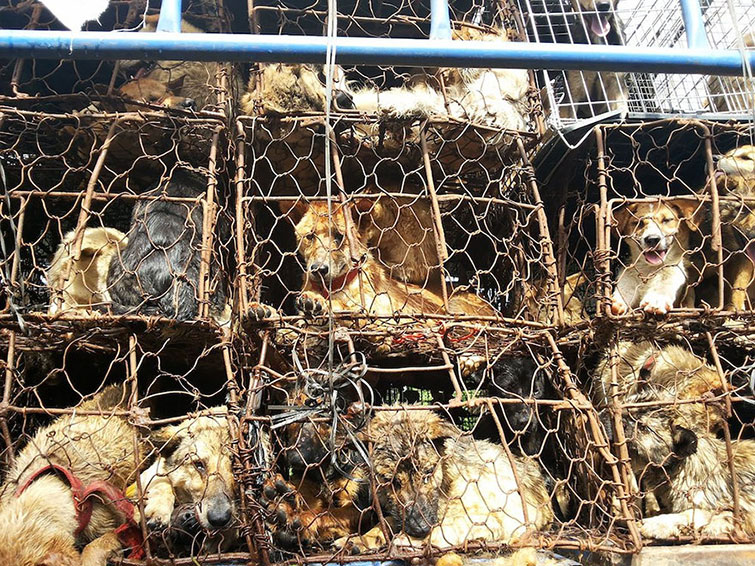