Best known as a co-founder, songwriter, singer, and guitarist for the heavy metal band Metallica, James Hetfield has also gained recognition in the automotive world for his unique collection of entirely bespoke vehicles. Opened to the public on February 1st, 2020, a collection of James Hetfield’s automobiles, guitars, memorabilia, and photos are showcased at the Petersen Automotive Museum in Los Angeles. the exhibition ‘Reclaimed Rust: The James Hetfield collection’ is a celebration of heavy metal band Metallica, and its lead vocalist’s nine, most prized custom-vintage cars.

Hetfield, a lifelong car enthusiast, views his collection as a form of expression to convey his artistic energy and distinctive personality. While the vast majority of collectors acquire vehicles by purchasing pre-existing examples, Hetfield elected instead to build his from scratch, channeling creativity often reserved for his music into the production of rolling sculptures.

‘Reclaimed Rust brings together two industries that go hand in hand with artist expression,’ says Petersen Automotive Museum executive director Terry l. Karges. ‘This is the first time the Hetfield collection will be showcased to the public and we can’t wait to share the inspiration behind these extraordinary vehicles with the world.’ 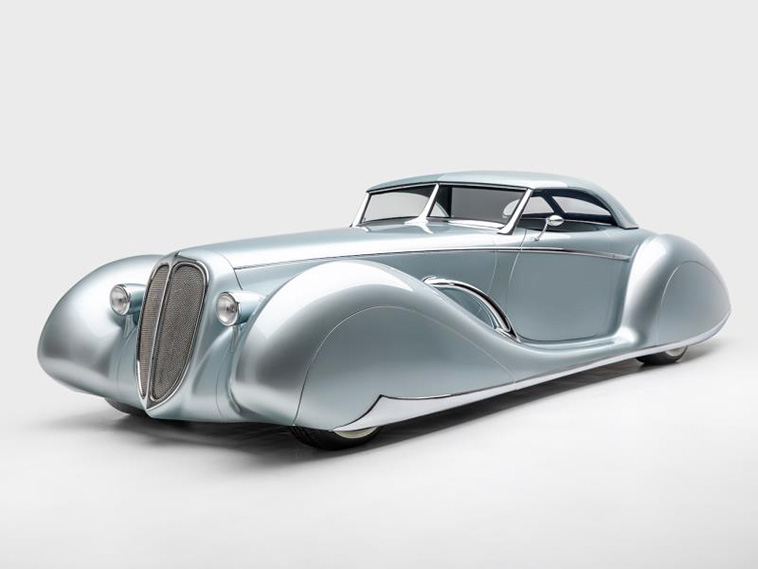 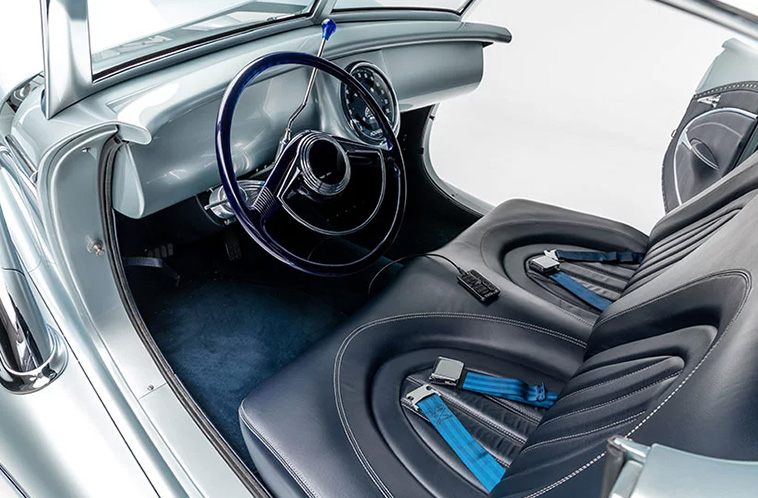 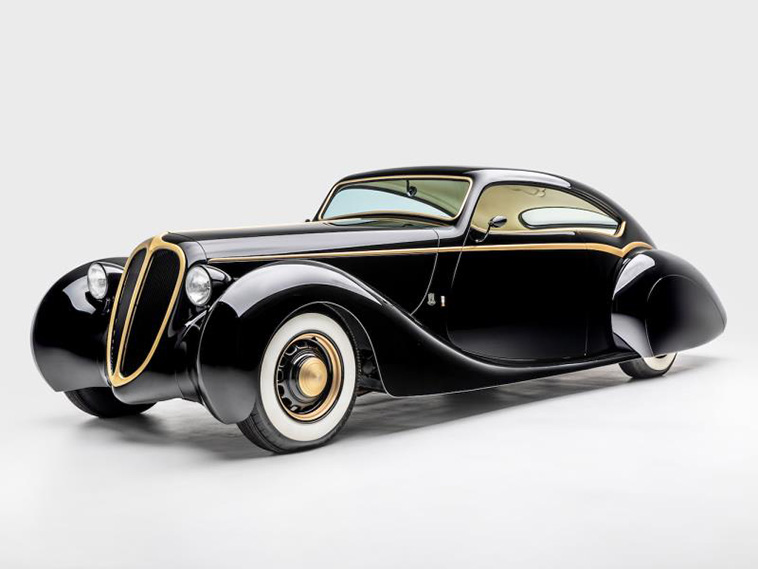 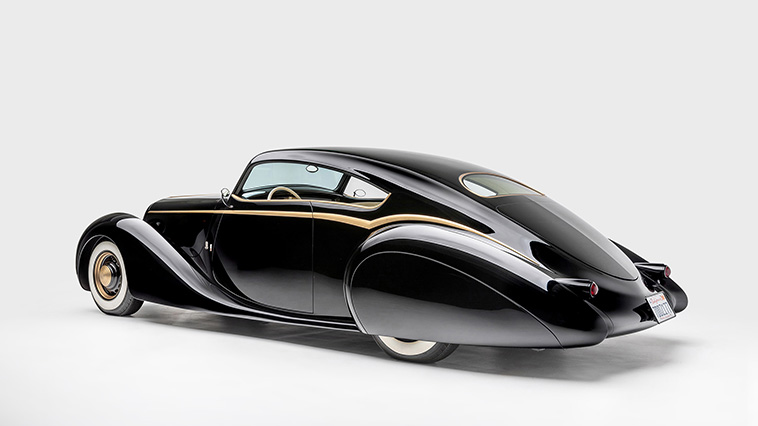 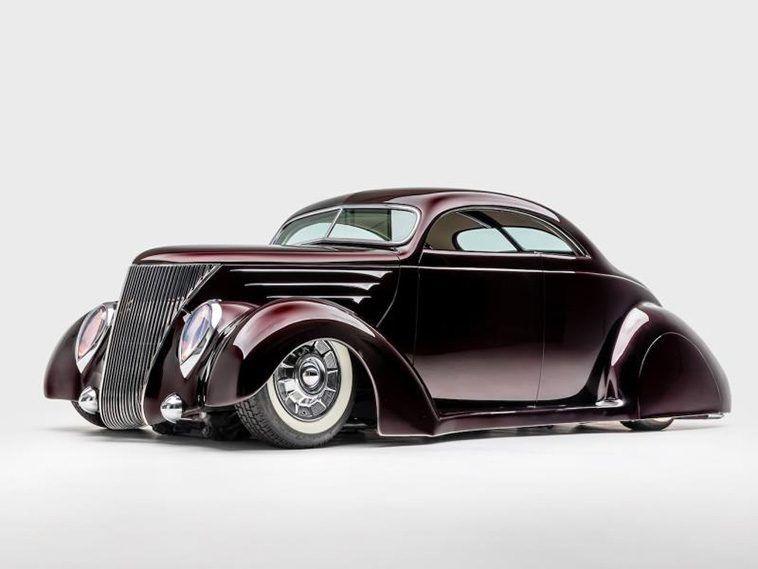 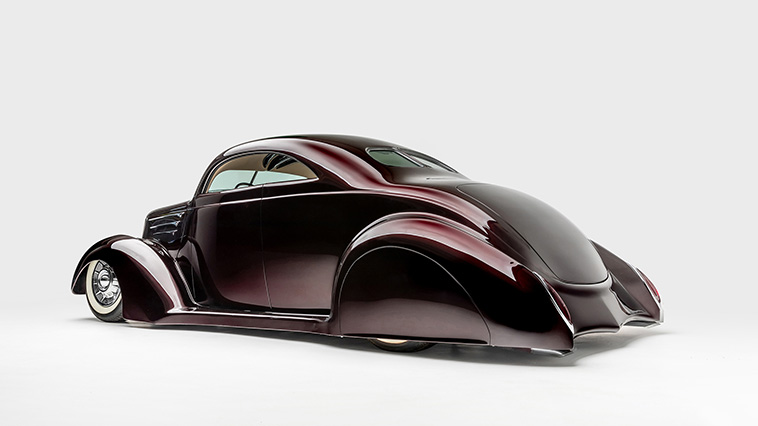 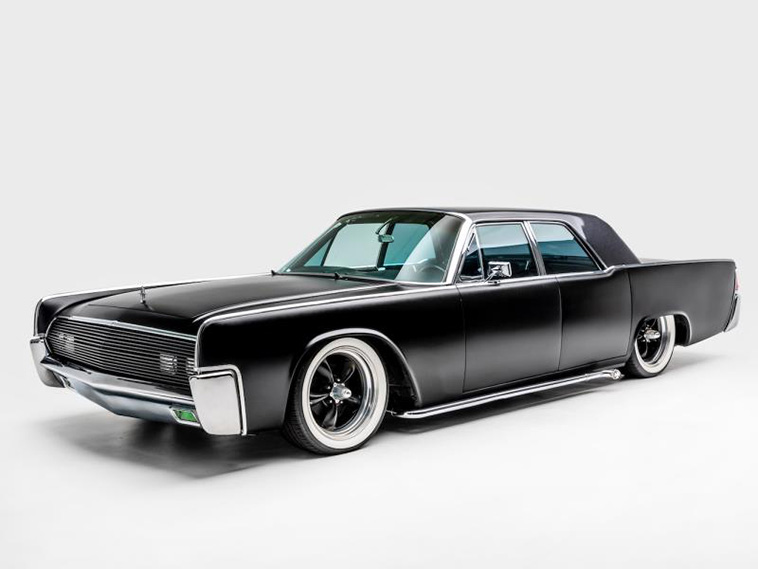 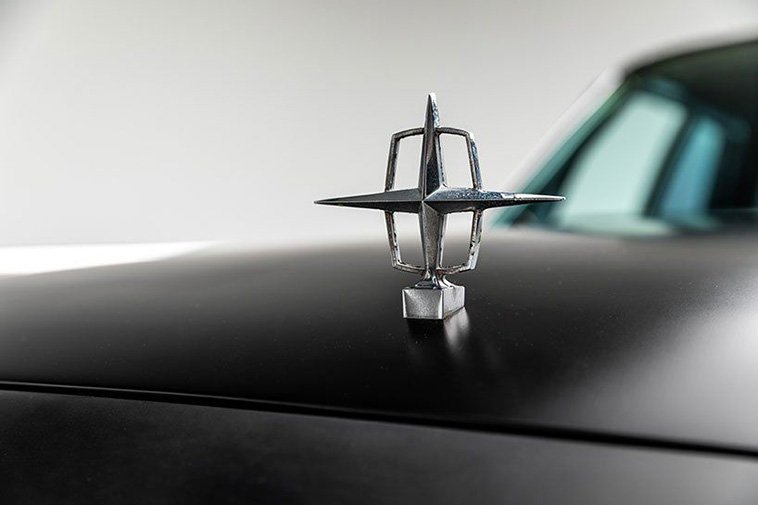 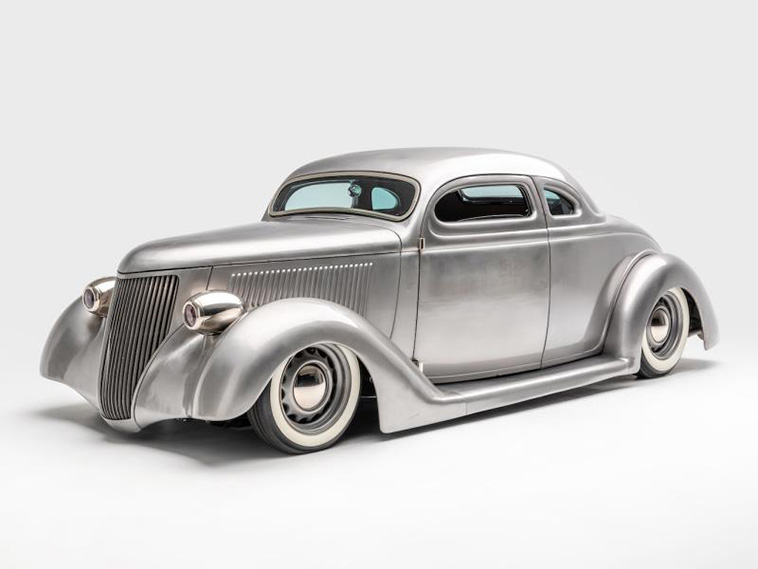 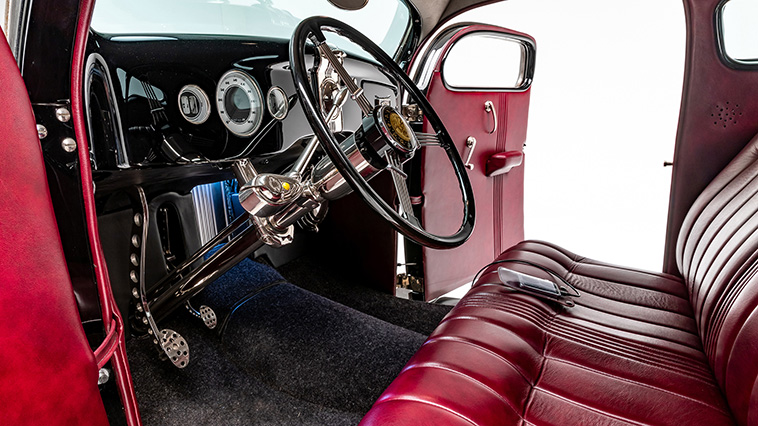 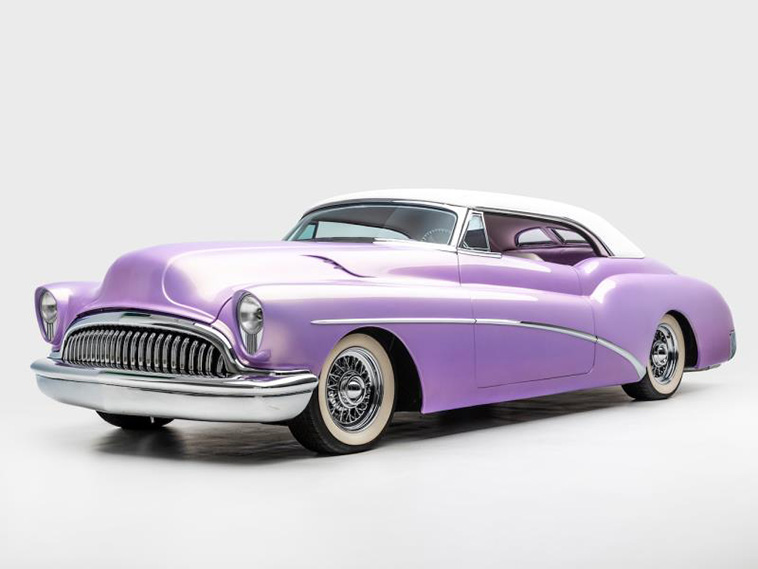 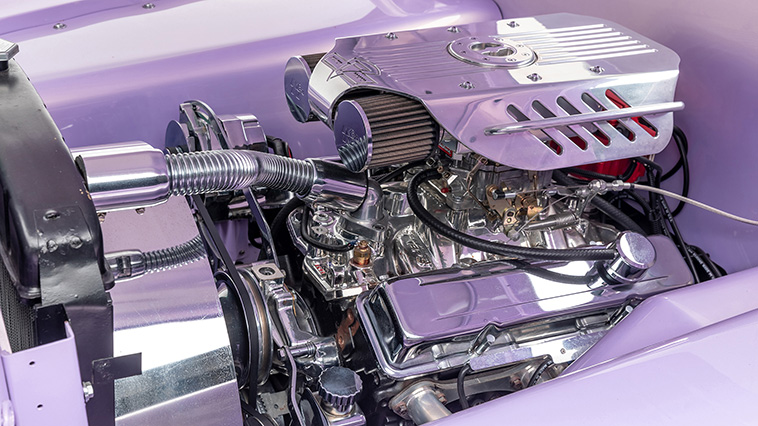 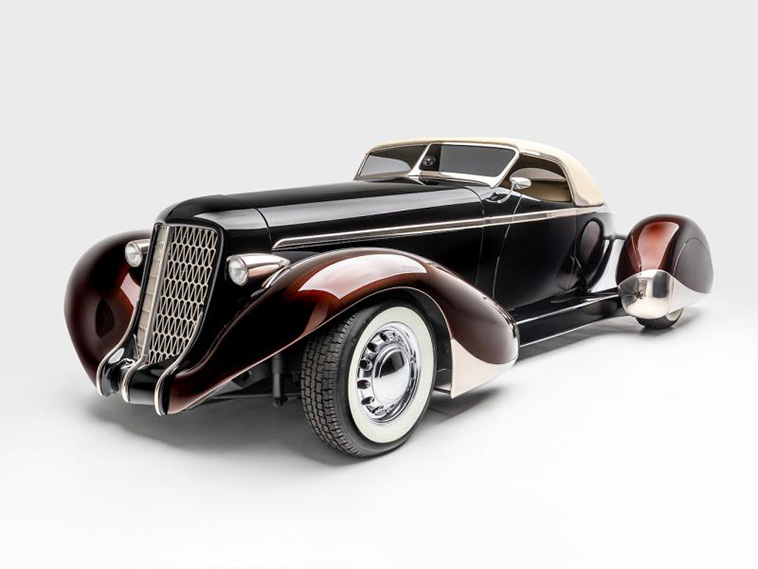 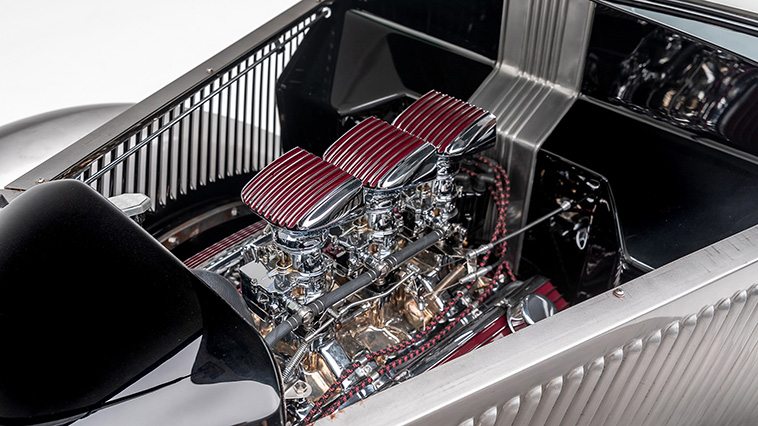 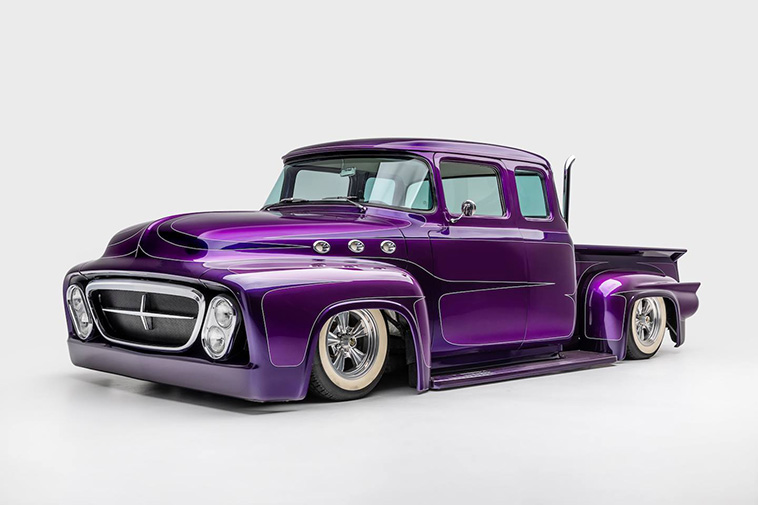 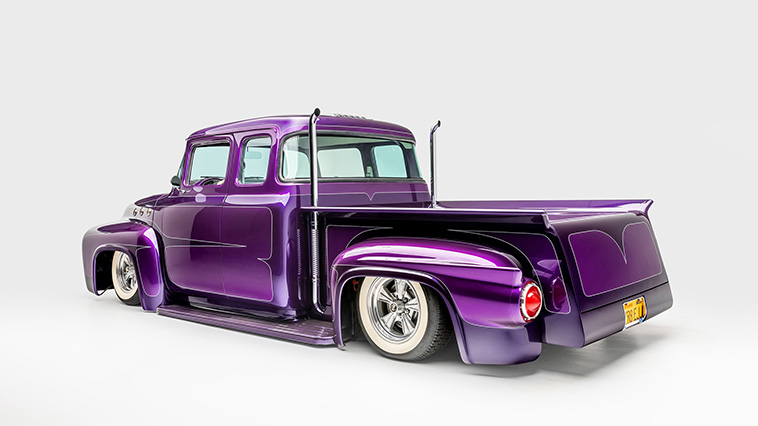 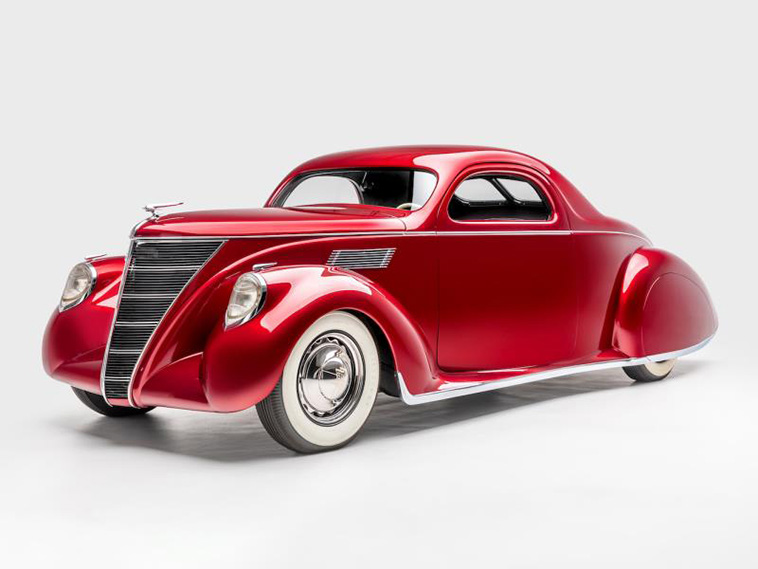 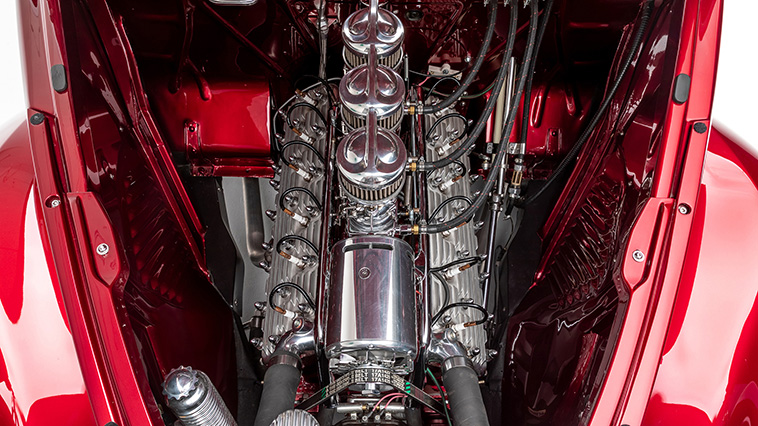