Just think of all of the amazing things you have been a witness to throughout history. Now, think of all of the things other people you know have seen. It’s a lot of ground to cover, when it comes to memories. But then, if you want to realize just how small you are in the grand scheme of things, think of all of the awesome events throughout history you haven’t seen, didn’t know about and probably wouldn’t have known about… until now. These historic photo opportunities happened in the blink of an eye, but someone was lucky enough to capture it on film. They are the kind of events you can’t quite believe happened (but you’re so glad you have evidence of it). The strangest celebrities knew each other… 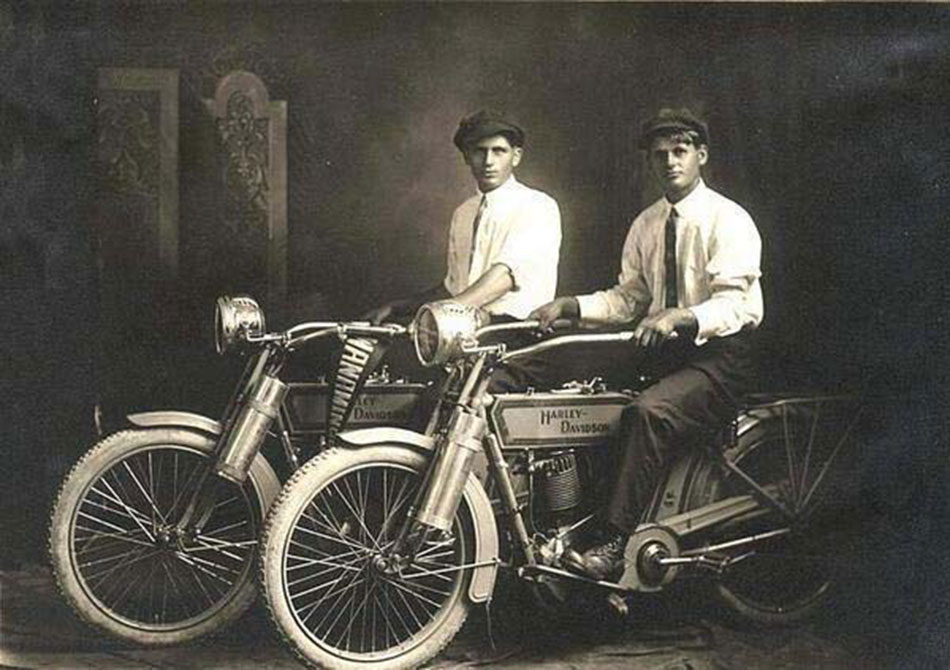 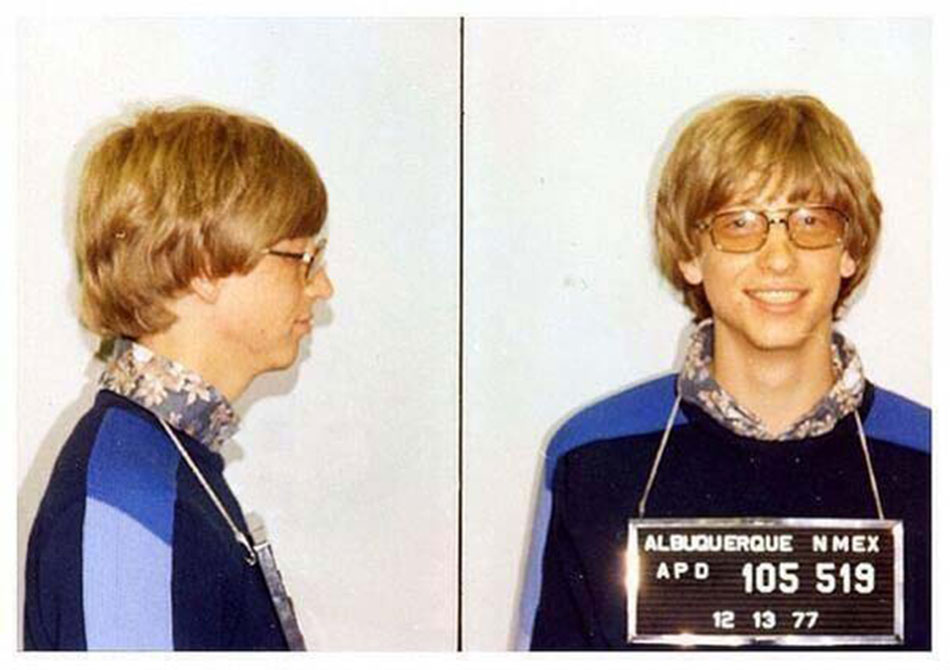 3. The Beatles before their iconic Abbey Road shot. 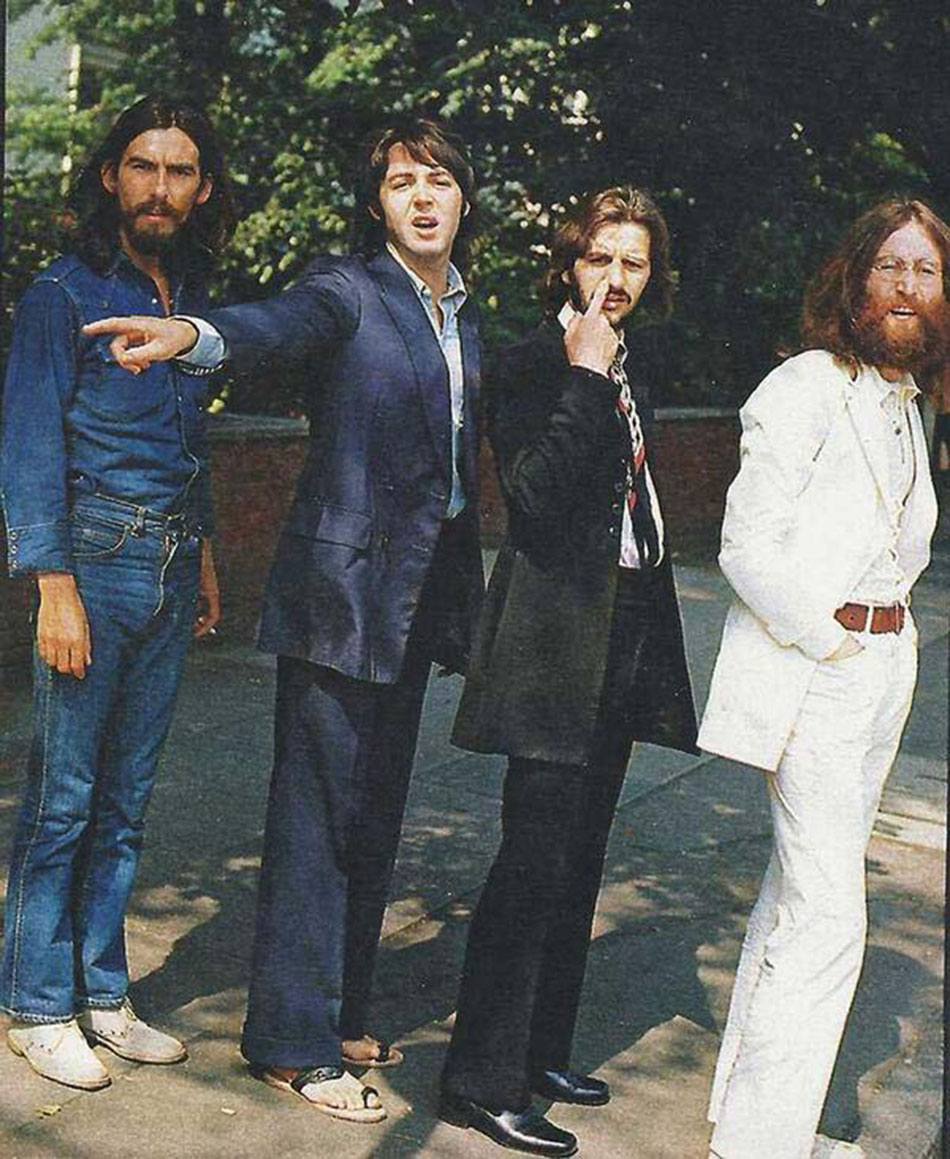 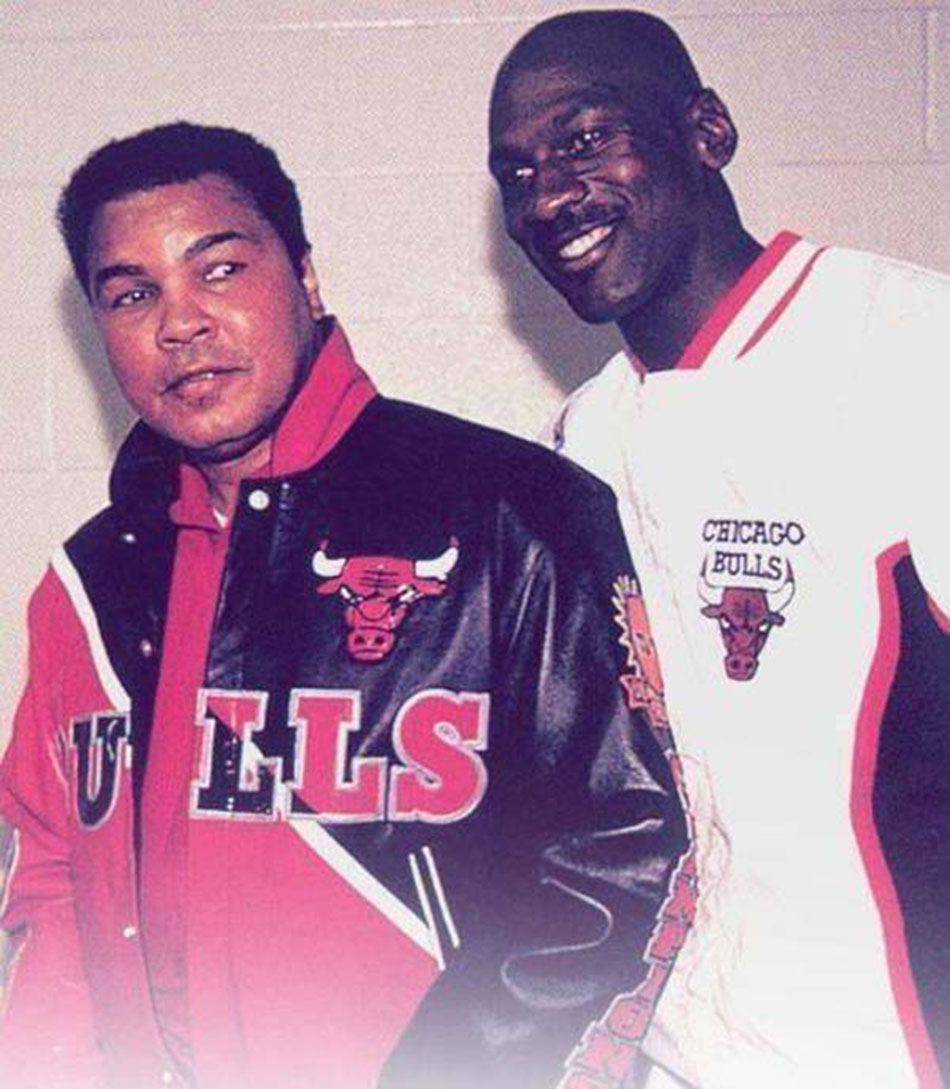 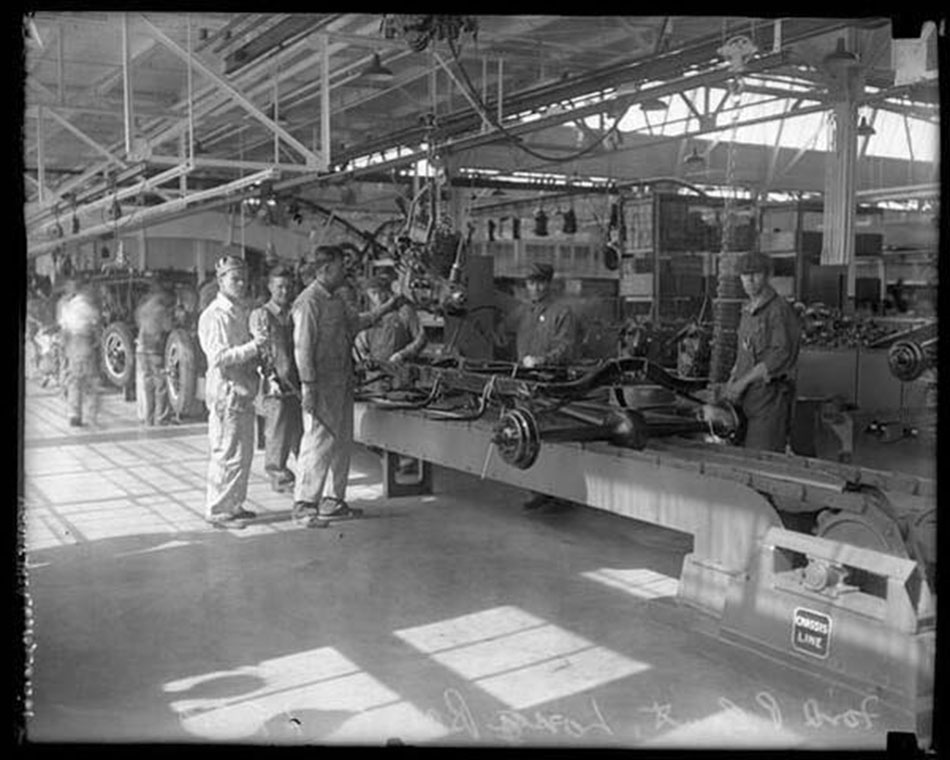 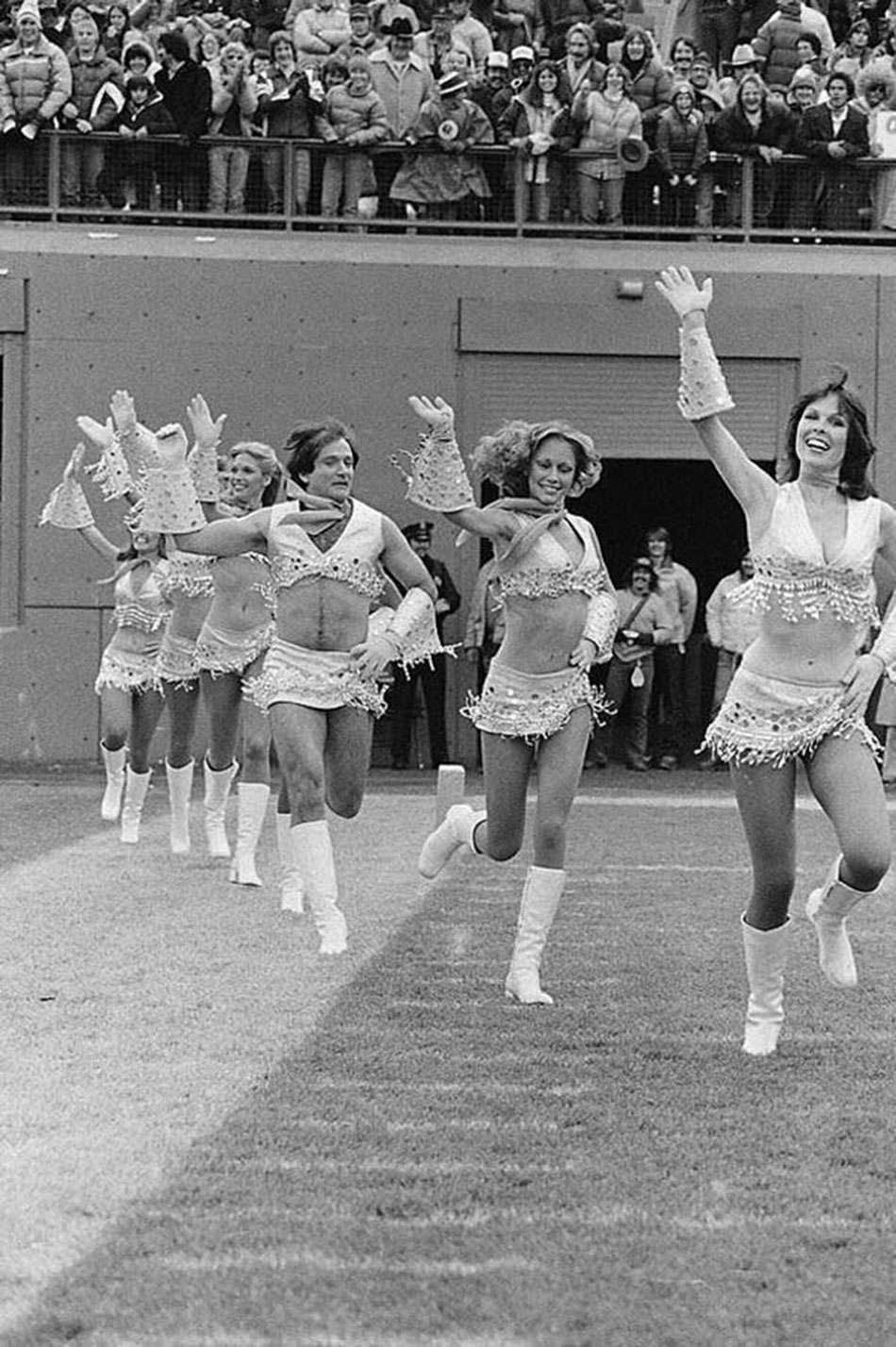 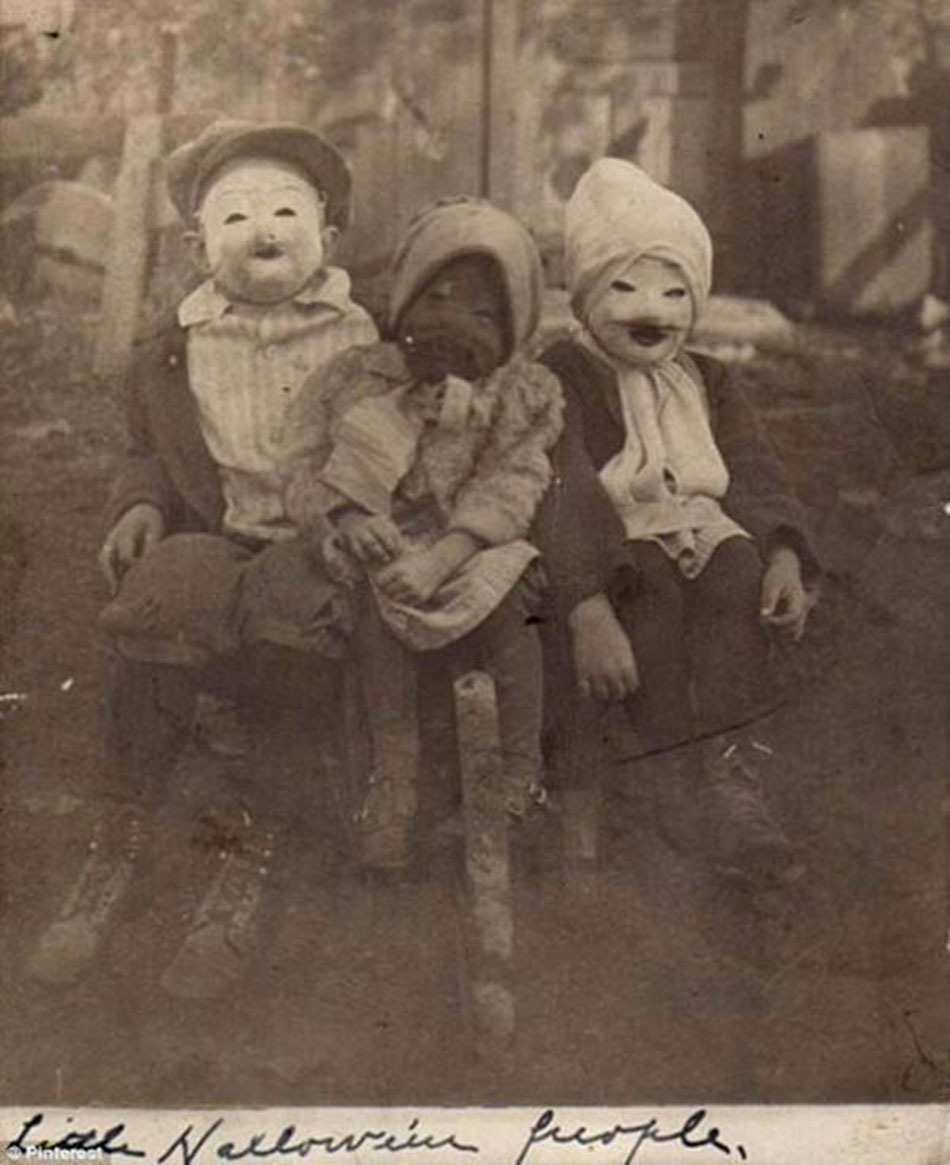 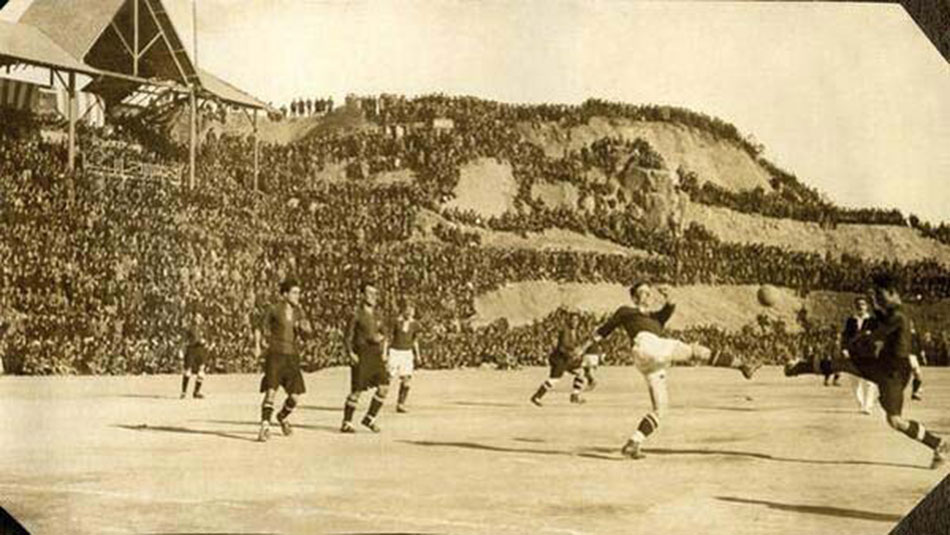 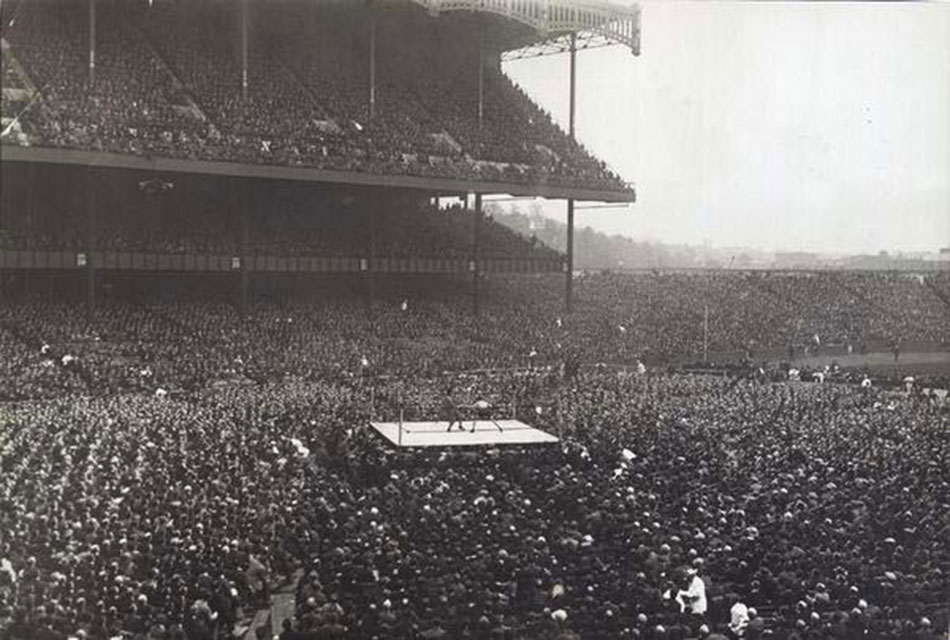 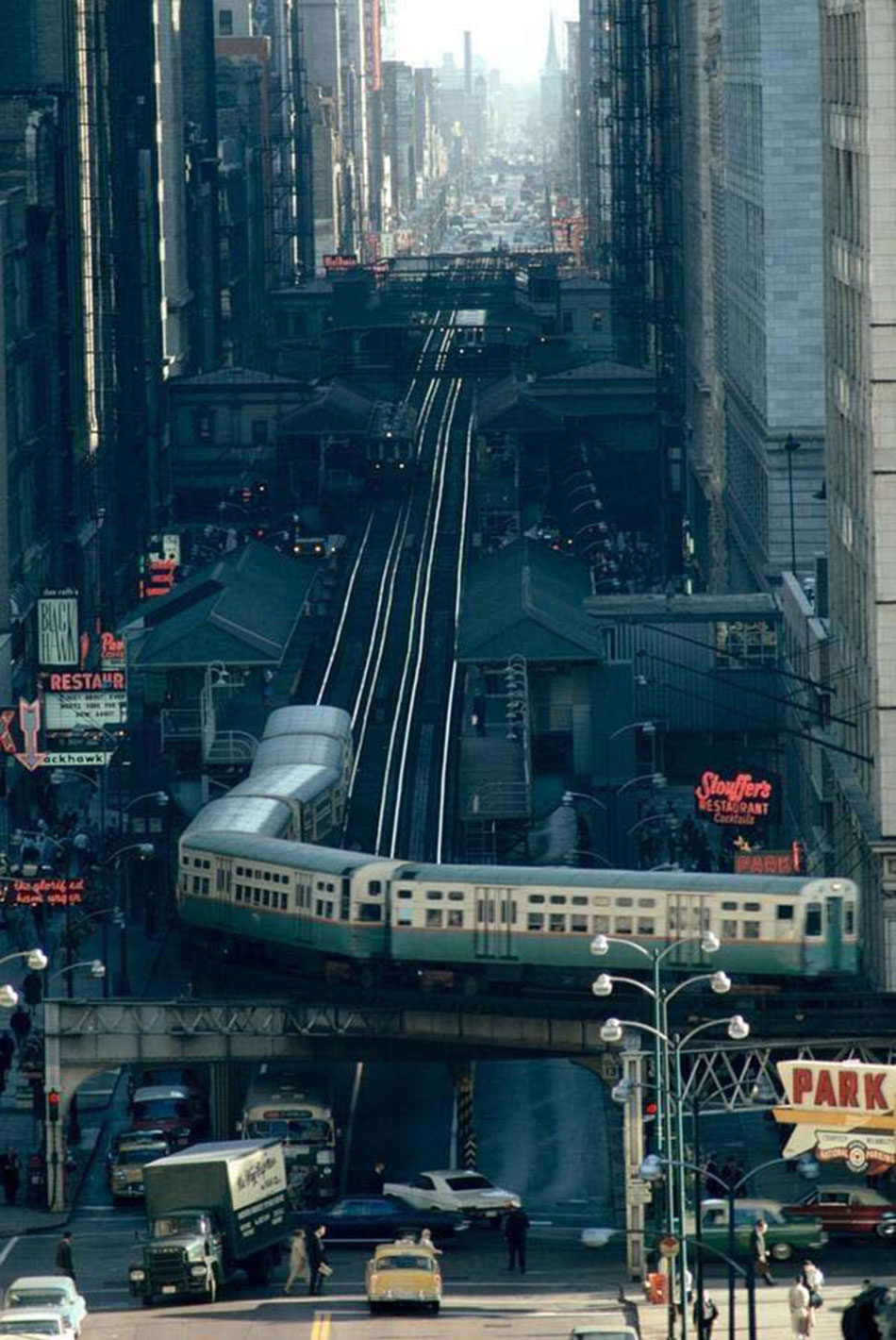 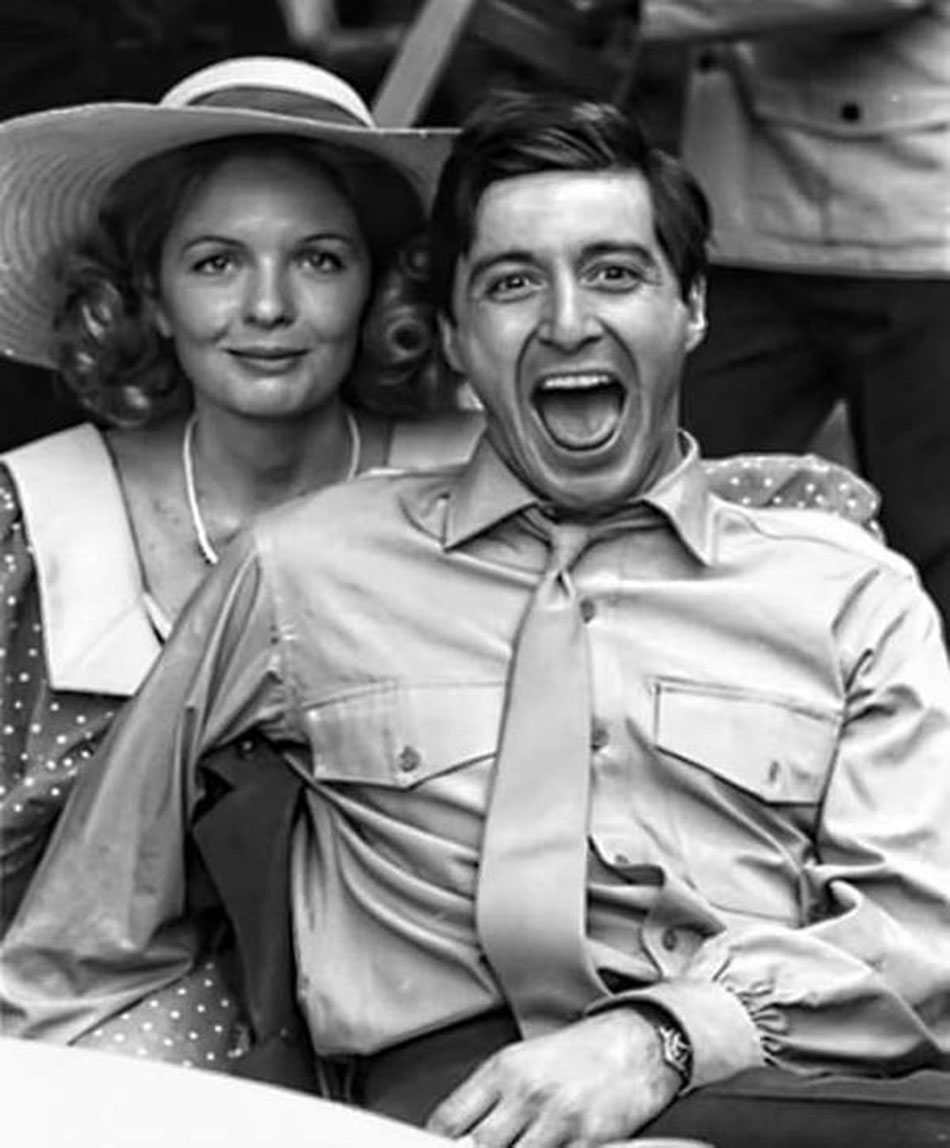 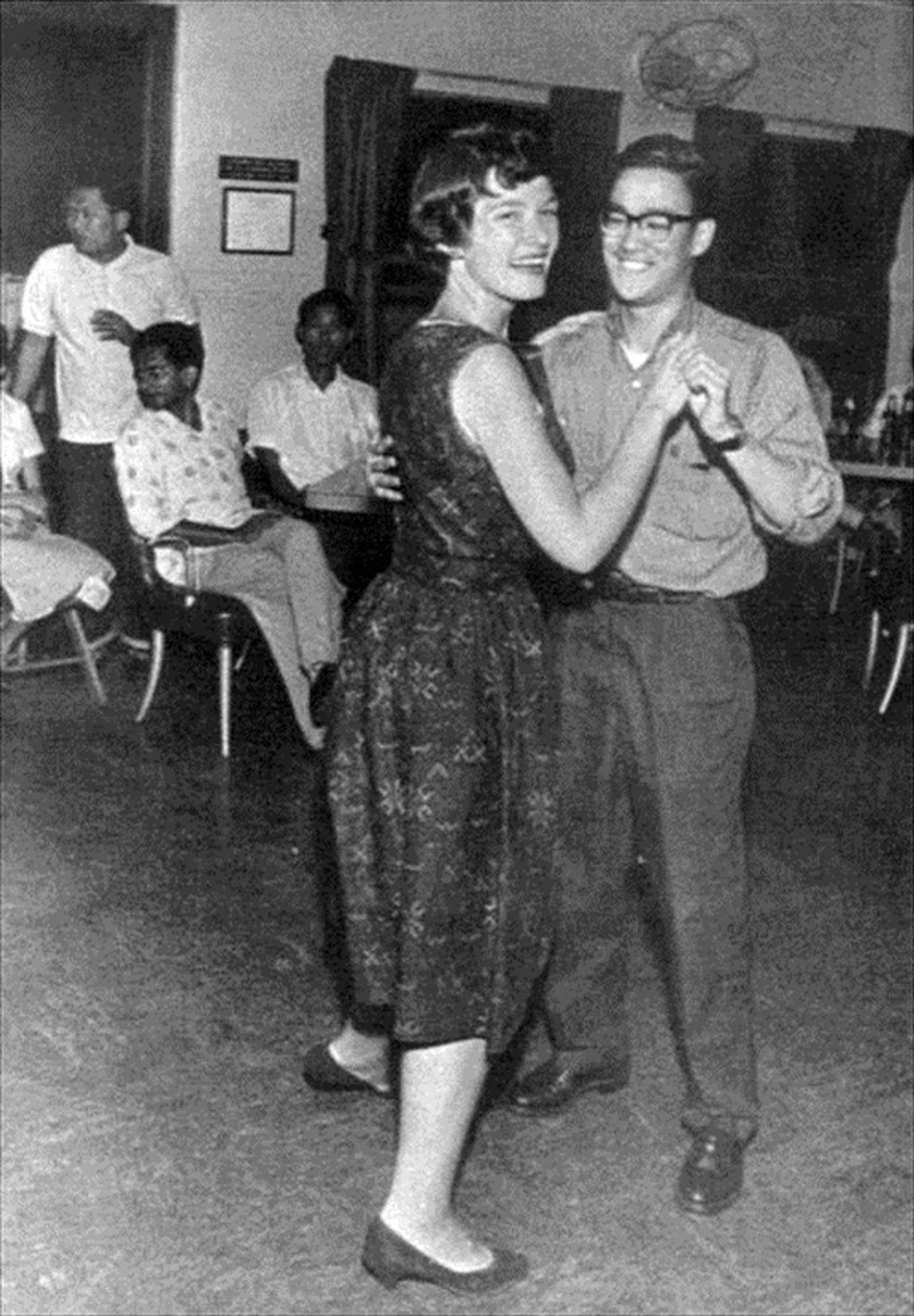 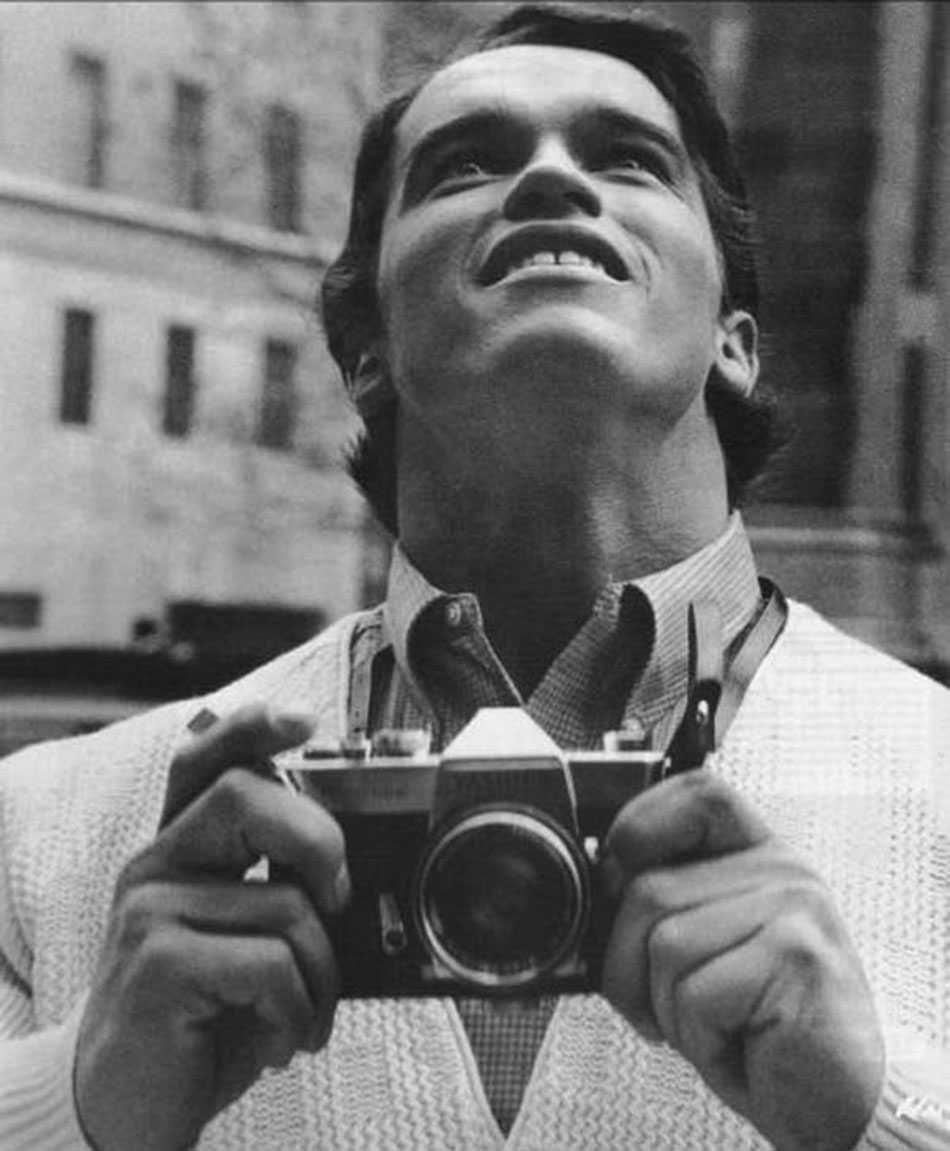 14. Einstein and his furry shoes. 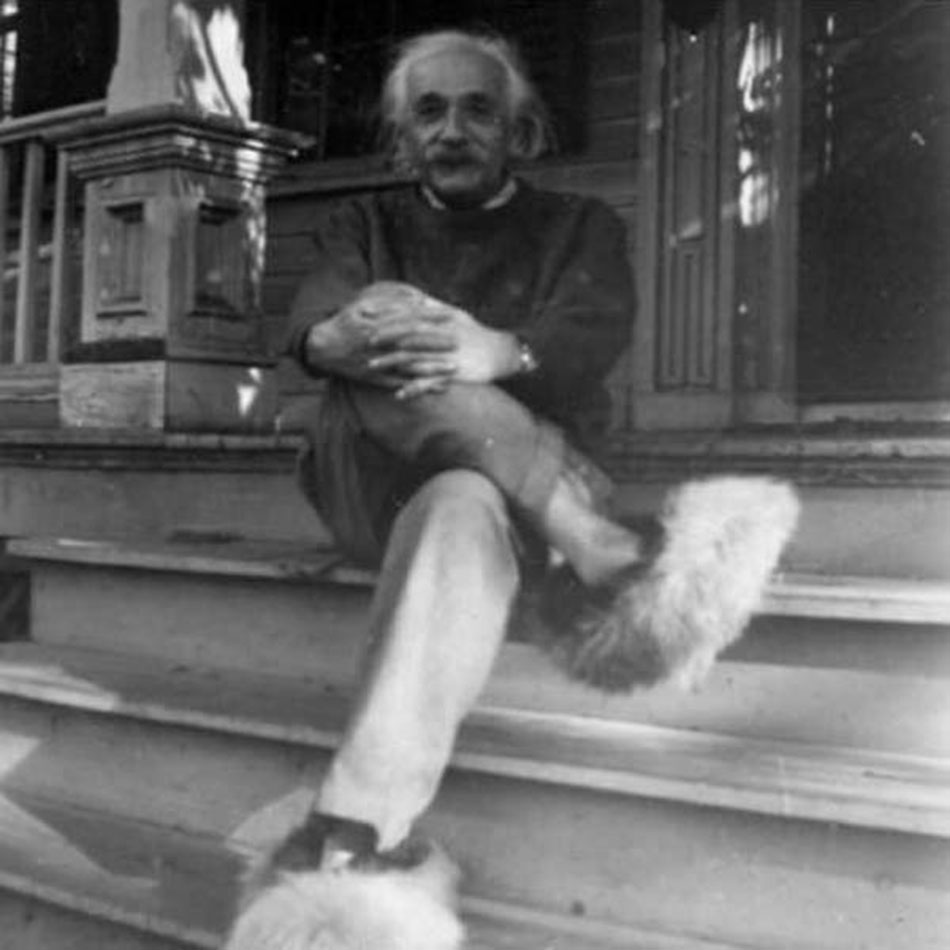 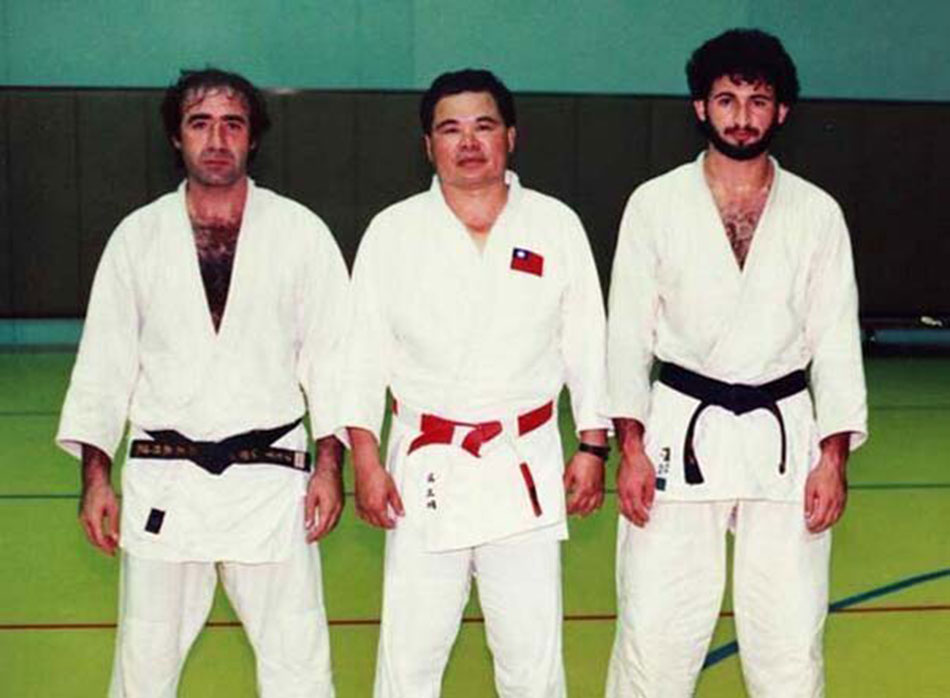