Polaroid cameras were at their peak popularity during the 1980s and 1990s, allowing photographs to be taken in an instance – which was quite the advantage prior to digital photography! 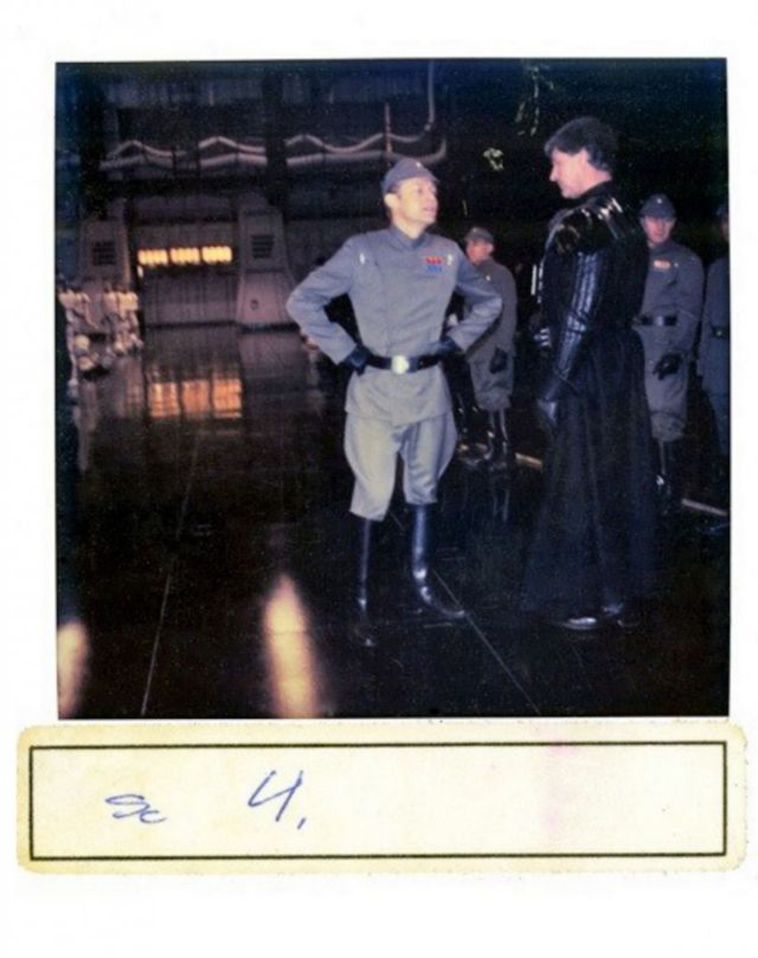 Not only were they popular for casual photographers, but also in the film industry, where they were used by various departments, including prop design, wardrobe, and script supervisors. This aided in creating consistent scenes throughout production while offering guidance for editors during post-production. 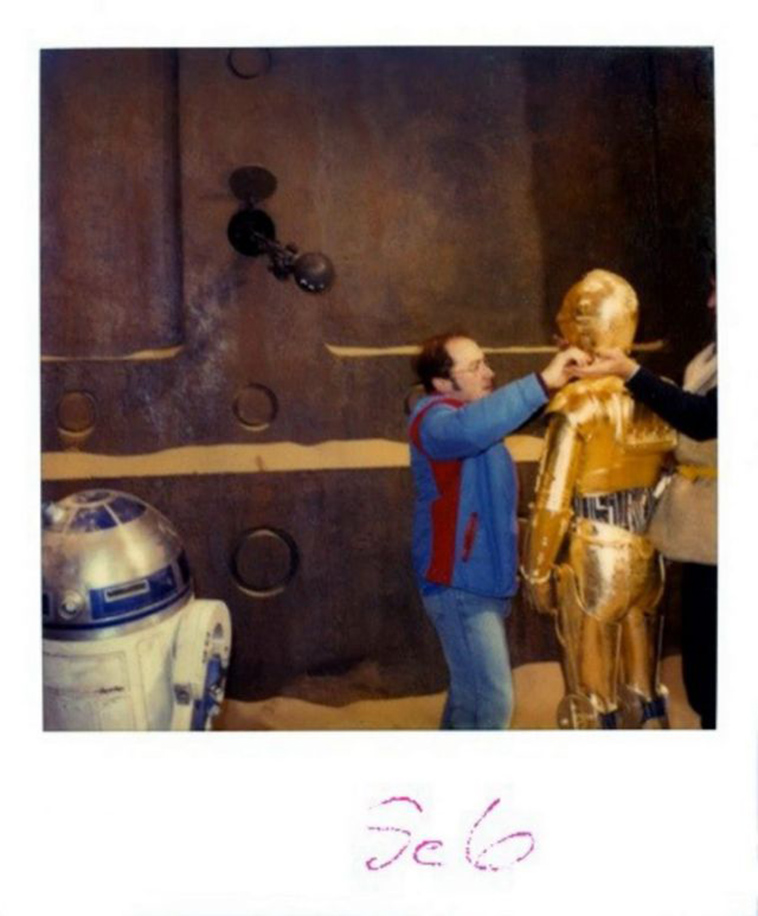 While many films would go on to destroy the polaroid photos after production, many opted to keep them, providing a fascinating behind the scenes look at many classic film productions. 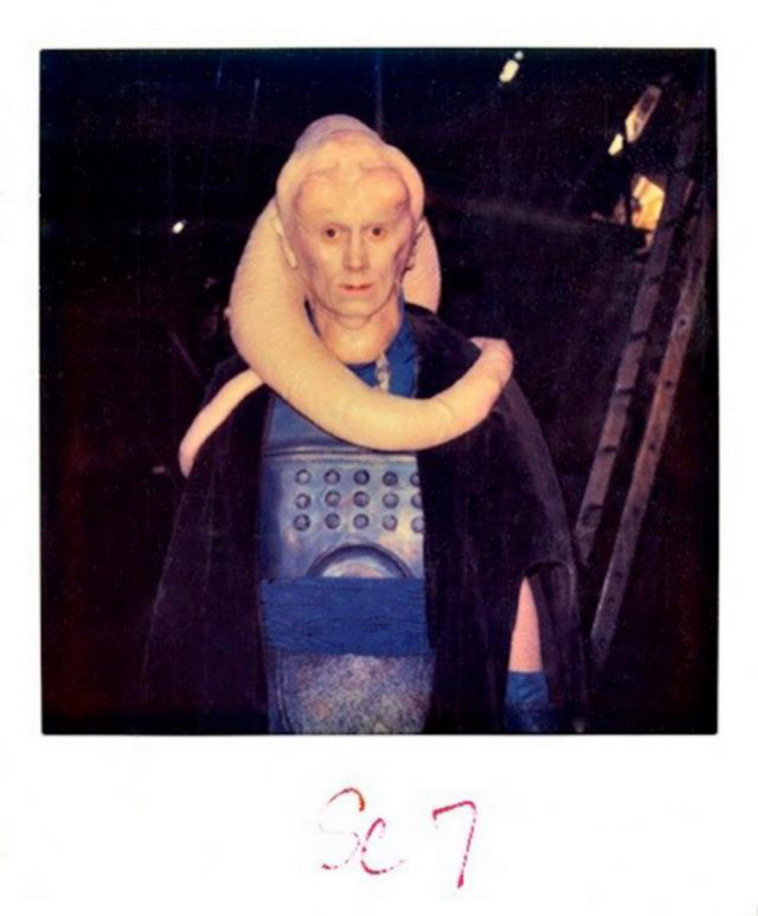 One such example is the final Star Wars film of the original trilogy – Return of the Jedi. 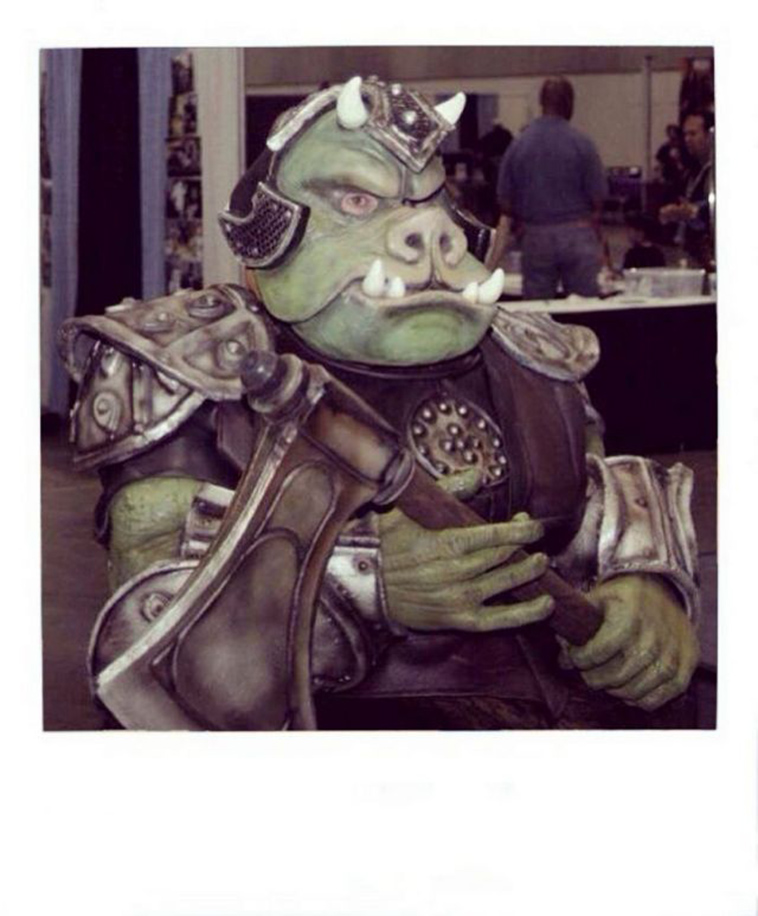 The Polaroid photos offer an incredible look at costumes, extras, props, and set designs while giving a snippet of some scenes that never made the final cut. Check out the amazing behind the scenes polaroid photos from Return of the Jedi. 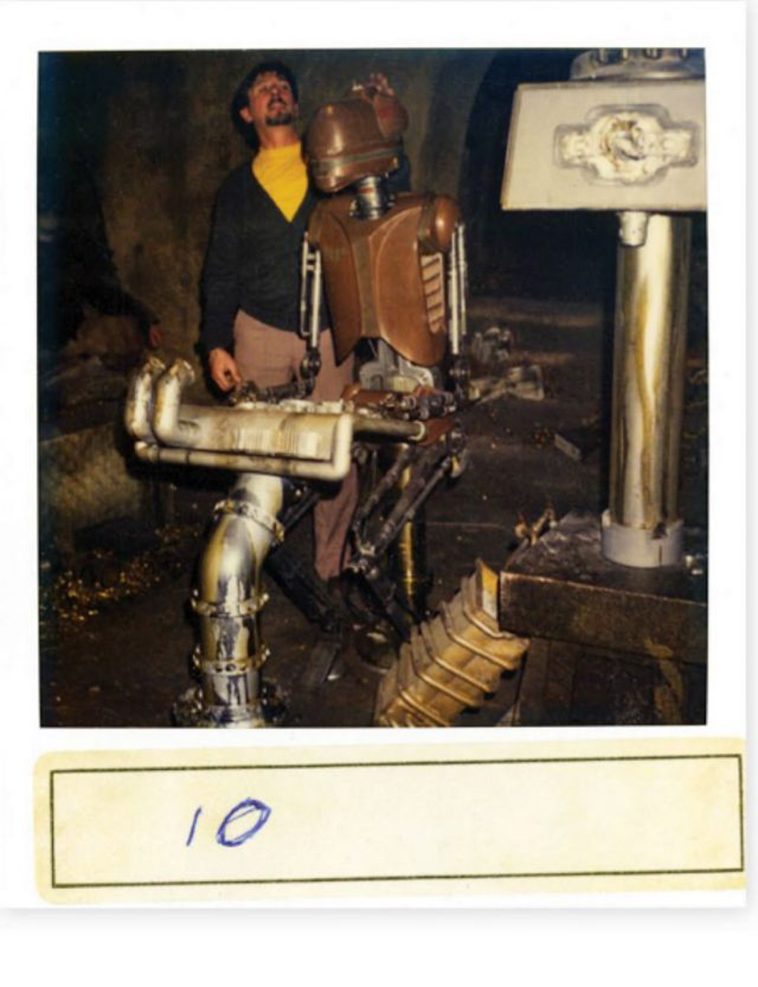 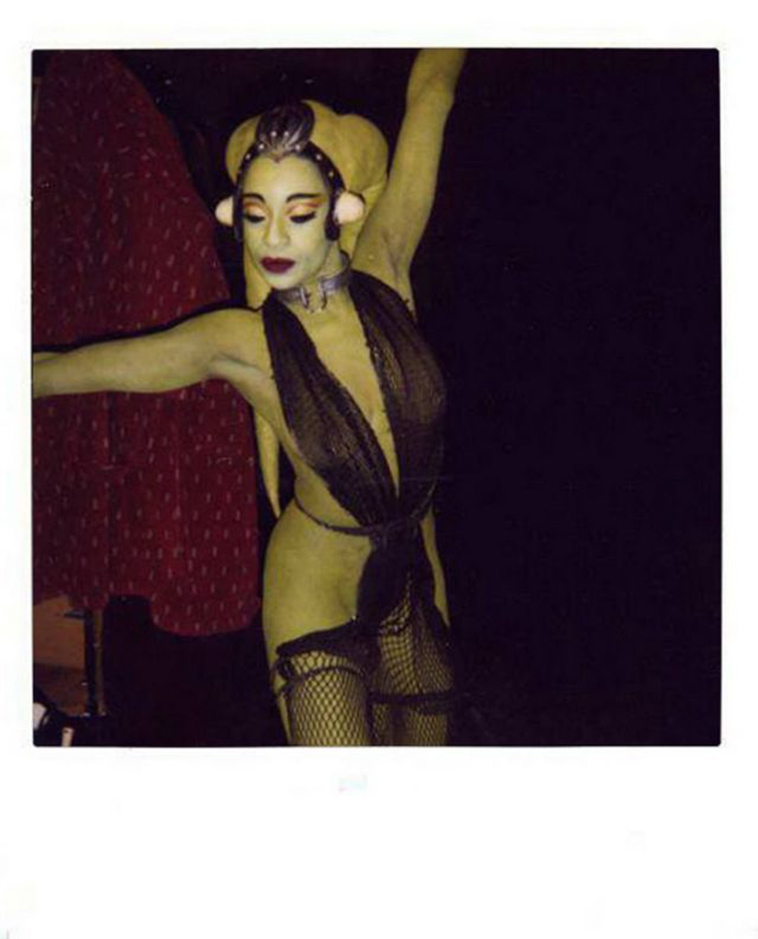 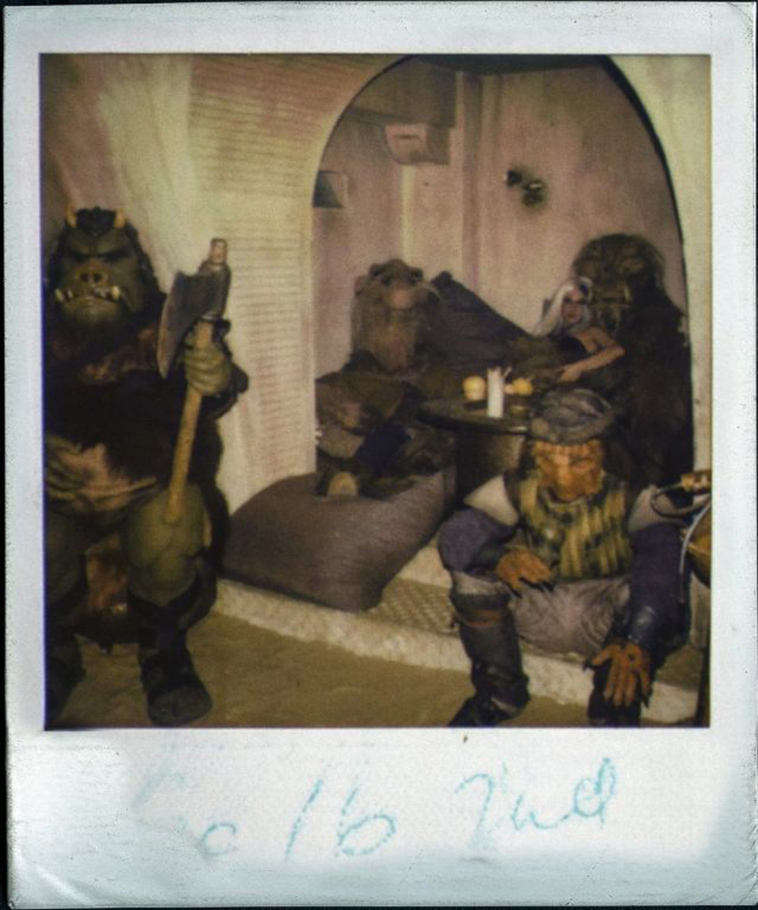 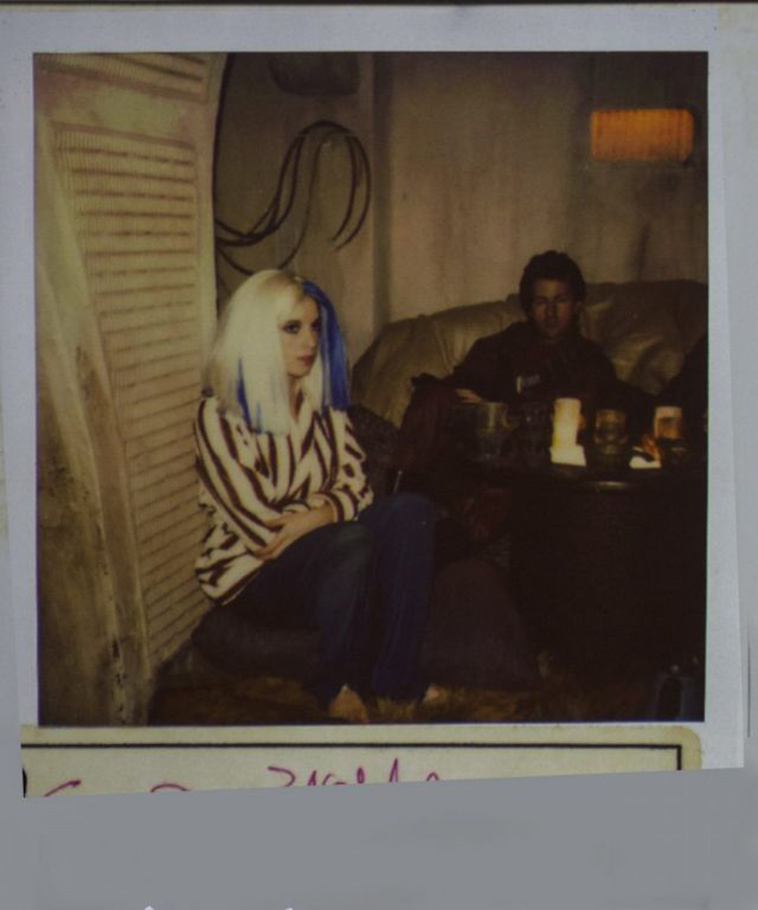 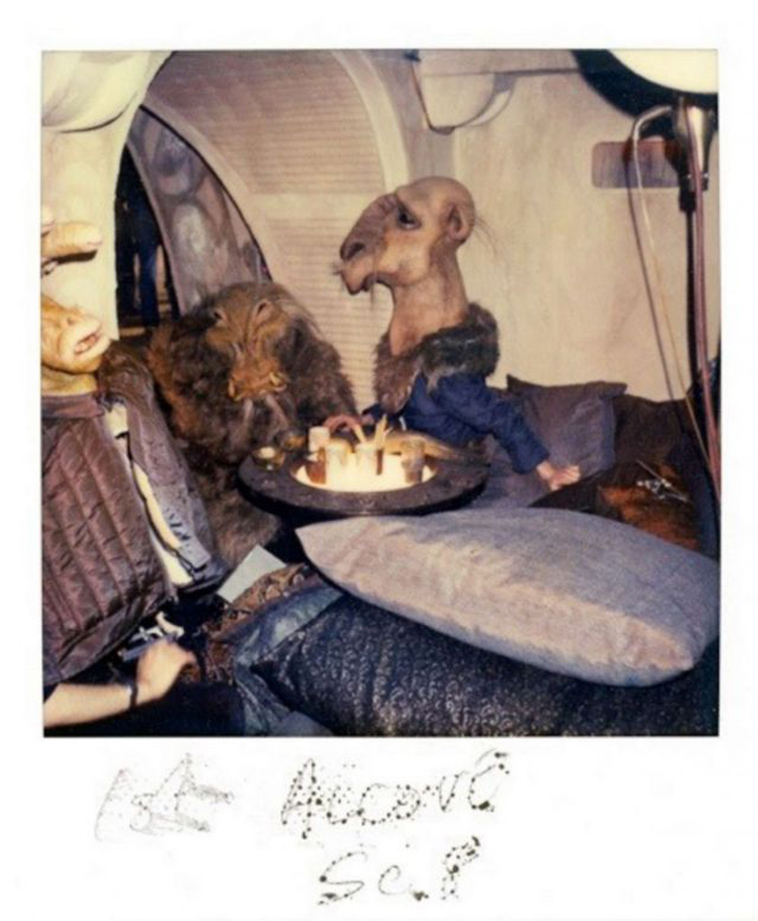 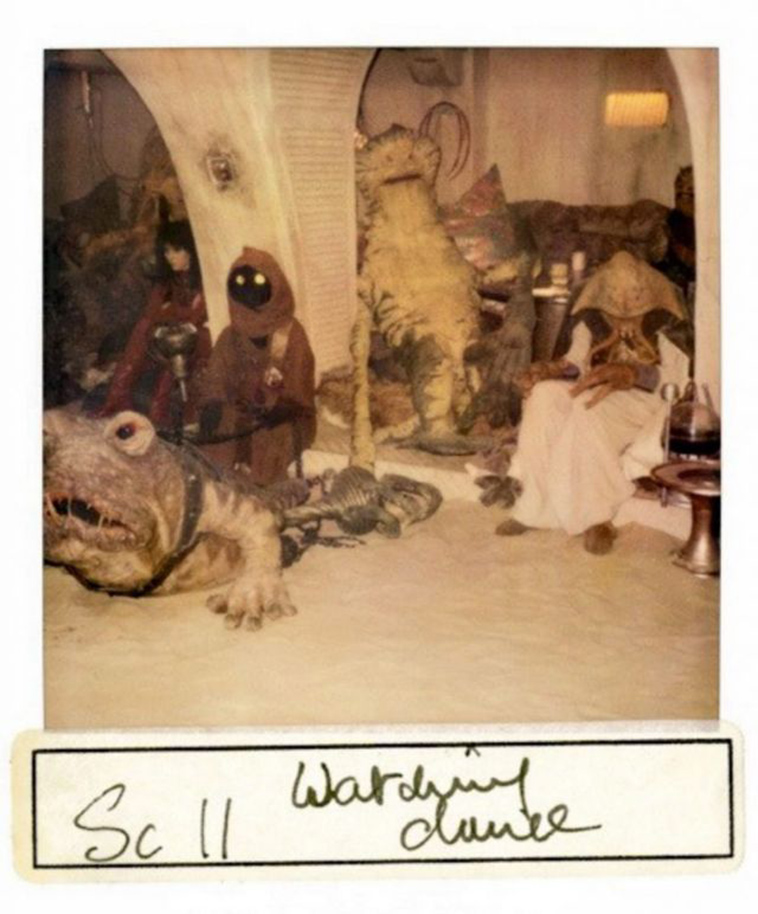 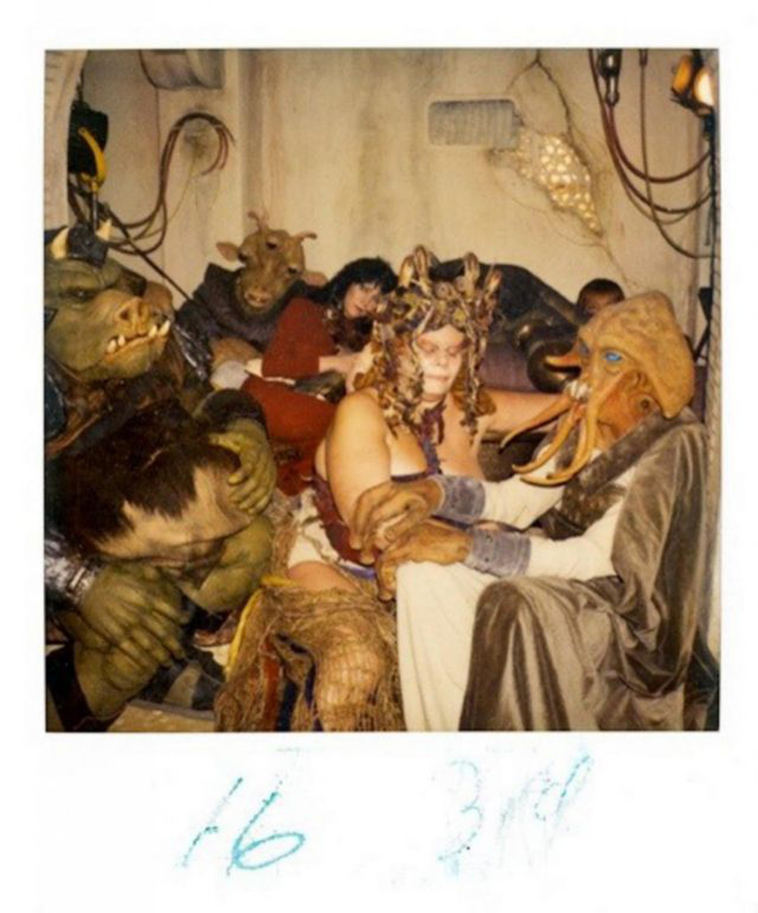 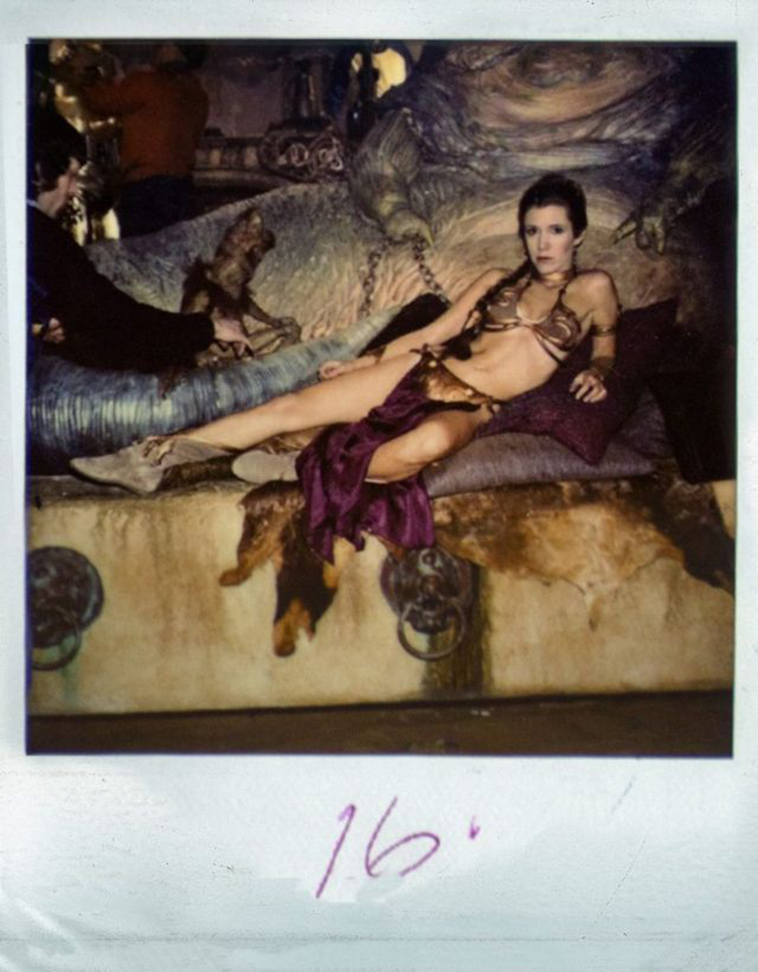 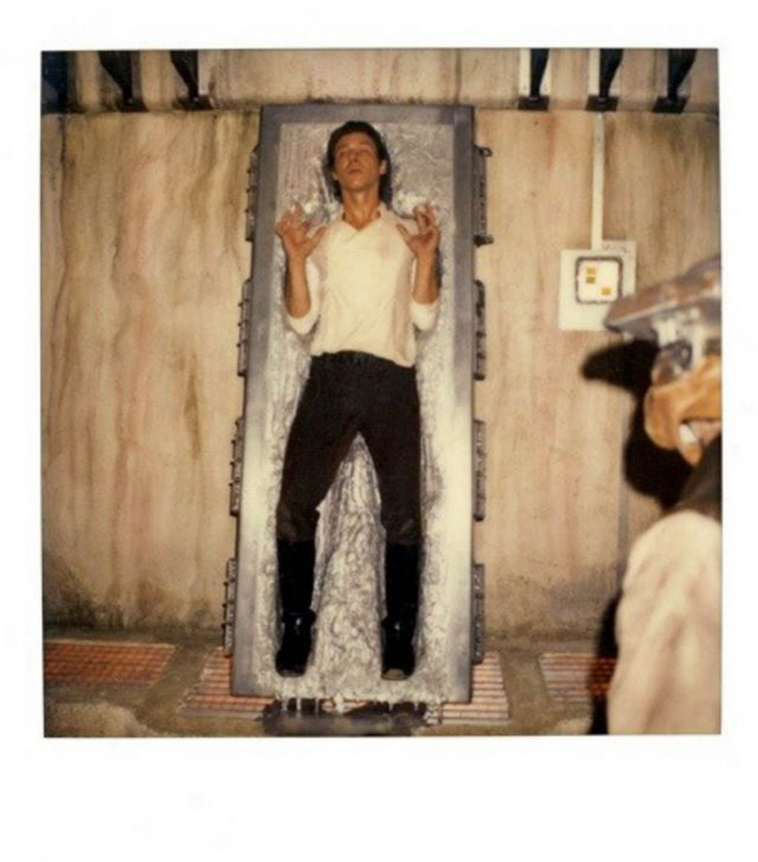 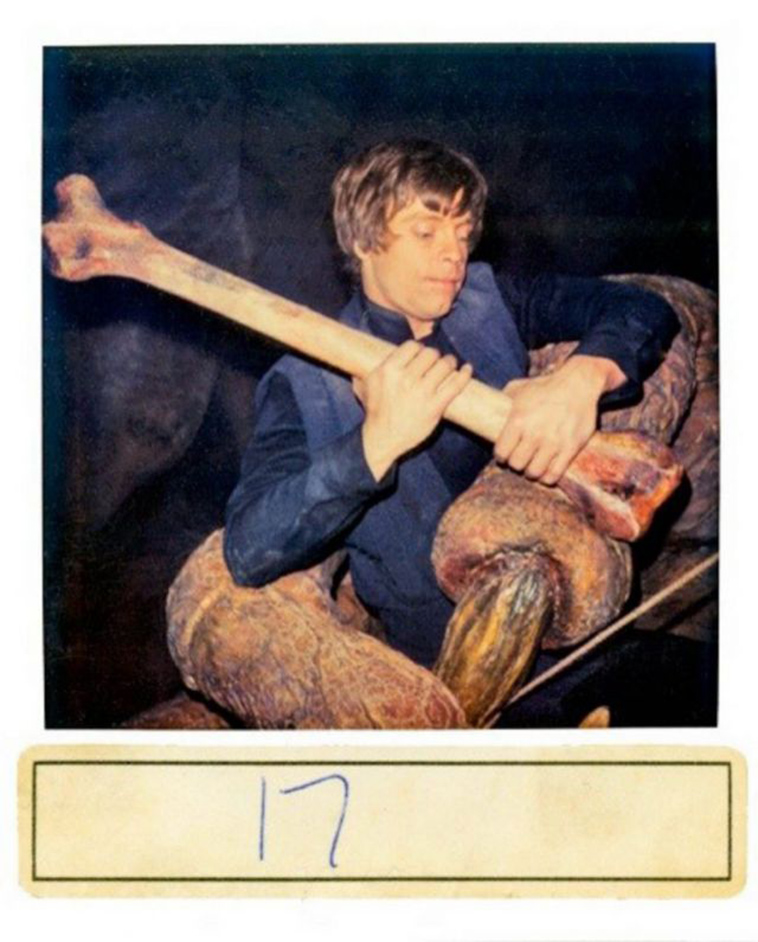 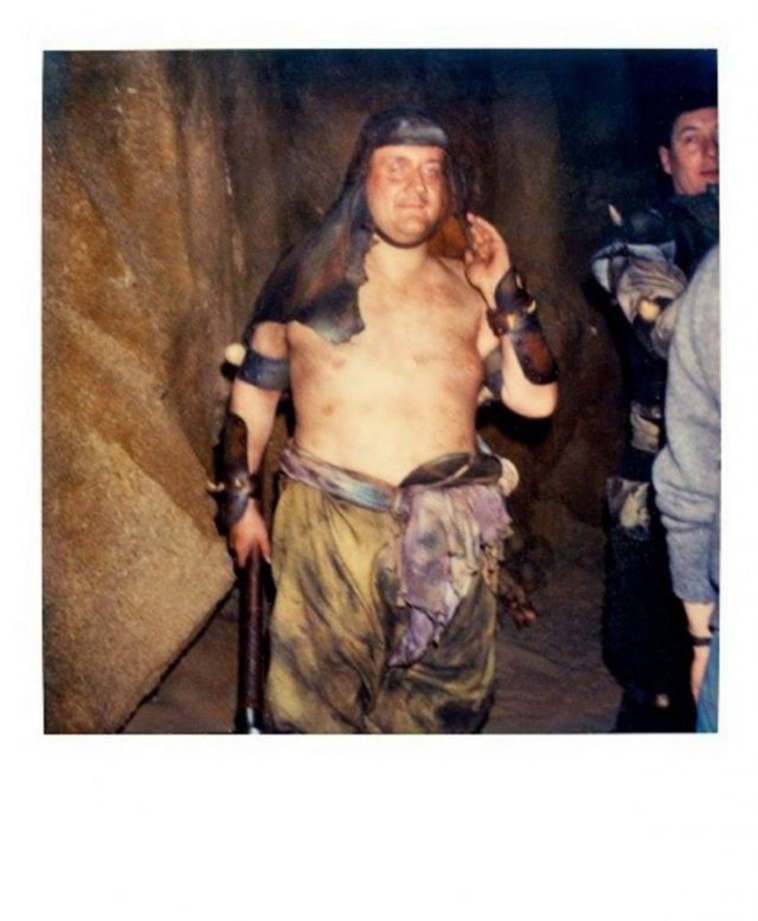 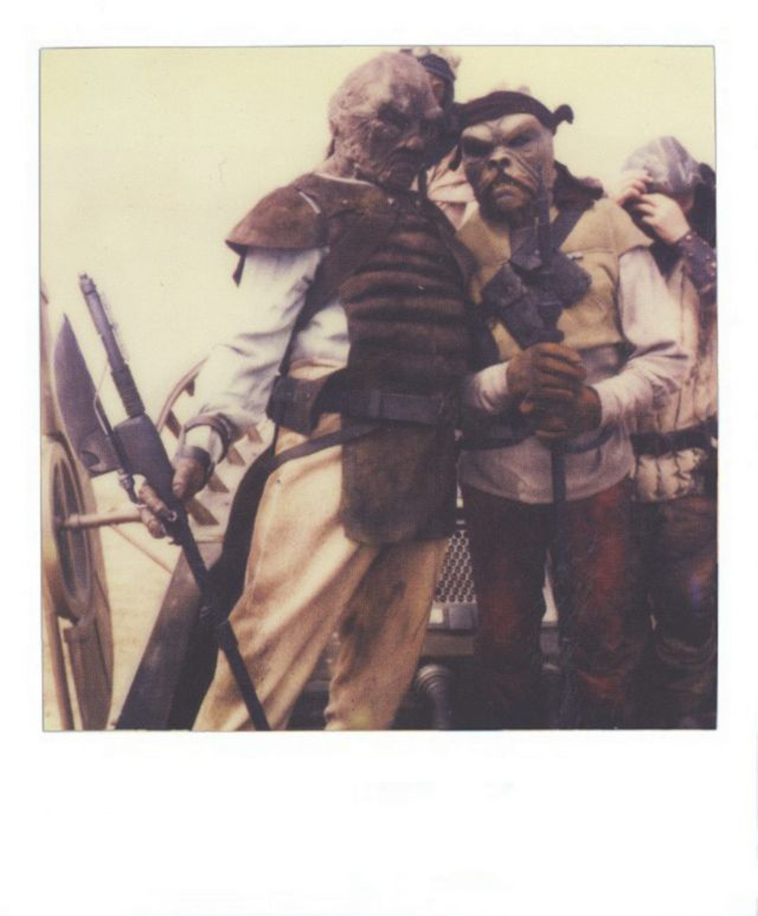 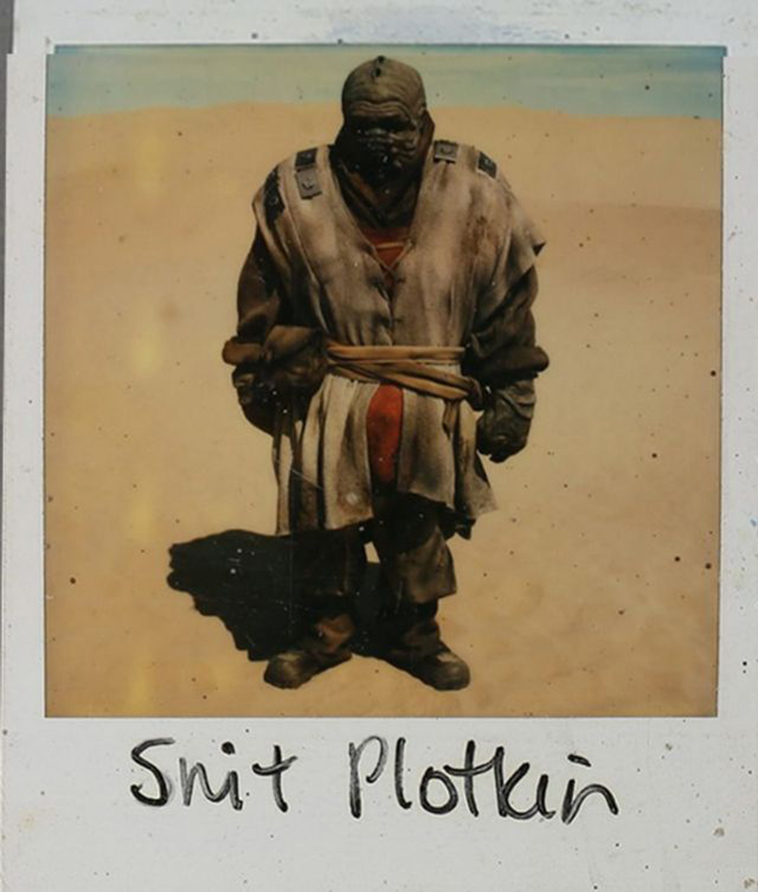 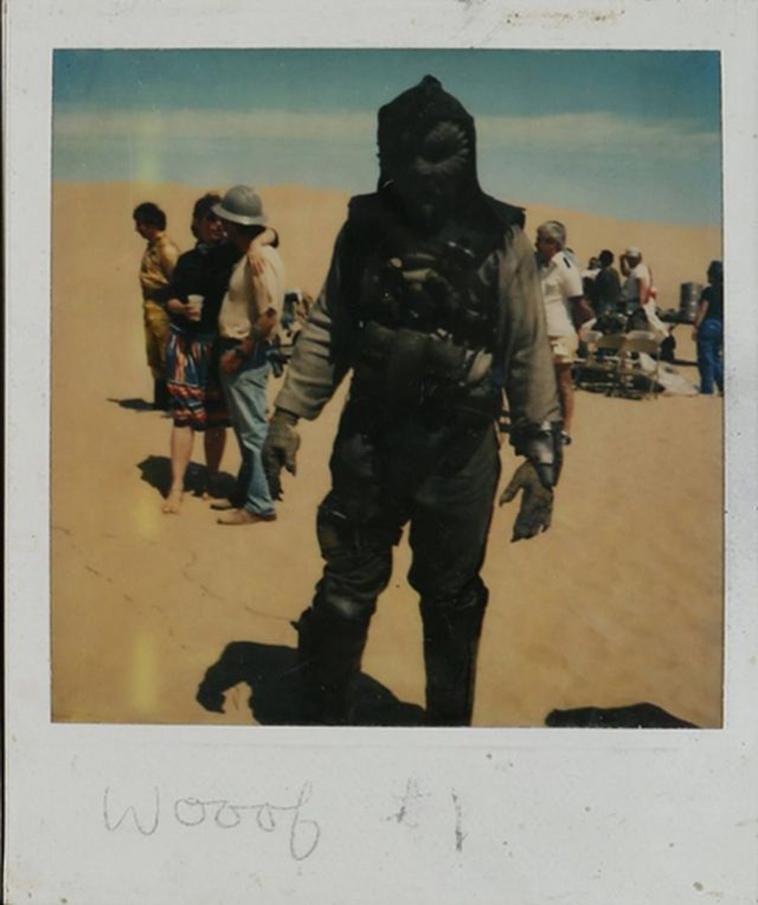 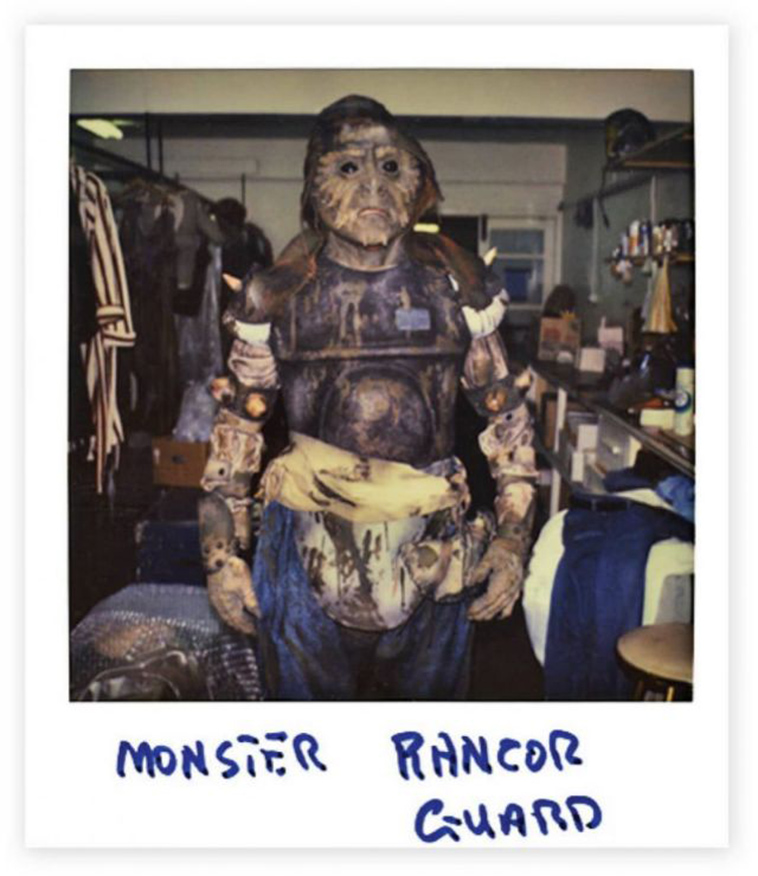 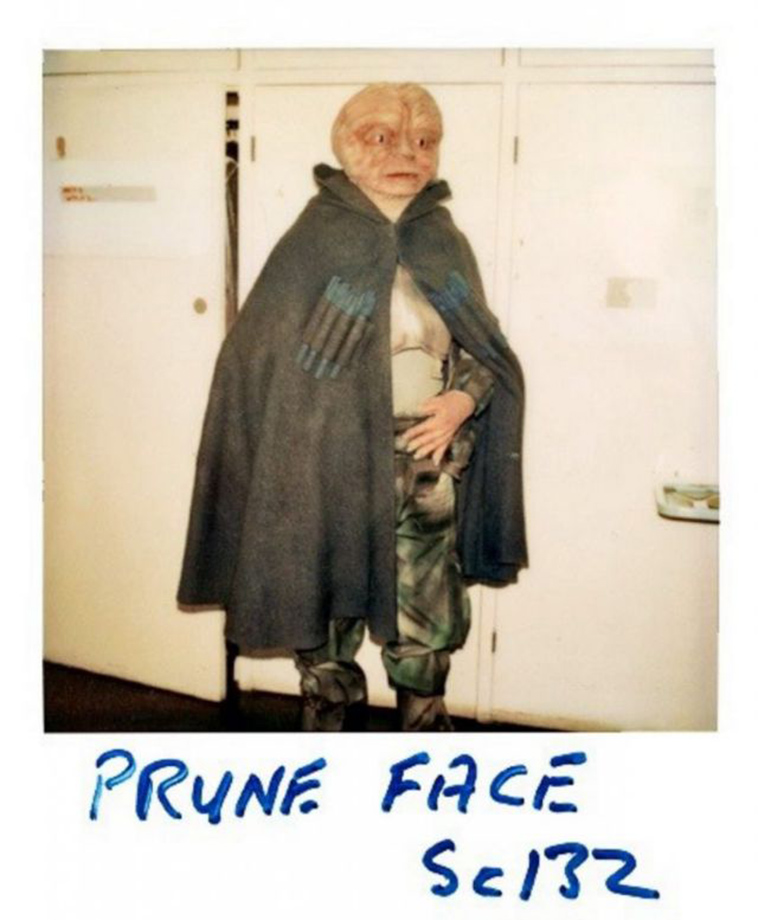 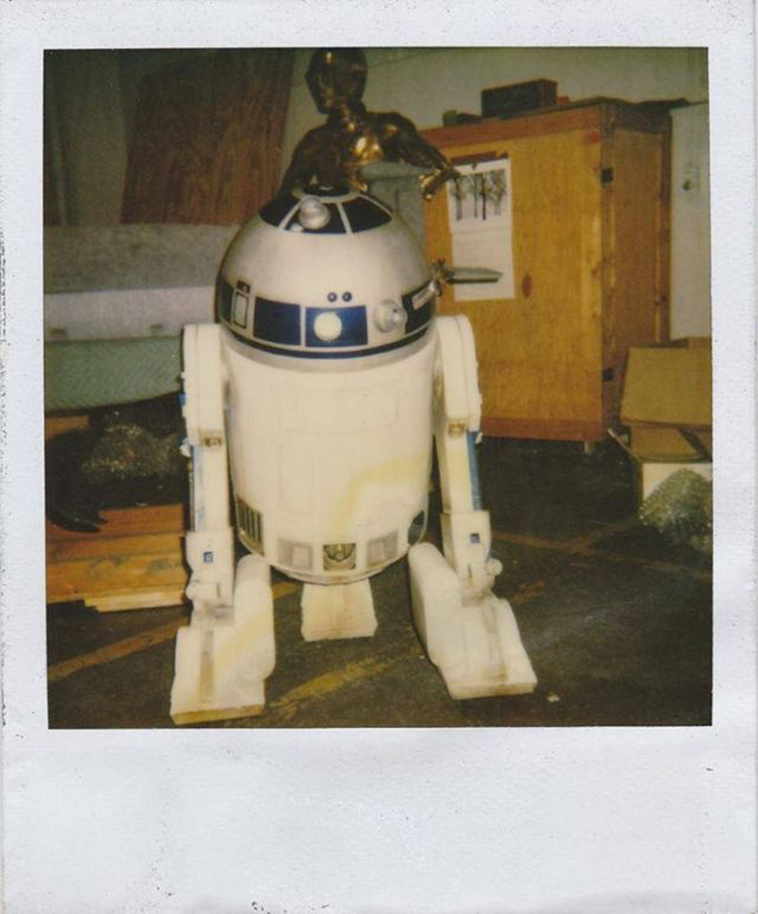