The patterns were not intended to hide the ship, but rather to disrupt the outline so that size, range, speed and heading would be difficult to determine – preventing the enemy from accurately targeting the vessel. 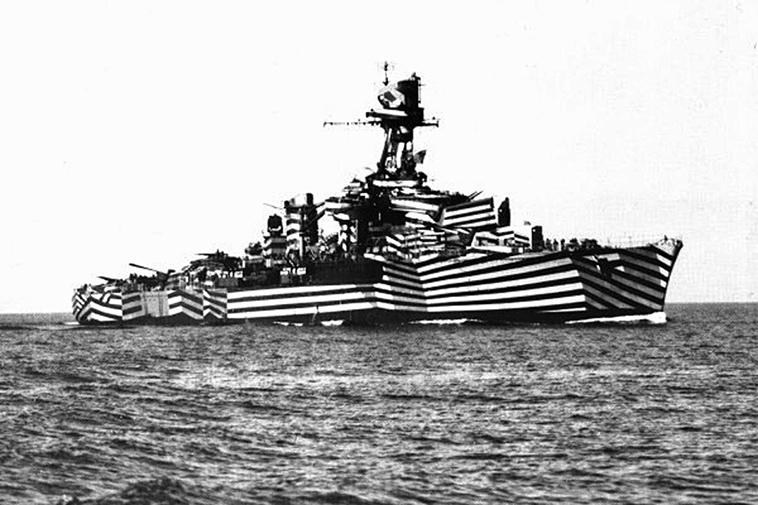 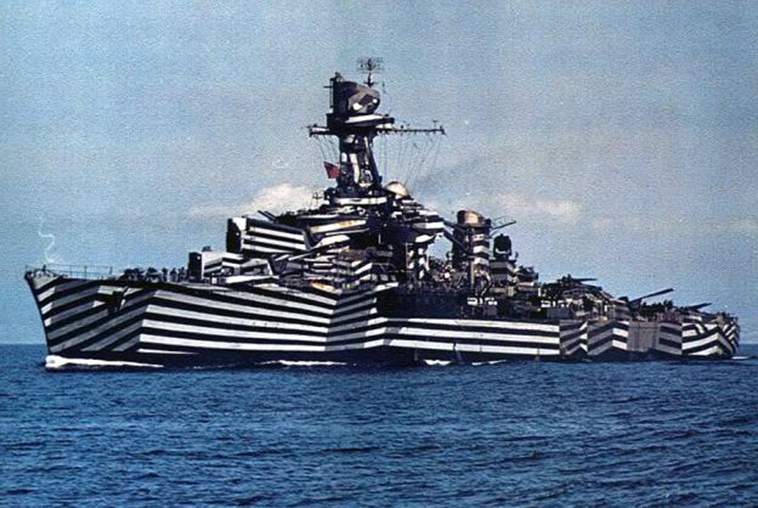 6. That time a Pilot Landed on an Uptown Street in NYC, because that’s where the bar was.

The remarkable drunken landings of Tommy Fitz have all but slipped into oblivion. The pilot, Thomas Fitzpatrick, turned a barroom bet into a feat of aeronautic wonder by stealing a plane from a New Jersey airport and landing it on St. Nicholas Avenue in northern Manhattan, in front of the bar where he had been drinking… “It landed on a street with lampposts and cars parked on both sides … It was a wonder – you had to be a great flier to put that thing down so close to everything.” As if that were not stupefying enough, the man did nearly the exact same thing two years later. Both landings were pulled off in incredibly narrow landing areas, in the dark – and after a night of drinking in Washington Heights taverns and with a well-lubricated pilot at the controls. Both times ended with Mr. Fitzpatrick charged with wrongdoing. 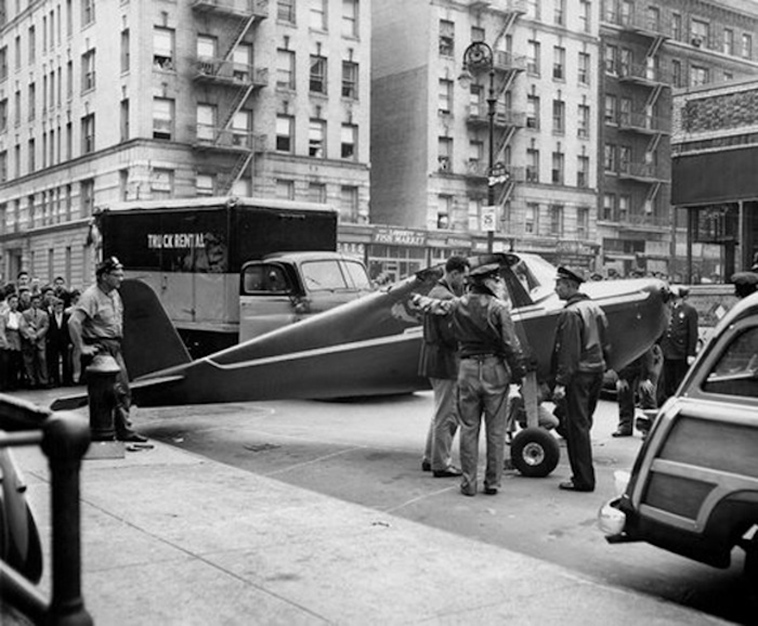 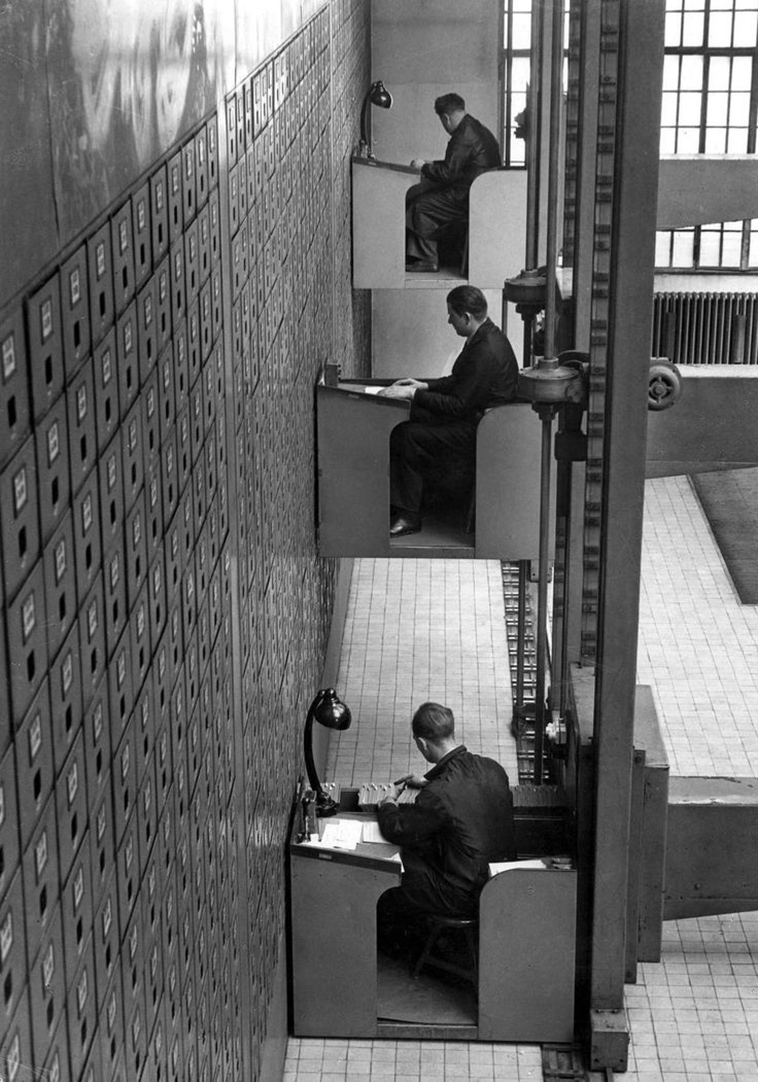 8. Getting to work nearly a century ago …

“Lady Florence Norman, a suffragette, on her motor-scooter in 1916, traveling to work at offices in London where she was a supervisor.” 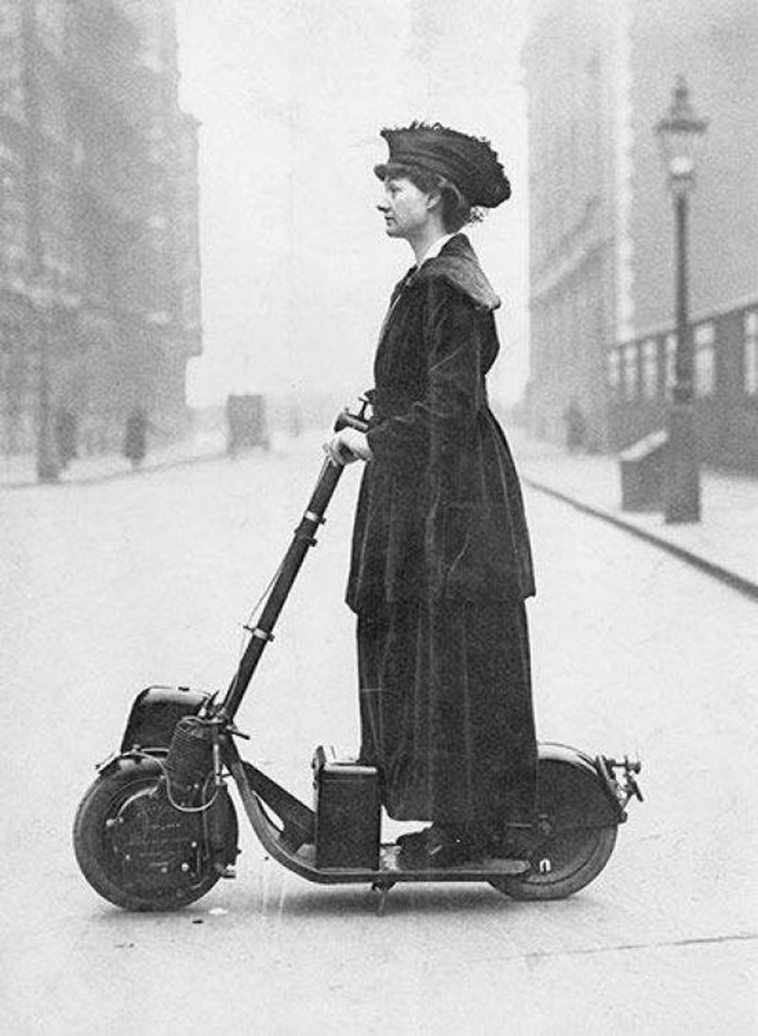 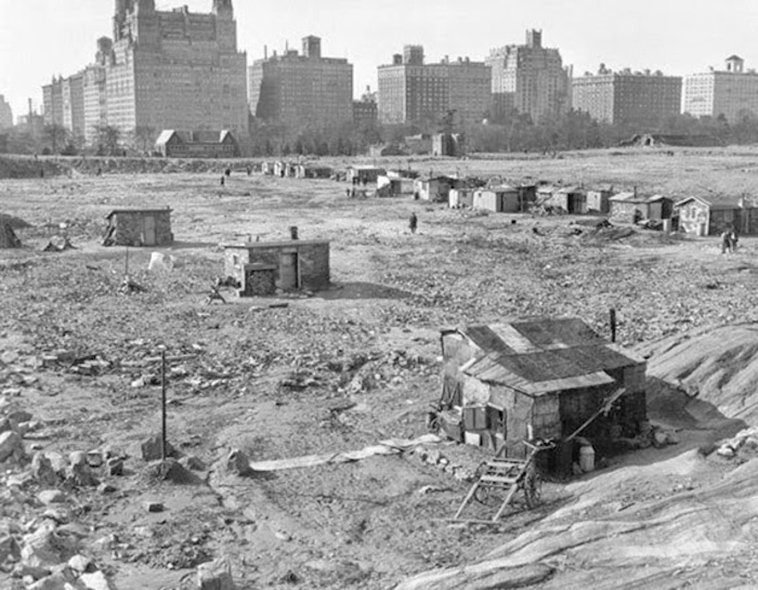 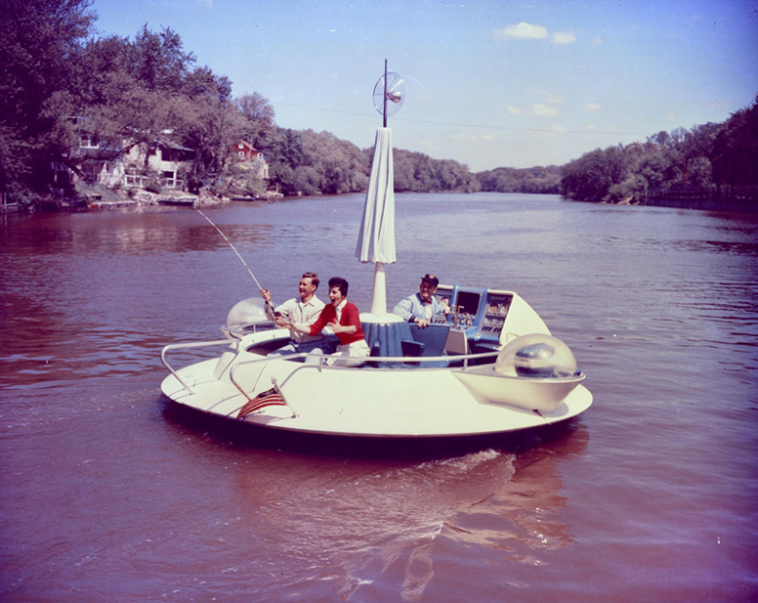 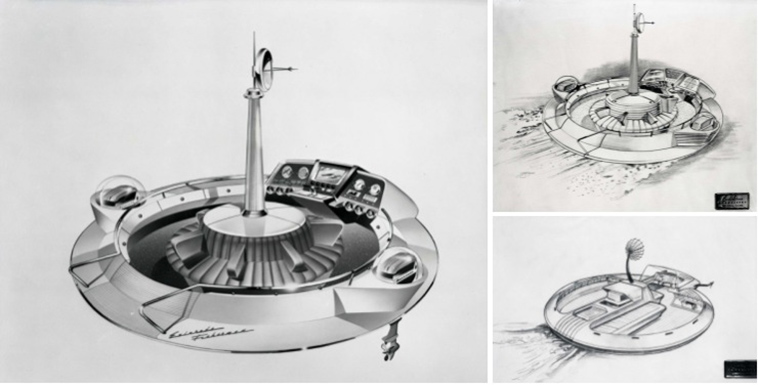