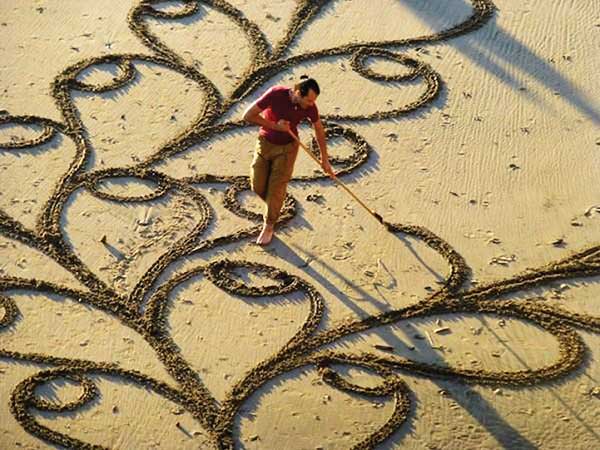 He considers them as painting but he uses his body and his rake brush. Amador starts on telling a friend of what he learned and he realized that he could do it on the beach, saying that this is going to be his canvas. 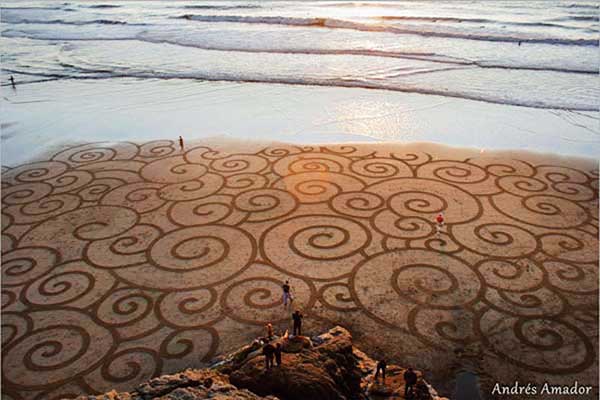 According to Andres Amador, low tide is the best time he can start creating his awesome beach designs—on the sand. He can make at least a design in two hours. After he finishes the design, he will take a picture and leave it there for everyone to enjoy. Each design is so breathtaking and so amazing at the same time that it is hard to believe he did this by his hand and his rake brush. 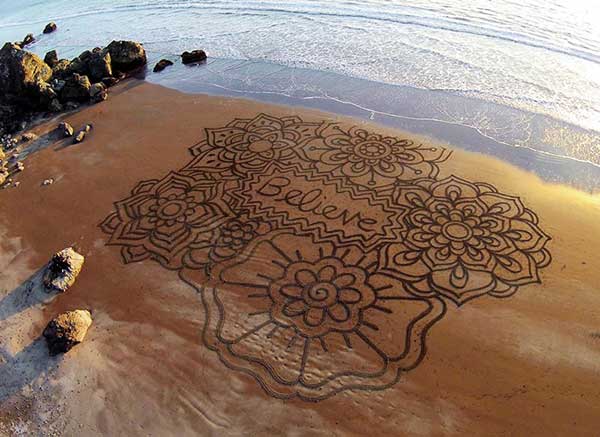 But when the high tide occur his work will be washed away and it will leave a blank canvas like it never existed at all. He’s work is not forever but Andres Amador can’t hold to his design forever when he’s work is done, he just take a photos and sit for a few minutes to look for his work and he feel complete after watching he’s work and he can leave Andres can’t hold to them forever. 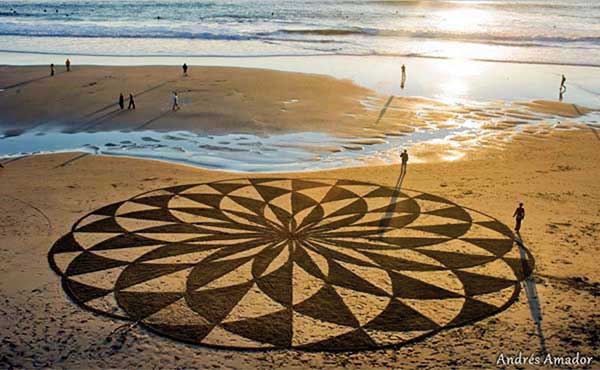 All the people may think that Andres Amador is an artistic and creative man but Andres actually love math. Andres says when he was growing up he never visited beach but when the idea came he always visit the beach to make his design in the sand. 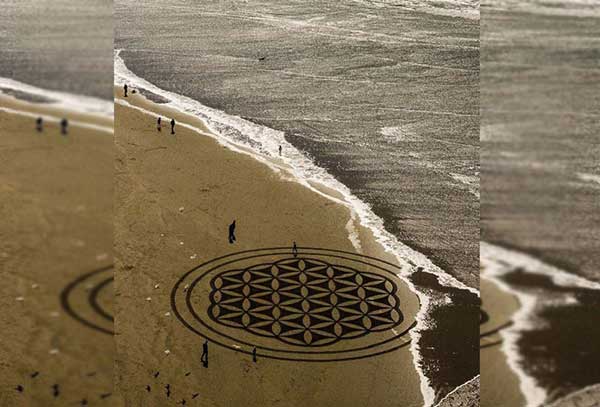 He says that the beach was the perfect place to make his design and it is the best place because it was very flat and vacant. He will not hear a noise from the car and a noise that came from the street so Andres can make his design peacefully without any distraction. 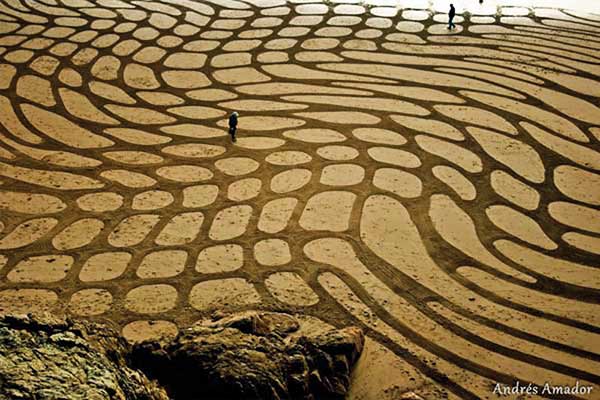