The looks of animals are always deceptive. Some of the deadliest animals alive look harmless and some of the dangerous-looking animals can actually turn out to be friendly. However, rather than taking chances, you should distance yourself from animals you are not sure about instead of taking a closer look and examining.

Take the case of this cute little caterpillar. But little would you know that it has a dangerous secret hidden beneath its looks.

Commonly known as the puss moth caterpillar, it is generally found on top of trees and garden plants in Florida and North Carolina.

Some of them are also found in Mexico and Central America. 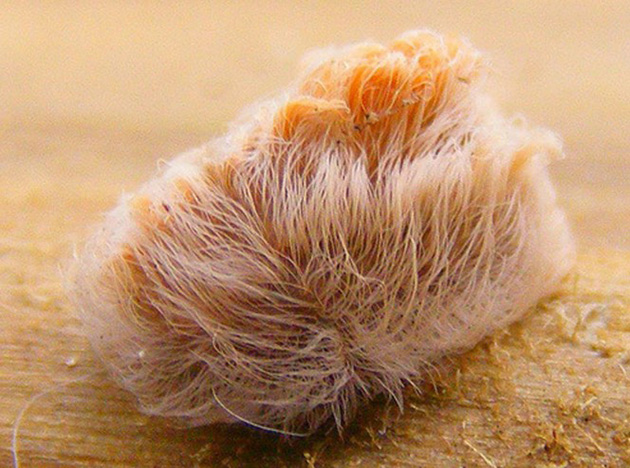 The scientific name of this caterpillar is Megalopyge opercularis and is also known as tree asp, asp caterpillar or generally known as Trump caterpillar, all thanks to its hair. 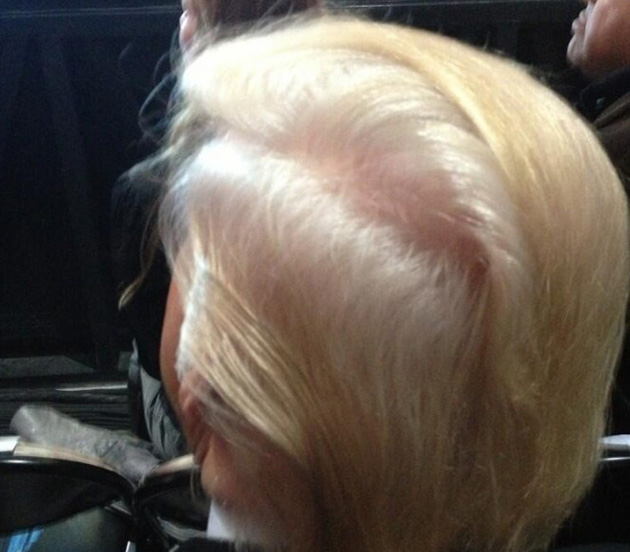 Although it looks fuzzy, it is actually a collection of poisonous barbs, which when stung are capable of breaking off human skin. 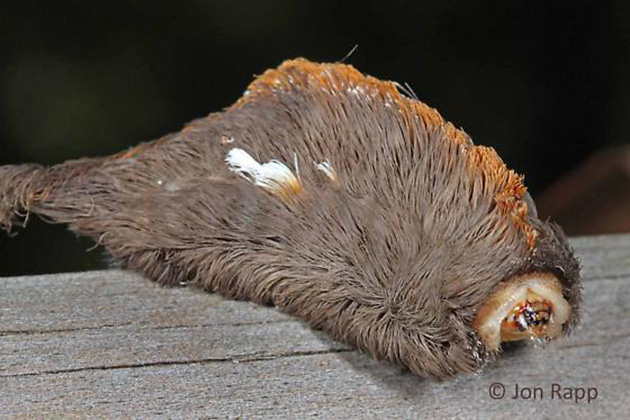 Even if one of these stings you, the venom moves from the stung part to all the parts of your body. 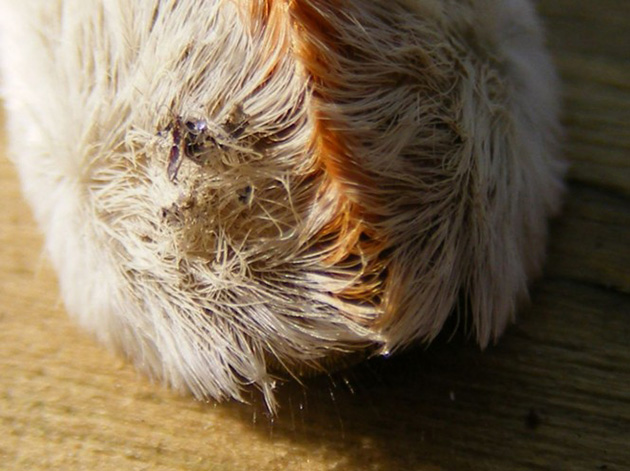 As per doctors, the best way to treat this is by using tape to remove the spores. 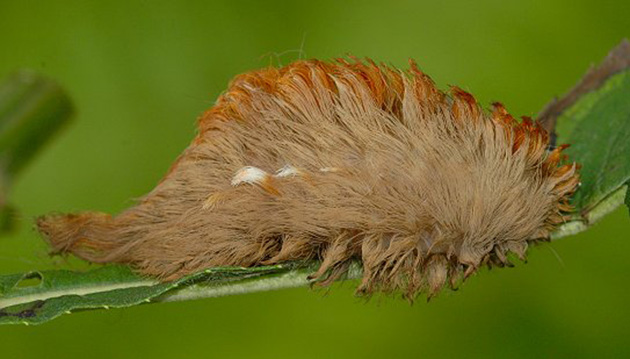 Wash the affected area with soap and water, following which, apply an ice pack. 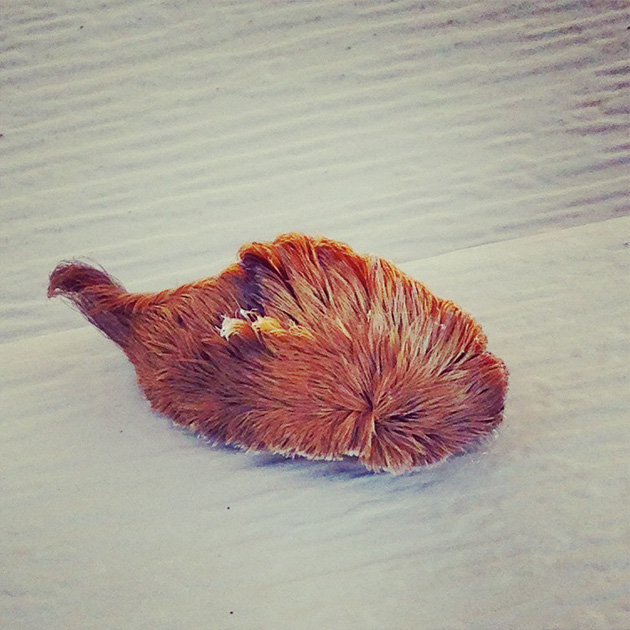 If you still feel pain, rush to a doctor.

Always keep yourself protected when you’re outside, and stay vigilant. You don’t want to be stung by the puss-moth caterpillar!

Share this information with your friends so that they do not get stung!