Everyone knows the tragic story of Cecil the lion and how he was lured out of hiding to be shot and killed by recreational big game hunter Dr. Palmer. It has caused many to sing cries of outrage and there are thousands of mean comments that have been thrown his way. The tragic death of Cecil, though, helped promote the new discovery channel show called “Racing Extinction”, a documentary exposing endangered animals and their habitats that are quickly shrinking and causing them to have no home left. While no one wanted this to happen, the photo of Cecil dying being projected on the Empire State Building was a fantastic opener for the other 160 animals that were projected up there to raise awareness for them and the new show. It captured the attention of many passers-by who stopped to film it with their phones and maybe even shed a tear or two for Cecil and his other dying friends that are up for show. This moving photography has certainly helped raised awareness for endangered animals, and it will be interesting to see how the new documentary is received. 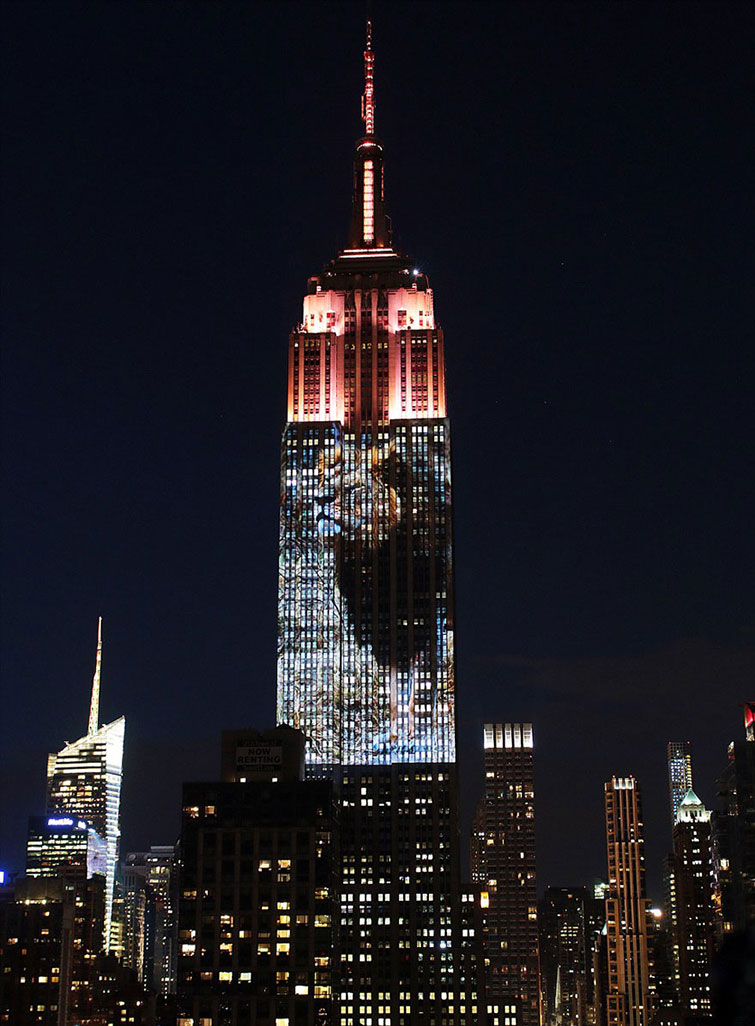 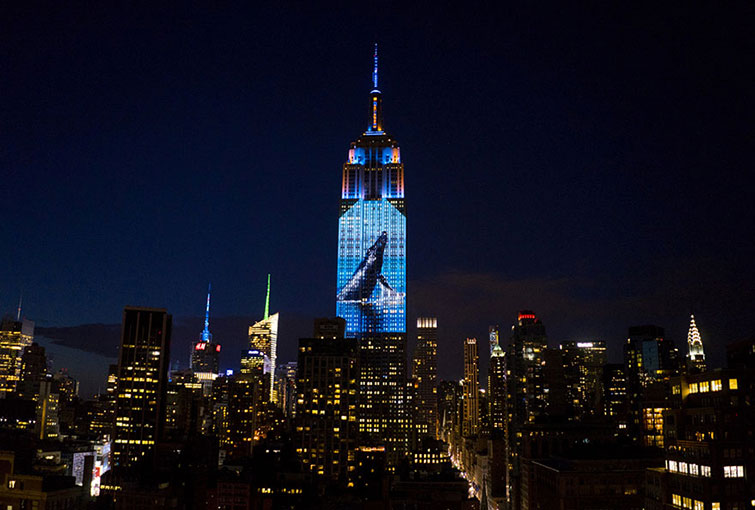 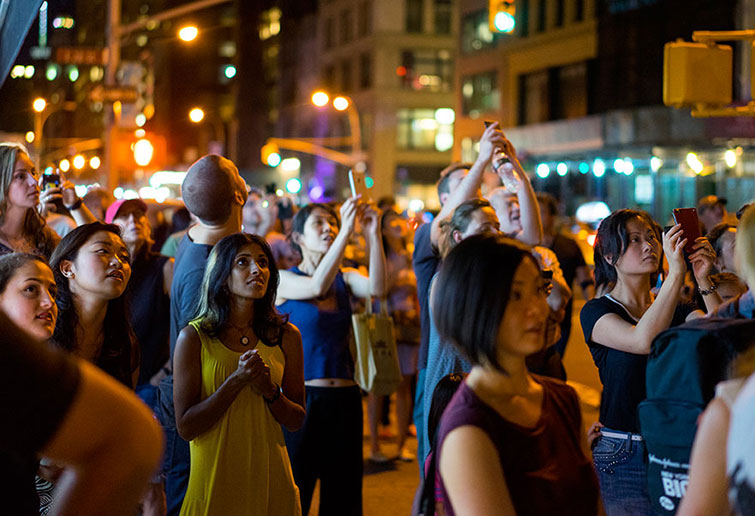 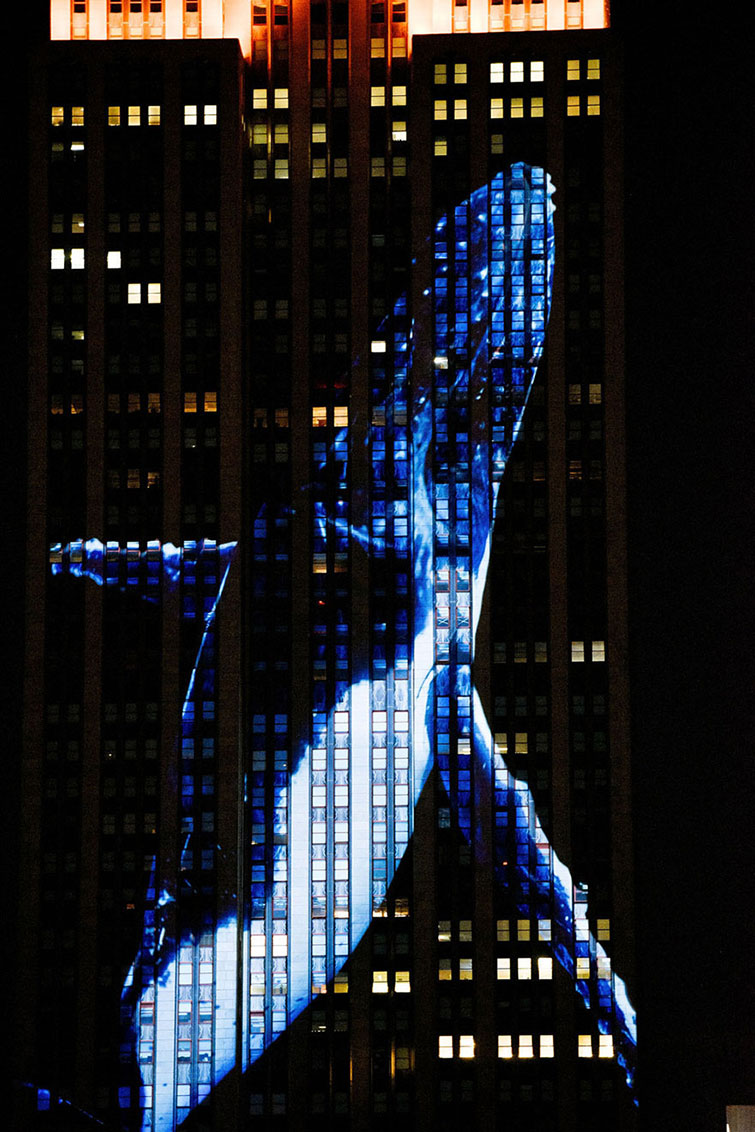 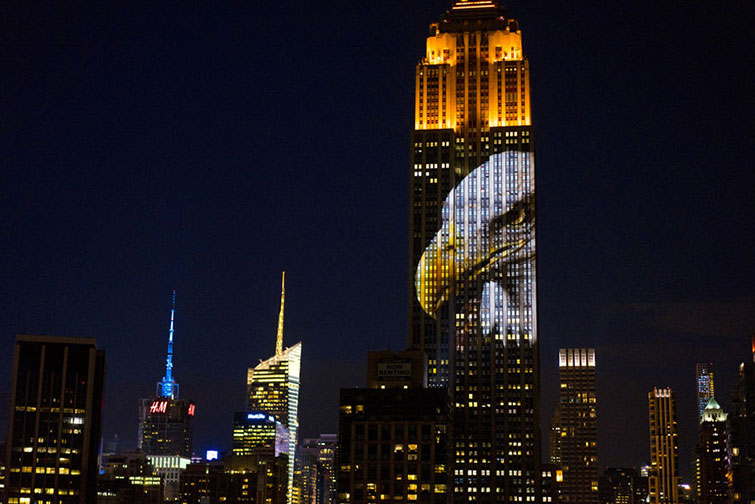 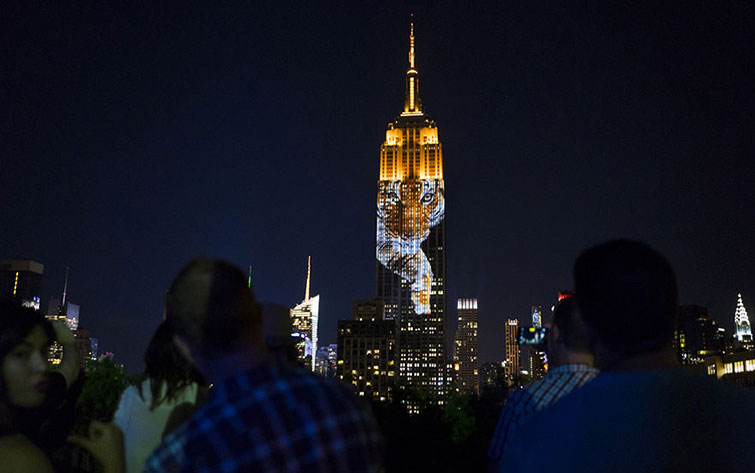 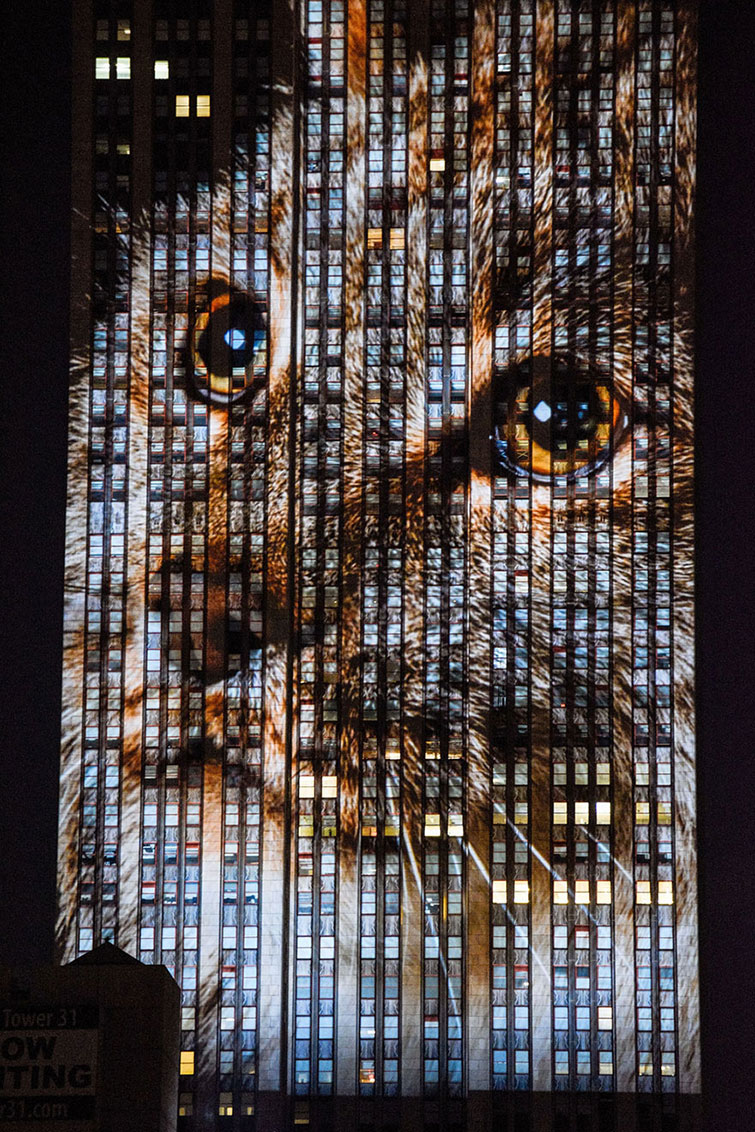 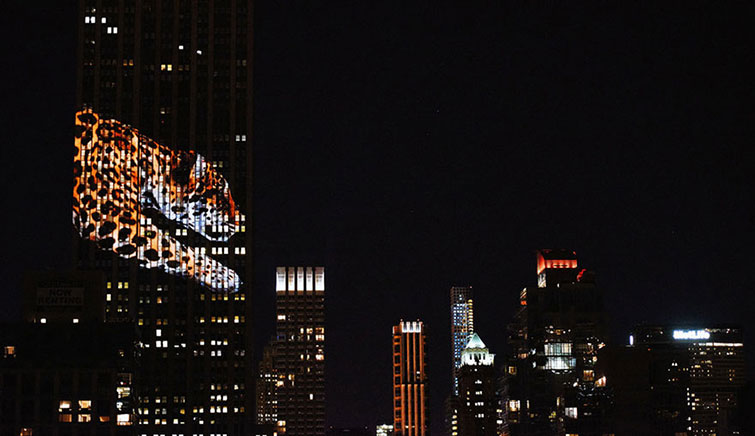 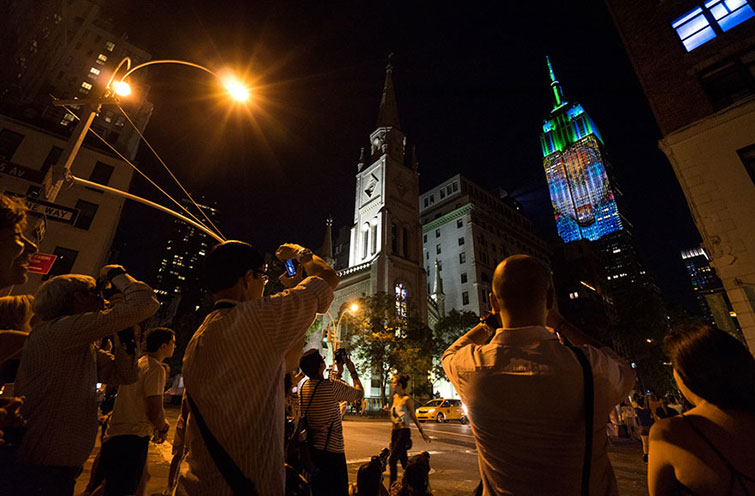 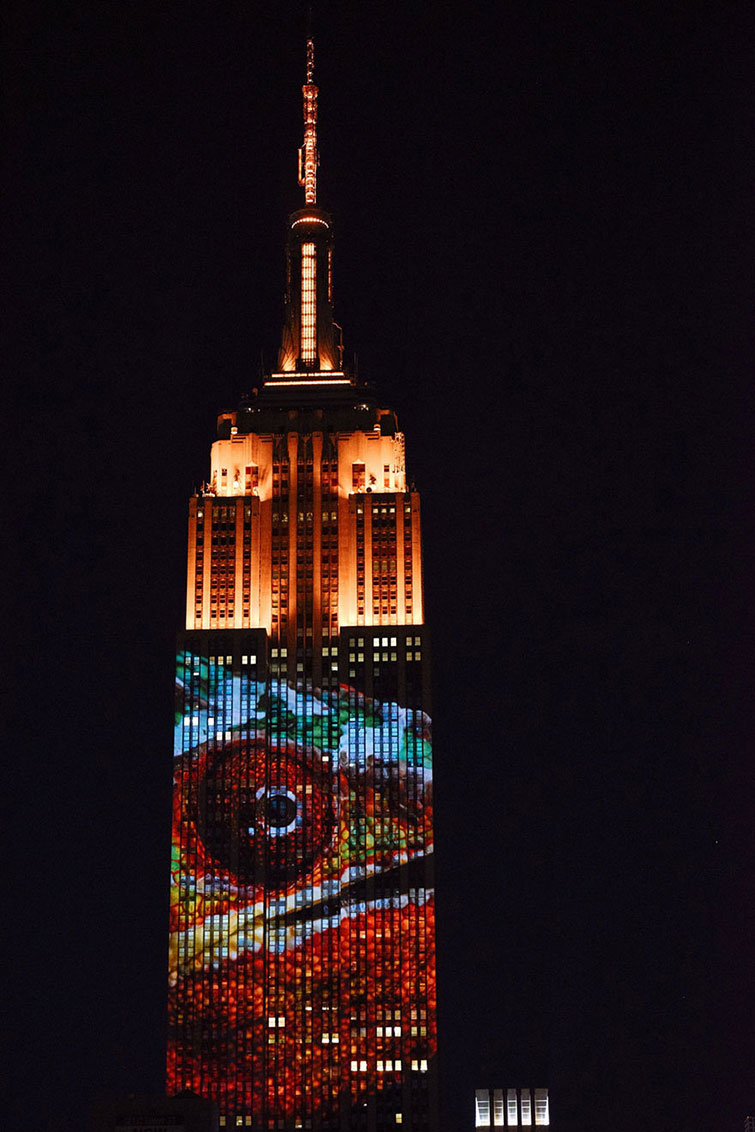 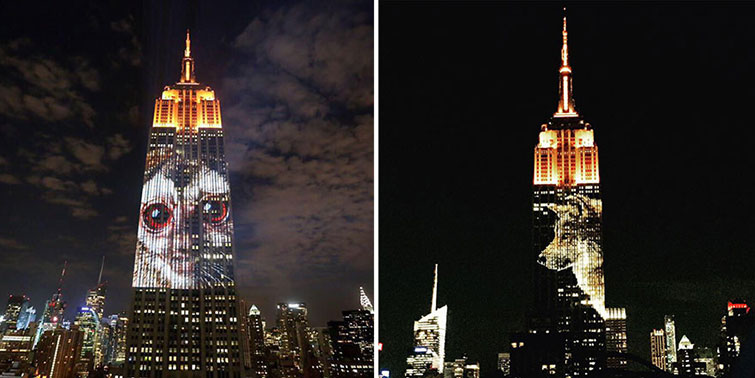 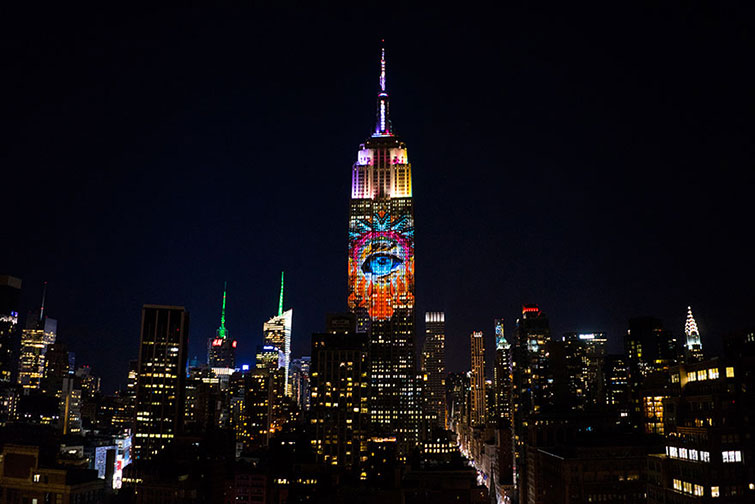