War has taken a lot of things from a lot of people, be them adults of children. In the changes that have been taking over the Middle East in the past several years, that destruction is very clearly seen. There are monuments and buildings that have been destroyed mercilessly in war zones that have left many people feeling as though all the beauty in the world is disappearing from human greed. Here are some of the examples of locations that have been destroyed in the process of wars around the world. This is a beauty that will never be able to be enjoyed by anyone again. 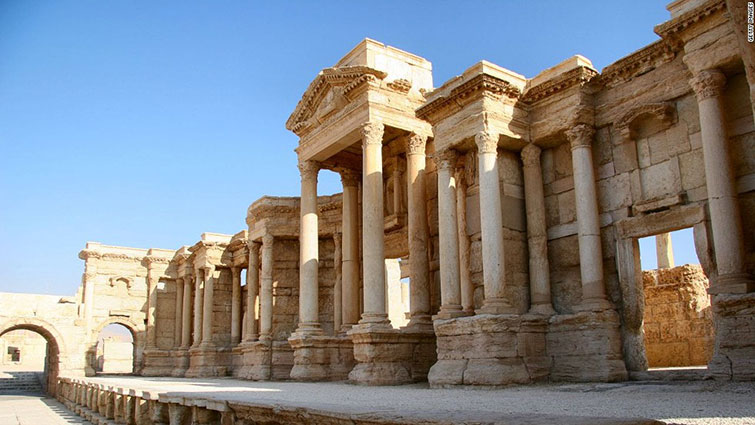 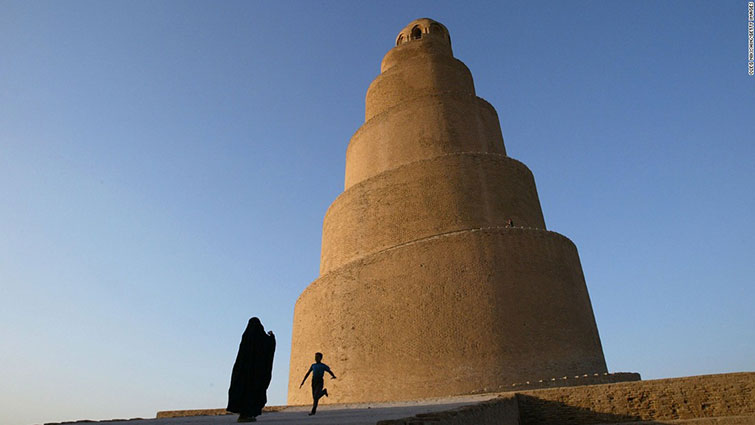 The Buddhas of Bamiyan, Afghanistan 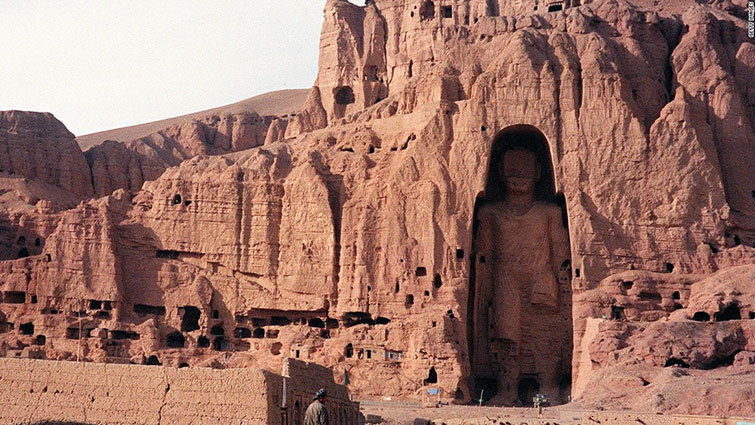 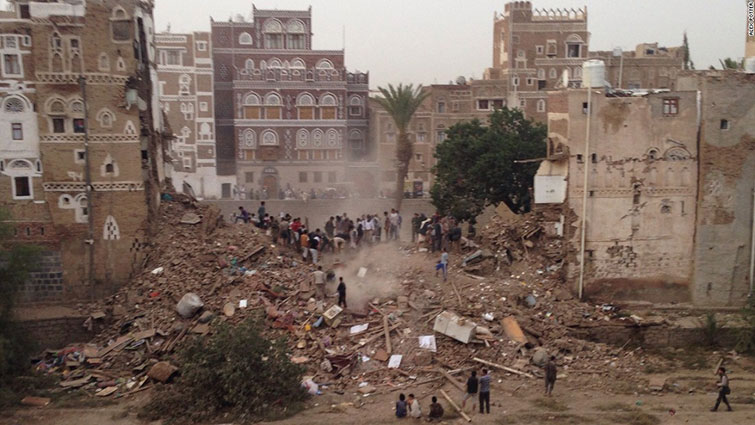 The Ancient City of Bosra, Syria 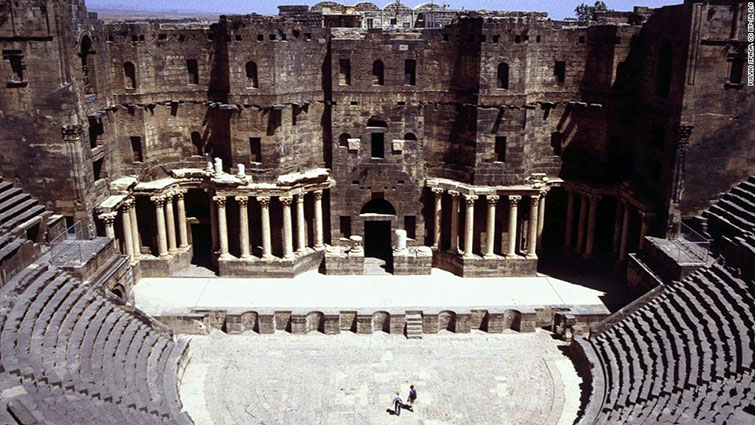 The Great Mosque of Aleppo, Syria 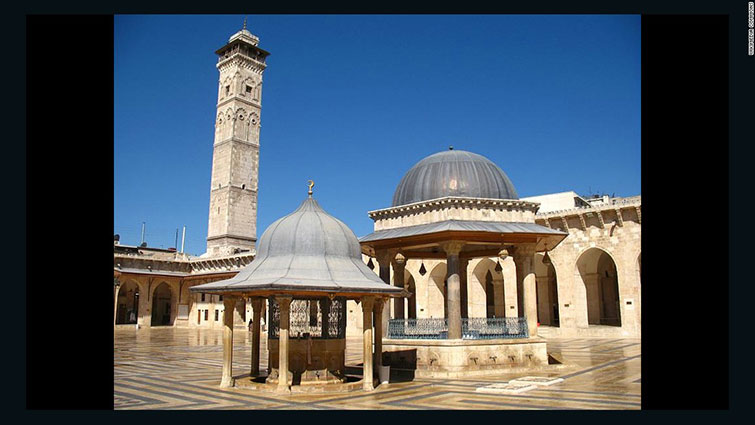 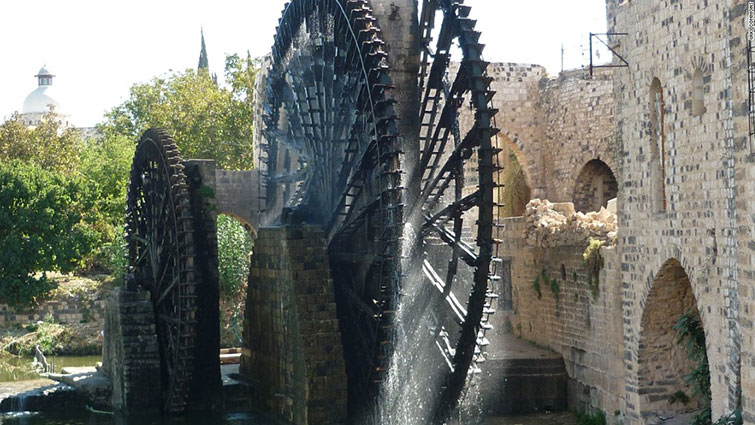 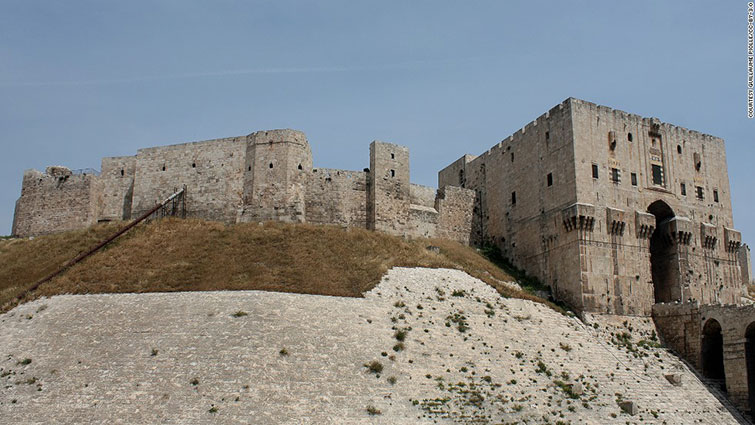 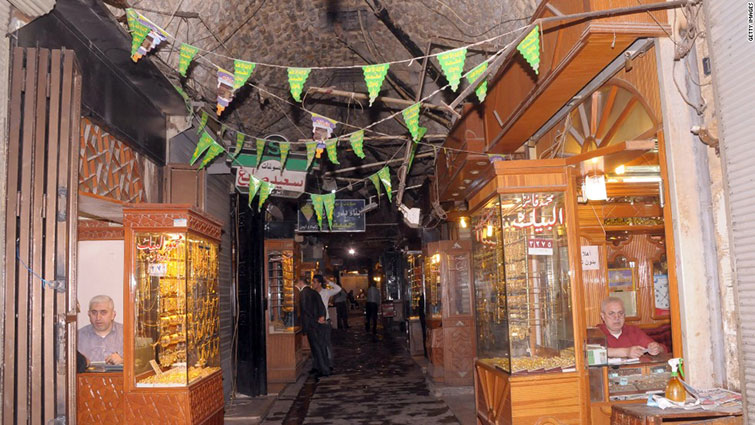 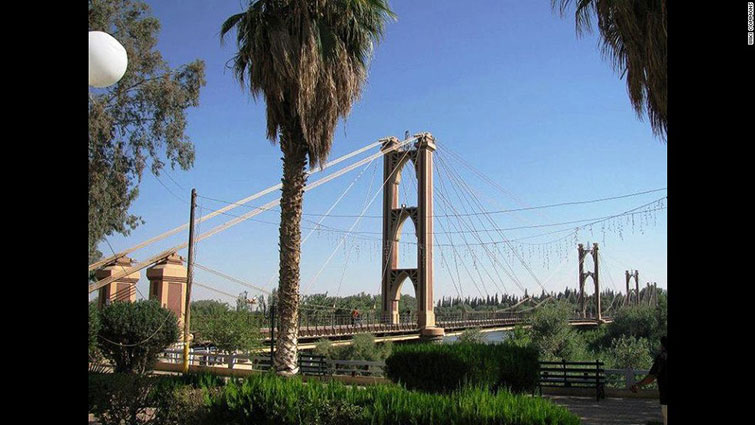 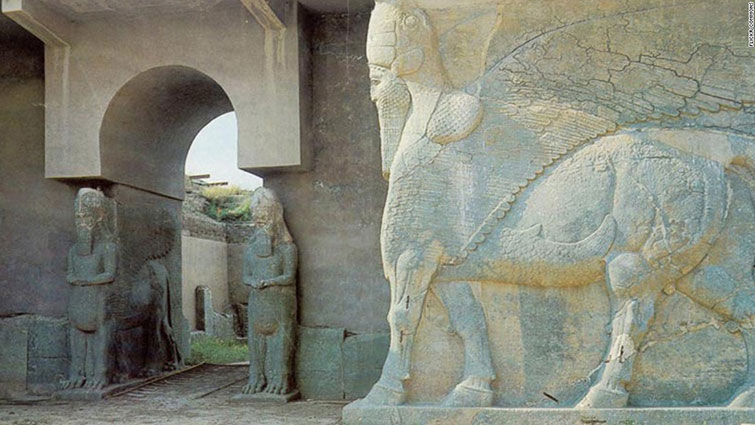 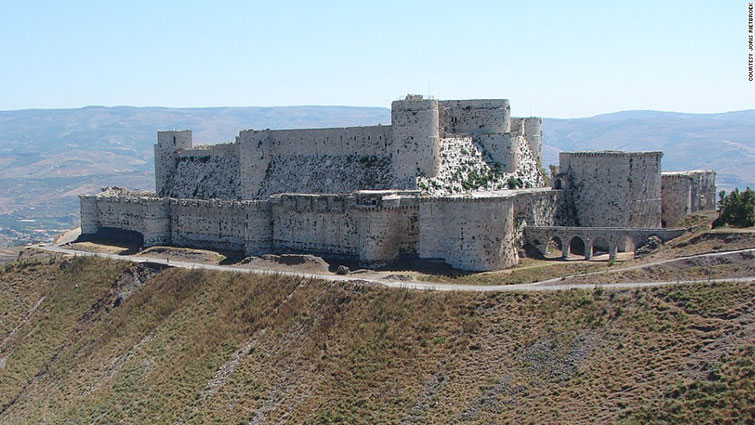 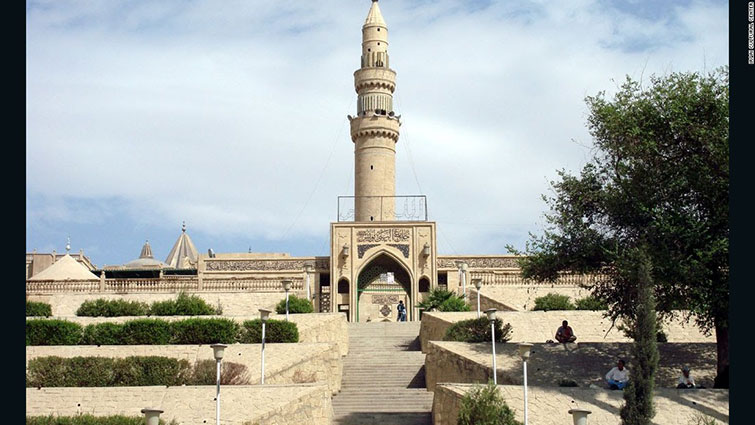 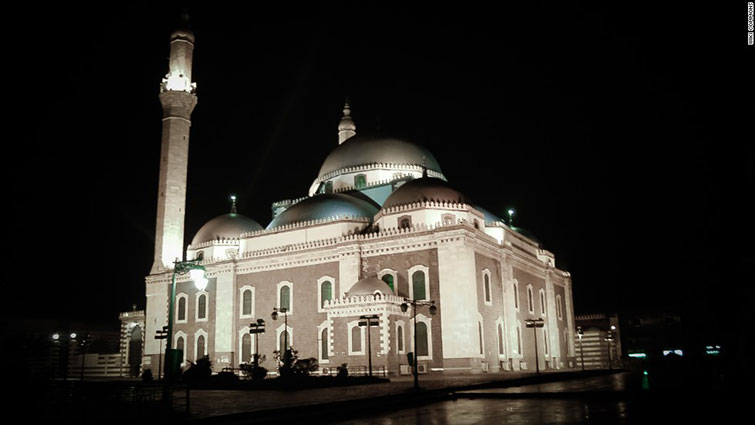 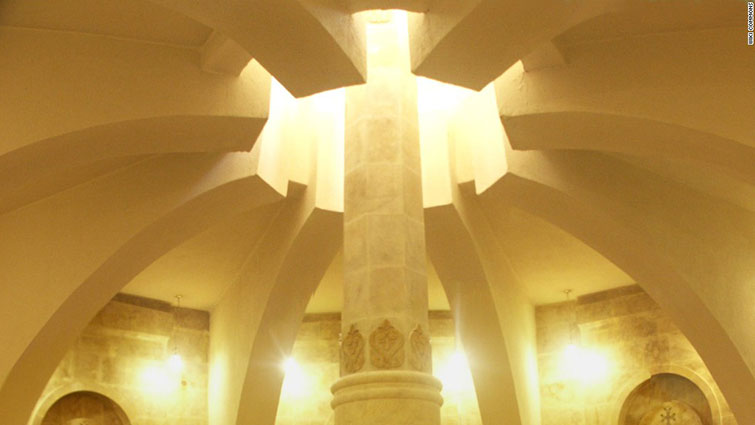 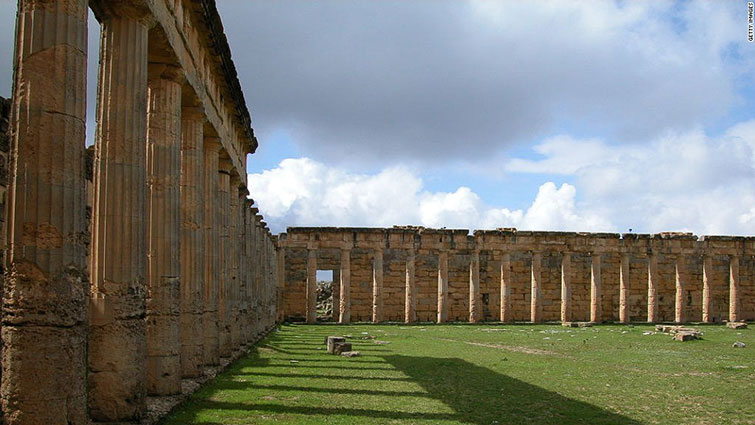 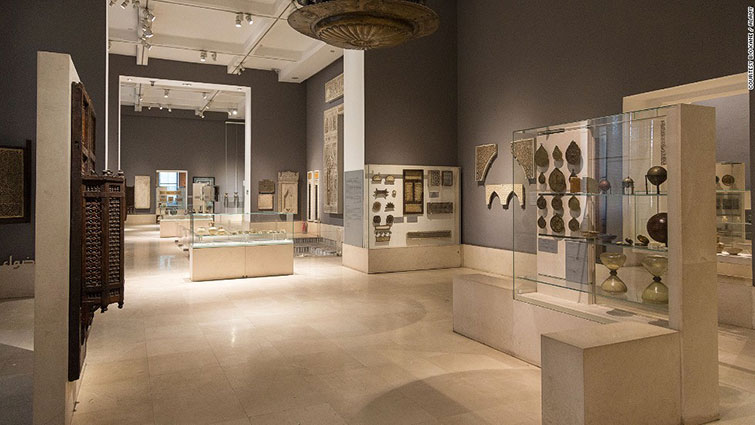 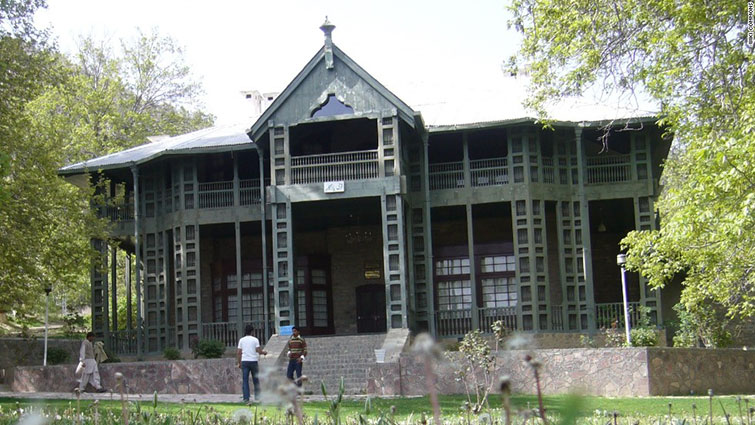 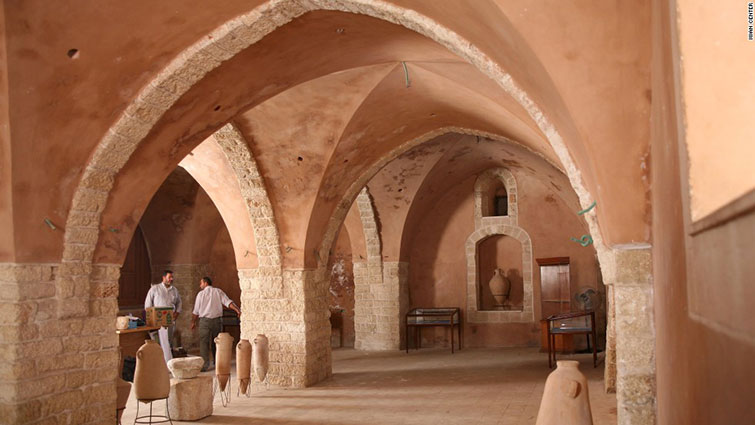 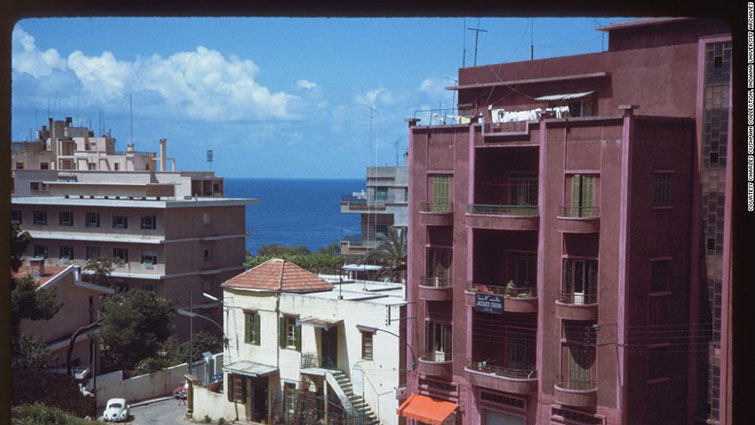