A 30 million-year-old piece of amber has found in the Dominican Republic. It has a praying mantis in it and it is preserved in a good way for million years. The piece, which measures just slightly over one inch tall, was sold via Heritage Auctions for $6,000 in 2016.

The amber derives from the extinct Hymenaea protera that is a prehistoric leguminous tree. 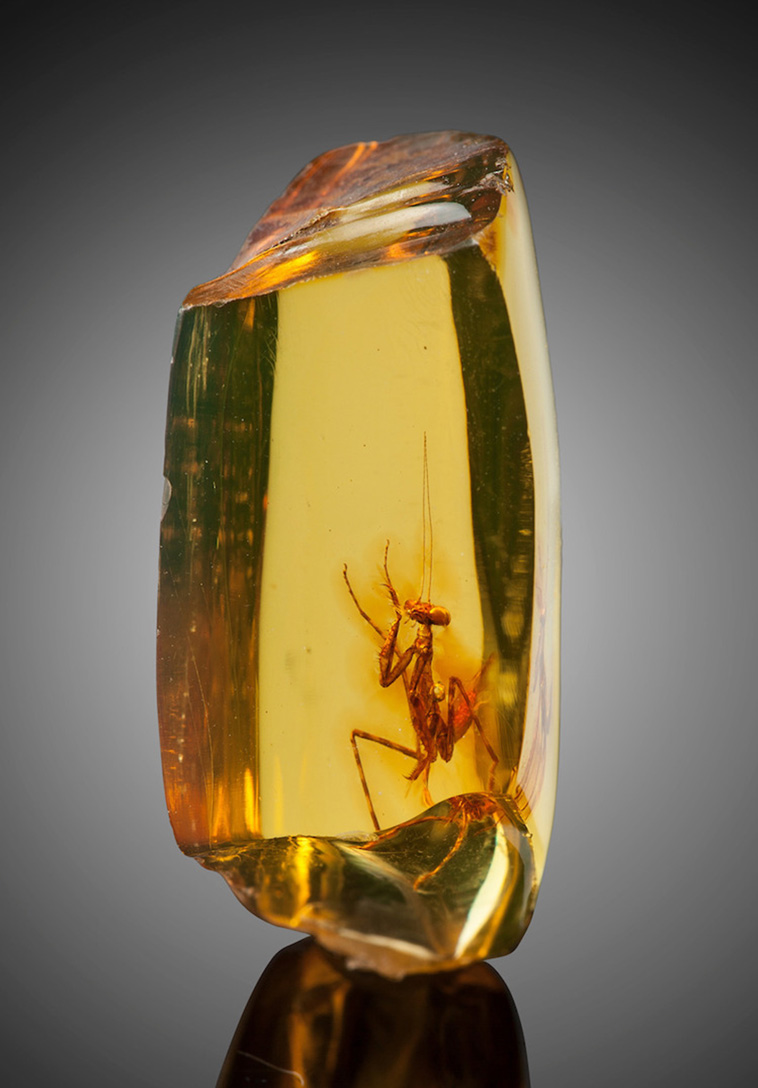 Heritage Auctions dates the piece in question to the Oligocene period, placing it anywhere from about 23 million to 33.9 million years old. It’s an important period of time where the archaic Eocene transitions into more modern ecosystems of the Miocene period, which lasted until 5 million years ago. Incredibly, the mantis itself doesn’t appear so different from what we see today.

It is thought that there are 2,400 species of mantises today and most of them are living in tropical climates. The earliest fossils that we have date back to 135 million years. Much of these fossils are from a place that is, today, much colder—Siberia.

Take a close look at this 30 million-year-old praying mantis, encased in amber and forever frozen in time. 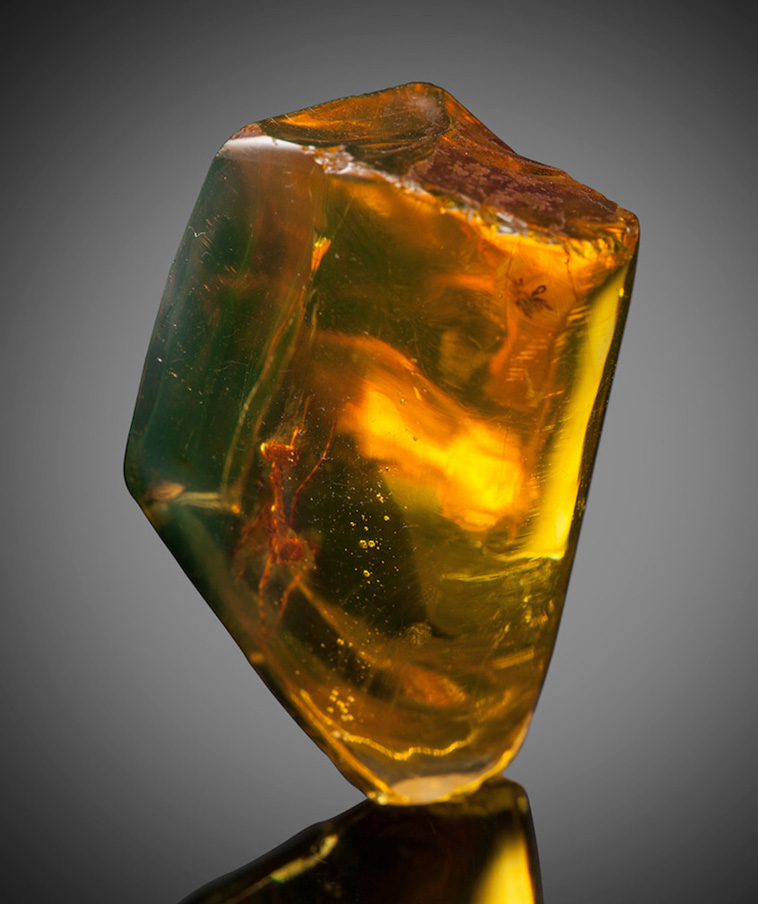 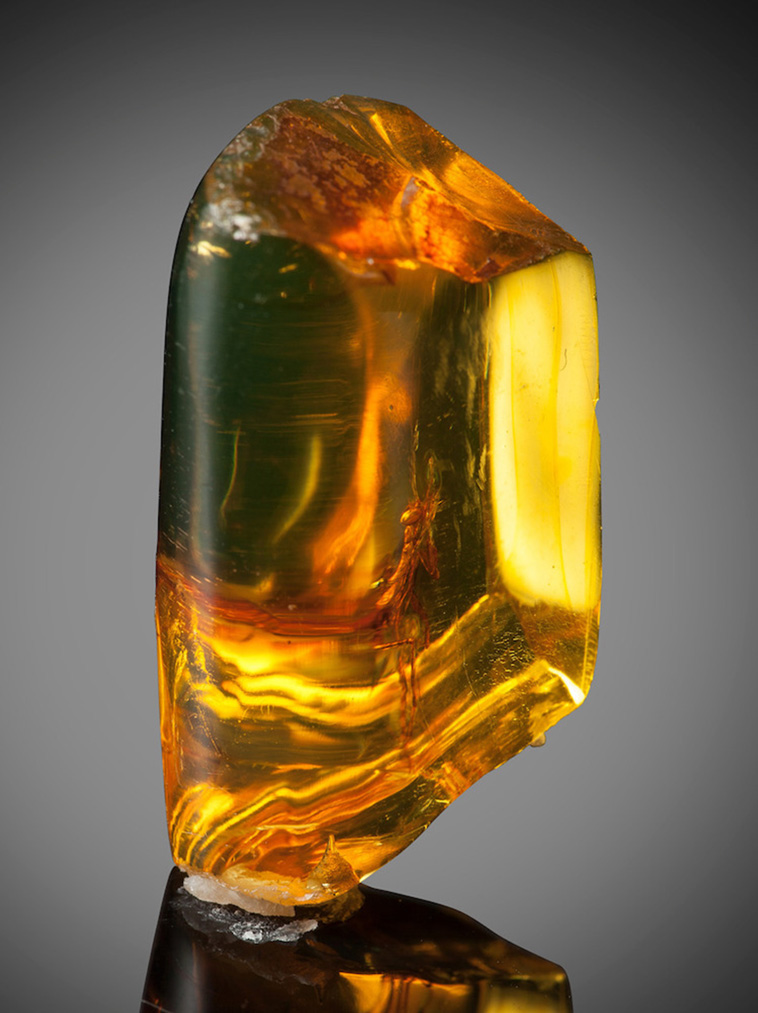