As a kid you probably watched the original Power Rangers taking down bad guy after bad guy and you most likely absolutely loved all of the Rangers.  Like all of us though the original cast of Power Rangers have gotten older and moved on with their adult lives so you have to ask yourself from time to time where are they now?  What have they done with their careers, are they still just for you and your child self! 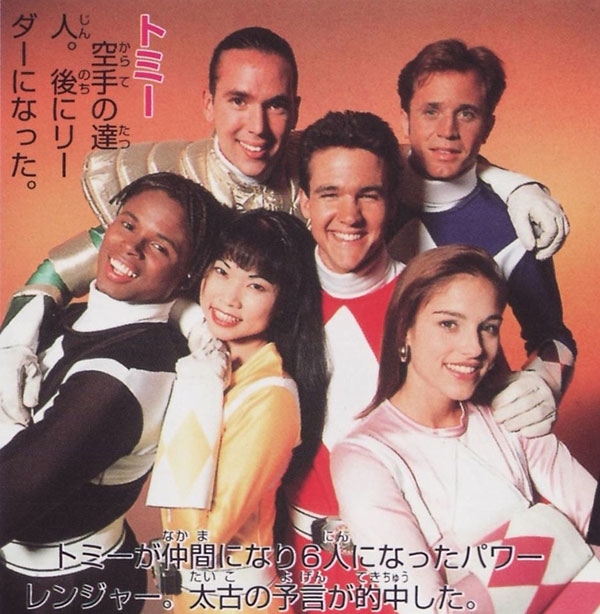 The Red Ranger played by a 19 year old Austin St. John was the leader of the Power Rangers and let’s face it he was probably your favorite Ranger.  In the show he was not only the leader but often the hero and 20 years later he is still kicking butt and saving lives.  He is not only a black belt in Judo but he has also penned a book about Karate.  If that does not impress you than this will he is now saving lives in real life as well as he works as a firefighter and EMT in Washington DC. 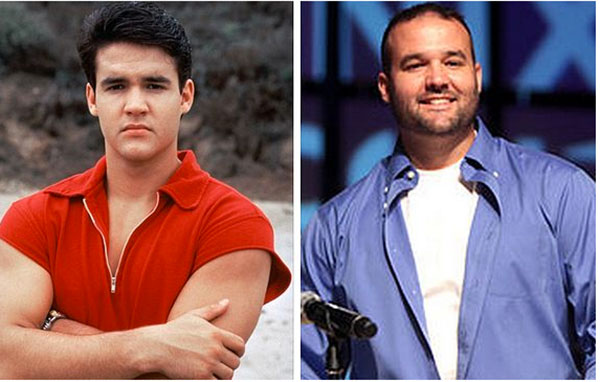 Every little girl wanted to be the Pink Ranger, she was smart, pretty, and could really take care of some bad guys.  Amy Johnson was 23 when she played the Pink Ranger and you have most likely seen some of her work since then as she has been acting quite a bit since her Ranger days.  She has appeared in ER, Flashpoint and multiple movies. 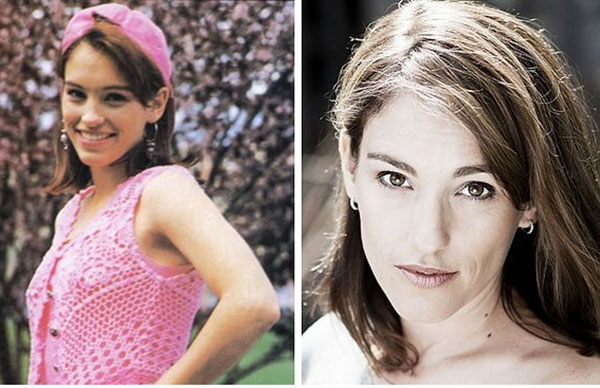 Walter Emanuel Jones played the Black Ranger and was loved for his Hip Hop Kido.  Now 43 he has worked as a professional dancer, done voice work, and has also dipped into producing and acting.  Fans of Buffy may have recognized him in the episode “Fear Itself”. 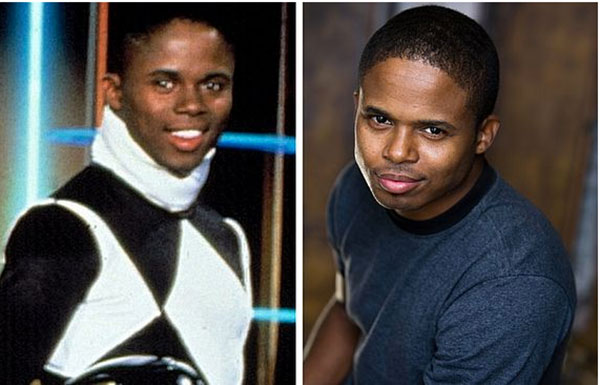 Thuy Trang was 20 years old when she played the Yellow Ranger and who could forget how amazing she was and how much butt she kicked.  Unfortunately in 2001 Trang died in a car accident ending a promising career. 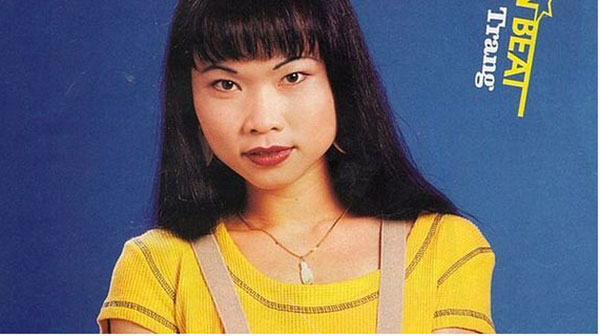 Everyone loves a story of bad boy turned good guy and that’s why the green then white ranger is one of our favorites.  Played by Jason David Frank he had one of the best storylines starting off as the bad Green Ranger and then finally coming to the good side as the White Ranger.  Since Power Rangers Frank has been pumping some iron and is now a MMA fighter. 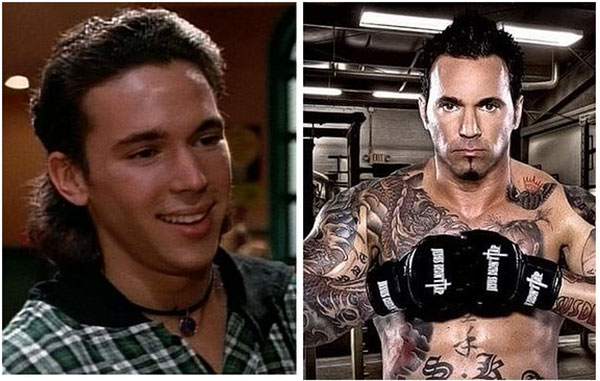 David Yost or the Blue Ranger was 24 when he was on Power Rangers and we all know him as the slightly nerdy Power Ranger.  His character had the brains and the brawn to take out the bad guys.  Since Power Rangers Yost has had tons of work in TV and film but he is most well-known for standing up for gay rights. 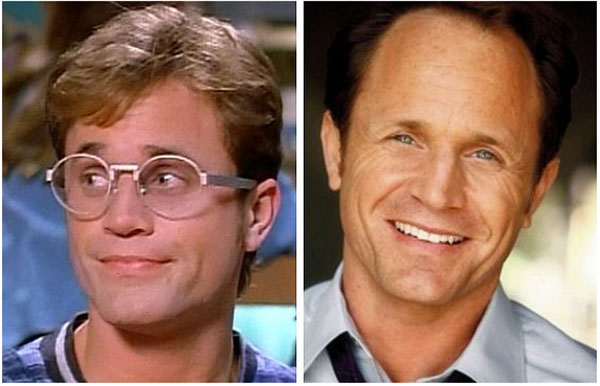