A concert combined with Redentore, it was 15 July 1989 – the night was unforgettable, who can imagine a stage for a rock band in waters in front of San Marco and the festival of the Redentore together. The Venetians protest was largely unheard of as the promotor Francesco (Fran) Tomasi, the Vice President of the Venetian Council, Gianni De Michelis, and Nero Laroni (commissioner) railroaded and bribed their way to securing the venue. It was supported by RAI and was broadcast live on TV to over 20 countries with an estimated audience of almost 100 million.

Unfortunately, the fans defaced the irreplaceable buildings of Venice, defacing what has been described as Europe’s drawing-room. Ancient monuments were damaged and used as toilets.

And when it was over the fans left behind 300 tons of litter. After two days, the Army was brought to clean the mountains of trash. Lamp-posts were broken as fans climbed to get a better view and some buildings suffered damage. 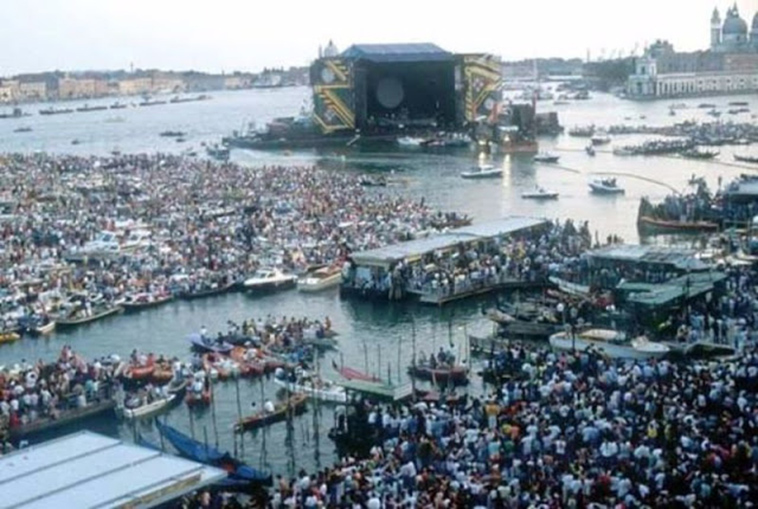 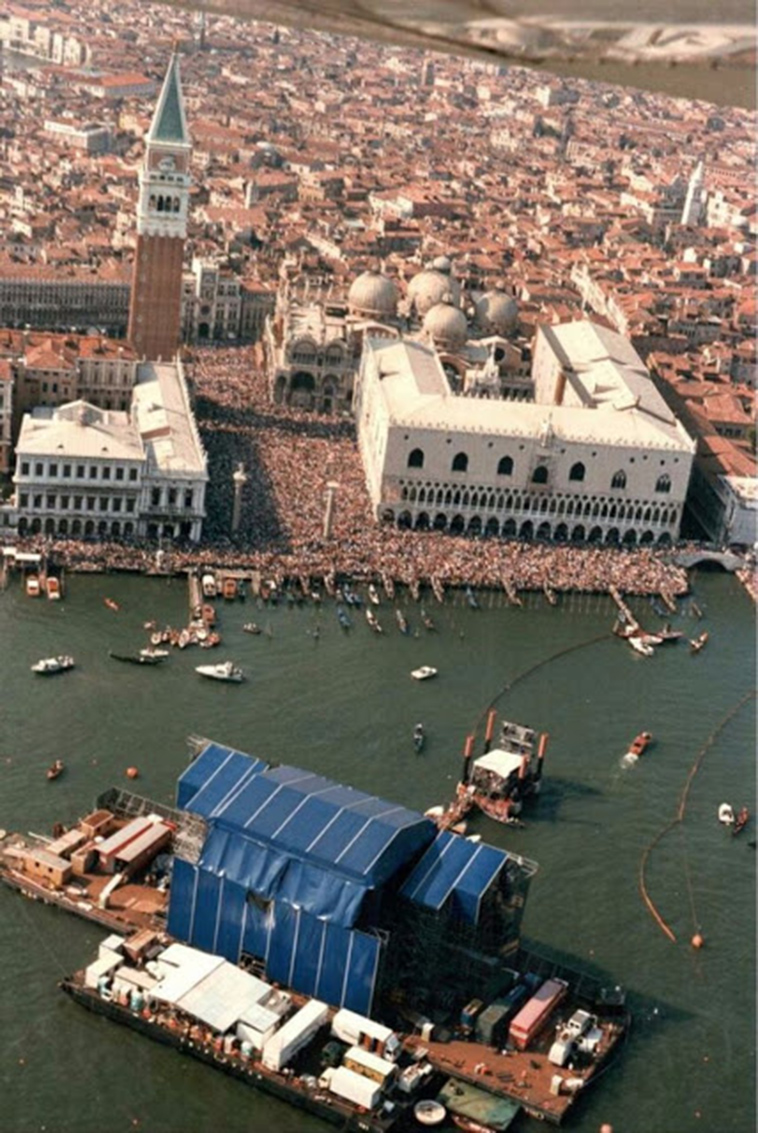 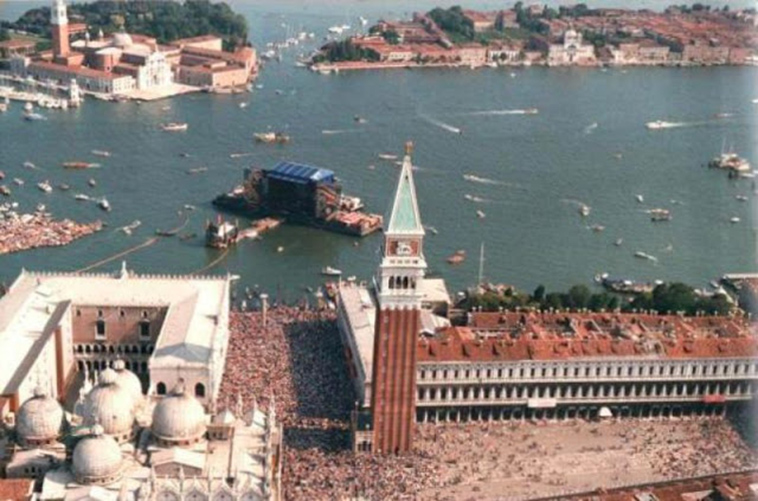 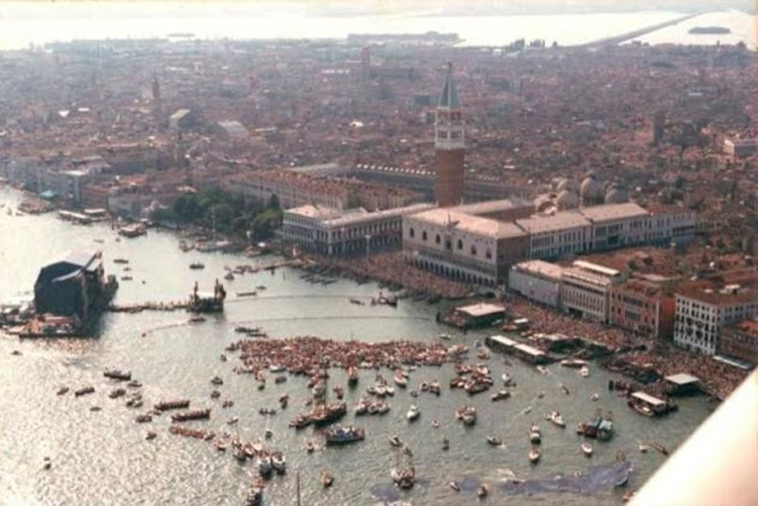 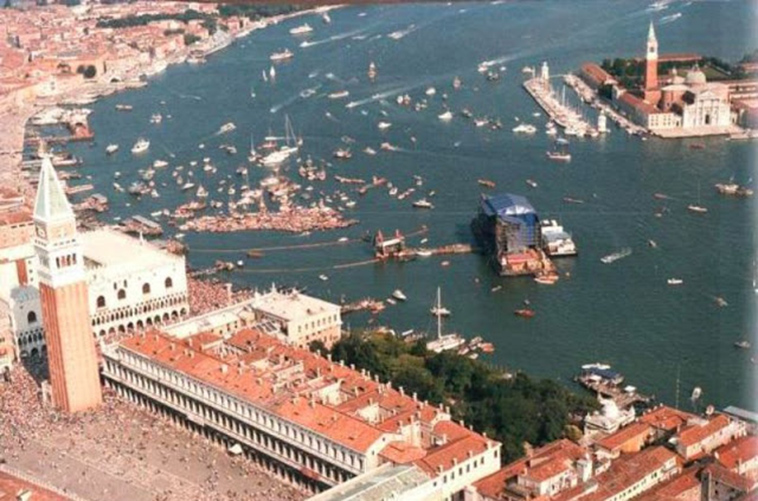 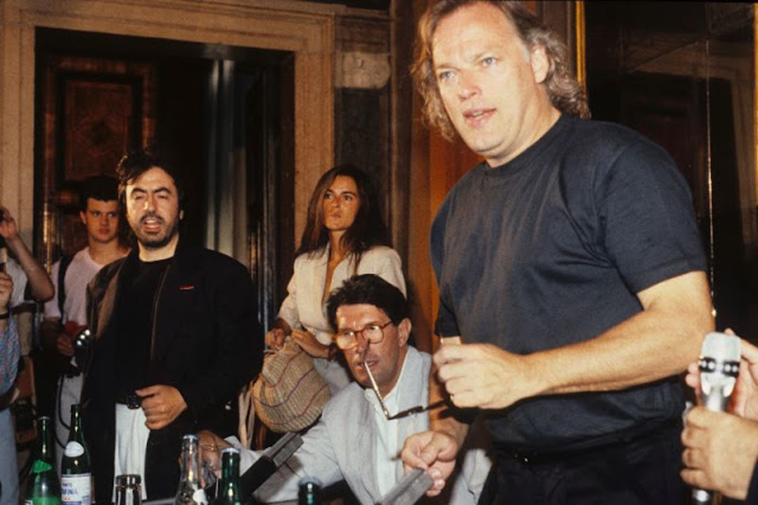 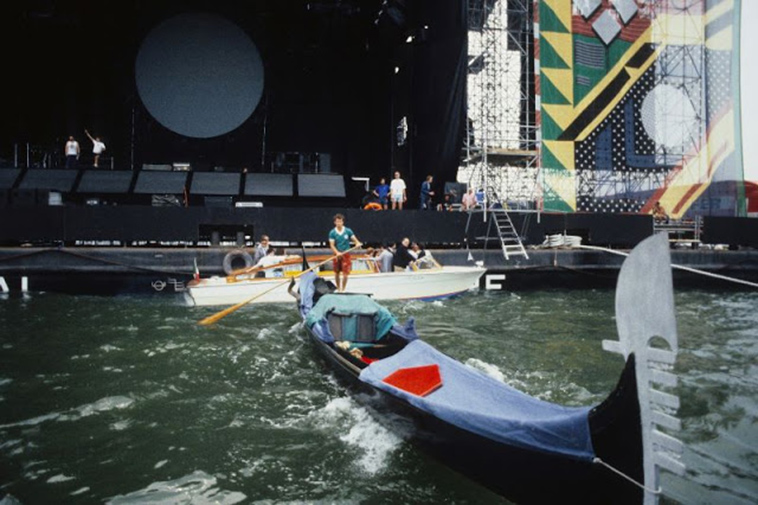 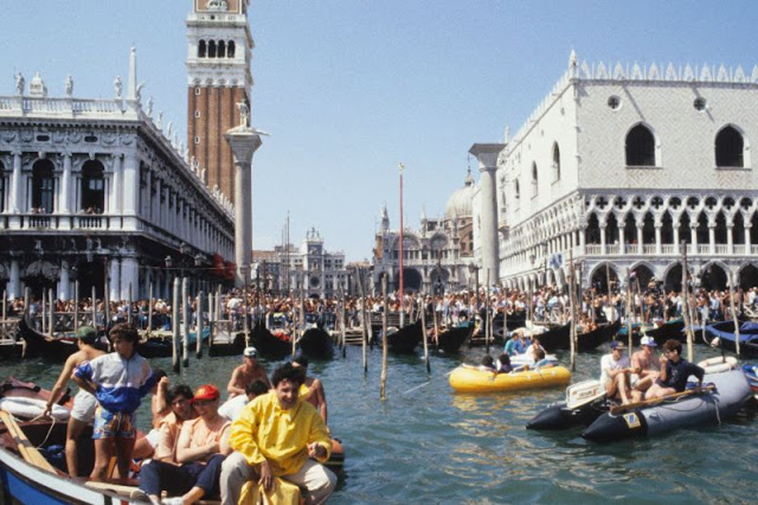 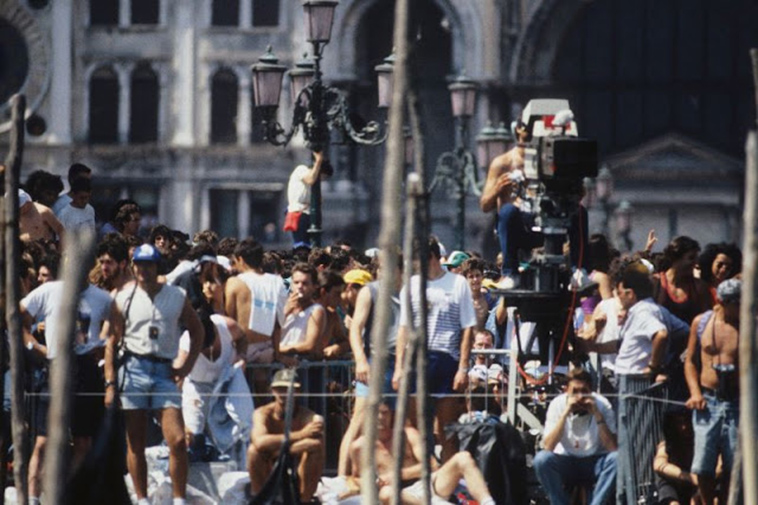 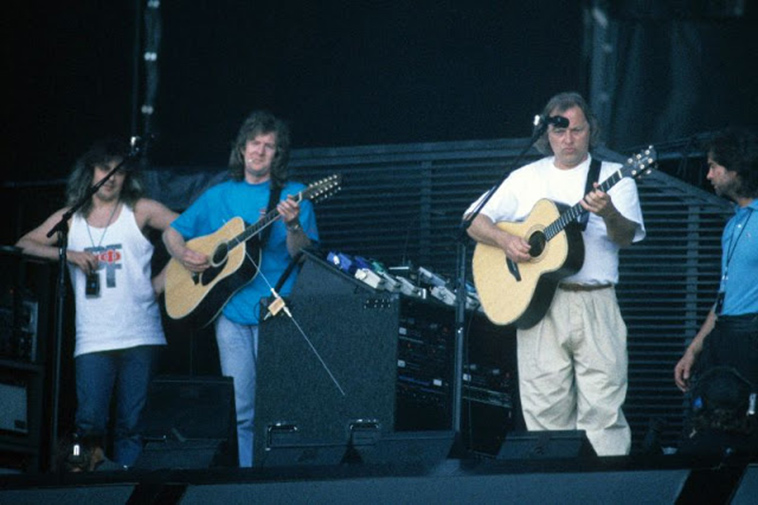