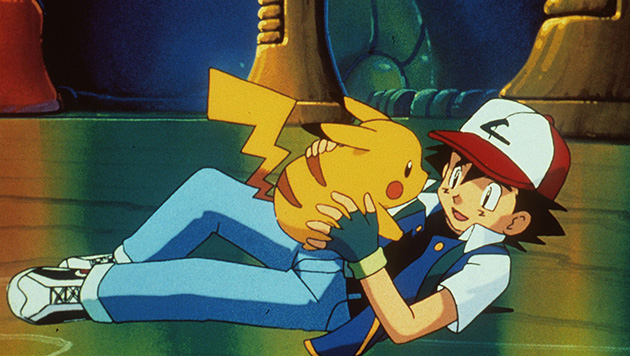 Fans of the popular media franchise “Pokémon” have become disappointed after learning that main Pokémon character “Pikachu” is going to be given a new name for the Hong Kong market.

Pokémon is a Japanese name. So in order to cater to the Chinese market in Hong Kong, Pikachu will be given the following Mandarin Chinese translation: Pei Ka Yau.

It will sound like “Pikayao” if you say it out loud quickly.

After the news about the name change was announced, people went out on the streets of Hong Kong to protest. One protester named Wong Yeung-tat associated it with “cultural whitewashing.”

Of course, many think that this is only a gaming company’s decision to change a name on one of its products. But being in Hong Kong now, being part of this generation of Hongkongers, we are facing a lot of cultural whitewashing.

People took to the streets in protest

The names for Pokémon have always catered to different regions where it is released. But Nintendo decided back in March to translate their newest game “Pokémon Sun and Moon” using simplified mandarin instead of the Cantonese they had used previously.

The reason the protesters are upset is because not all Chinese speakers use a dialect that is the same. Each dialect is different and has their own historical and cultural significance to them.

A petition to Nintendo to stop this name change has already gotten over 6,000 signatures. However, this wasn’t enough signatures to cause Nintendo to make any changes. Therefore, the name is going to stay as-is.