Photoshop is not only meant for editing pictures, fake them and creating controversies. Creating a hullaballoo for someone’s life should not be the only purpose of Photoshop. Meet Montreal-bases photographer “Conor Nickerson”. He is the guy behind the creative use of Photoshop skills. By popping up his current self into his childhood pictures from 1997-2005, he has done something really creative and interesting.  According to him, the nostalgic feeling of seeing these photos is the essence and soul of this project. 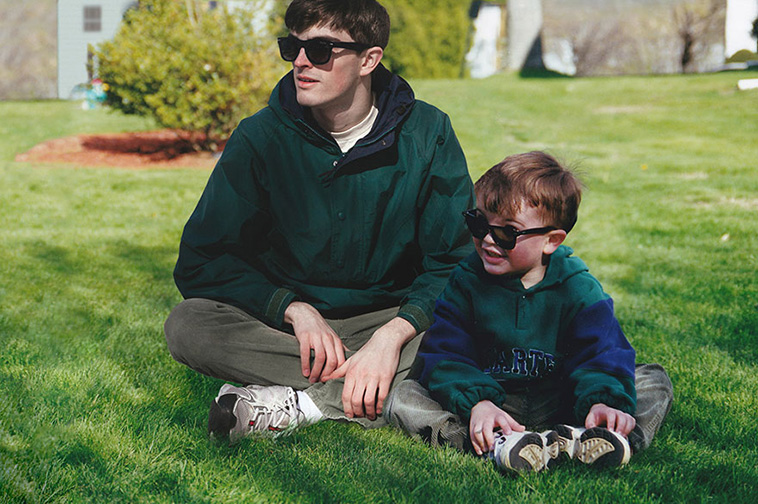 How he thought about this out of the box idea? He tells that going through his old family album, he thought what would be the results if he juggles to Photoshop his own self into them. He further describes that it took a lot of effort in searching and matching the background, color, shadow effects, old hats and t-shirts to put himself in the best possible manner into childhood moments. Otherwise, they were just a distant memory in an old family album. 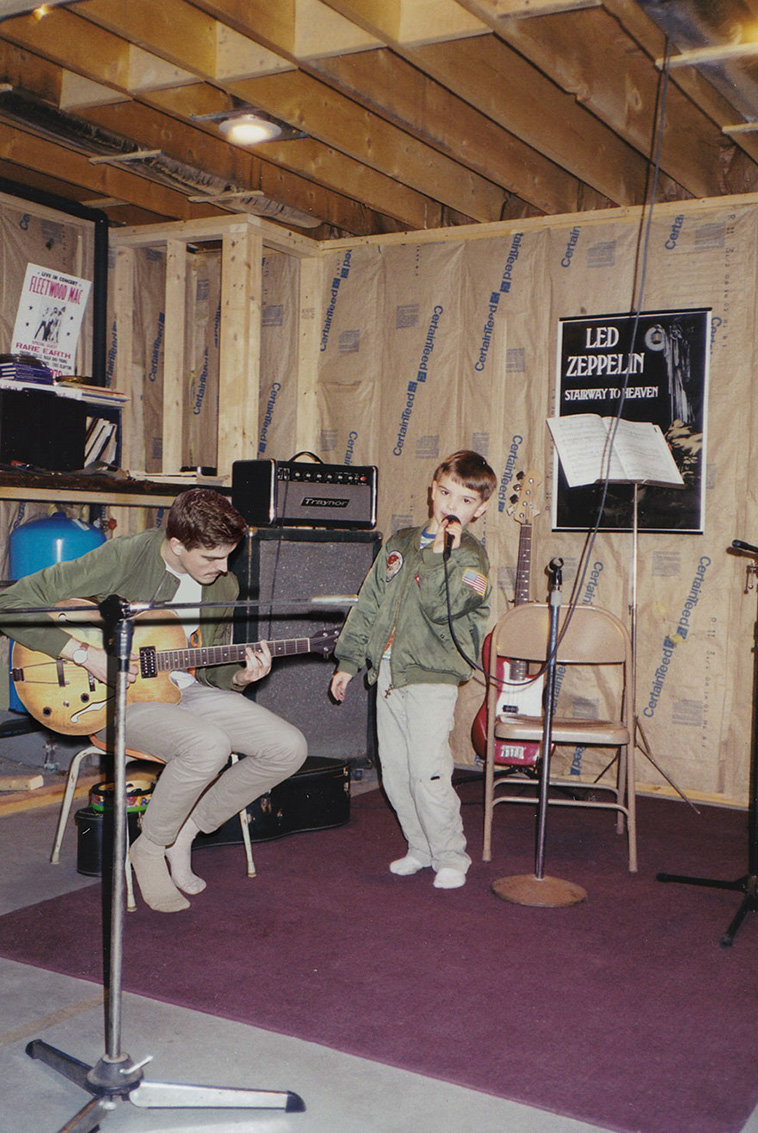 What Conor feels about seeing himself in childhood moments, he beautifully pens down that it was not an easy task. It required a lot of hard work to see the photos for so long and match every bit of thing. He calls the final images as his great victory. Conor thinks that he and little him are looking so adorable together. See the pictures and decide for yourself. 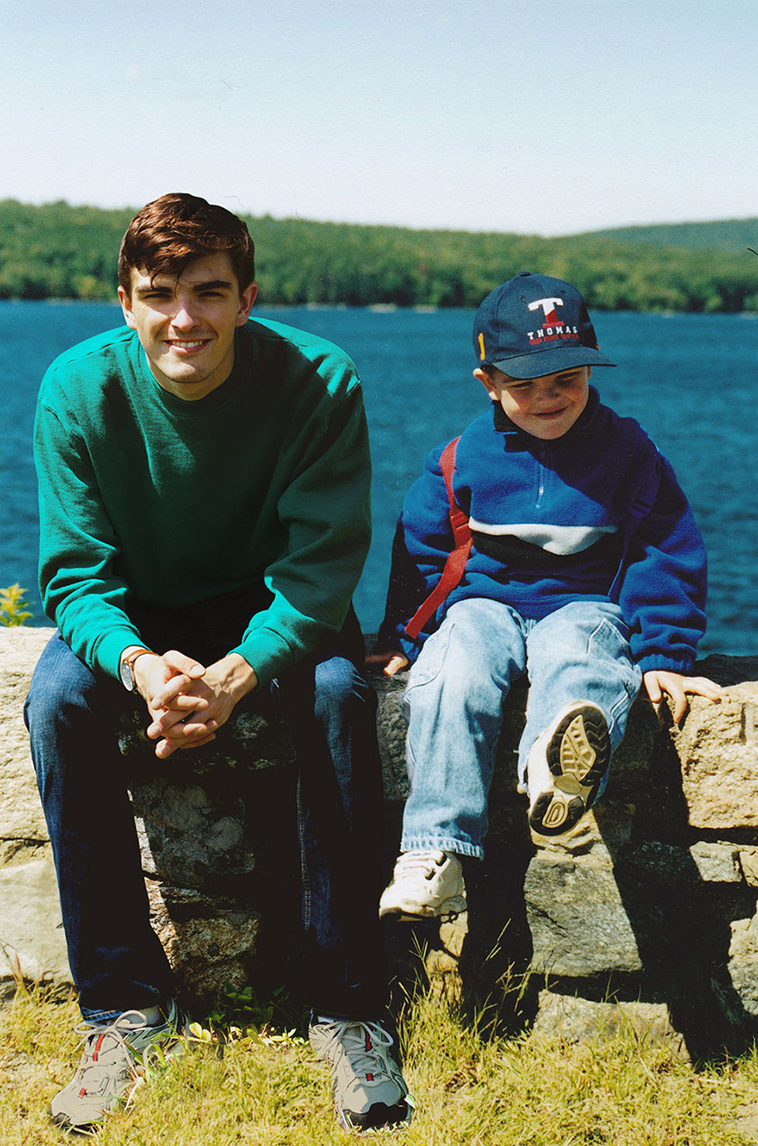 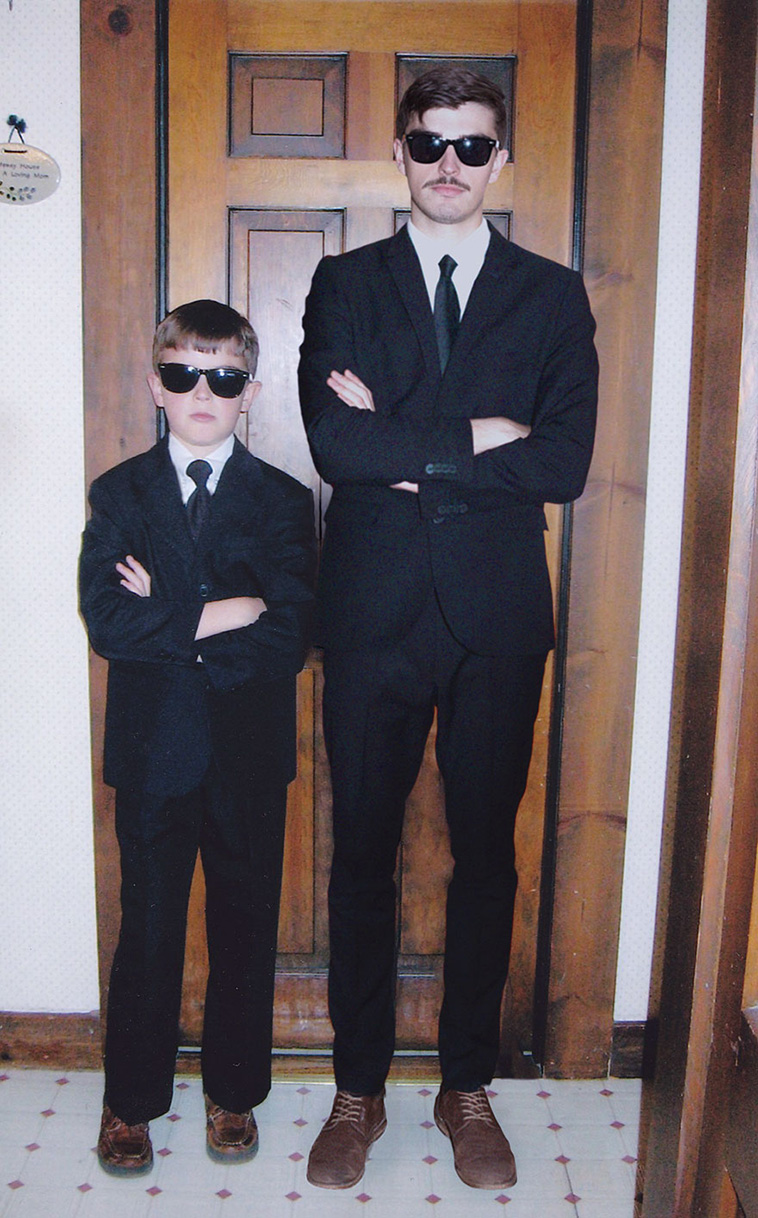 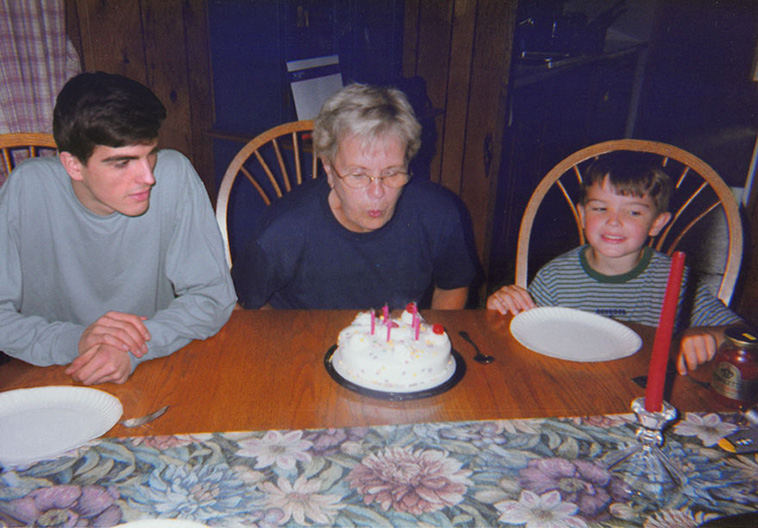 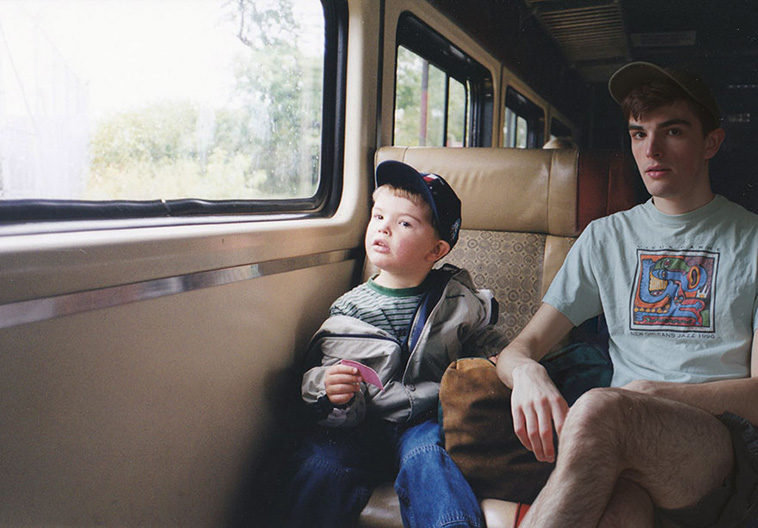 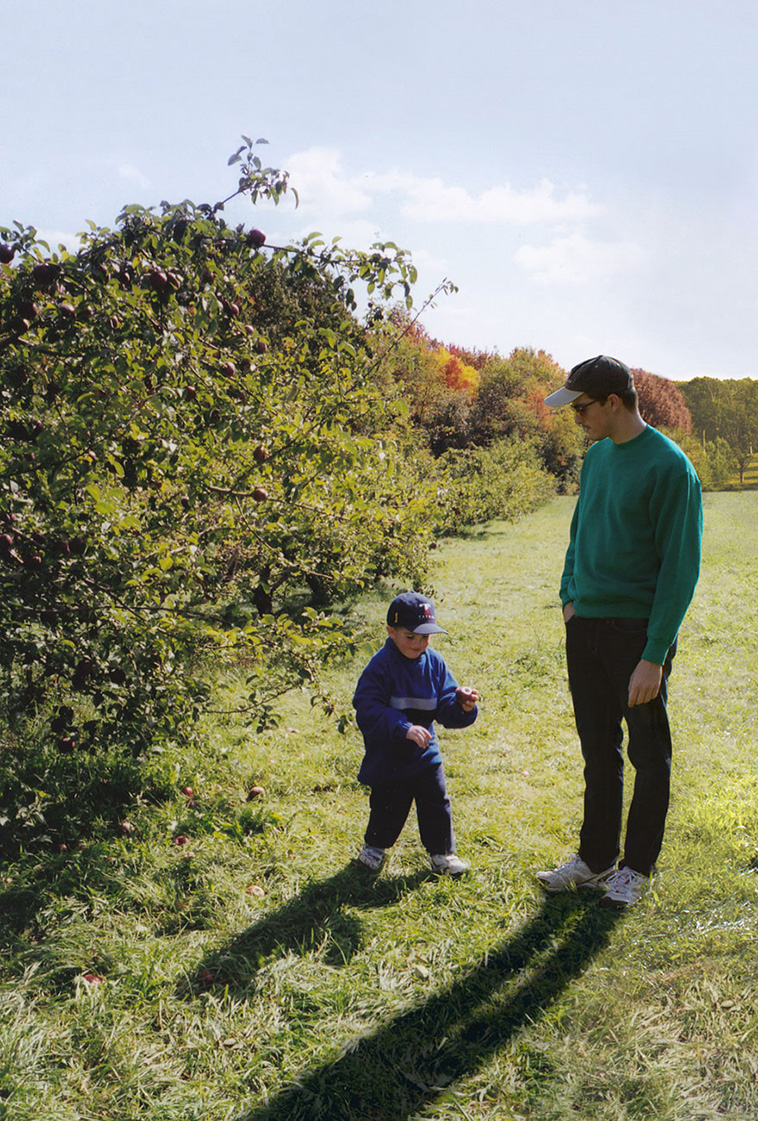 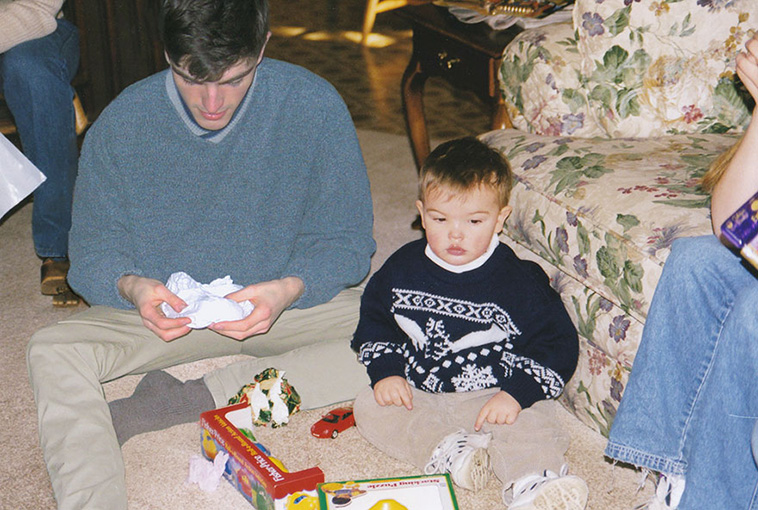 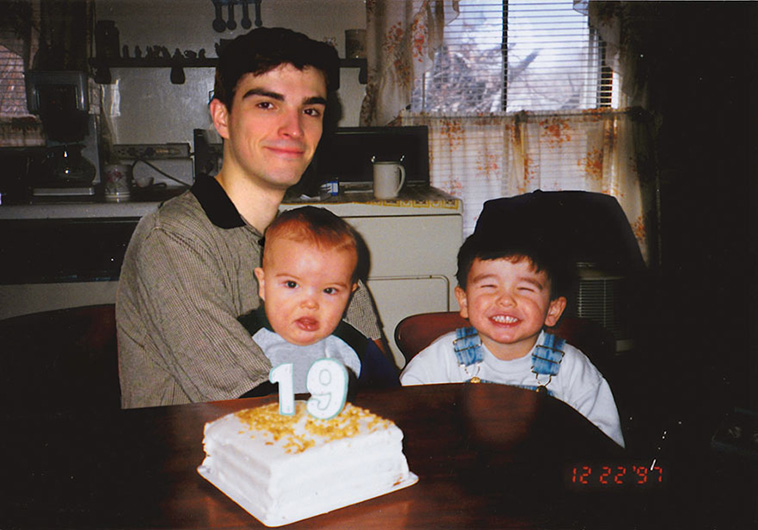 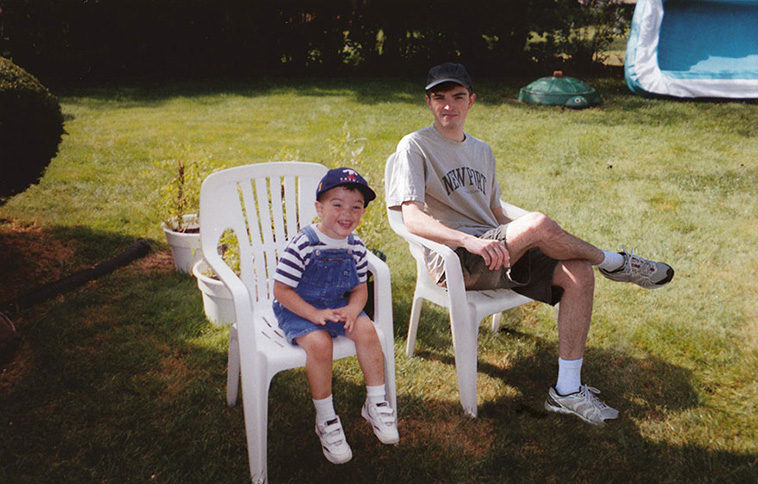 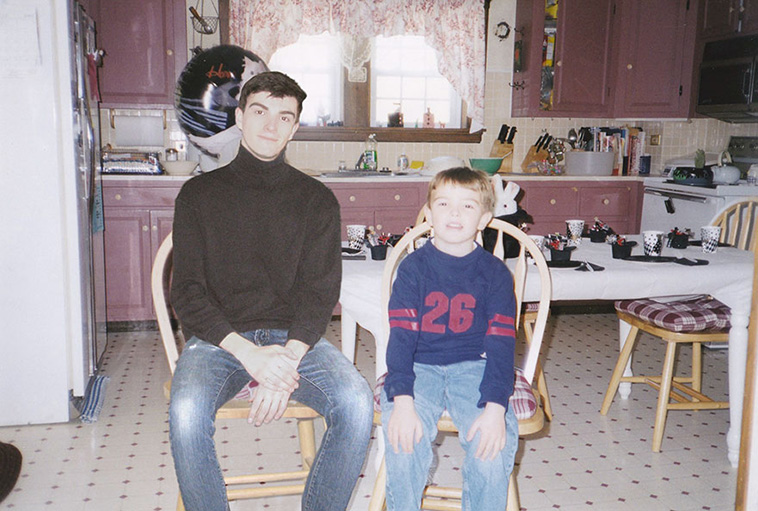