In April 1963, the British rock band known as The Beatles were still not famous yet. In fact, they were so unrecognizable that Ringo Starr, George Harrison, and Paul McCartney were able to go on a holiday vacation in Tenerife, Spain and not have to worry about getting hounded by fans. They were still just carefree and could walk around like any normal person. A few weeks later, however, that would all change when Beatlemania took place and skyrocketed the band to international stardom.

While these 3 Beatles members were relaxing and tanning at San Telmo Lido, they were accompanied by an artist and photographer from Hamburg named Klaus Voormann. Klaus had known the Beatles since 1960 after hearing them in a club one night and loving their music. During their holiday vacation, Klaus captured some pictures of the 3 Beatles as they were relaxing. These pictures are now considered to be extremely vintage because it captured a time when the Beatles were still just average people hanging out in public. 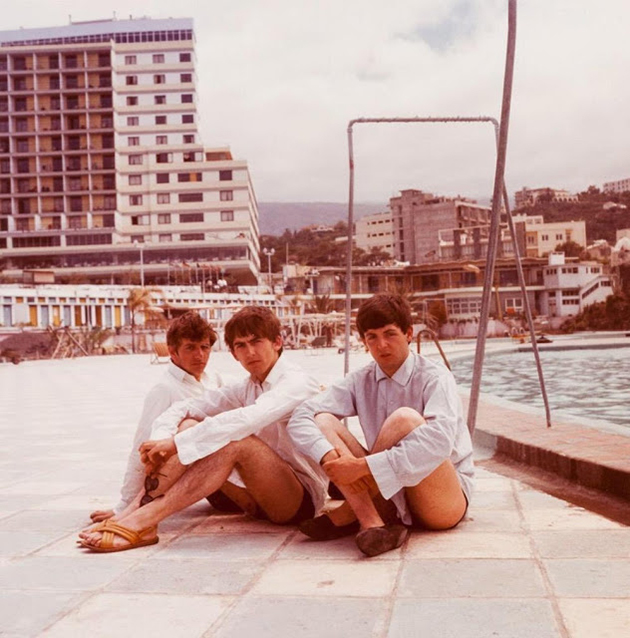 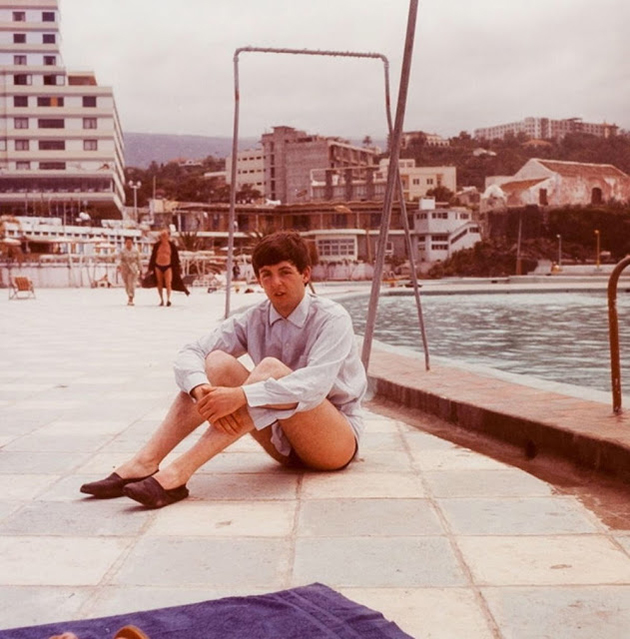 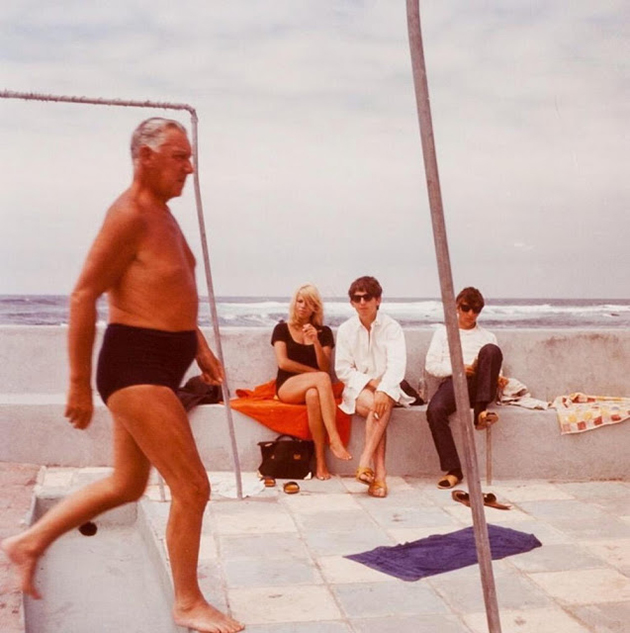 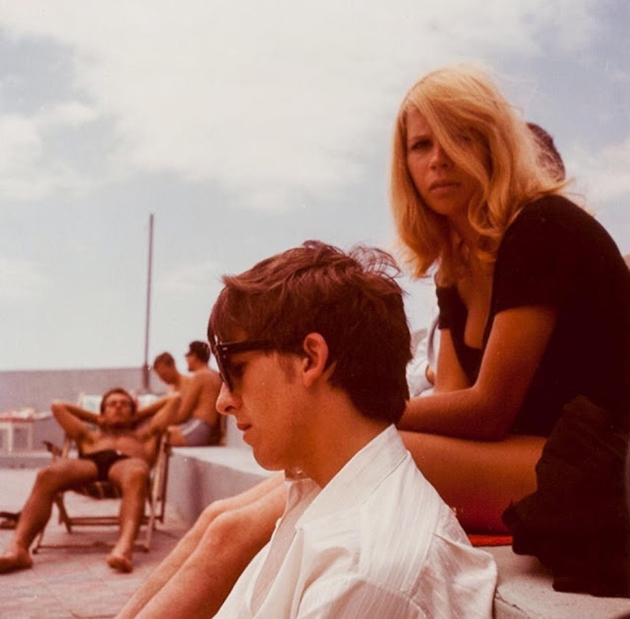 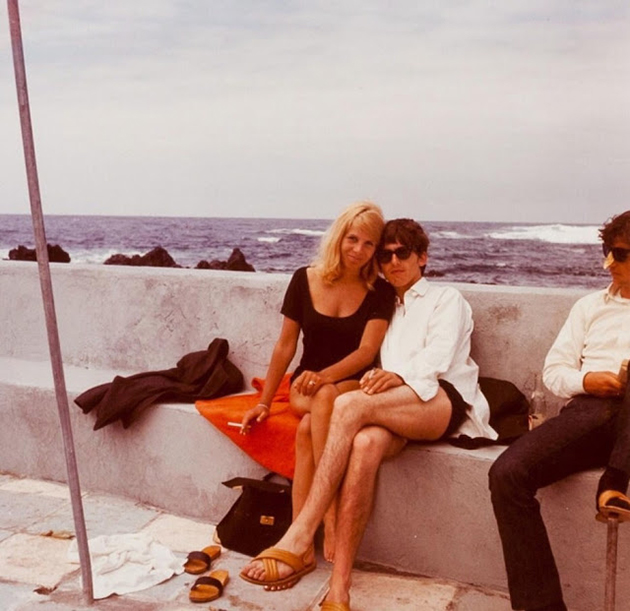 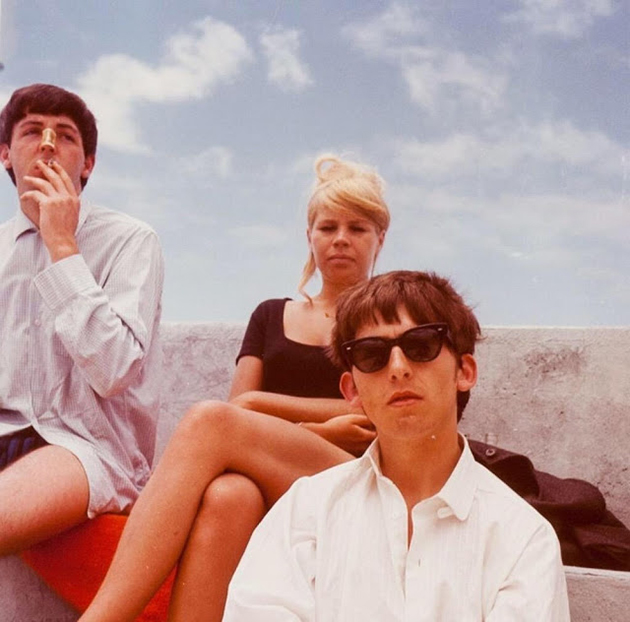 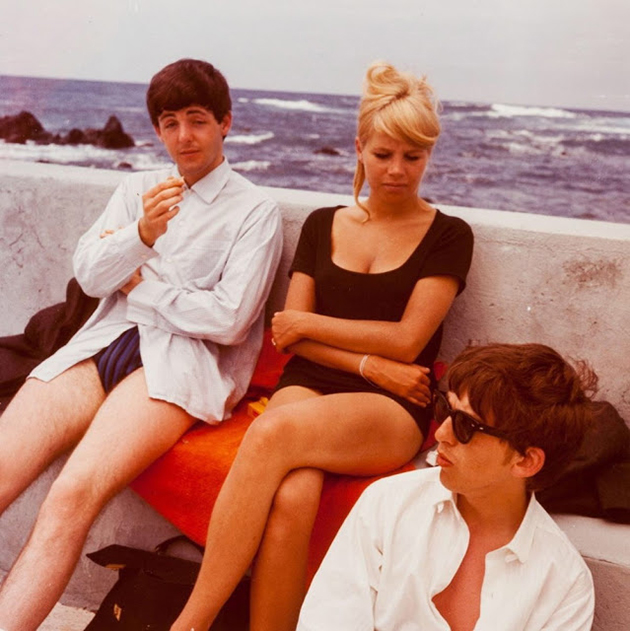 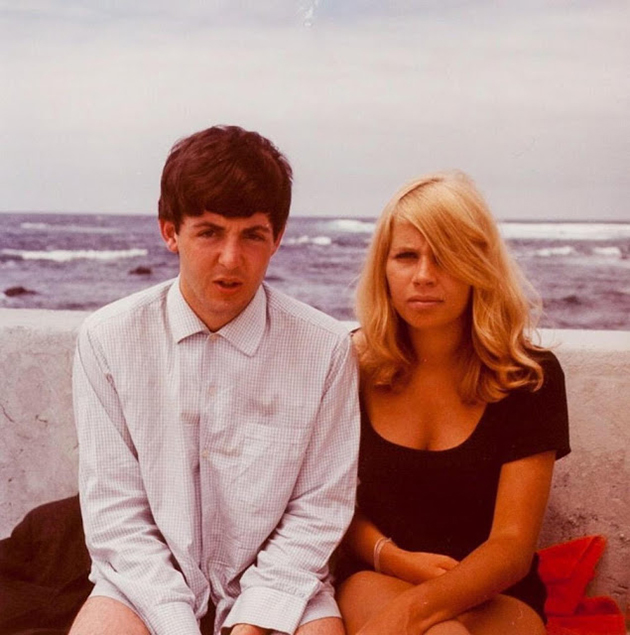 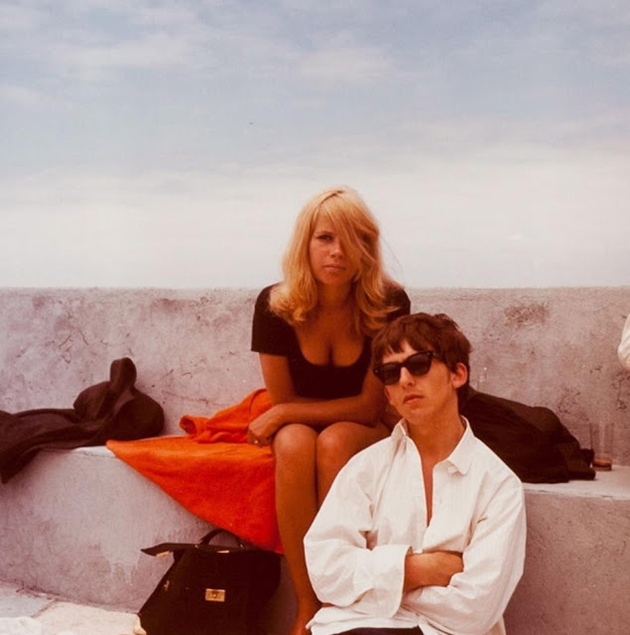 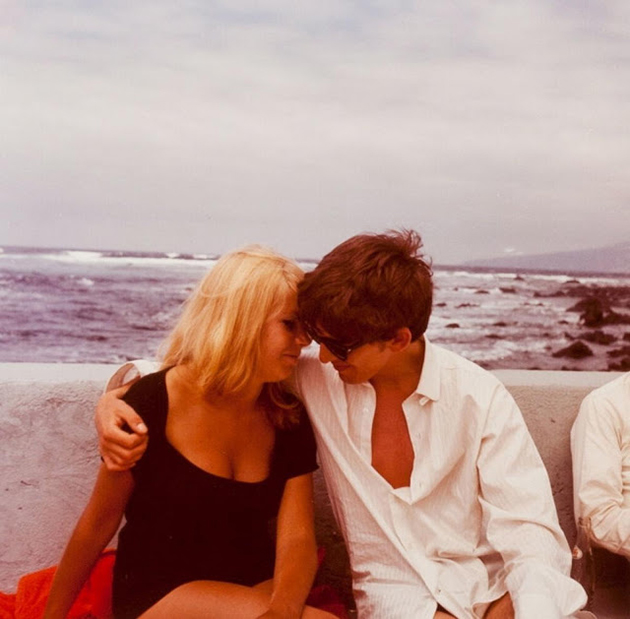 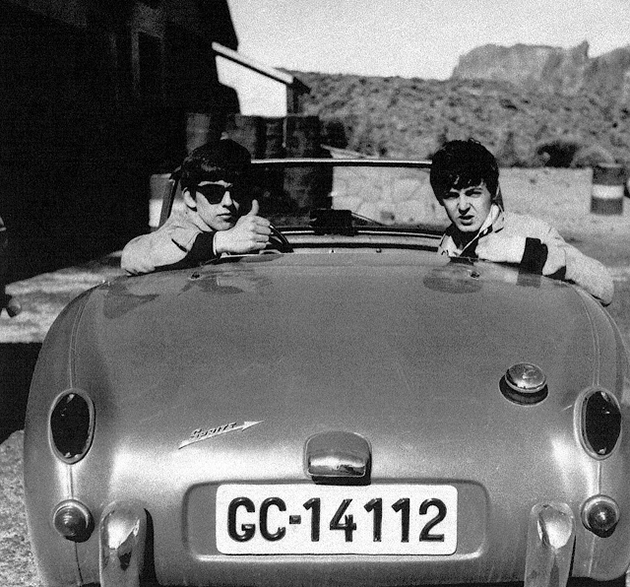 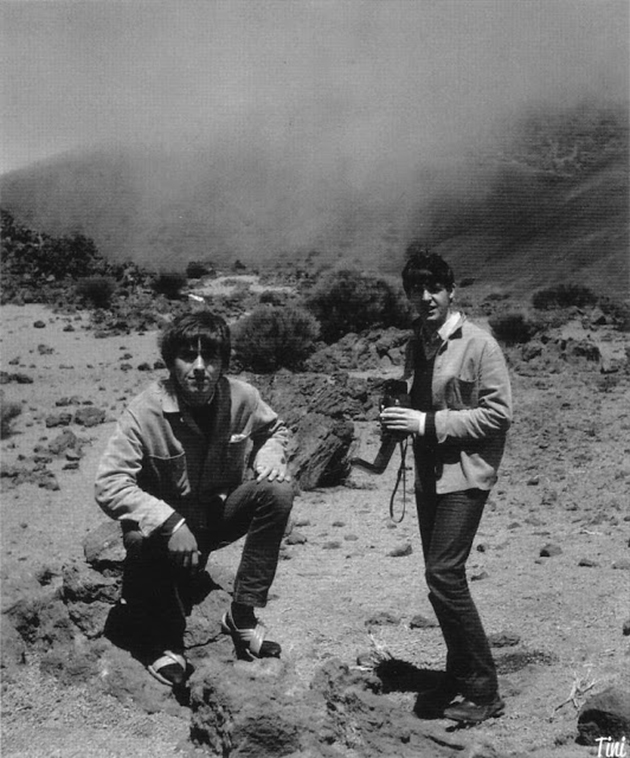 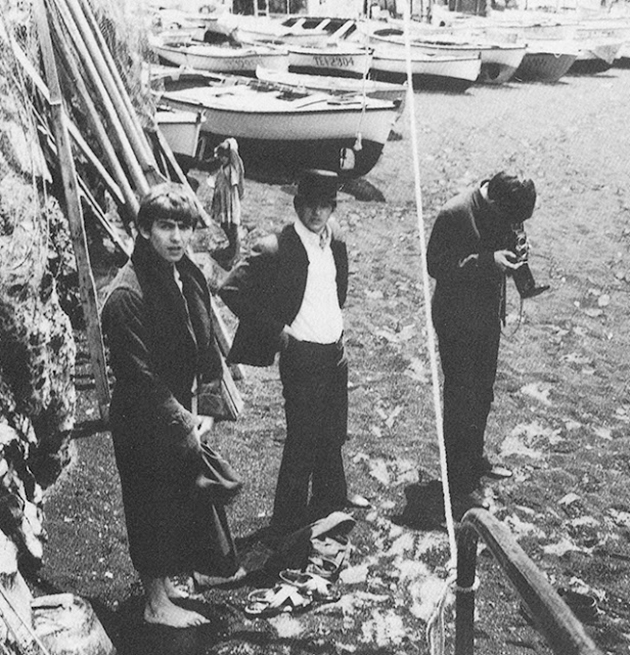