Usually, you might have come across parents who take pictures of their kids smiling or being happy. Photos are captured by parents generally when their kid is happy and having a merry time. However, Joshua Hoffine, a father of two lovely daughters decided to do something different. He put his creativity to use and rather than having fairy-tale like photos of his daughters clicked, he decided to click them in a totally horror backdrop. Joshua is a resident of Missouri and he has spent over a decade clicking horror photos solely based on his imagination. He was the man behind the famous photo series “After Dark My Sweet” and every child would have had nightmares like the ones he has captured in it. If you quite do not appreciate horror photographs, this photo series is not recommended for you. 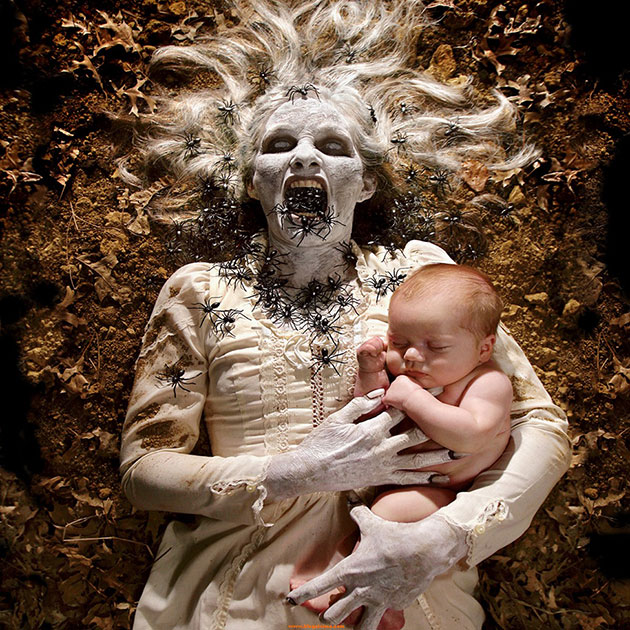 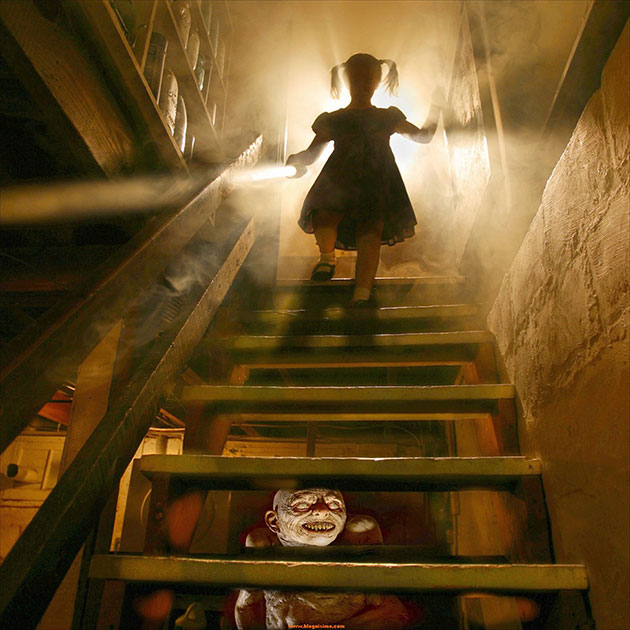 He gets his daughters to pose for his nightmarish photoshoots 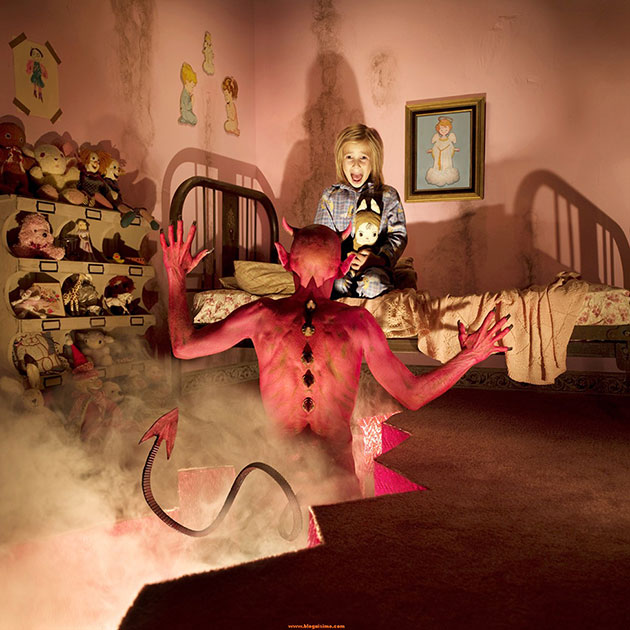 But even though they look terrified, the kids can’t get enough of it 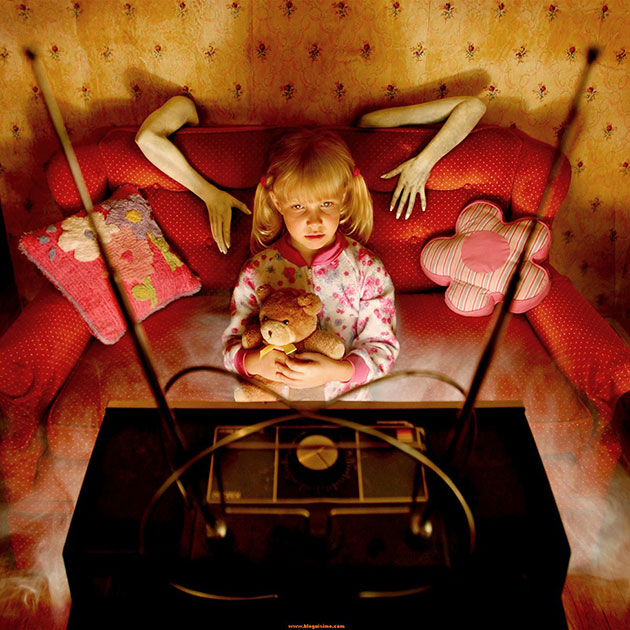 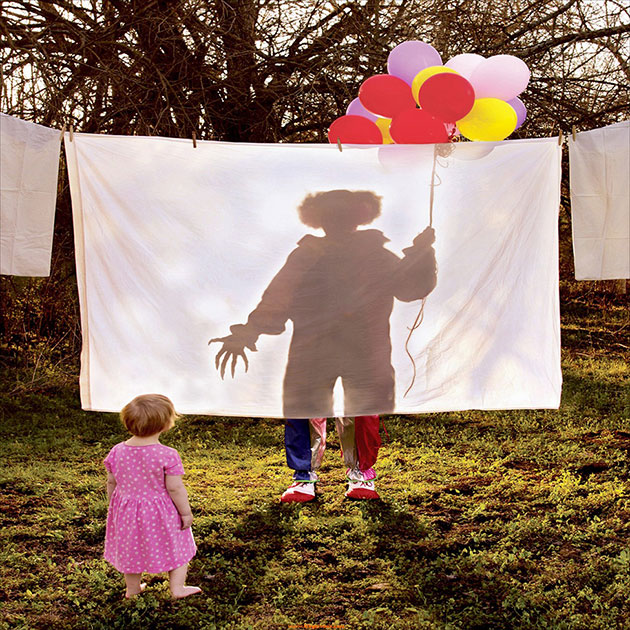 “They also knew we were making a scary picture — and loved the idea of scaring the audience as much as I did.” 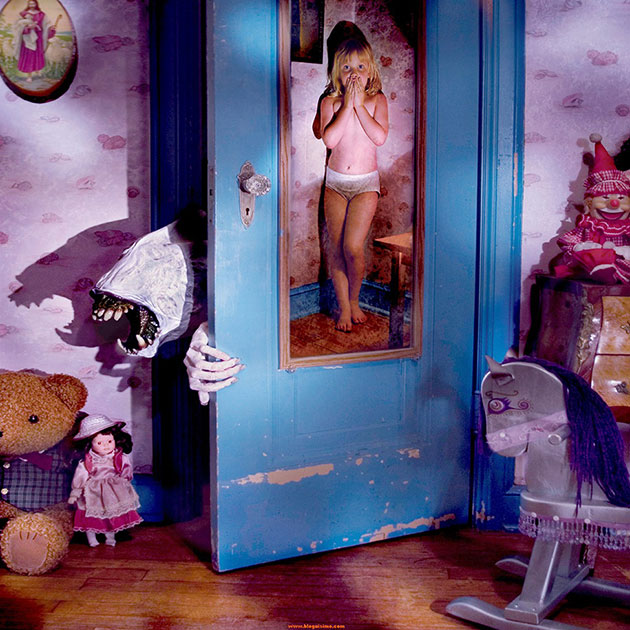 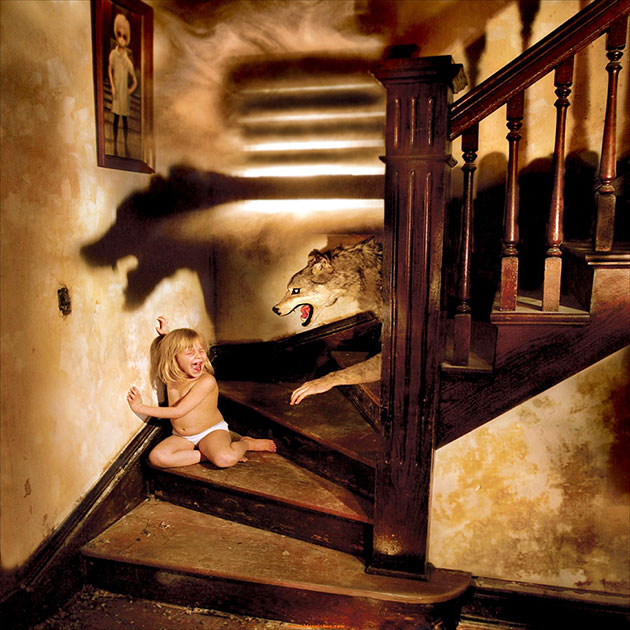 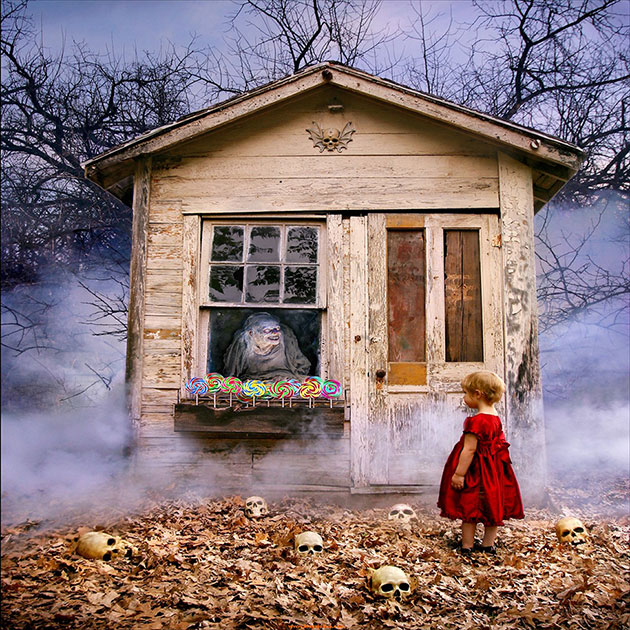 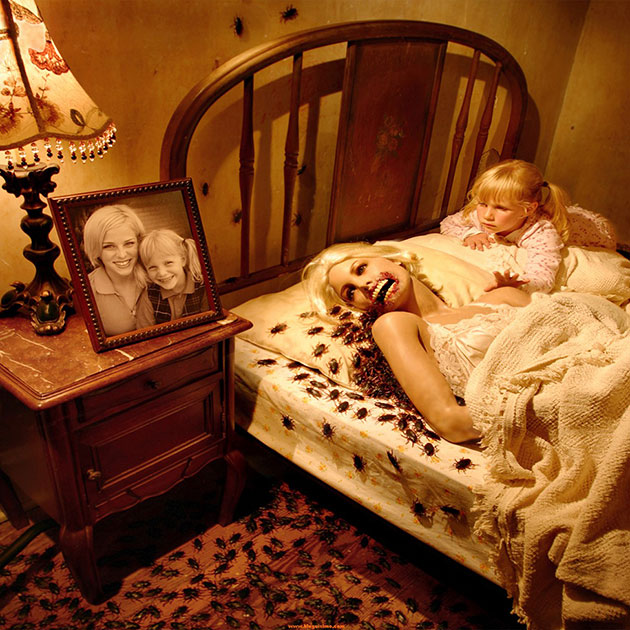 And as you can see from these pictures, they certainly are nightmarish! 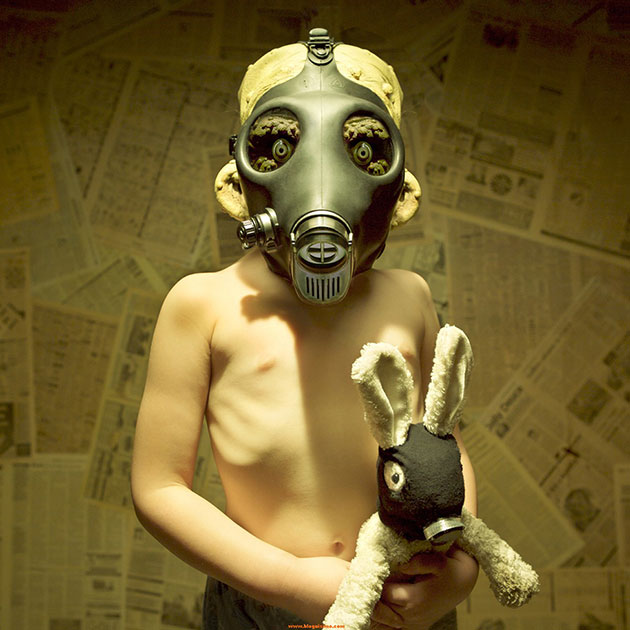 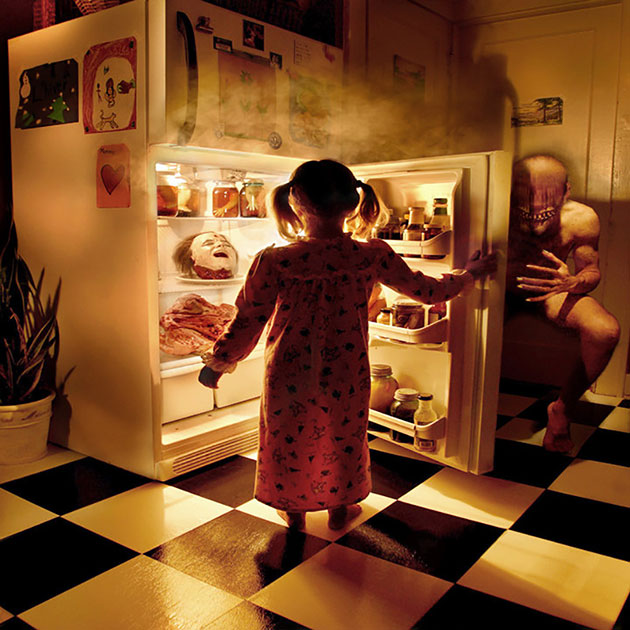 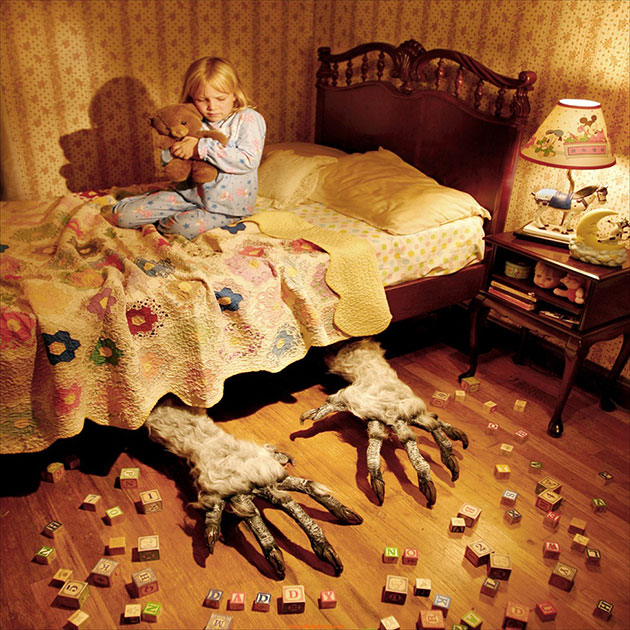