An old photo album showing pictures of a mystery woman with Hollywood’s biggest celebrities was just found at Opnieuw & Co, a thrift shop in Belgium. After they shared some of the pictures, the online community immediately started their investigation. Who was this woman hugging Johnny Depp, Angelina Jolie, Bruce Willis, and other A-list celebrities?

After a while, someone noticed a tag she had in one of the photos. Turns out, the ‘mysterious’ woman is actually Maria Snoeys-Lagler, a former member of the Hollywood Foreign Press Association (HFPA). It’s a non-profit organization of journalists and photographers who report on the entertainment industry. The HFPA consists of about 90 members from around 55 countries, and they’re the ones conducting the annual Golden Globe Awards ceremony in Los Angeles every January. More info: Facebook 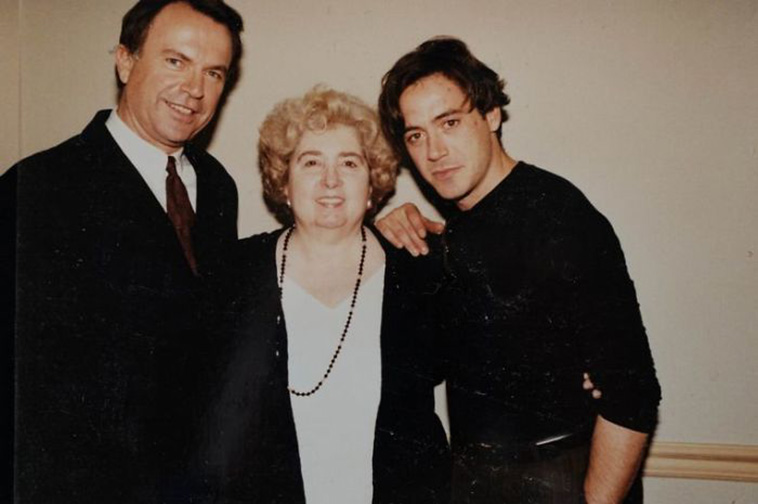 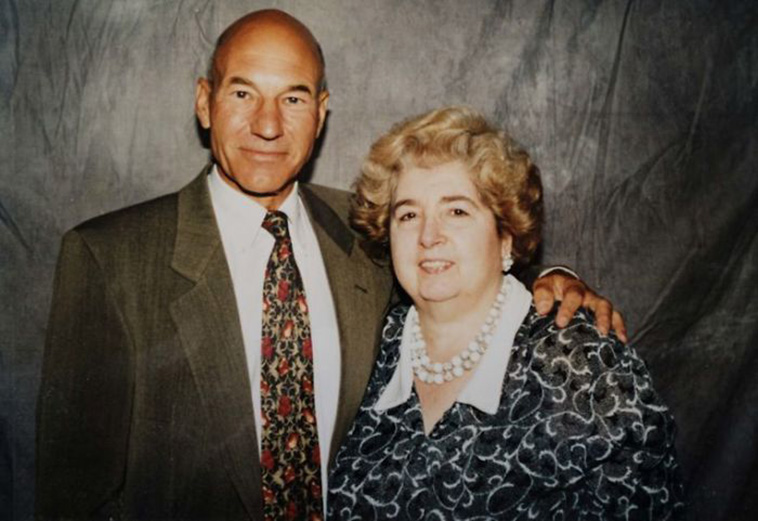 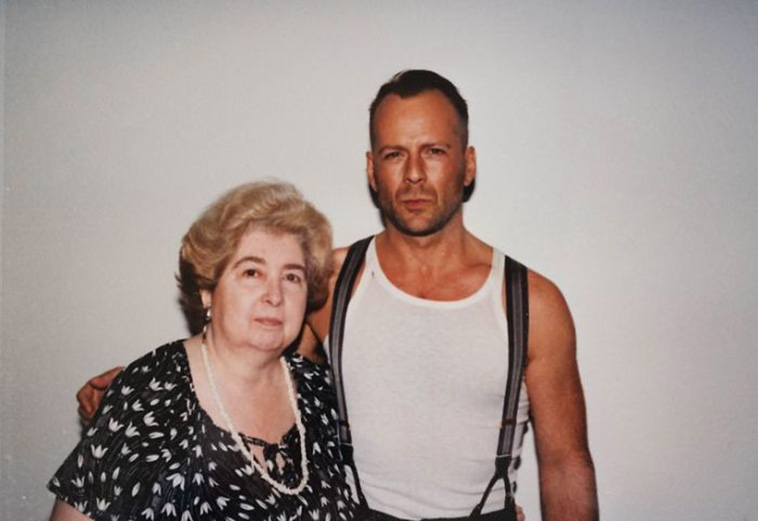 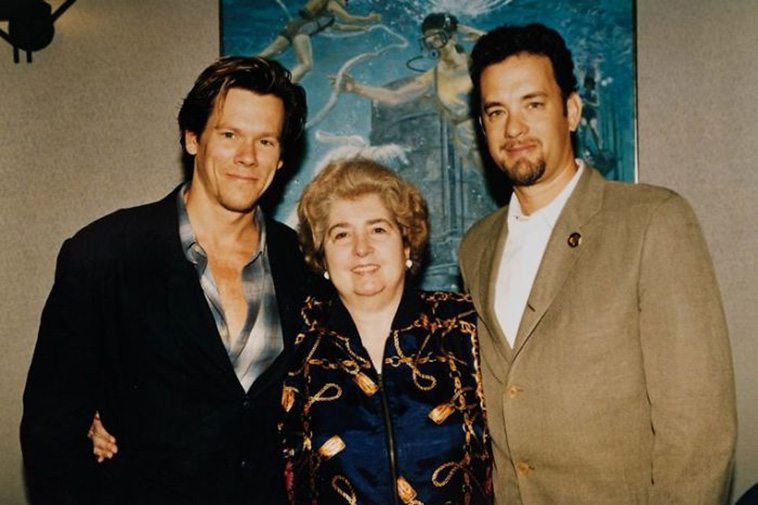 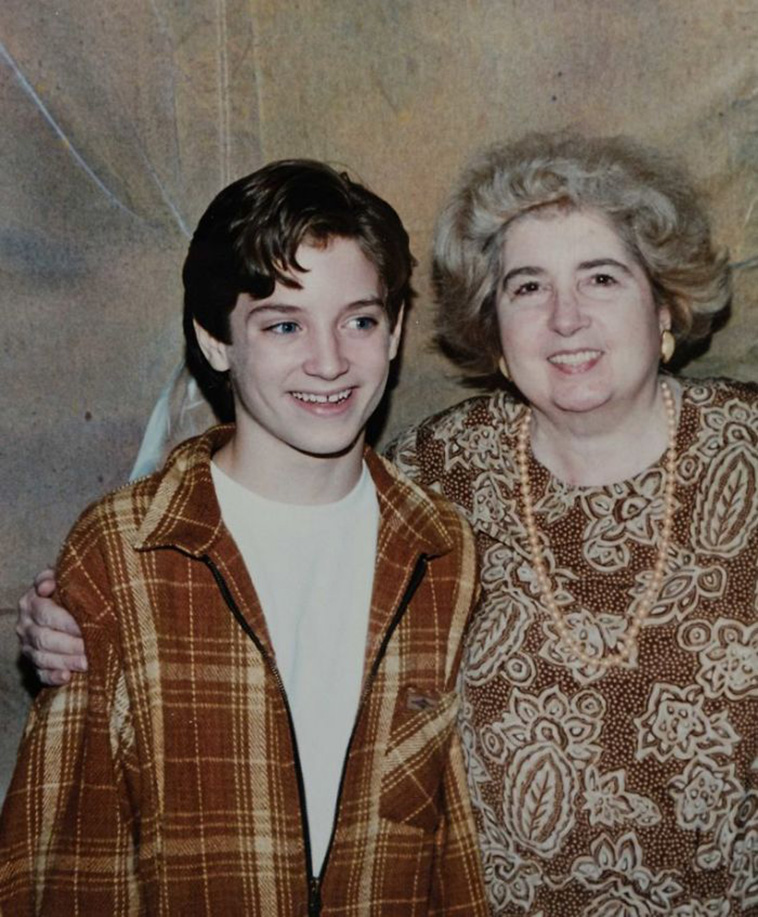 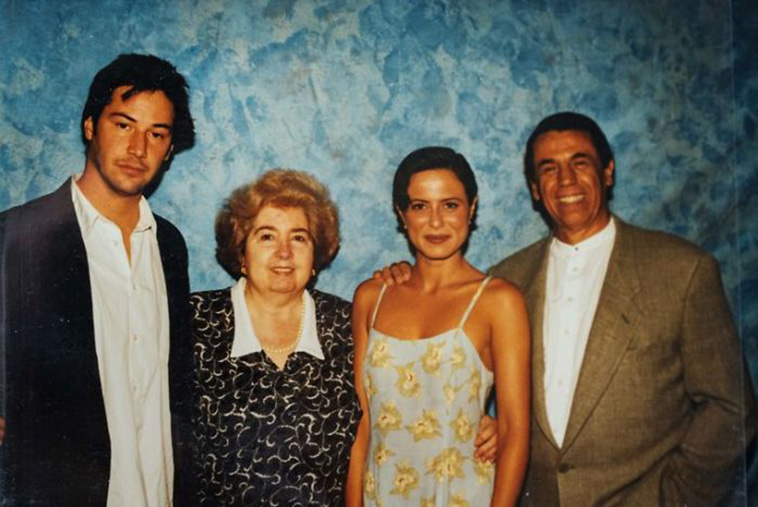 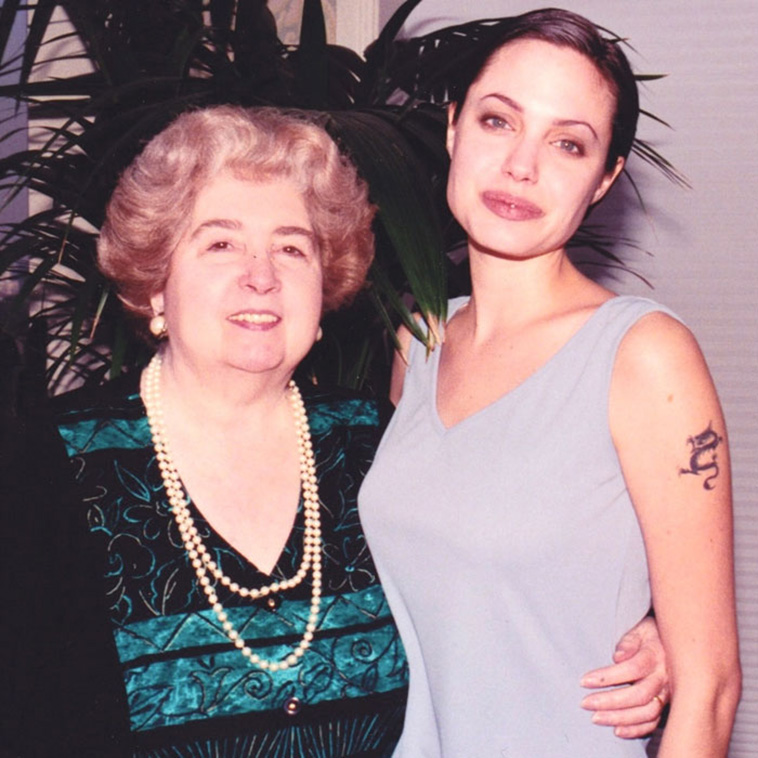 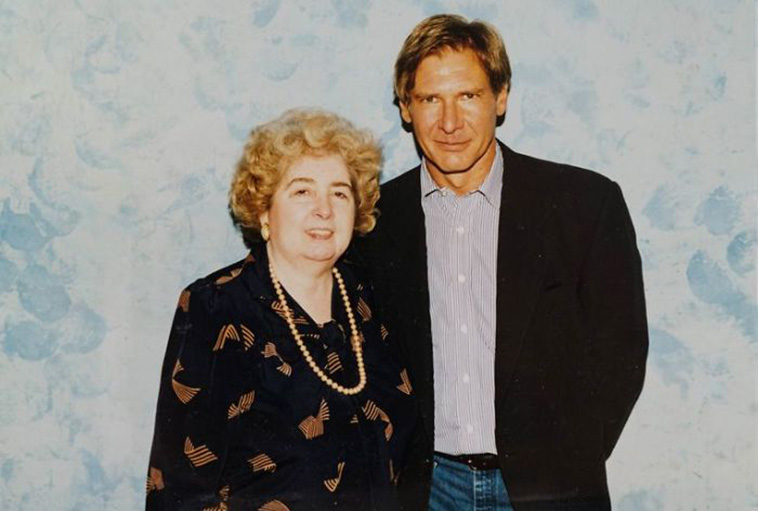 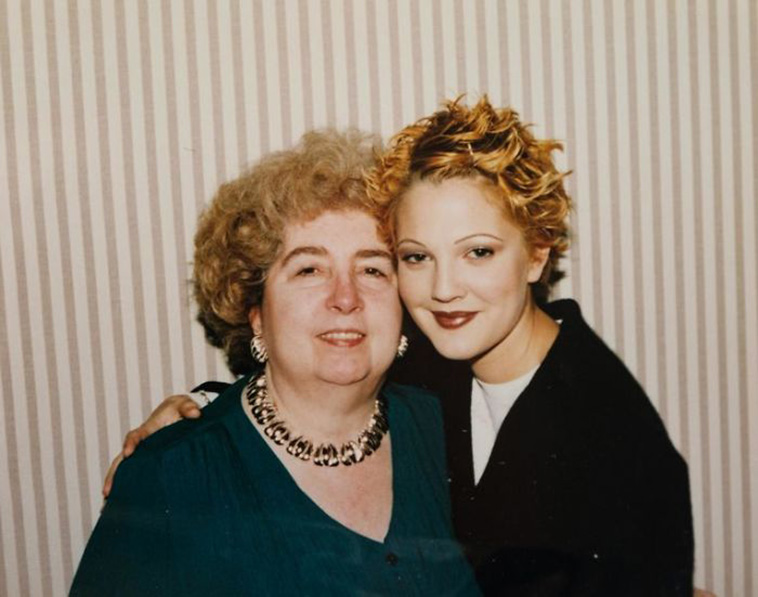