The wave of protests that has swept the nation in response to the killing of George Floyd has resulted in a period of unprecedented reflection and (hopefully) change as America finally reckons with its racist past. One thing that’s been happening, alongside the protests, is that numerous public statues commemorating Confederate leaders have been torn down, removed, or even—in the case of a Christopher Columbus statue in Boston—beheaded.

But aren’t all statues basically monuments to terrible men who stole, cheated, and murdered their way into the history books? Nope! Some statues are good, actually.

So when James Barr asked Twitter to name some statues “that actually enhance their surroundings” history nerds and appreciators of public art far and wide answered the call.

1. Ancient Statues Near the Royal Tomb on the Mount Nemrut, Turkey 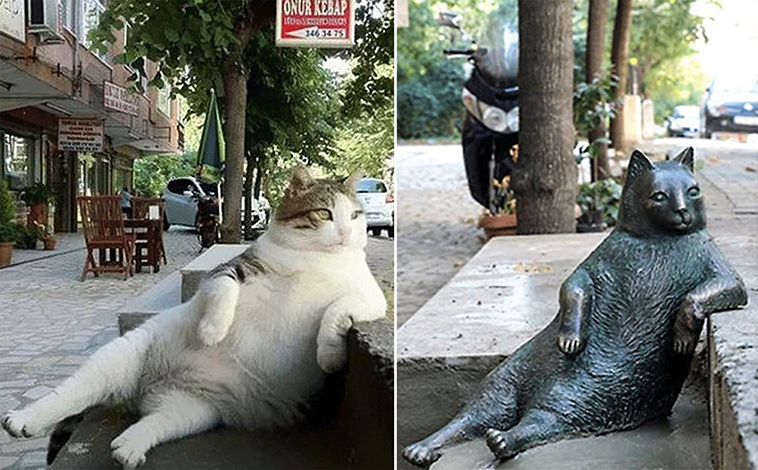 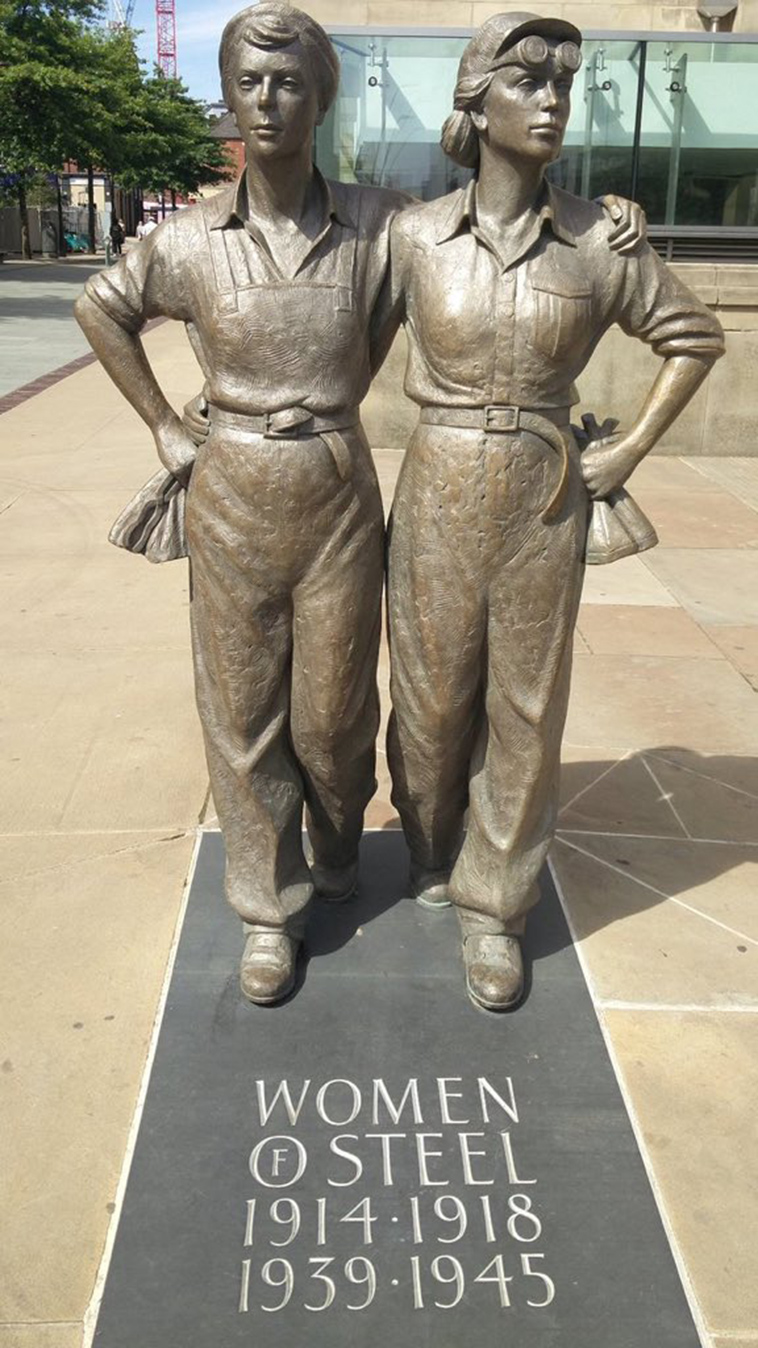 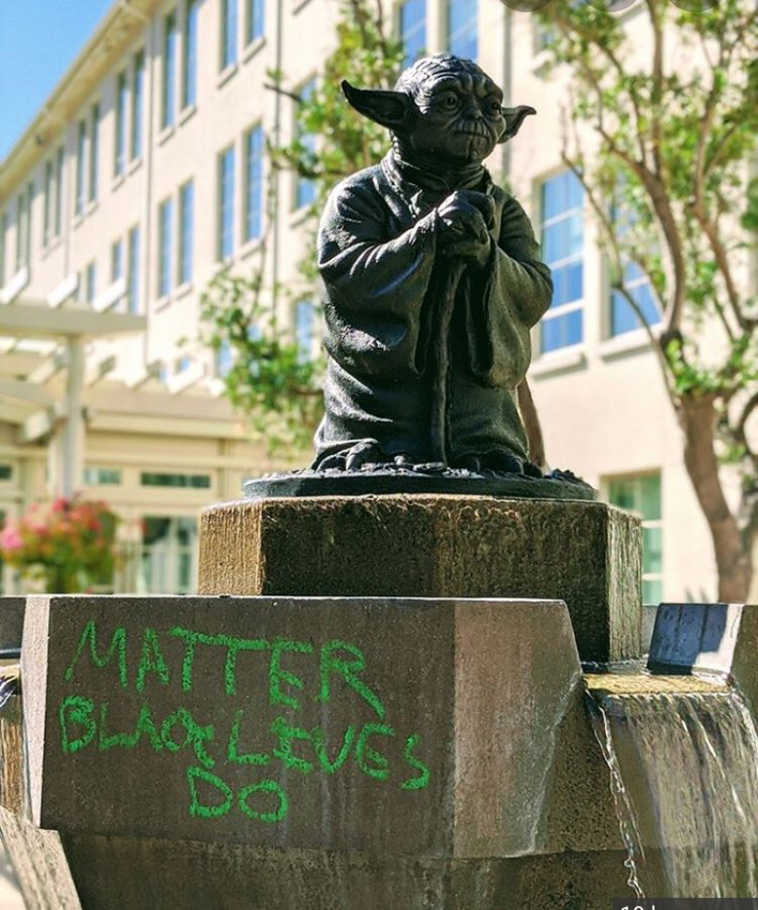 7. Bronze Statue of a Mouse Knitting a DNA Double Helix in Russia 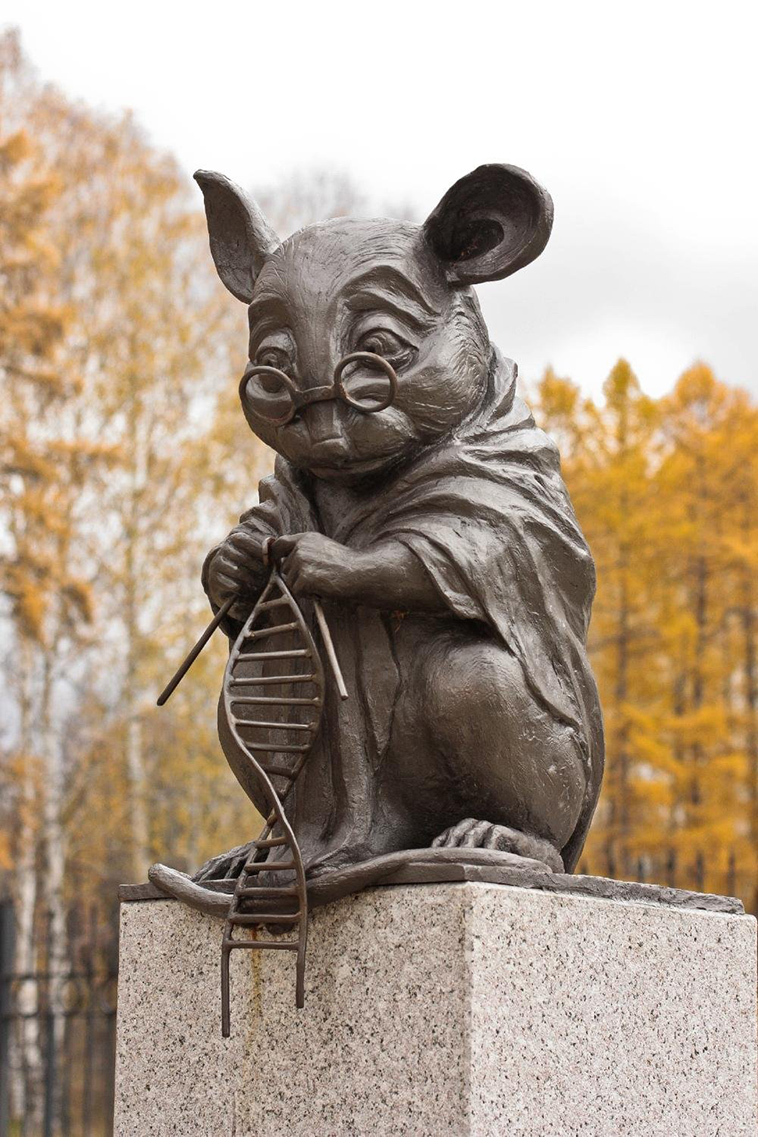 8. Isaac Cordal’s “The Certainty of Uncertainty” addressing climate change. Relevant, accessible, and educational. This should be the future of public art. 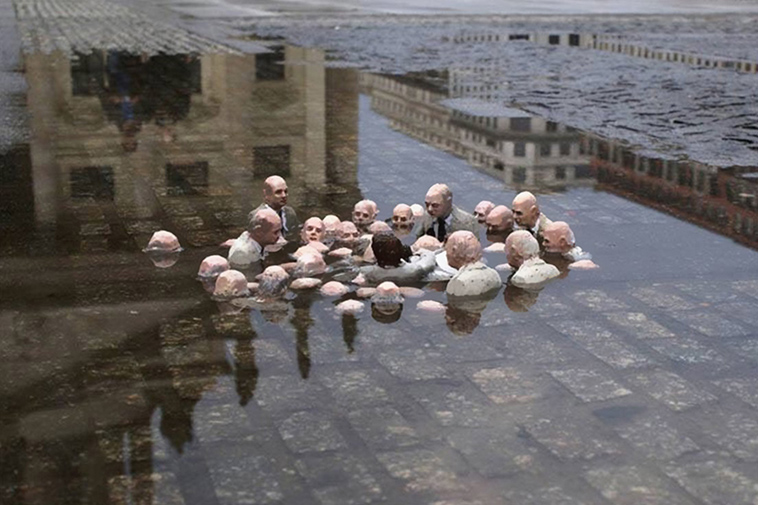 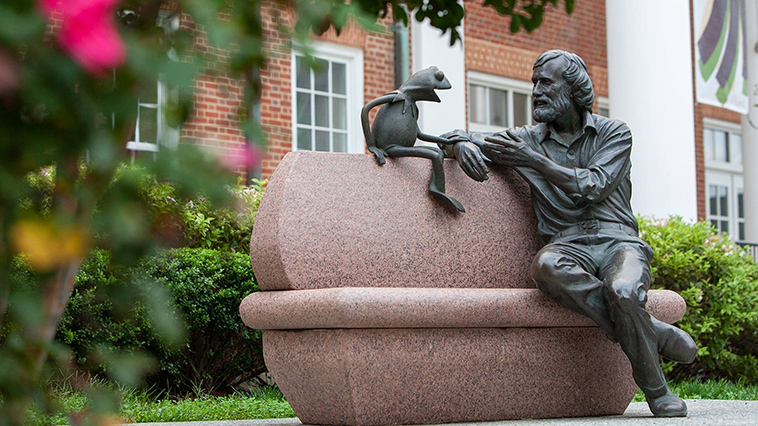 10. The Quarter Pounder with Cheese Statue 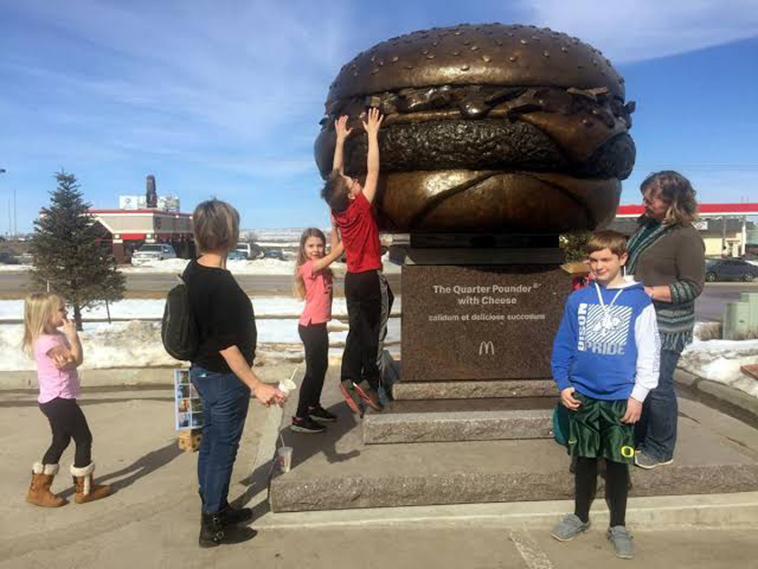