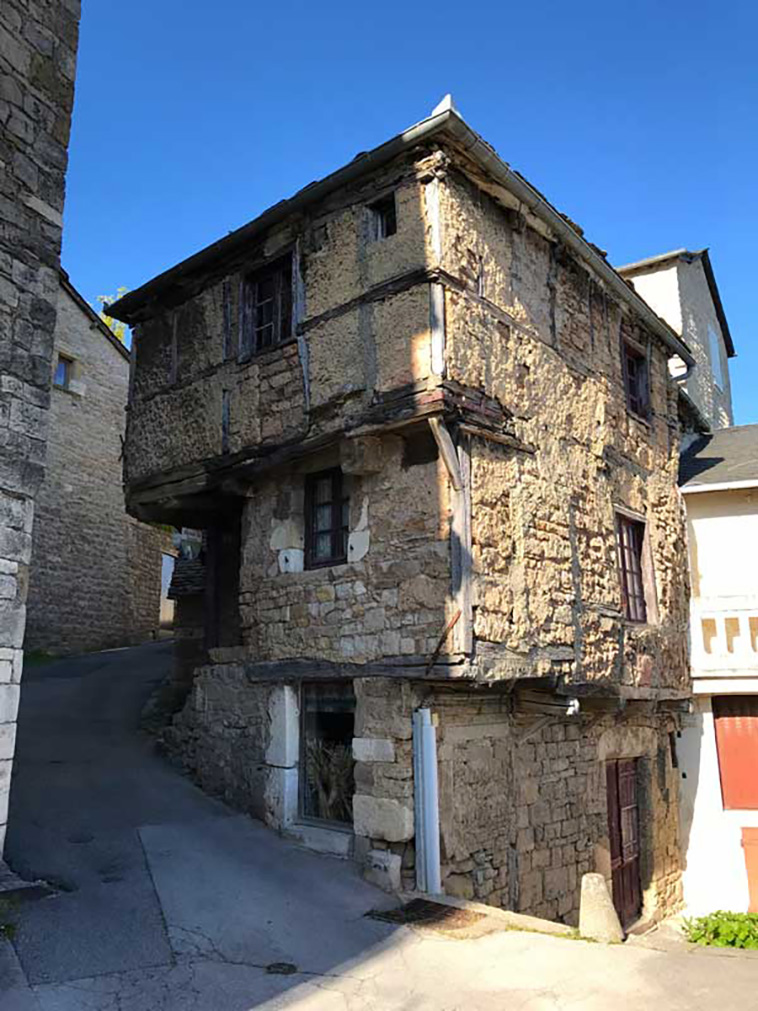 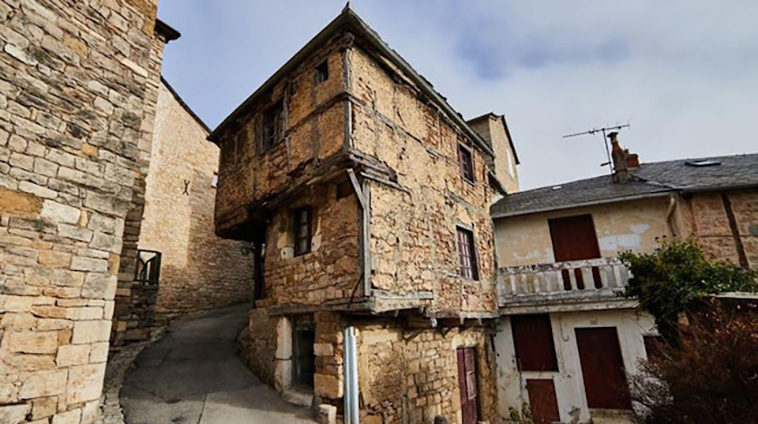 According to Le Figaro, “some people are surprised by the corbelled structure which is getting wider and wider until it was explained to them that at the time, the French already wanted to pay as little tax as possible and that they were relying on the floor surface of the building… Moviegoers see it as a set from the Game of Thrones series or the home of the Weasley family in Harry Potter. Finally, many dream of discovering the interior or even spending a night there…” 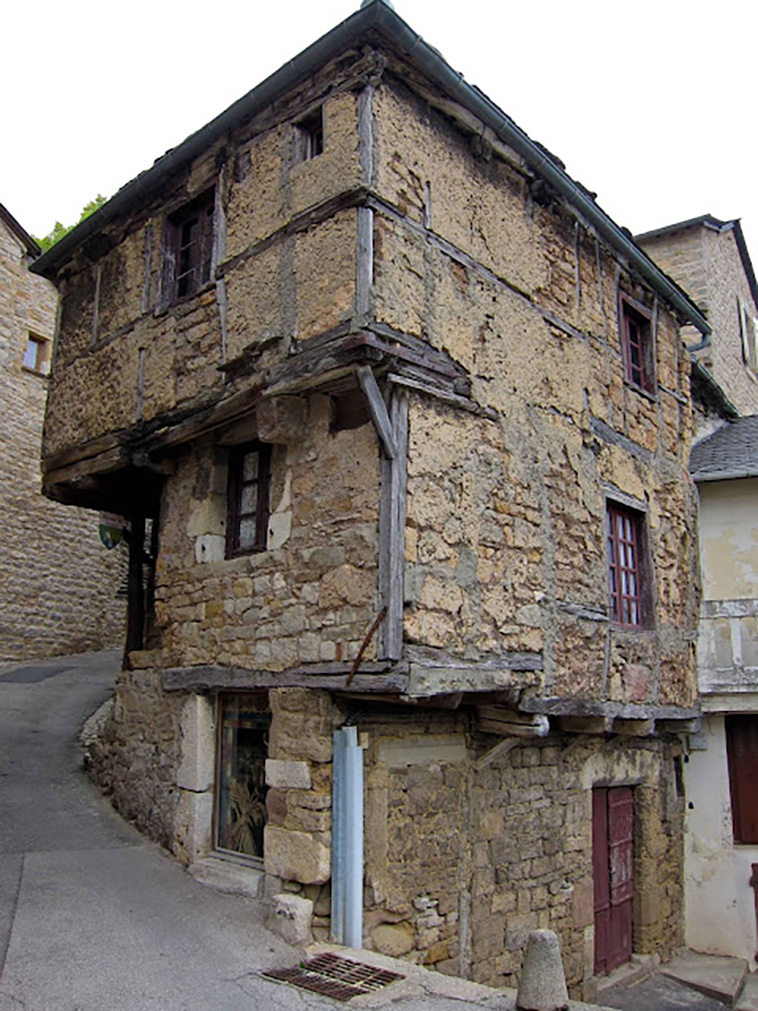 The “Maison de Jeanne”, named after its last owner, a painter, is a two-storey house, with half-timbered walls, partly made of cob, with its kitchen or “cantou” that has remained intact and its superb vaulted cellar that has preserved its wooden feed troughs, proving that in the Middle Ages, the inhabitants of the towns fed their animals in the heart of the houses before letting them wander through the town’s alleyways. 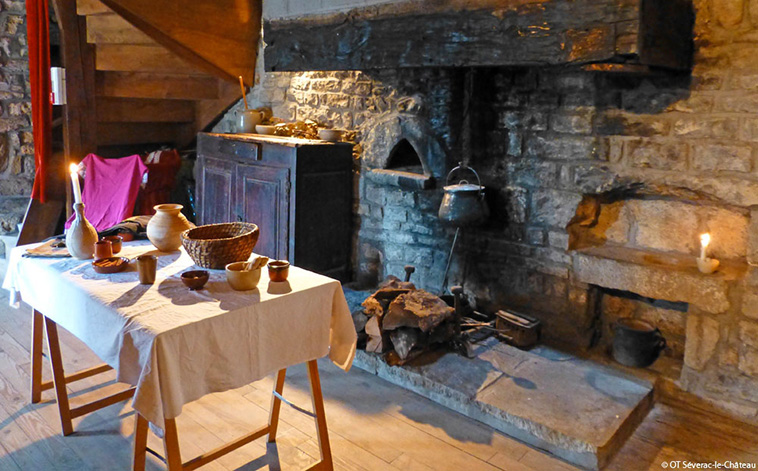 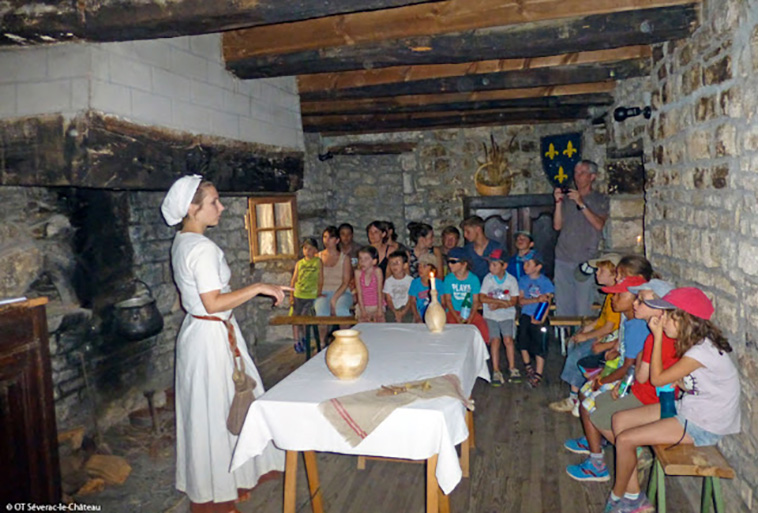